They say Savannah, Georgia is a city built upon its dead…atop over 26,000 bodies, in fact. Victims of wars, Yellow Fever and infamous duels are buried just beneath parks, parking lots, and house plots throughout town, and are apparently quite easy to raise. This Labor Day weekend, however, in addition to traipsing through cemeteries, exploring haunted houses and hearing plenty of ghost stories, we have been raising a friendlier type of spirit here in town, too. We happen to be in Savannah just in time for the Savannah Craft Brew Fest 2011! 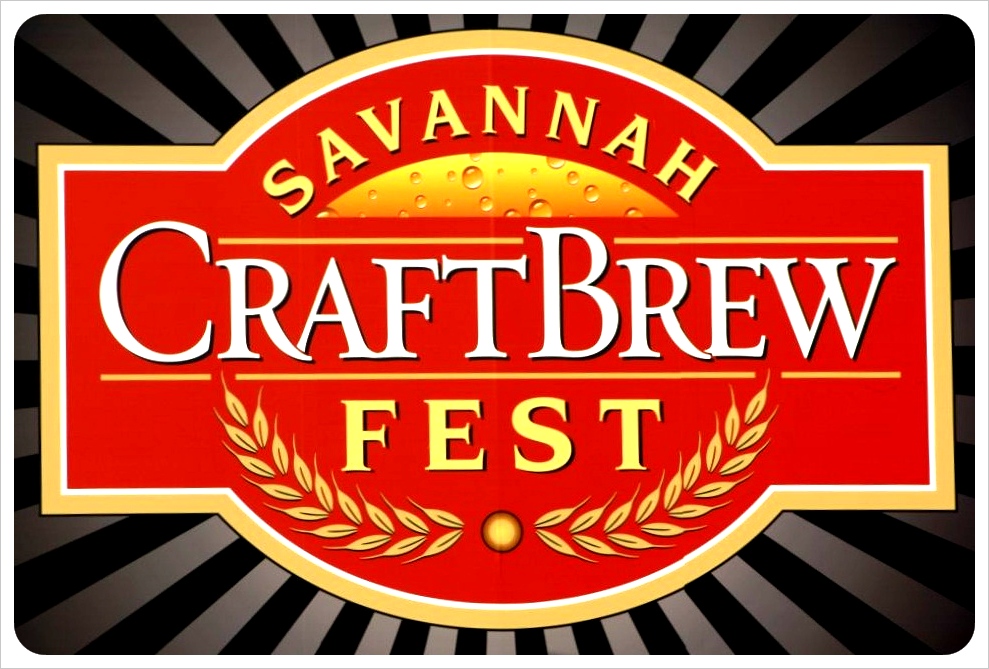 Since we have arrived in Savannah, it has been all about the beer! On Thursday, we GlobetrotterGirls were lucky enough to be beer judges at the professional tasting events to decide the top domestic beers for the festival. Best in Show accolades go to Plowboy Porter, a micro brew from Missouri. 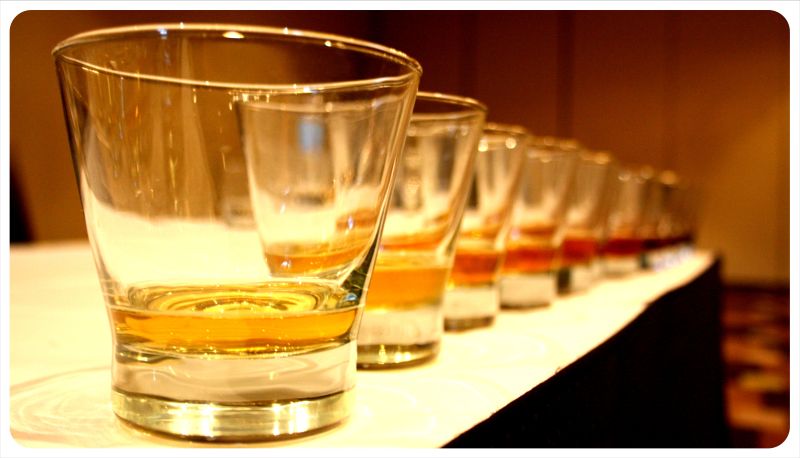 The Craft Brew Fest officially opened with a beer dinner on Friday, where we sampled as many beers as possible while nibbling on cheese & crackers (who says cheese only goes with wine!). 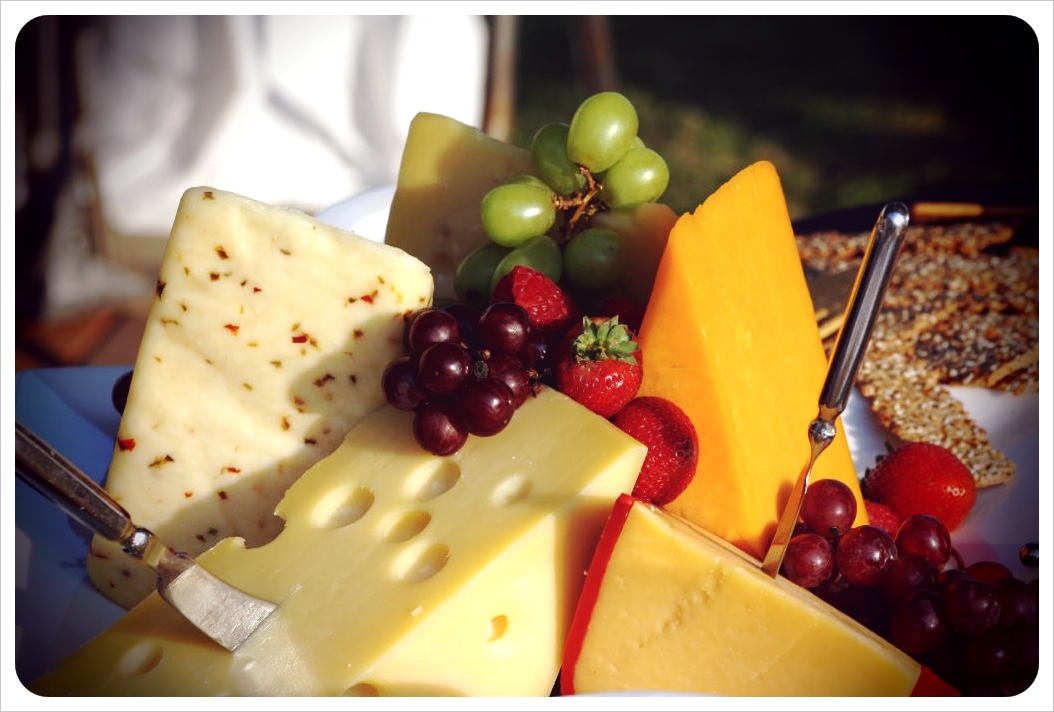 Yesterday’s Craft Brew Fest beer festival was all about home-grown brews. We drank various domestic beers from around the country such as RJ Rockers, Magic Hat, Sweet Water beers and Woodchuck Cider. We were really amazed to see how many people came out to the festival, which is growing exponentially from year to year.

Of course, we’re not only drinking beer here…we have explored the city’s squares, cemeteries, and sampled both the world famous Leopold’s Ice Cream (top ten in the US) and Mrs. Myrtles Cupcakes. We recommend you go to both while in town – your heart won’t thank you but your taste buds will! 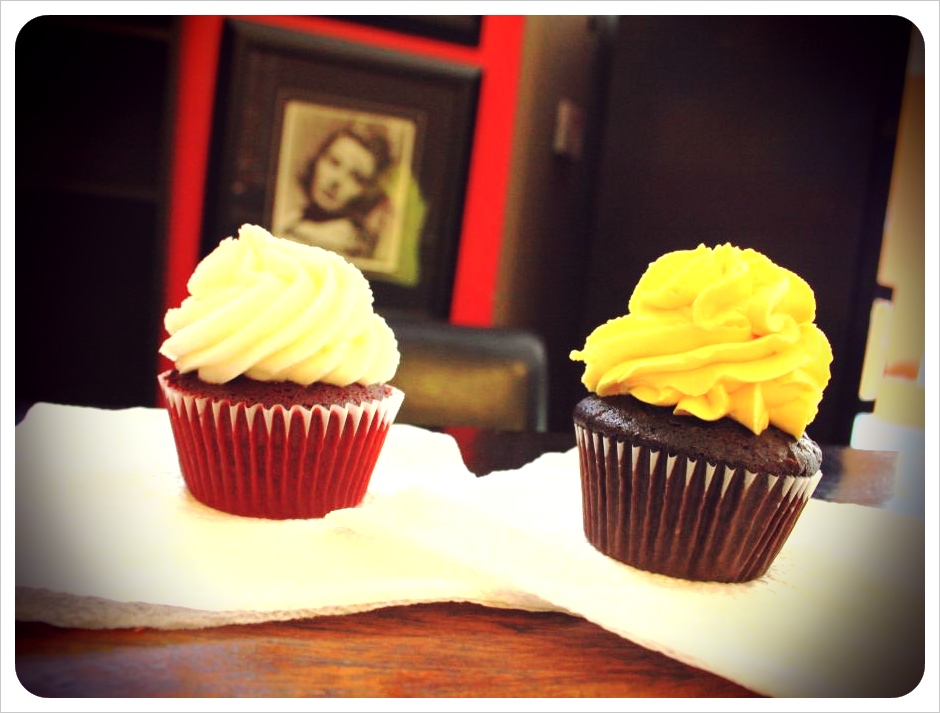 Needless to say, we are loving Savannah so far, and with only two days left- have some mega exploring to do, along with more heavy beer drinking this Labor Day weekend. 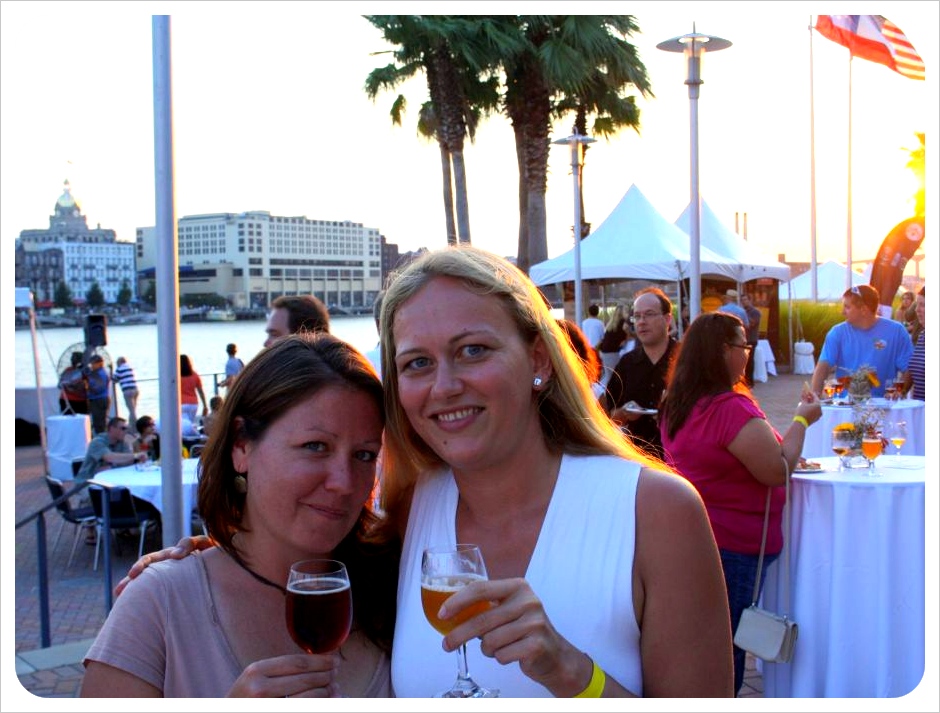 Stay tuned for further adventures in Savannah, followed by our next step – Atlanta! If you have suggestions for us on what we should see or do in Atlanta or New Orleans, please share! You can get in touch with us here in the comments, or on Twitter or our GlobetrotterGirls Facebook page.

A special thanks to VisitSavannah for inviting us to the Craft Brew Fest and to the Westin Hotel for accommodating us so comfortably. 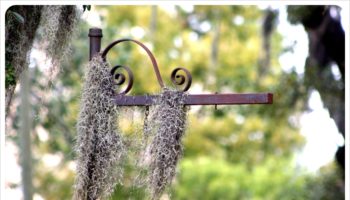 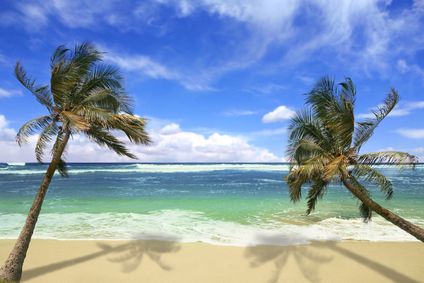