Until the 20th century, there were no roads connecting the villages of Cinque Terre and most people spent their entire lives strolling through the same winding streets, trekking up and down the same steep staircases of their own village, few daring to cross the rugged mountain cliffs that separate them. Only olive farmers or those who tended to the cliff side vineyards were less secluded, but most villagers were destined to experience all of life’s affairs in one small town – including affairs of the heart. Although the Mediterranean diet and physical exertion of living in such a mountainous regions most likely kept villagers fit, even then the selection of preferable partners was very slim. 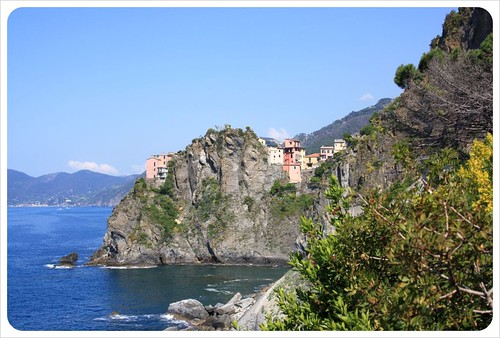 Then, in the early 1920’s, improved engineering made the construction of a stone path possible along the sheer cliffs between Riomaggiore and Manarola (a feat previously thought impossible) to trade fruits, vegetables and other goods. 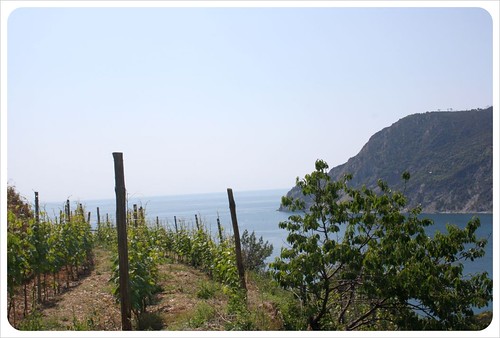 While this was beneficial to the farmers, the new passage quickly became a dream come true for the boys of Manarola to meet the girls of Riomaggiore and vice-versa. Inter-village relationships sprung up, and the path connecting the two hamlets quickly became a meeting spot for young lovers. At dusk, as the sun set over the Mediterranean Sea, couples met here to spend romantic time together along the picturesque cliffs. 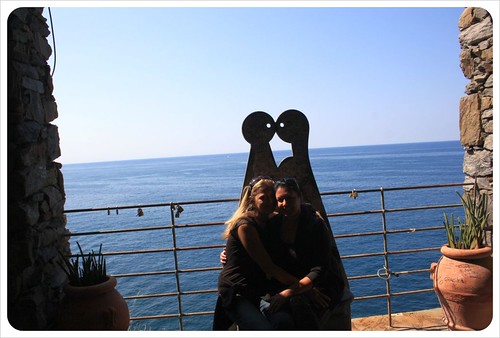 La Via dell’amore: The Path of Love

Today, the path draws lovers at sunset, sunrise and all times of day, only now the love is shared by couples from around the world, many of whom seal their love with a lock. 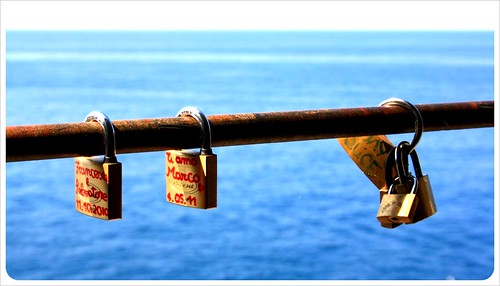 Thousands of padlocks line every inch of available space along the chain link fences, railings and posts on the Via, a tradition which has developed over time by couples who flock to the path and seal their love in order to stay together forever. 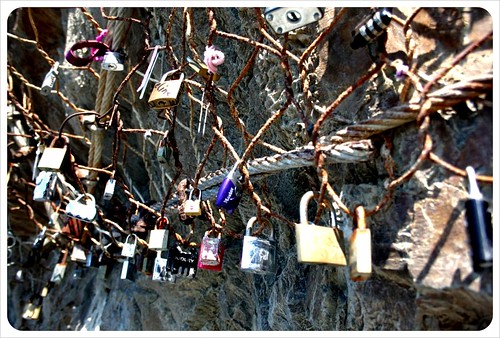 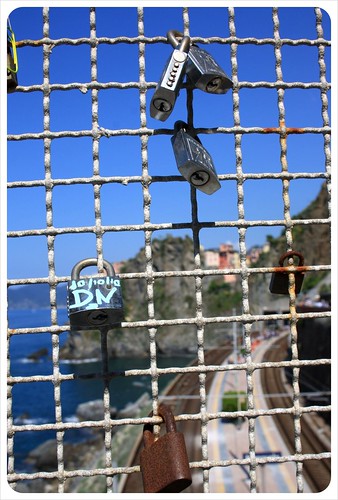 The passion extends beyond the padlock, with declarations of love written on walls, boulders, benches and even scratched in to the cactus plants which grow out of the cliffs. 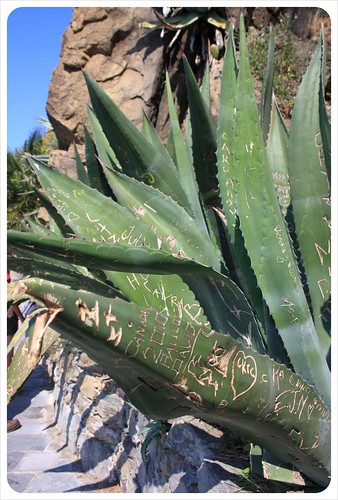 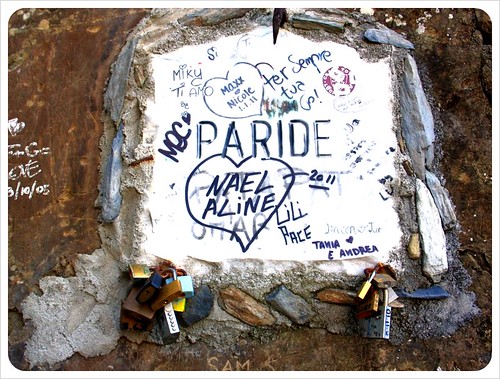 Via dell’amore – not just for lovers

The Path of Love is set at the beginning of the chain of five towns of Cinque Terre National Park, which means that not only love-birds flock to this northern Italian destination. 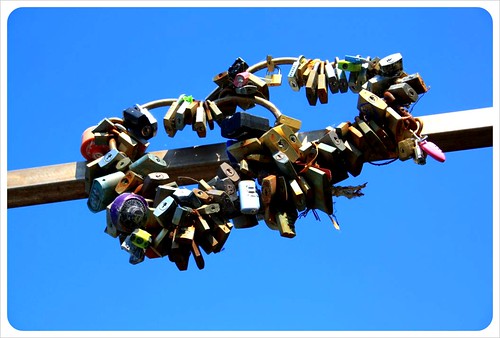 Hikers can trek the exhausting dirt paths which connect all five towns, foodies can hop between villages on the efficient, convenient train to test the many mouth-watering restaurants. There is swimming to be done on the beach, historical sites to be visited, beer to gulped, wine to be tasted. 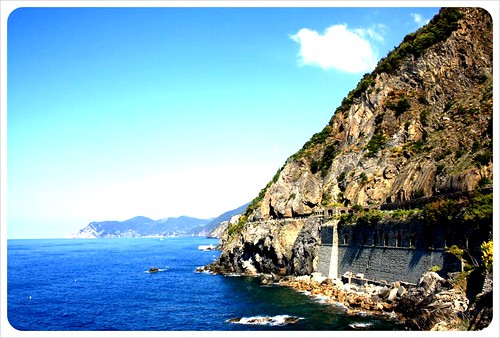 Of course, if you happen to be there with the one you love, seal it forever by leaving your mark on the Via dell’amore… We did! 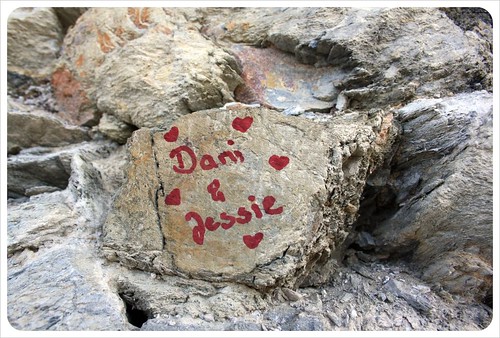