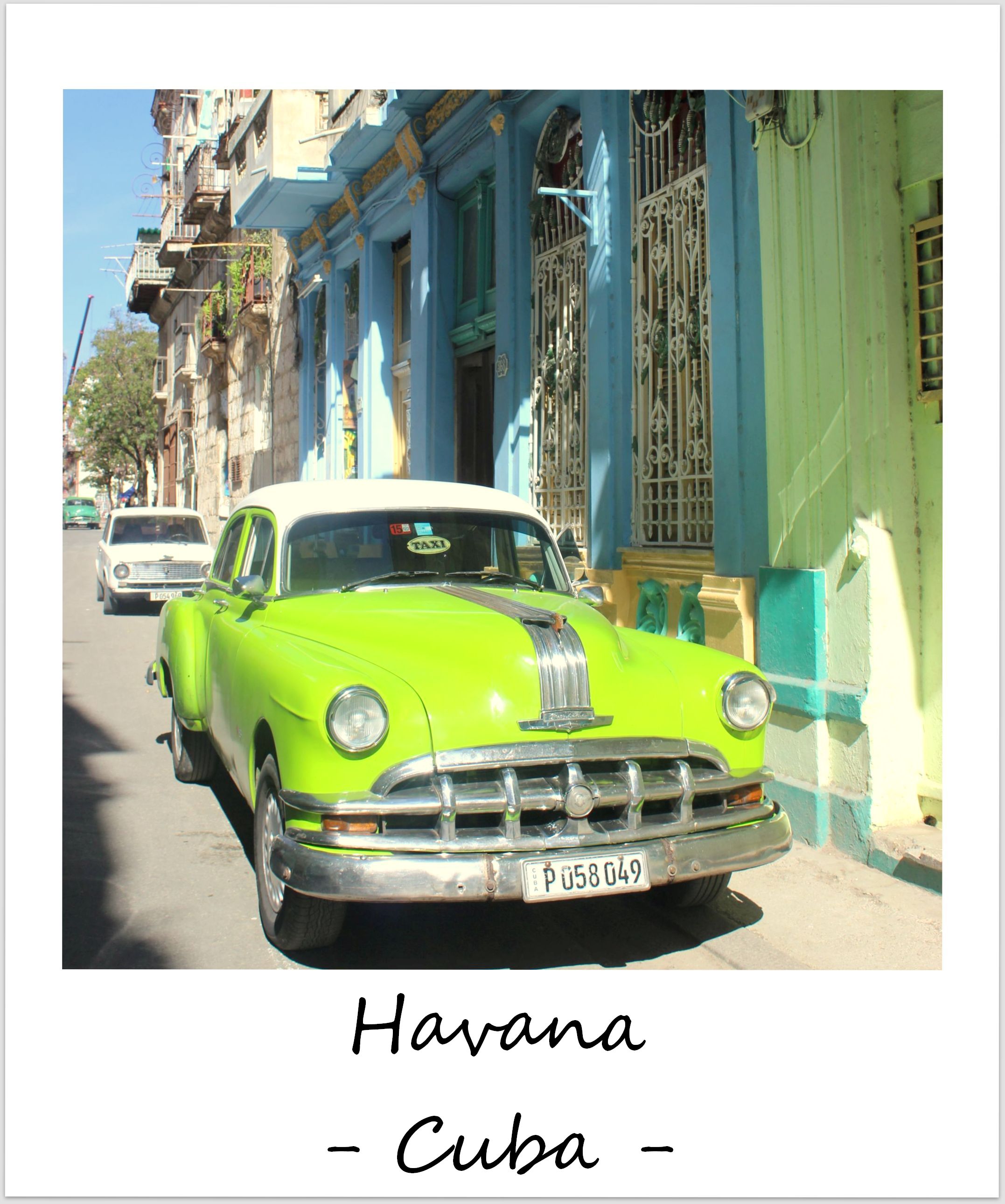 I have so many thoughts and emotions about my Cuba trip, I am still processing everything I’ve seen and experienced on this spellbinding little island. Visiting Cuba turned out more challenging as I thought it would be, but it was so worth it. I have yet to go through the thousands of photos I took and sort my thoughts, but I’ll be sharing a number of Cuba articles shortly.

For now, let’s just say that Cuba isn’t like any other country I’ve ever visited, and yet, it felt strangely familiar. Why is that, you wonder? I grew up in East Germany, a Communist country, just like Cuba still is. In fact, Cuba was one of our socialist allies, and while with the collapse of the Communist bloc, life for me and 16 million other East Germans took a huge turn (for the better), Cubans still live so many aspects of the life that I remember from my childhood. Before this little teaser for my upcoming Cuba content becomes too much of a ramble (I’ll be talking about this ‘walk down memory lane’, which this trip inadvertently turned into for me, in an upcoming article) – for now I just want to say that I was fascinated by the spirit of the Cuban people, the lust for life, their ability to find joy in the little things, and about seeing how life spills out into the streets everywhere. I found especially Havana captivating, with its grand buildings, some of which were crumbling while others were already being renovated, showing off a fresh layer of paint and repaired facades, a visible sign of the changes that Cuba is seeing with the ease of the trade embargo of the US. And then there were of course the hundreds of American vintage cars cruising around Havana, just waiting for you to take that classic Cuba shot.

I’ve already gotten a bunch of questions about my trip, especially on Snapchat where I’ve been sharing some of the clips I took in Cuba (where I was completely offline, by the way!). Tune in for a Cuba Q&A on Snapchat this Sunday (30 April) – my user name is mariposa2711. 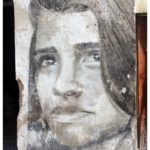 Staying Safe on a Trip to Cuba: Tips for Female Travelers
Click here to cancel reply.

Polaroid Of The Week: Soaking Up Cuban Life In Trinidad | GlobetrotterGirls

[…] true showstopper in Cuba for me wasn’t Havana, but Trinidad, a city founded by the Spanish that dates back to 1514 and is now a UNESCO World […]

[…] I had already mentioned that Cuba wasn’t really in my travel plans for 2017, but as this trip began to take shape during the planning stage, the more excited I got. And it turned out to be the best travel decision I made this year (so far)! Cuba was such a fulfilling traveling experience – for one because I took a digital detox (see below), and also because the country itself was such an intriguing destination: filled with natural beauty, but also thought-provoking and challenging due to its Communist regime, which for me turned into a trip down memory lane. […]