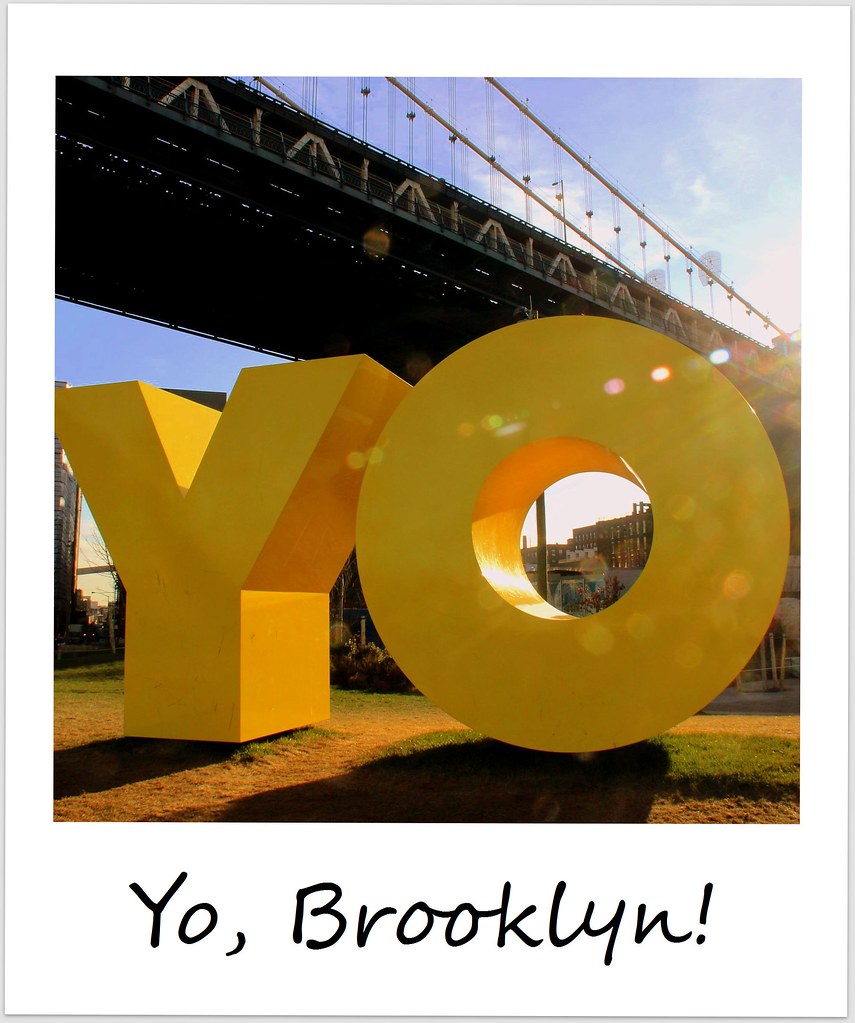 And all of a sudden, it is here.. my last weekend in New York City. I am, as usual, not ready to leave, but there’s no denying that winter has arrived on the East Coast, the balmy temperatures that we had on Christmas Eve seem like forever ago, and I still don’t like winter. I have been coping with it much better than I thought though, even braving the chilly weather and still rode my bicycle around Brooklyn a lot, went running in the park, but there were a few days that were so cold (19F/-12C, but it felt much colder ‘thanks’ to arctic winds) that I started counting down the days until I’d arrive on Colombia’s sunny Caribbean beaches. I’ve also (finally!) started to research my trip in more detail, which helped getting me excited about leaving and exploring a country that I’ve been wanting to visit for such a long time now.

So what have I been up to over the past  seven days? It was a week filled with goodbyes – I was trying to see all of my friends before leaving, stuffed myself with all my favorite foods (I might even have fit in two of my favorite NYC pizza places in the past few days..), walked the High Line on a sunny day (and discovered spring blossoms!), splurged on drinks in a fancy rooftop bar, finally visited the Museum Of The Moving Image, which had been on my to-do-list for a long time, went on a booze cruise around Manhattan, hosted a dinner party, had afternoon tea at Alice’s Tea Cup (which had also been on my to-do-list for a while..), and hung out in one of my favorite places in New York – Brooklyn Bridge Park, where I took the above picture (a sculpture by Brooklyn-based artist Deborah Kass, which was installed a couple of months ago). I admit, I prefer summer sunset dates or lazy afternoon on a blanket with a book there, but my two visits to the park last week got me excited for the summer months – and the view is always striking, no matter what time of year it is.

So farewell New York (for now!), and my next Polaroid will come to you from Cartagena!

Polaroid of the week: Goodbye, Brooklyn (for now…) | SortStyle.com