London’s dreary, grey Autumn gives way to the clear, crisp Winter skies in the British capital. We spent three winters living here and came to visit London in the winter three times before moving there eventually. Although we would always prefer the beach and warm weather, we loved bundling up, drinking mulled wine and getting out and exploring our adopted city. Read on for the five reasons we think make London an excellent destination for the winter months. 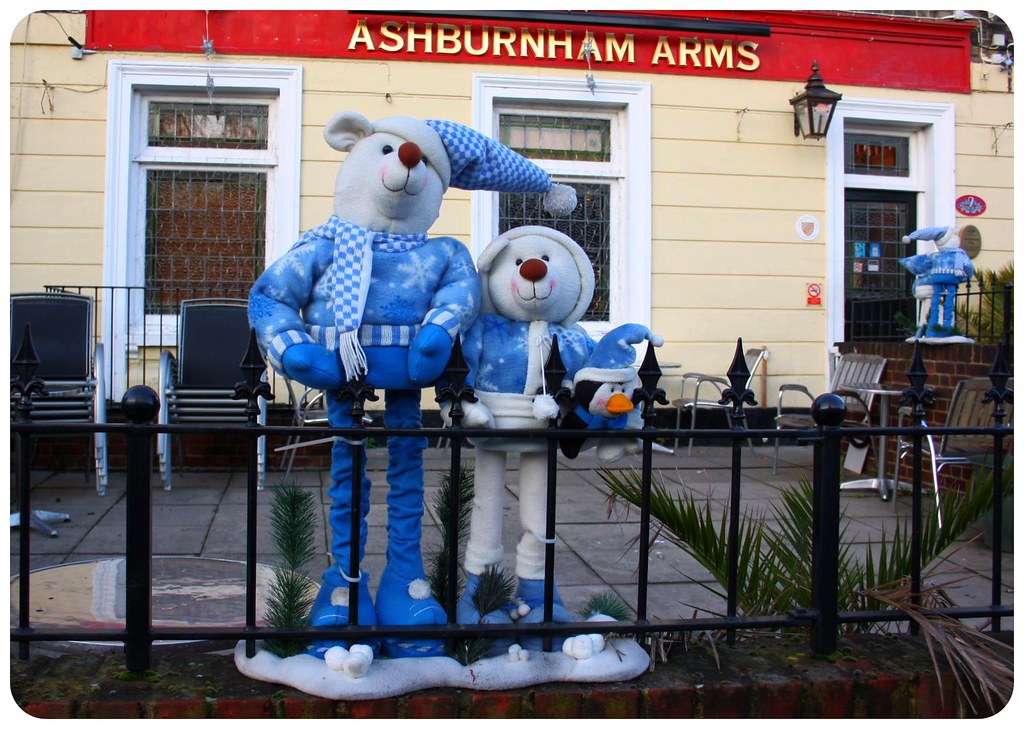 Nothing better than a cozy British pub to warm up at on a chilly winter day!

5 Reasons To Visit London in the winter

We love the ice rinks in London, all of which come with a pretty backdrop – there’s the ice rink right in front of the Tower, by the Natural History Museum, inside of the gorgeous Somerset House, one by the London Eye and one in Hyde Park, to name only a few. The ice rink in Hyde Park actually belongs to the huge Winter Wonderland that also has fun rides, a Ferris Wheel, and a Christmas markets with mulled wine and yummy food. You can find a full list of all London ice rinks here. 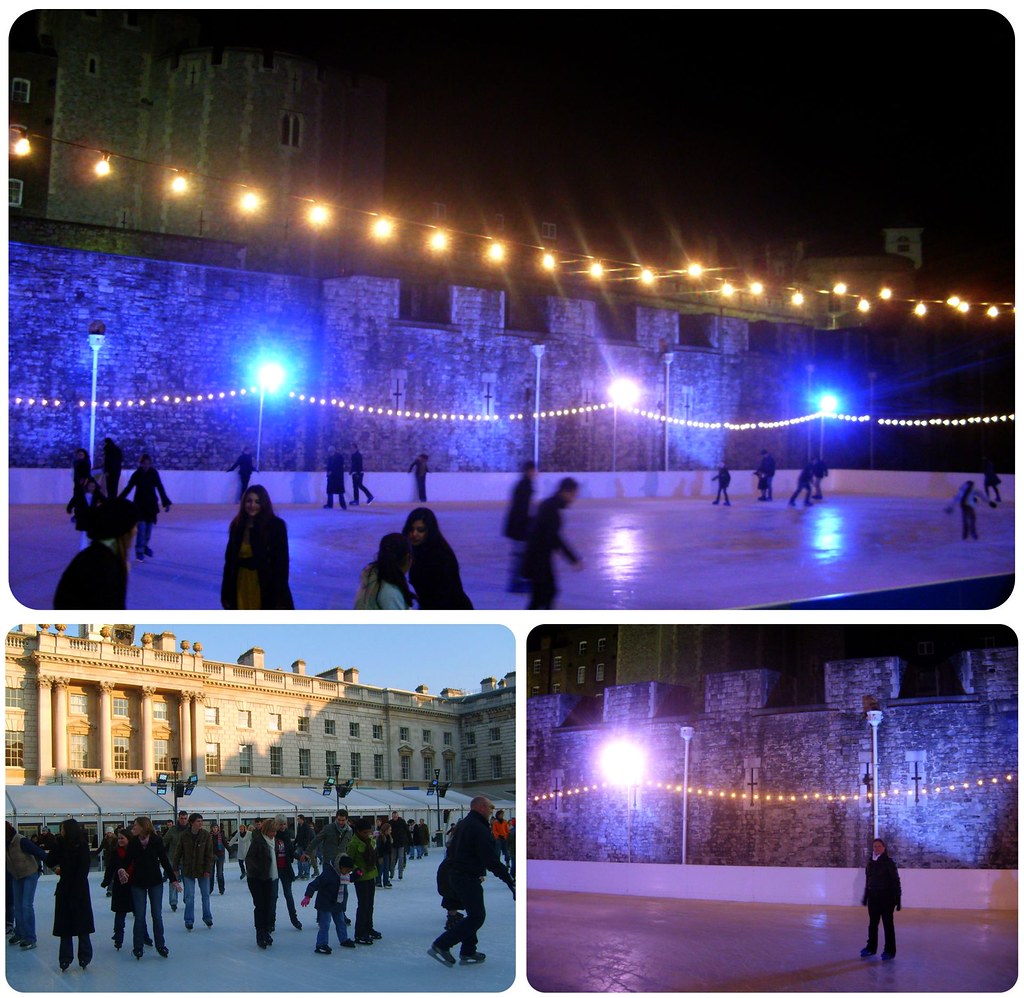 Two of our favorite ice rinks: The Tower Ice Rink and at Somerset House

London has one of the prettiest displays of Christmas lights in Europe – especially on Oxford and Regent Street, where the lights have a different theme every year and huge festivities usually see the official lights switch on done by big name celebrities. In Greenwich, the switch on is accompanied by a beautiful lantern parade. Seeing London in a festive spirit is something truly special. Shopping under all these lights is so enchanting, even for Jess, who normally shuns shopping in general. We loved shopping under the Christmas lights and decorations around Oxford and Regent Street, and around Covent Garden, Carnaby Street and Duke Of York Square. 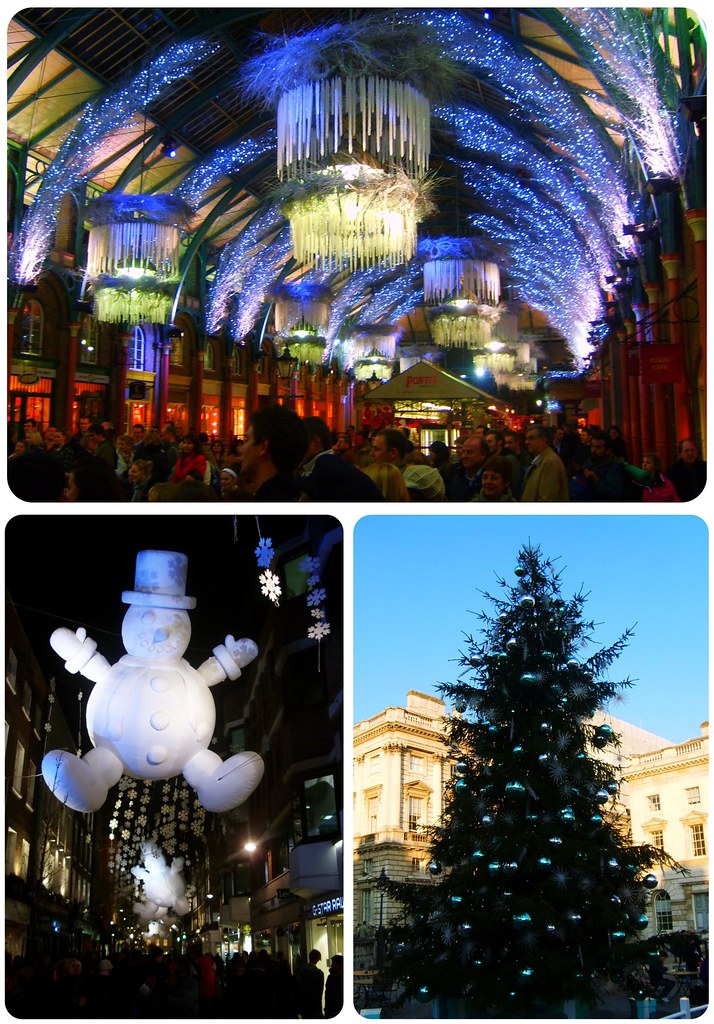 3 There are no crowds

January and February are the best months to visit London if you are not keen on the tourist crowds that tour London during the spring and summer months. Camden Market for example is almost empty compared to the thousands of people who walk through the Stables in the summer, and on a walk along the Southbank you don’t have to rub elbows with other tourists. You’ll have the museums almost to yourself on weekdays and attractions like the Tower, the London Eye or St Paul’s Cathedral have much shorter lines. 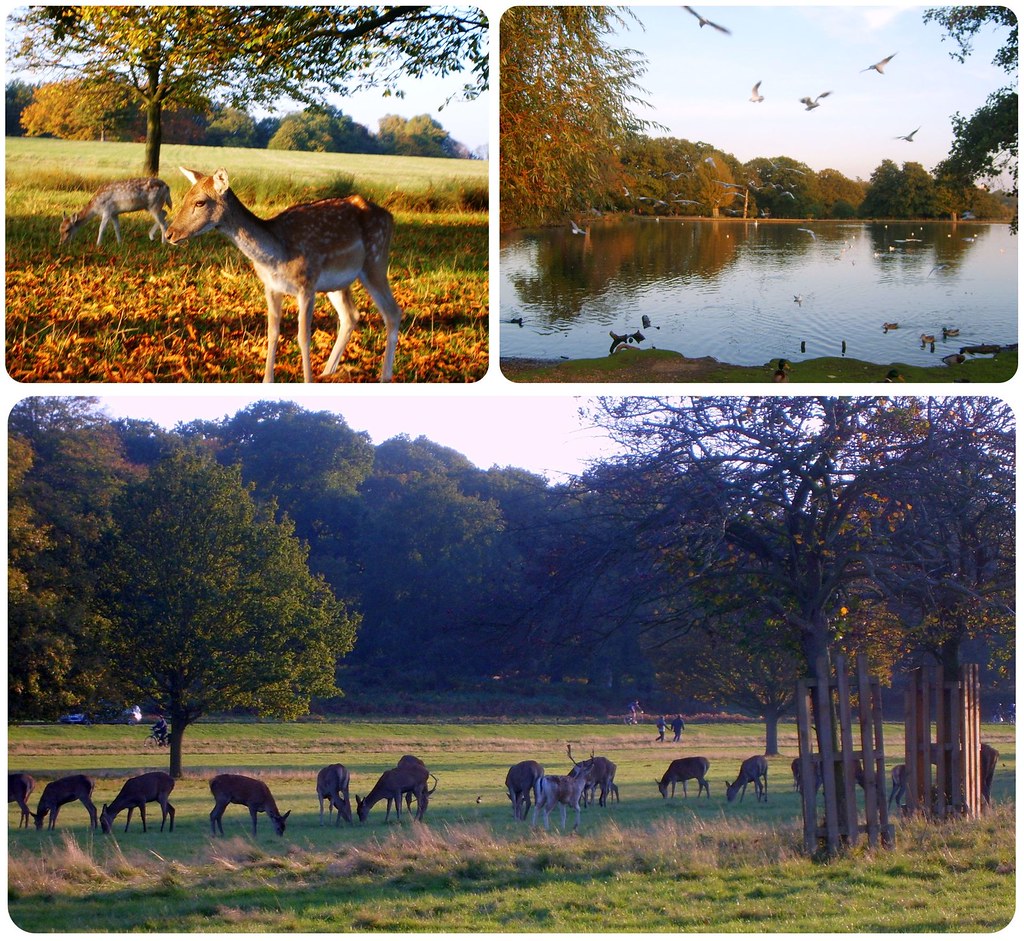 We love strolling through London’s parks in the winter months.

Not only will you miss the crowds in the winter months, but it is also much cheaper to visit London during the winter! Hotels have special offers, and deals for flights to London can be found everywhere! Even the most comfortable airlines, drop ticket prices considerably. There are also much more competitive groupons, 2 for 1 offers, and discounts for theater plays in the West End. 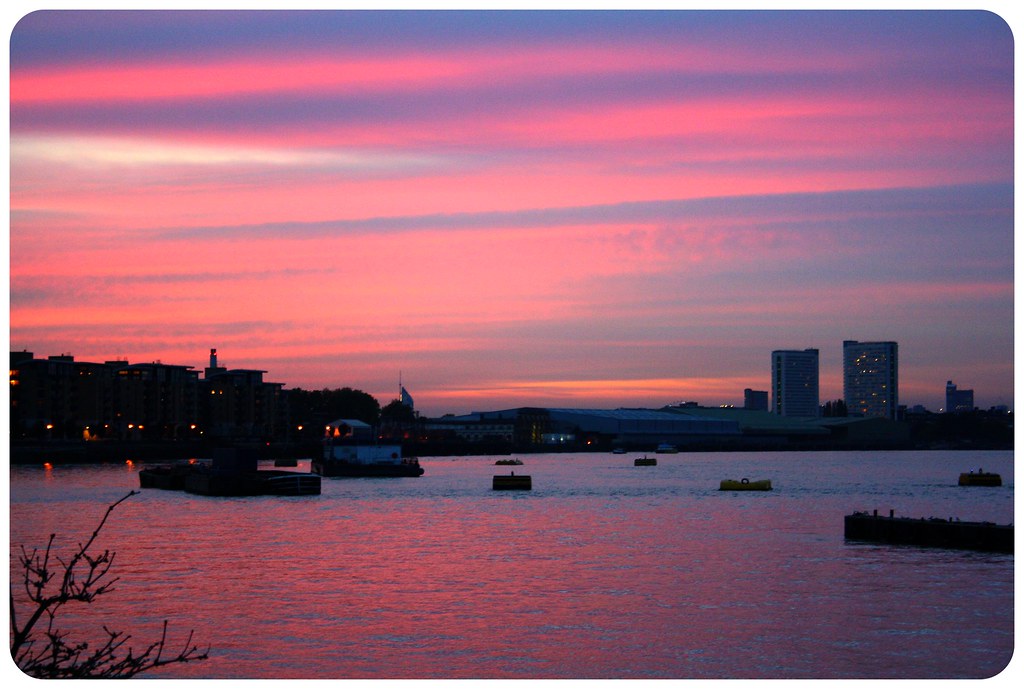 A gorgeous winter sunset over the River Thames

While it tends to rain a lot during October and November, the rest of the winter is usually filled with blue-skied days and lots of sun. Thanks to the mild climate of the British Isles, the winters are much warmer than in continental Europe or the East Coast and northern parts of the U.S. The first time I visited London in February, we boarded the plane in Frankfurt at -15°C and got off the plane in Heathrow at +15°C – a difference of 30°C! While sightseeing in cities like New York or Chicago in January is nearly impossible due to the cold temperatures, it is actually enjoyable to go for a stroll through London’s neighborhoods in the winter and ending your day in the warmth of the English pub, and it barely ever snows. 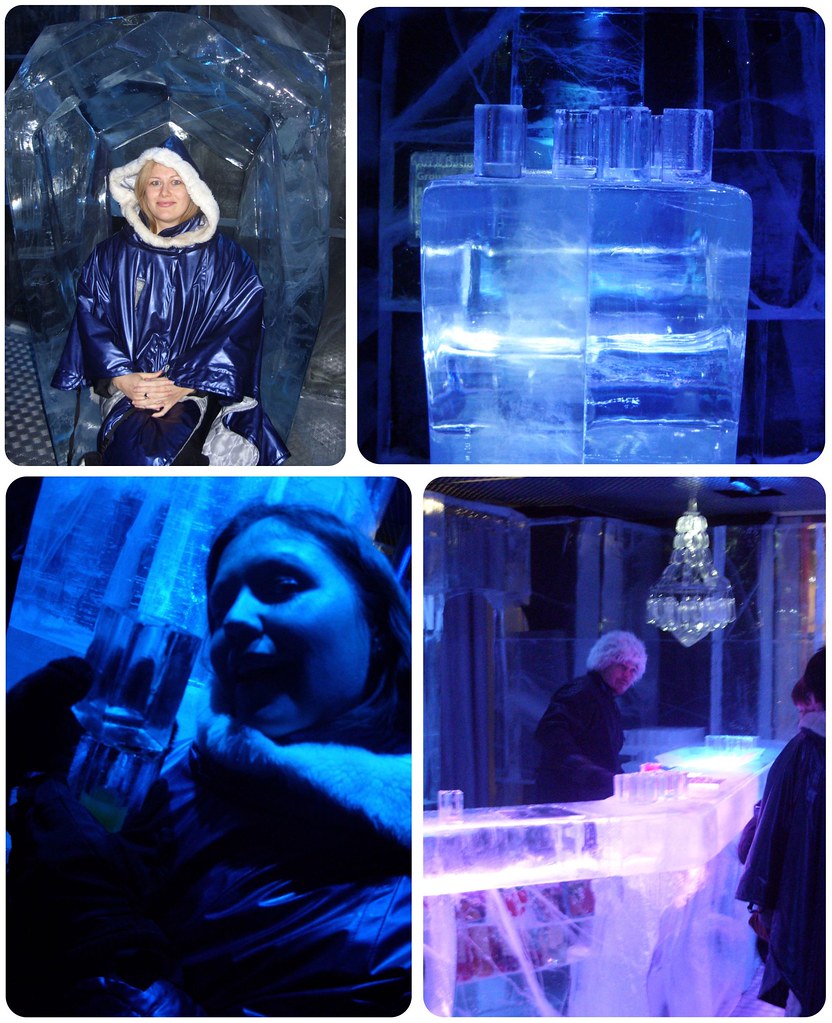 A visit to the Ice Bar will make the outside temperatures seem almost tropical! 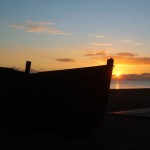 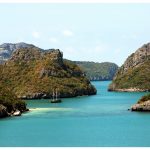 Ha ha, the Ashburnham Arms... I know it well! Thanks for making my home town look and sound so magical in winter... it's easy to get caught up with just feeling miserable and cold, when in actual fact the parks, blue skies and river walks of London come into their own in winter... Still, I hope it's a while before I'm there again, mulled wine or not! :)