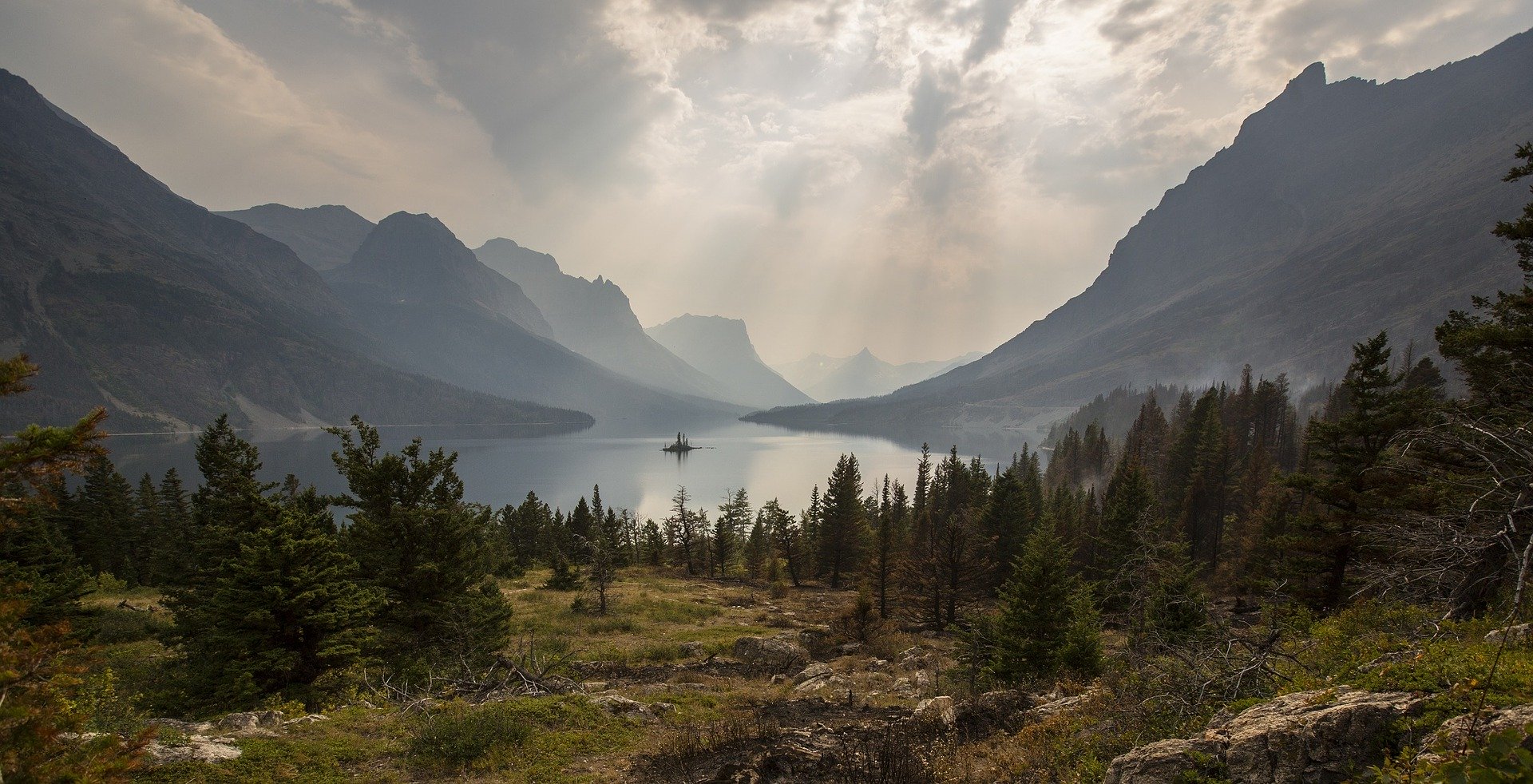 As COVID-19 continues to impact our regular routines, travel has taken a backseat for many avid adventurers around the world. A sure cure for even the most severe wanderlust, a trip to Big Sky Country is meant for epic, yet socially distanced experiences you won’t find anywhere else. Here are the one-of-a-kind Montana adventures you don’t want to miss!

Silver fever late in the 19th century established and later bankrupted several towns in Montana. Nicknamed the Treasure State, silver production in Montana fell second only to Colorado and drew a large population of single male miners. Today, the remains of this era stand as ghost towns for visitors to explore. Castle Town at its peak had a school, a jail, seven brothels, and several merchants and saloons for its 2,000 residents—one of whom was well-known frontierswoman Calamity Jane. Elkhorn ghost town is another abandoned silver mining locale that stands now as Montana’s smallest state park. Be sure to venture off the beaten path and explore these preserved relics from the silver rush. 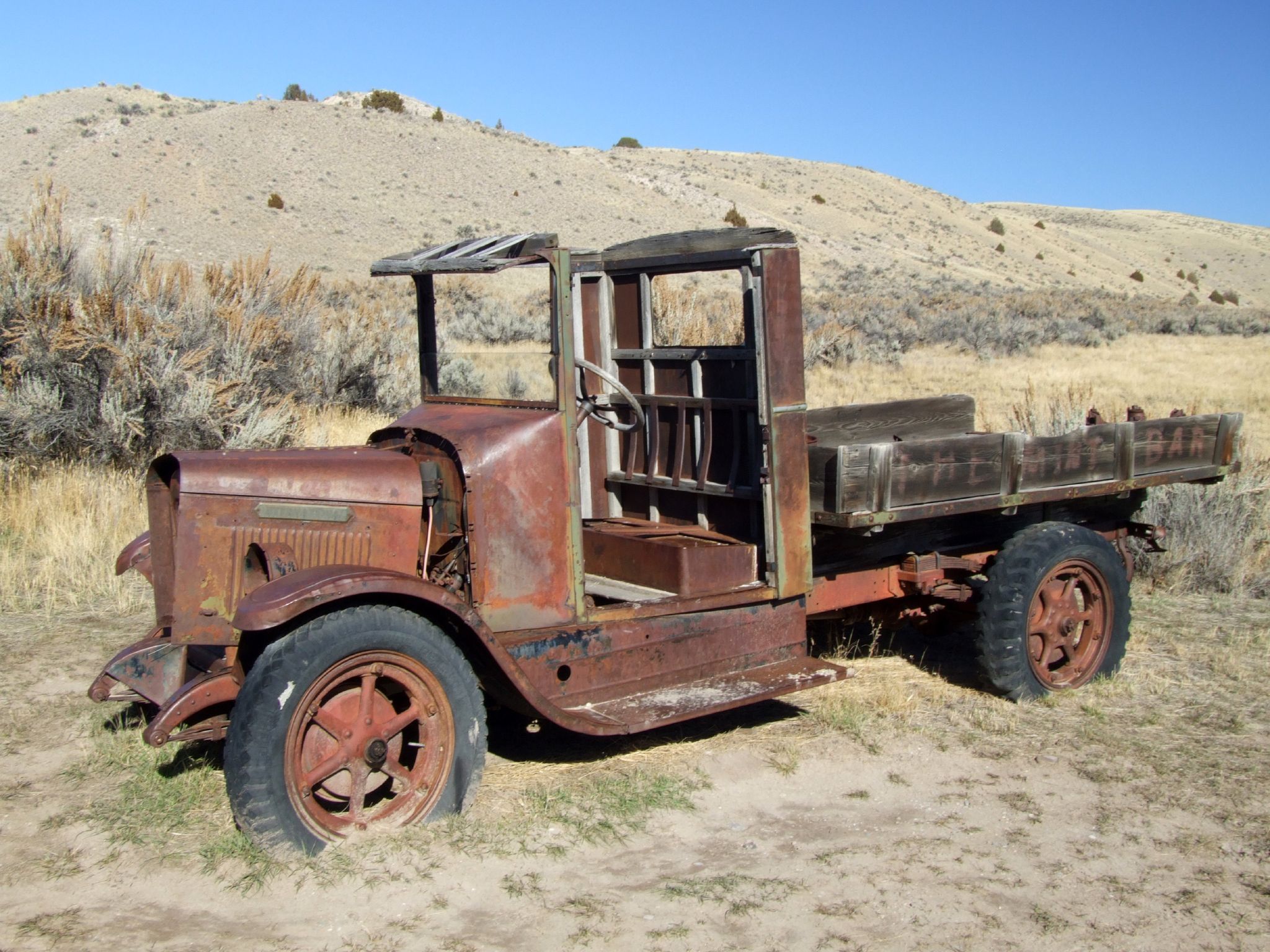 Retrace the route that helped define and expand America by journeying along the Lewis and Clark National Historic Trail where it crosses through Montana. The 4,900-mile trail connects 16 states, from Illinois to Oregon, and several American Indian reservations. In Montana, the High Potential Historic Sites include Gates of the Mountains, Giant Spring, Rainbow Falls, the Great Falls, the Eye of the Needle formation and the Bozeman Pass.

Garden of One Thousand Buddha

A Native American Reservation in the middle of Montana may be a surprising site for a Buddhist shrine, but that only adds to this statuary’s marvel. The Garden of One Thousand Buddha was established as an international center for peace in 2000. Spanning 750 feet, the statues are arranged in the formation of a wheel of dharma to represent the Noble Eightfold Path that encompasses the eternal cycle of life, death and rebirth. This site is a source of pride for the many volunteers who have assisted in its creation, and a serene sanctuary to all its visitors. 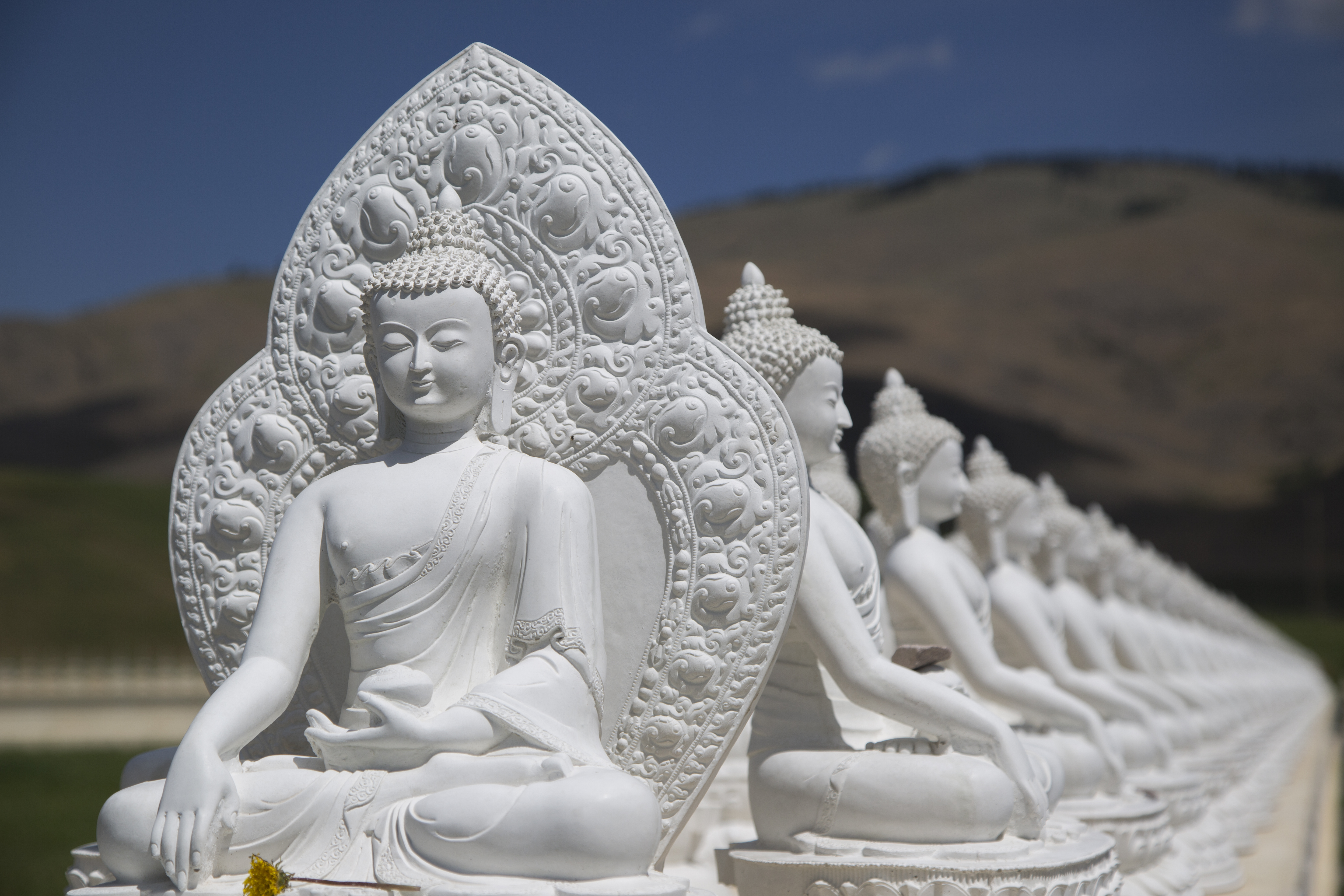 Connect with Montana’s natural beauty and bountiful wildlife amidst a landscape of rustic elegance and impeccable comfort while glamping in Big Sky Country. Several premier Montana resorts, including the resort at Paws Up, offer a number of glamping accommodation styles and dozens of on-site activities and adventures for all energy levels. From hiking and horseback riding to lake excursions and rappelling, experience the state’s most epic adventures all in one place. 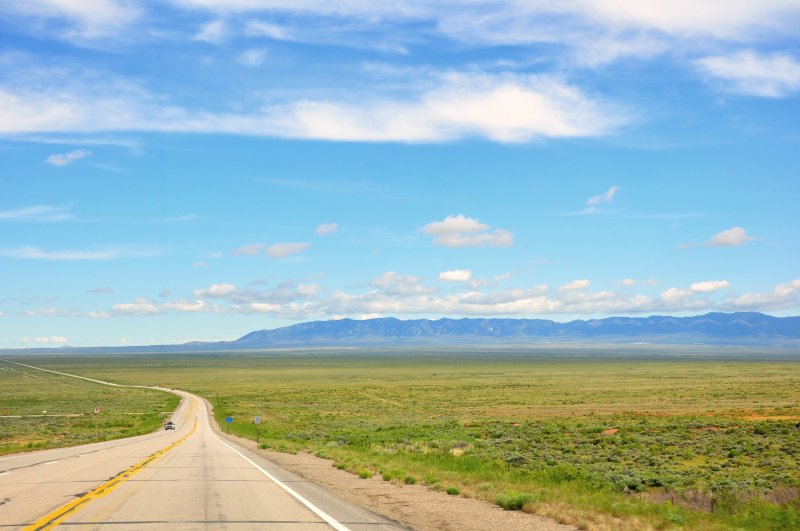