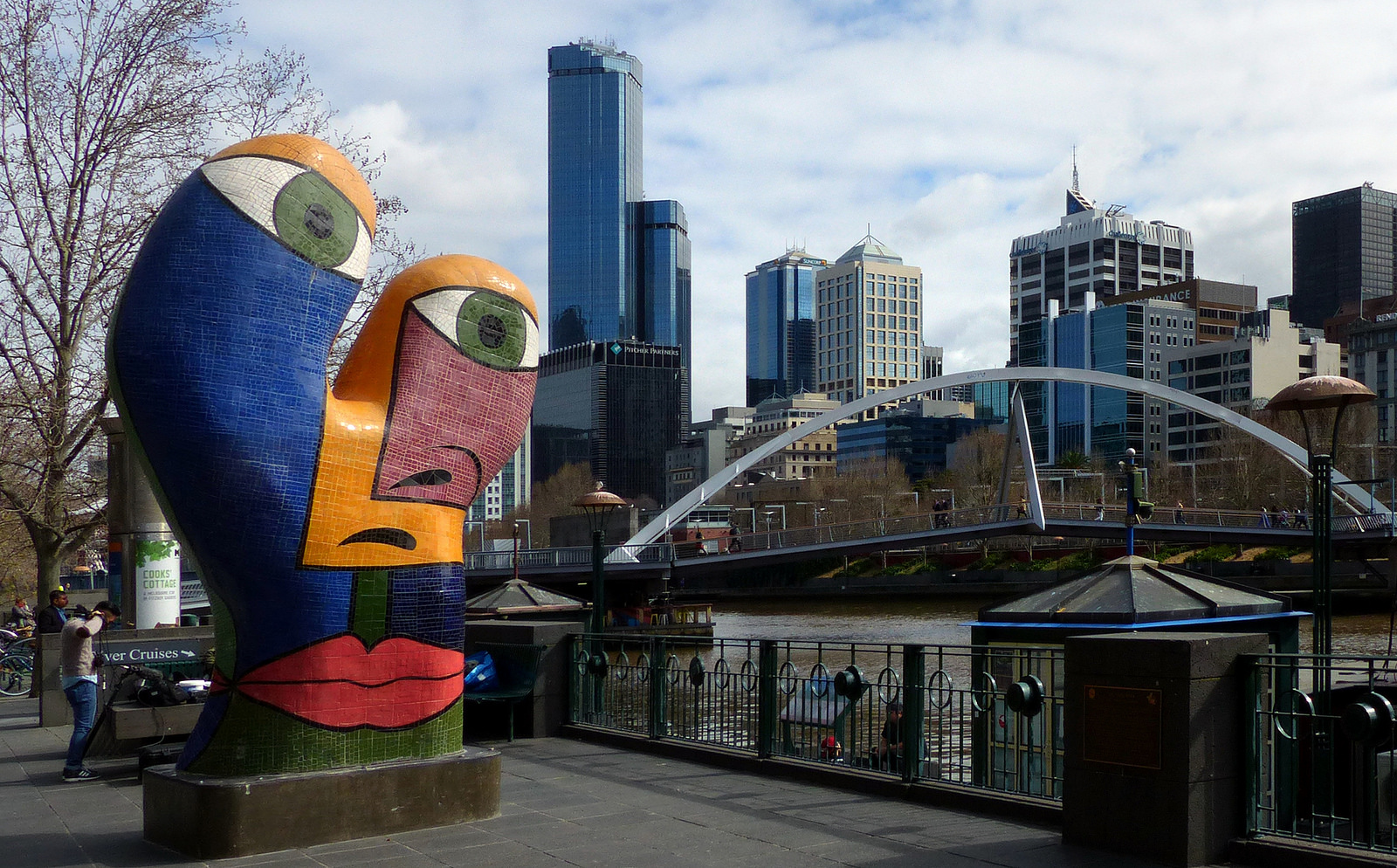 Not only is Melbourne regularly voted one of the most livable cities in the world, but it is also famous for its edgy vibe, for its exquisite coffee scene, its sophisticated dining, and prime location in Port Philipp Bay. Add to that the fact that there are plenty of cheap hotels in Melbourne and a few days in Melbourne can easily be the highlight of your trip to Australia! If you are visiting Melbourne this summer, make sure to look beyond the typical sights, and take in some its hidden gems. To help you get started, we picked five memorable Melbourne experience for you to include into your Melbourne itinerary: 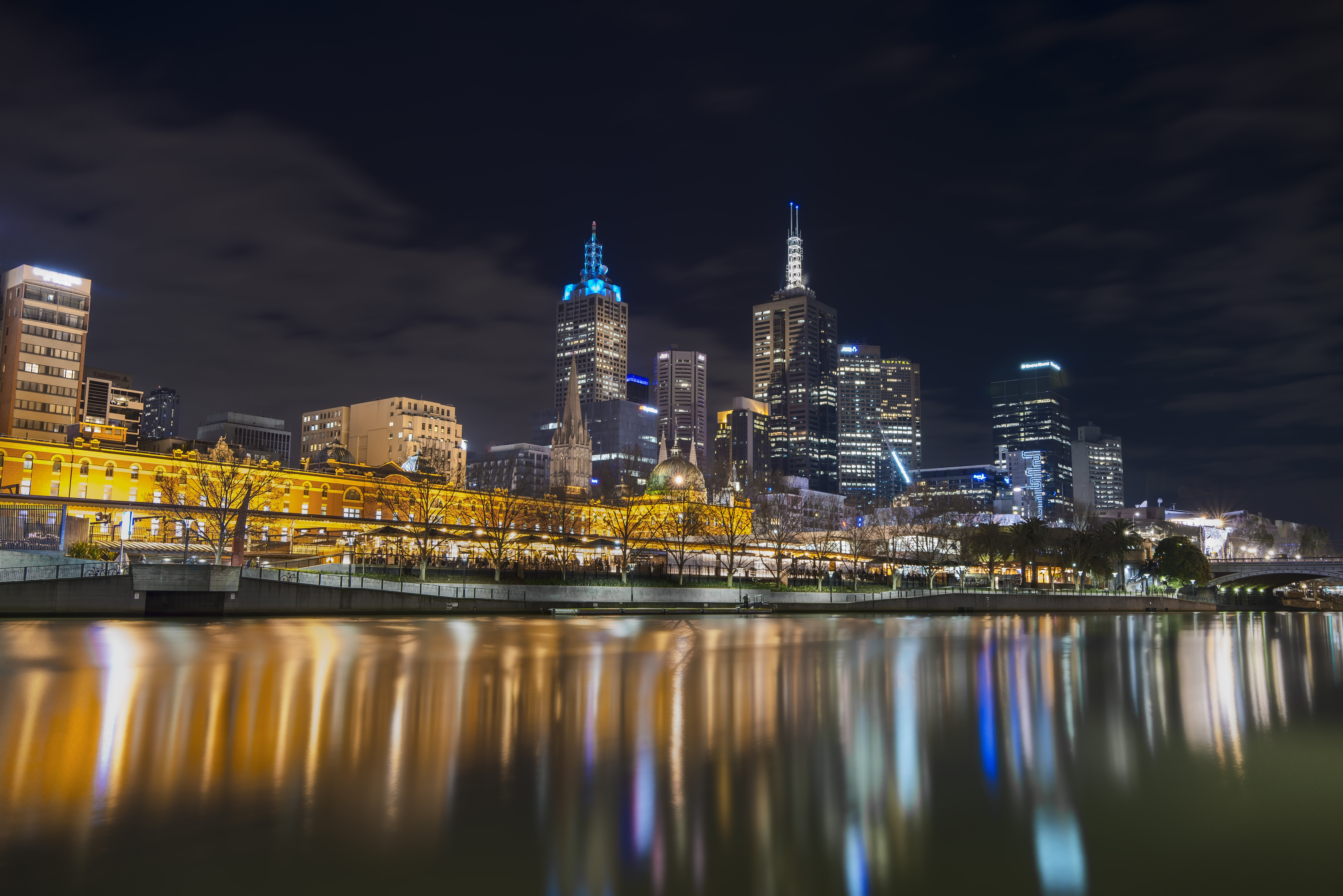 Venture into the drain tunnels

Did you know Melbourne had a subterranean city? There are over 900 miles (1,500 kilometers) of storm drain tunnels, constructed by ANZAC (the Australian and New Zealand Army Corps) and discovered by chance by some civilian dwellers in 1986 who now call themselves ‘Cave Clan’ and hold regular meetings in the underground tunnels.

These drain tunnels are the perfect playground for urban adventurers – just be aware that not all of them are safe. If you’d like to peek inside one of the many drain tunnels, check out this article by Atlas Obscura which has a great overview over the main tunnels that can be visited. This is a fascinating side of Melbourne not many visitors get to see! 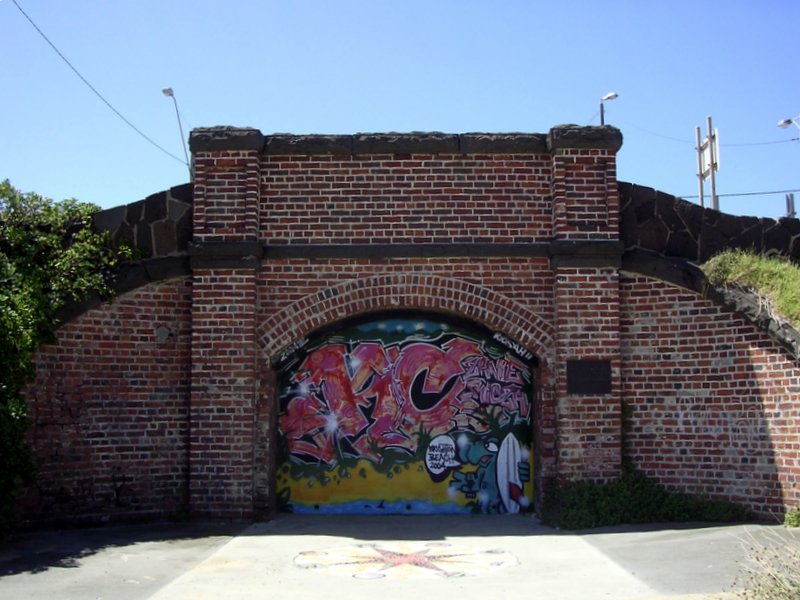 I am sure most of you have heard of Hosier Lane, Melbourne’s famous graffiti alleyway, covered in street art, but did you know there’s an entire network of hidden laneways (also known as arcade ways)? Hosier Lane is a must for anyone who loves street art, but make sure to also check out a couple of the less colorful alleyways.

A must for coffee lovers is Degraves Street (located across the road from Flinders Street Station) which is home to some of Melbourne’s best coffee shops, and cocktail lovers need to add Croft Alley to their places to visit in Melbourne, because it is here where you find The Croft Institute, a semi-hidden bar that is housed in a school science lab-themed space in Chinatown and offers some of the most innovative cocktails in the city.

Foodies will love Hardware Lane with its amazing eateries and bars in a remarkable setting (beneath the facades of 1900s warehouses) and hard rock fans must visit AC/DC Lane, which is where they filmed their classic 1976 music video ‘It’s a long way to the top (If you wanna rock’n’roll), and where you now find the famous live music venue Cherry.

No matter which laneways you decide to check out, they are all unique in their own way and boast urban art, al fresco dining and independent shops. Here’s a superb self-guided walking tour through the laneways which you can print out or save on your smartphone: Melbourne Arcadeways Walk 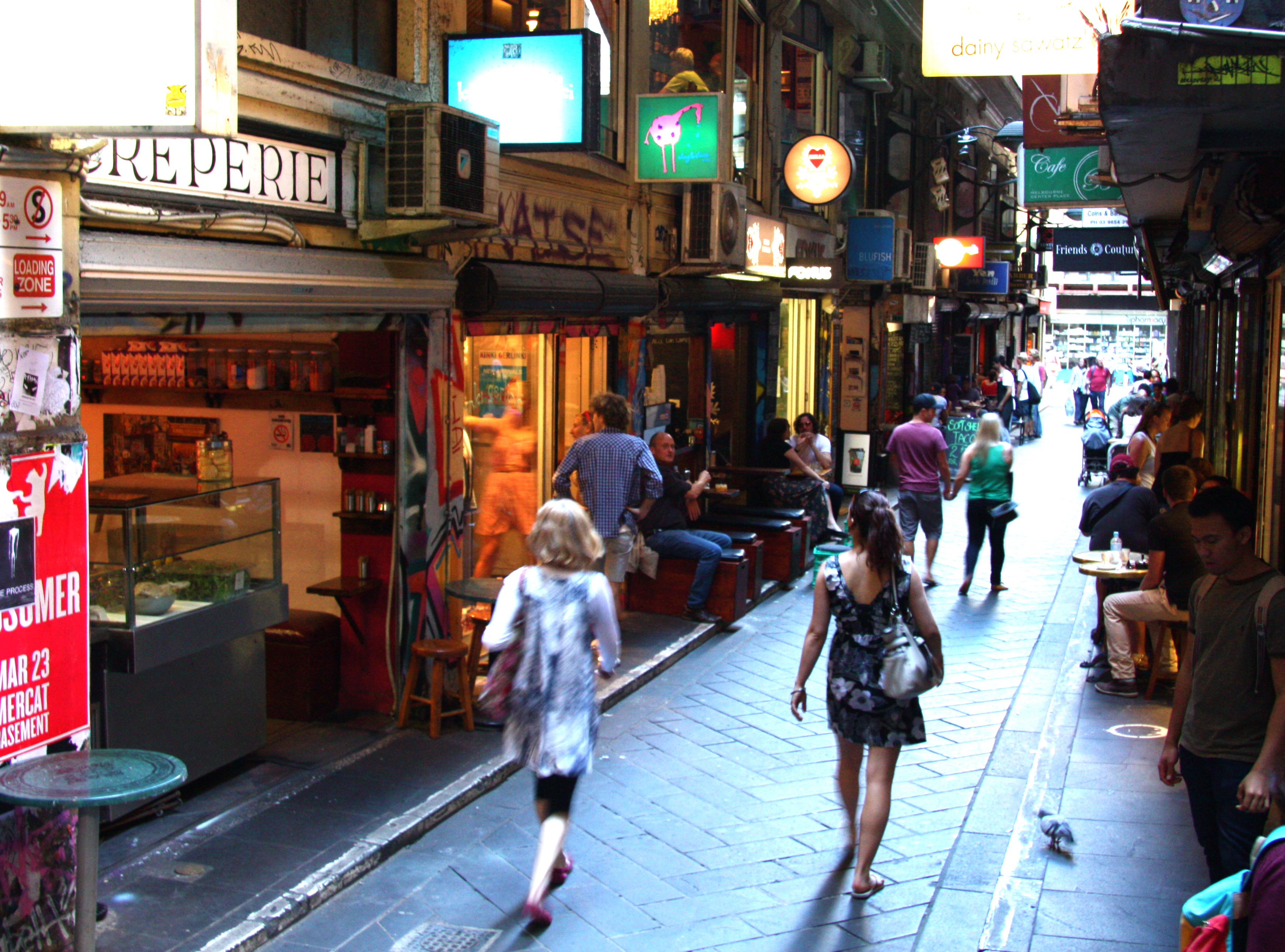 Go on a self-guided coffee walk

Another fabulous self-guided walking tour is a Melbourne coffee walk. That way, you don’t only get to stroll around the city, but you also get a taste of what Melbourne knows how to make best: coffee. No matter if you’re a coffee-holic or simply enjoy a good cup of coffee every now and again, you have to stop by one of the city’s world famous coffee shops – Melbournians take pride in their sophisticated coffee culture and Melbourne baristas regularly win prizes at the big coffee making and latte art competitions around the globe. There are literally hundreds of good coffee shops in Melbourne, but some truly stand out. 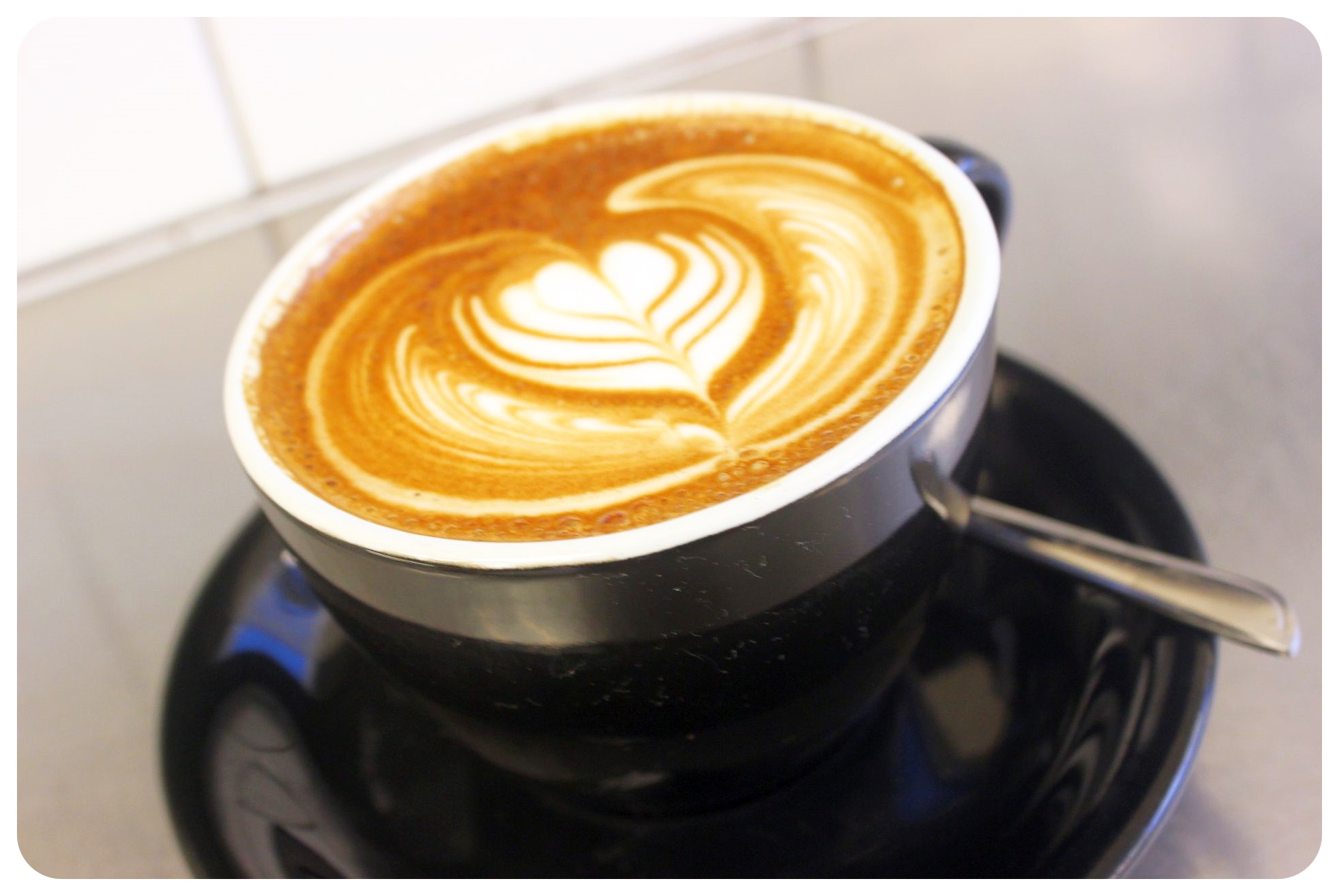 To combine a nice walk with outstanding coffee, mark the following coffee shops on GoogleMaps and go on a self-guided coffee walk: This walk takes around two hours – plan in around 3.5 hours for the entire walk including coffee stops, and maybe a little longer if you want to linger for a while at Ponyfish Island (they do not only have coffee but also great drinks).

For a shorter coffee walk, start at Brother Baba Buda instead of Heartattack and Vine – that one is just over 3 miles (5km), around 70 minutes walking time.

Enjoy a movie on a rooftop

Melbourne’s rooftop cinema is hugely popular with the locals, but not many tourists make their way up on the rooftop of Curtin House (252 Swanston Street, between Lonsdale and Little Bourke Streets) to enjoy the screening of a classic, such as Stand By Me or Casablanca, an art house or a recent blockbuster in a stunning location in the middle of the city. The setting is fabulous – deckchairs to lounge in, Melbourne’s skyline as a picturesque backdrop, and cocktails and fast food enjoy at the rooftop bar. This is a movie experience you won’t forget anytime soon – you can check out their program here. 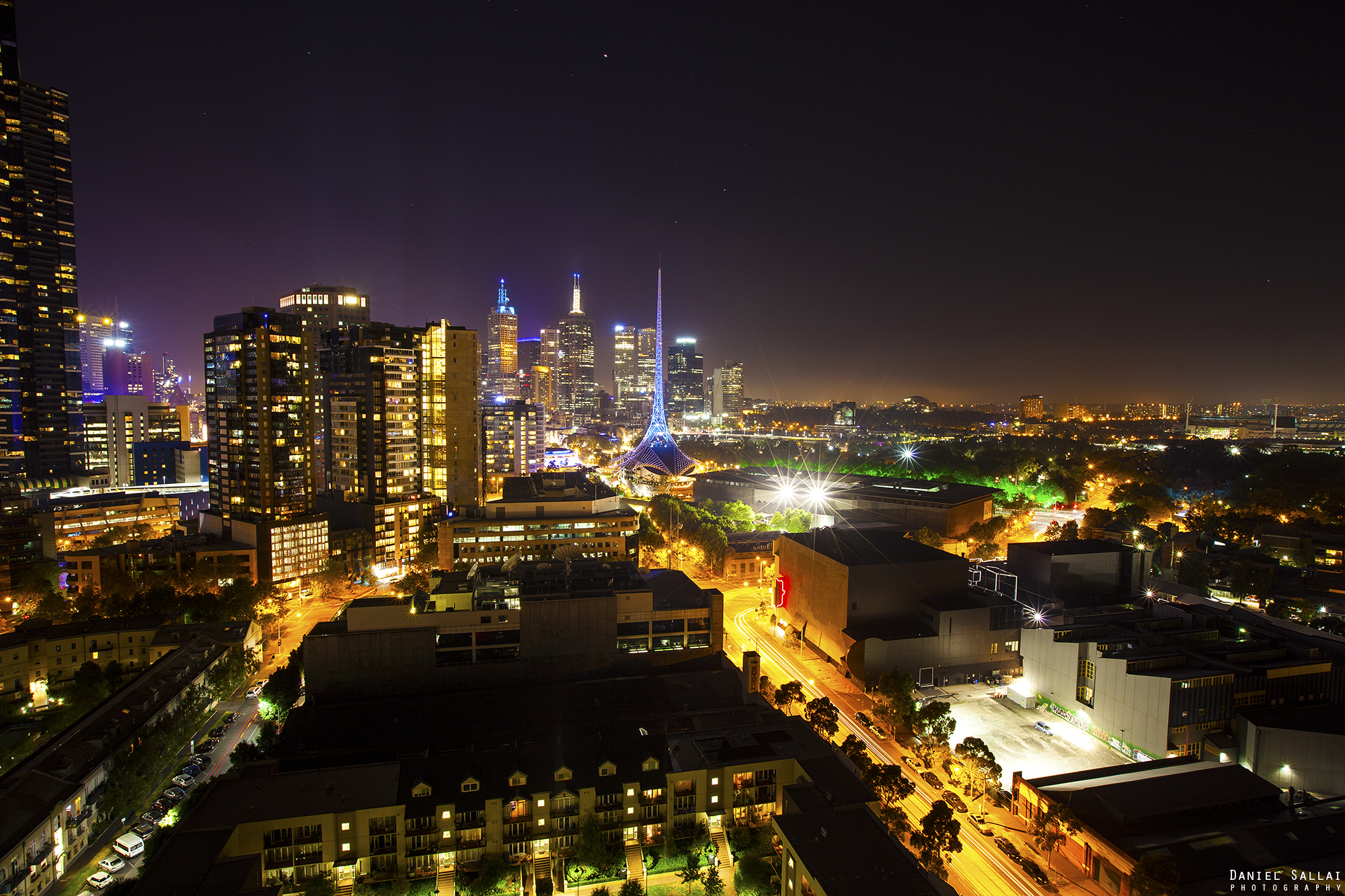 If you are traveling around Victoria by car, you might want to check out Melbourne’s first rooftop drive-in cinema, which just opened. It fits 65 vehicles and sits atop the atop the Harbour Town precinct (90 Waterfront Way, Docklands) and offers fantastic panorama views over Melbourne’s skyline. It is one of a very small number of drive-in cinemas in Australia, making it an especially unique experience.

See Melbourne from above

And last but not least: get a bird’s eye view of Melbourne. The tallest building in the city is the 88-floor tall Eureka Tower, which is home to the highest observation deck, Eureka Skydeck 88, the highest public vantage point in the entire Southern Hemisphere, by the way! If you’re brave enough, you can step out on ‘The Edge’, a switchable glass cube which slides out from the building, with you inside. 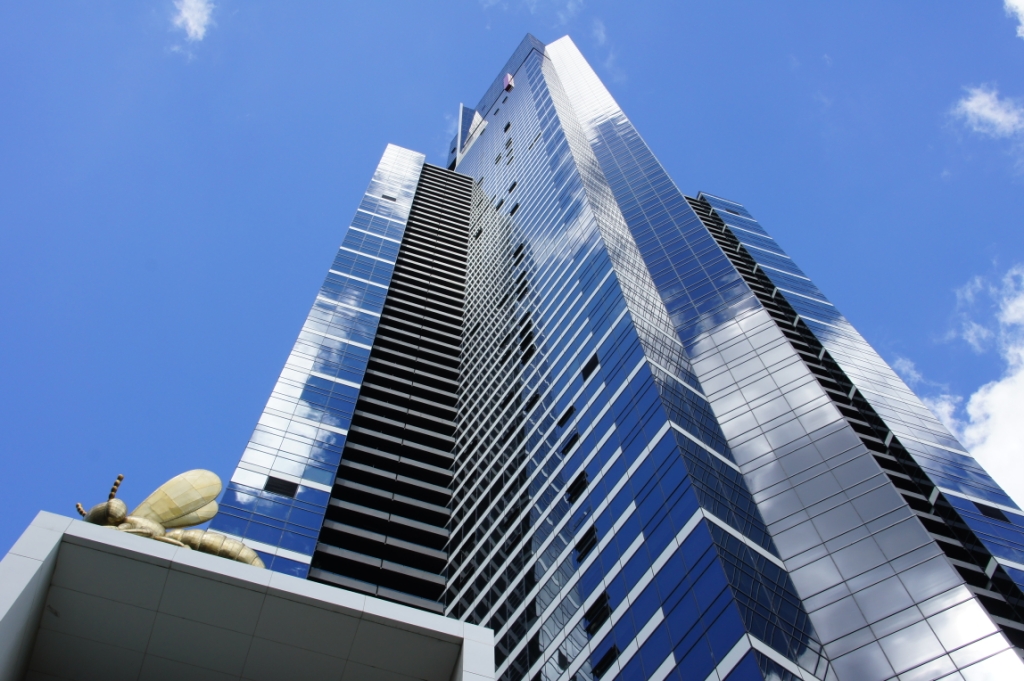 Another fantastic place to see Melbourne from above is the observation deck of the Rialto Towers. These adjoined skyscrapers are Melbourne’s second highest buildings, with the higher one standing 830 feet (253 meters) tall. The top floor is occupied by the fine dining restaurant Vue De Monde – a gorgeous setting for a dinner to celebrate a special occasion. 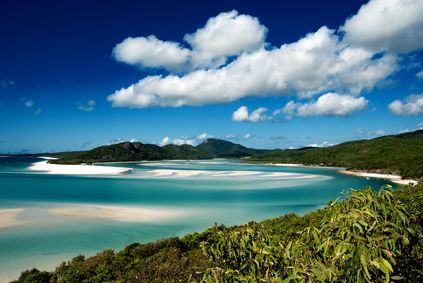 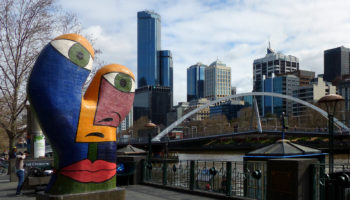 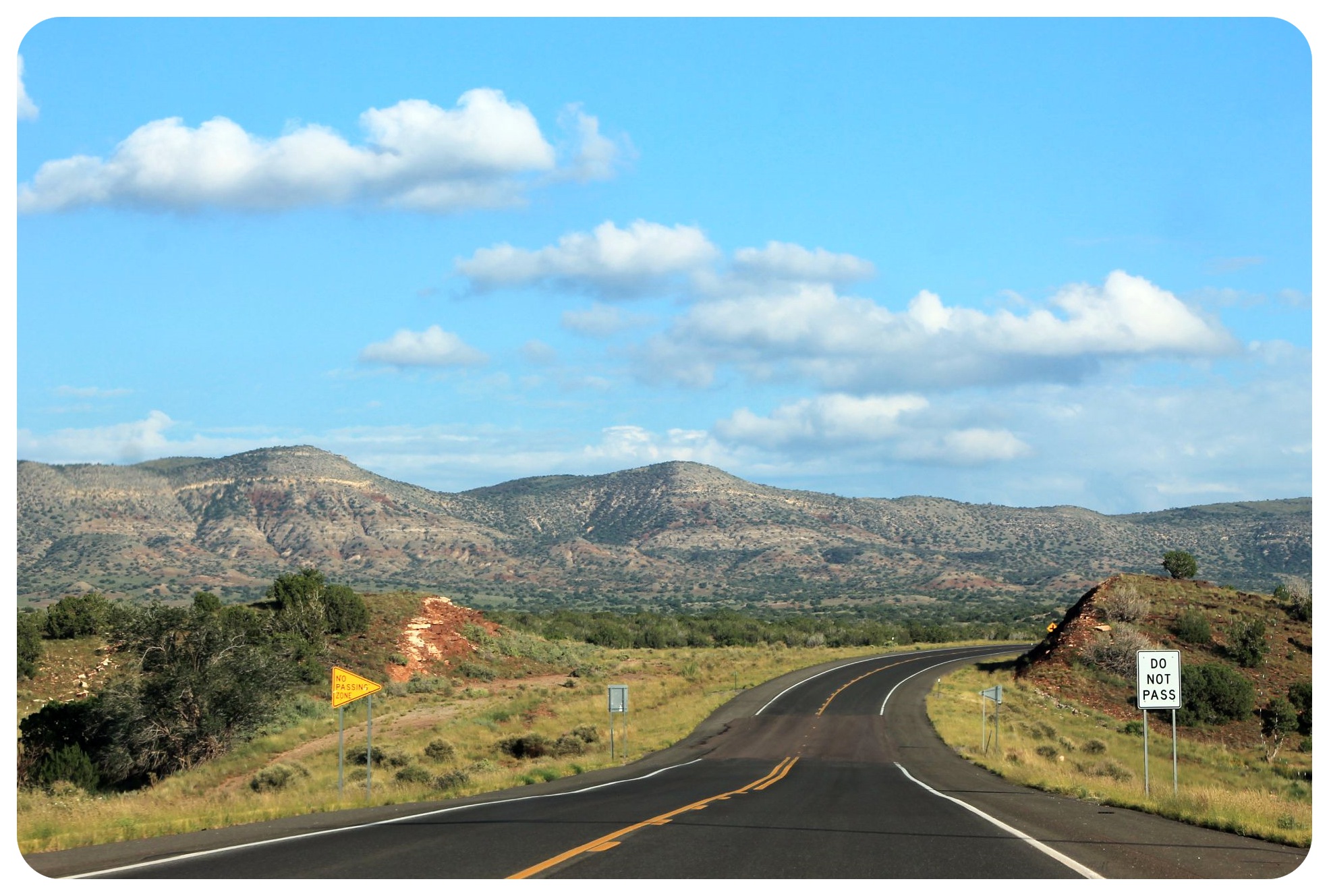 Searching For The Elusive Leopard In Sri Lanka