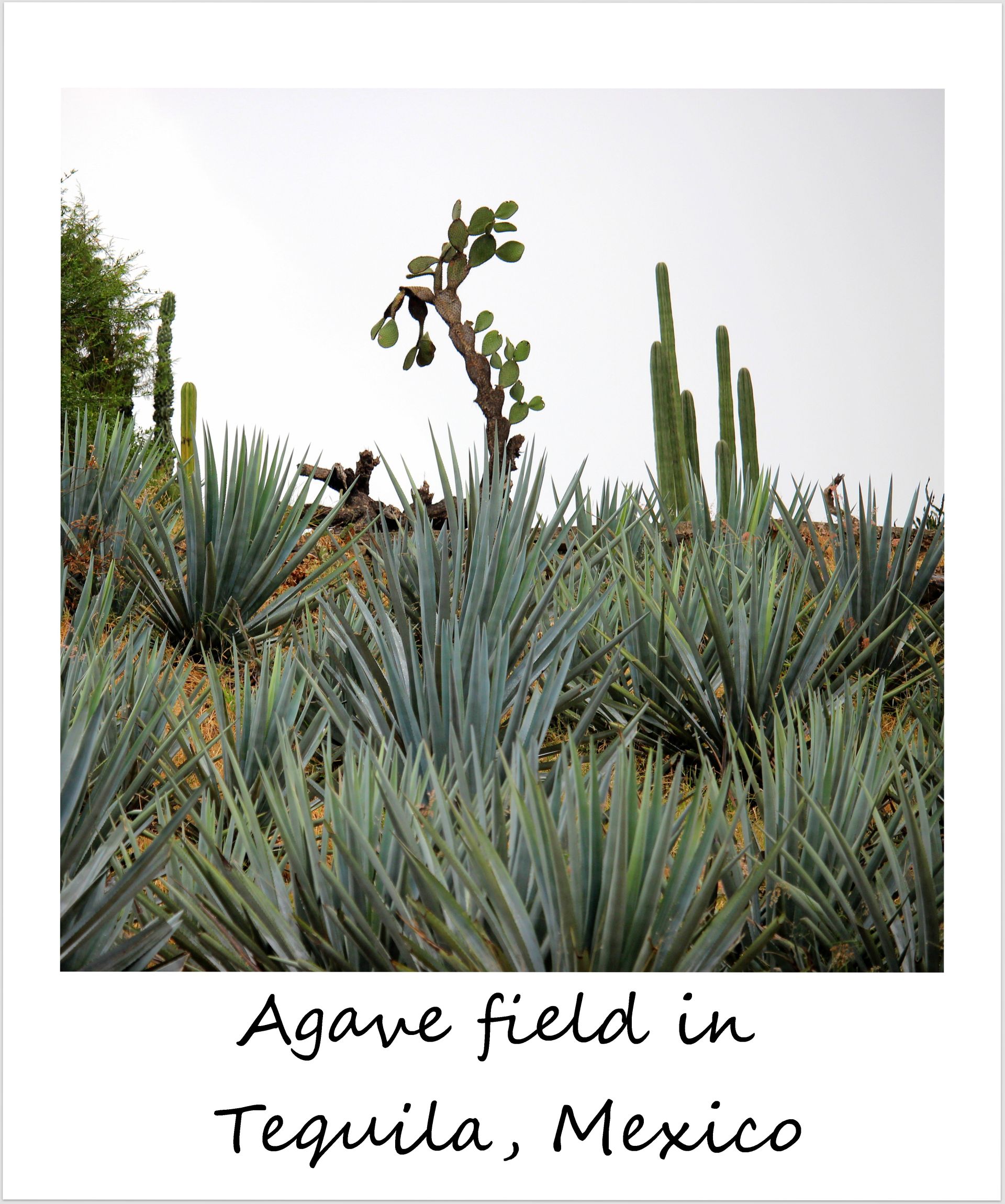 When I mapped out my Mexico trip and tried to decide which city to fly into, it basically came down to one decision: Flying straight to the coast or visit a new city first. And as much as I was ready for some beach time, my curiosity to explore another Mexican city won. And Guadalajara won for three reasons: It is known to be cultural and artsy, it is relatively close to the Pacific coast, and it is only 70 kilometers from Tequila. A travel writer I follow on Snapchat had just gone there and her snaps from Tequila looked so gorgeous that I wanted to see the agave fields for myself, and visit a couple of tequila distilleries – even though I am not a big tequila fan (I have a margarita every now and again, but straight up tequila wouldn’t necessarily be my drink of choice).

And so I found myself on a bus to Tequila on my very last day in Guadalajara, excited for agave fields and for an education about Mexico’s national spirit, one that, admittedly, I knew very little about. While the day trip didn’t exactly turn on the way I was hoping for (rain instead of blue skies, too many hours spent on a bus, bad planning), I immediately fell in love with the little village of Tequila. I could feel that we weren’t far anymore when agave fields started to line the street on both sides, with their distinctive green-bluish leaves.

The village itself is one of Mexico’s fifty or so Pueblos Magicos, Magic Villages – a title that Tequila well deserves. Colorful colonial houses, cobble stone streets, colonial churches, and tree-lined plazas where street vendors try to tempt you with fresh roasted corn or with ice cream. I instantly wished I would have come for longer than a few hours on a day trip. The highlight was, of course, visiting a tequila distillery, where we were shown the entire process of tequila making. Starting with the big piles of the piñas, the agaves’ round centers, which are thrown on a conveyor belt – the first step of the actual tequila production. We got to see the milling and fermentation, the distillation and finally the bottling. And of course we were not leaving before everyone had tasted the different kinds of tequila produced here: Blanco (bottled immediately upon distillation), Reposado (aged for at least two months), Añejo (aged for at least a year, but less than three) and Extra Añejo (over-aged).

As I said: the day trip to Tequila could’ve been planned better, but yet: I am so glad I went. In fact, it made me add a road trip following Jalisco’s entire Tequila Trail to my travel wish list.

P.S. You can follow my journey in real time on Snapchat: mariposa2711

Getting my first apartment in 7 years: Why renting furniture is the way to go