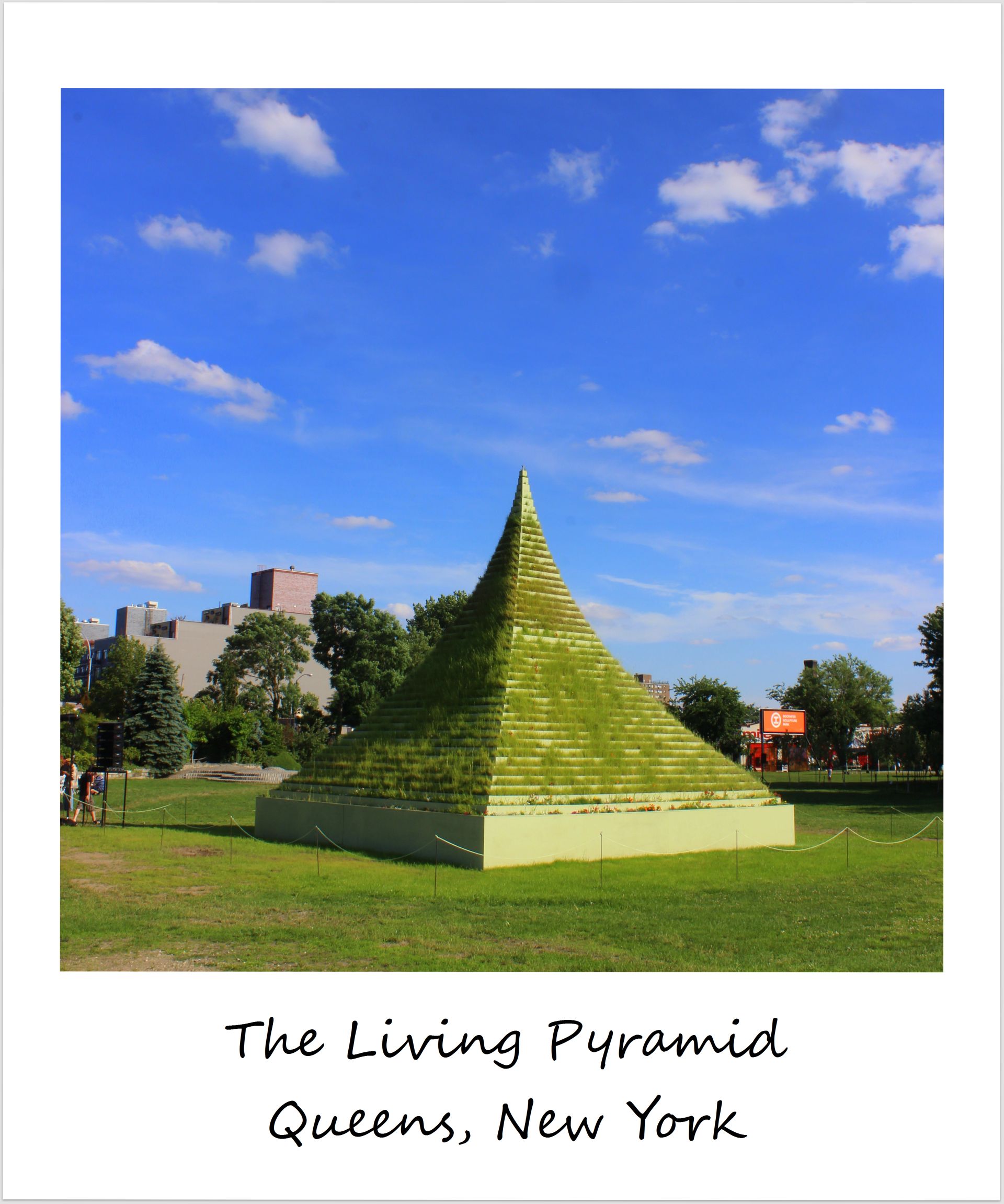 After exploring more of the Bronx last summer, I thought that it was time to focus more on Queens this year, where I admittedly spend only very little time – even though there is so much to do and see in Queens.. it is the largest one of New York’s five boroughs after all. My favorite part of Queens is Astoria, a traditionally Greek neighborhood, but like so many parts of Brooklyn and Queens increasingly gentrified with a growing number of cool bars and hipster coffee shops. When I heard that the Metropolitan Opera Summer Recitals series would stop at the Socrates Sculpture Park in Astoria this year, I had the perfect excuse to return to this little park to which I was introduced last year (it’s likely to be included in the next edition of my Five things to discover in New York that most tourists (and locals) never do series) and which is a highly underrated free thing to do in New York – of course ideally combined with some authentic Greek food or drinks in one of Astoria’s many bars, or simply watching the sunset over the Manhattan skyline right in the park or nearby Rainey Park, which also sits right on the East River.

The sculpture park itself is small, but there are always some interesting giant sculptures on display, like the Living Pyramid by New York-based artist Agnes Denes this year. The pyramid was installed in May and changes throughout the summer, as the plants and flowers that have been planted on all four sides of the 30-inch pyramid, grow and flourish. The sculpture park provided a gorgeous backdrop for the opera recital night, and the picnic I had there on a picture-perfect summer night was one of my favorite things in New York this year – it even beat last night’s 4th July fireworks and was just as fabulous as last year’s al-fresco opera in Brooklyn Bridge Park (this year’s was rainy and cold). I can’t wait to see what other gems Queens has to offer – if you know some spots worth checking out, please share them in the comments below!

Budget weekends: How to save money on city breaks