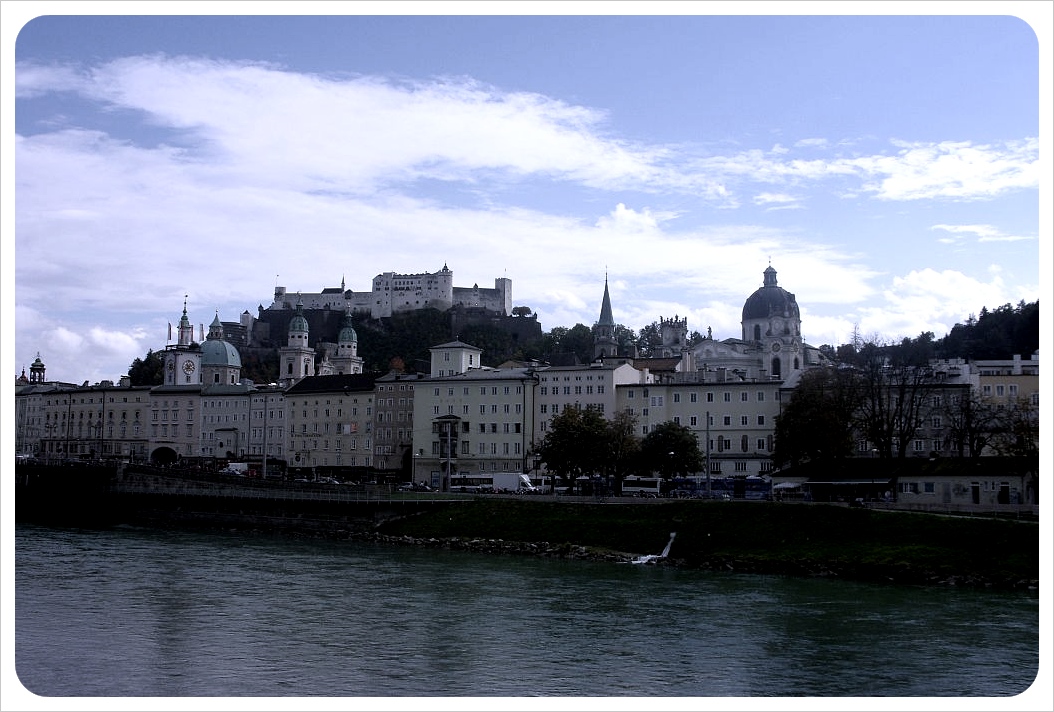 Today’s guest post takes us to Prague (one of my favorite cities in Europe), and more specifically, where you can trace Kafka in Prague. Franz Kafka was one of the most remarkable German-language writers of the 20th century. My guest writer Olivia Herriot shares with us some of Prague’s Kafkaesque sights. Olivia is based in the UK and spends her time juggling a part-time office job with freelance travel writing. She is currently planning a working trip around Russia.

City breaks to Prague tend to follow a typical pattern: touring the Old Town, marveling at the beautiful cathedrals, walking around the Castle District and seeing an opera or symphony performance in the evening. However, if you’re in the mood for something a bit different for your Prague trip, a Kafkaesque tour of the city won’t disappoint. Here is where you have to go to find a piece of Kafka in Prague:

Kafka in Prague: Where to go & what to see

If you”re hunting down Franz Kafka in Prague, you obviously have to visit the house where he was born. The site, called Náměstí Franze Kafky, is situated in the city’s Old Town, at Ul. Radnice 5. Although the doorway is the only remaining part of the original building where Kafka was born, there’s a unique monument standing outside (the ultimate photo-op for Kafka fans).

Kafka’s heritage as a German-speaking Jew living in Prague undoubtedly influenced his writings. For further insight into Kafka’s life, visit the Old-New Synagogue where he had his bar mitzvah. Built in 1270, the Gothic structure is also the oldest active synagogue in Europe.

For fans of Franz Kafka, or literature in general, tracing Kafka in Prague is a particularly interesting way to view the city. Rather than picking up a generic guidebook, why not let the city’s most famous ‘local’ be your tour guide?

If you haven’t have enough of Kafka in Prague yet, check out the BBC’s Guide to Kafka’s Prague.

Looking to go to Vienna next? Here’s everything you need to know about the train ride from Prague to Vienna.