With Buenos Aires, Patagonia and all that wine country, we understand that Rosario can be easily overlooked on a trip to Argentina. That’s why all the Porteños (locals in Buenos Aires) escape here during major holidays.

To them, Rosario is a ‘quaint’ city of just over 1 million inhabitants. Here they can shop in stores that aren’t crowded, sip coffee in quiet cafes and stroll for miles and miles along the Paraná river in peace. 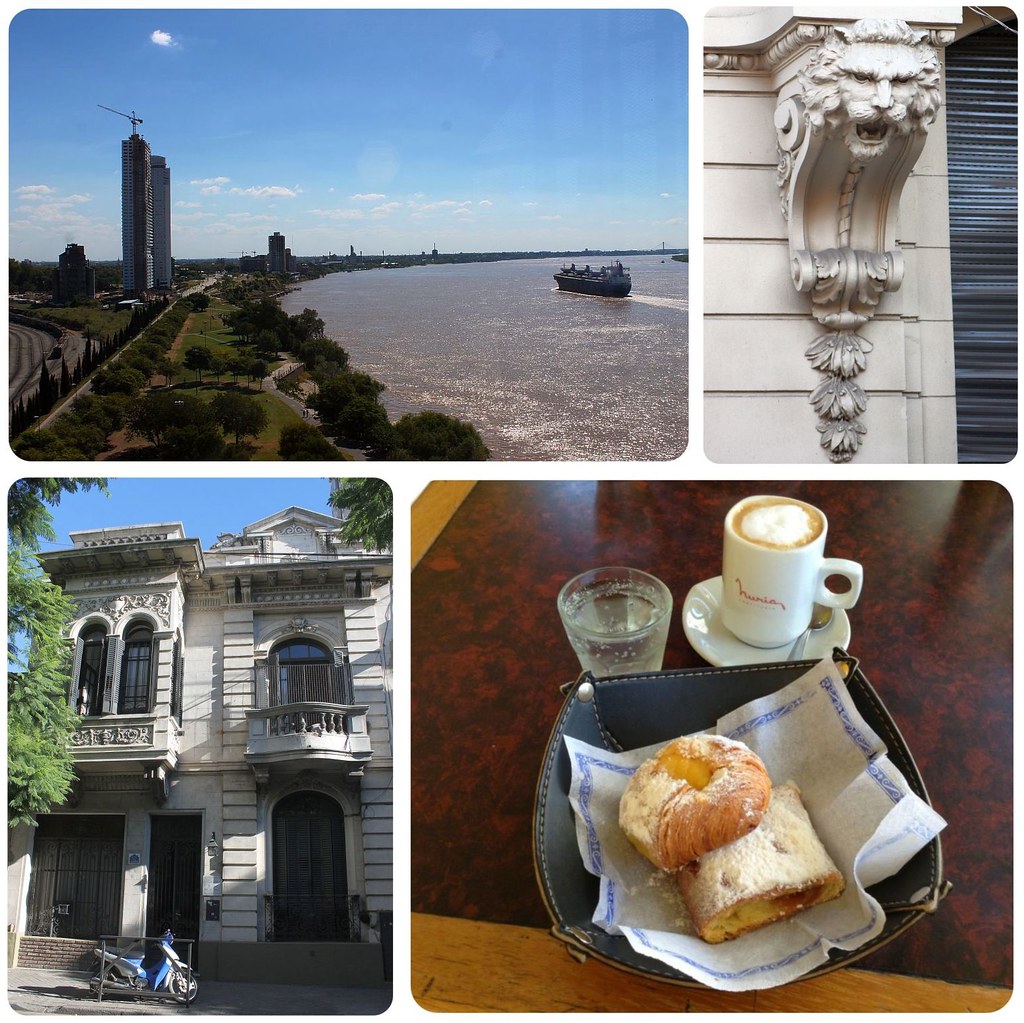 Rosario is the kind of city we absolutely love. It’s not a showcase city like Buenos Aires or the seat of government. But as the birthplace of the national flag and Che Guevara, Rosario sure ain’t quaint, either.

Unlike his image plastered across T-shirts and magnets throughout the rest of the world, we couldn’t believe how absent Che Guevara’s image is in Argentina. Even here in his birthplace, we only happened to stumble across the apartment where he was born, on the street Entre Rios 480, which is still a private residence marked only by sign out front. (The Guevara family home in Cordoba where they moved shortly after his birth is now a museum.)

Snooping around a bit, we did find a large mural of him in a nearby plaza and local friends showed us a statue made of melted keys much further outside the city center. 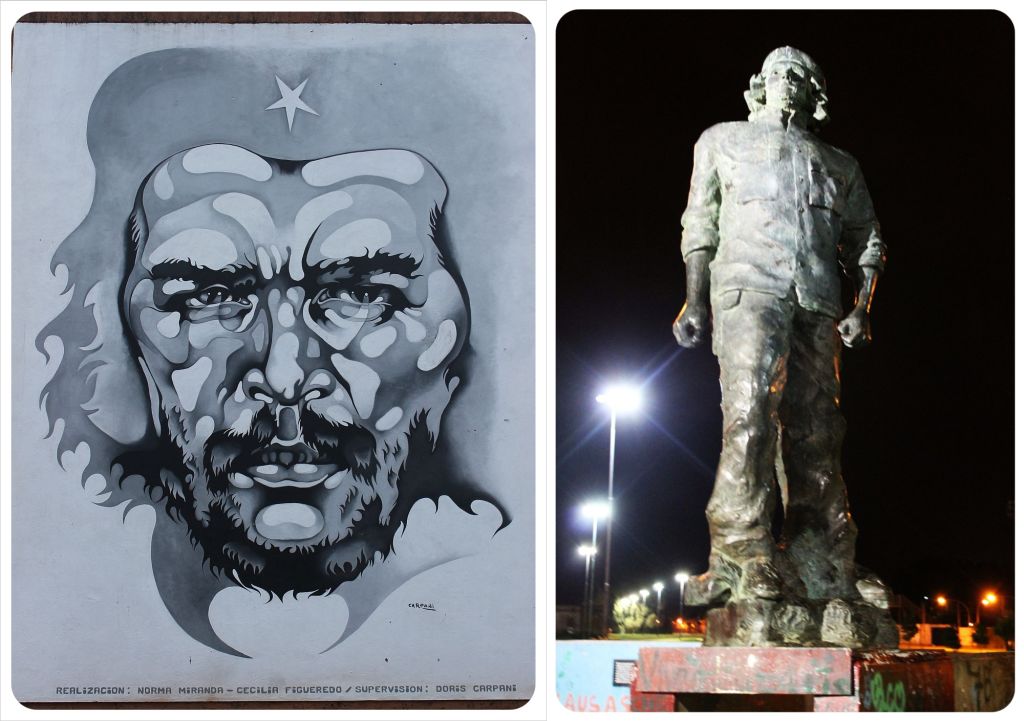 Pride in the national flag? Now that’s another story. The massive, 78m high monolithic monument to the flag, aptly called the Monumento Nacional a la Bandera, is just off the waterfront and practically impossible to miss. An eternal flame burns in the center, and Manuel Belgrano, designer of the Argentine flag, rests in a crypt below. 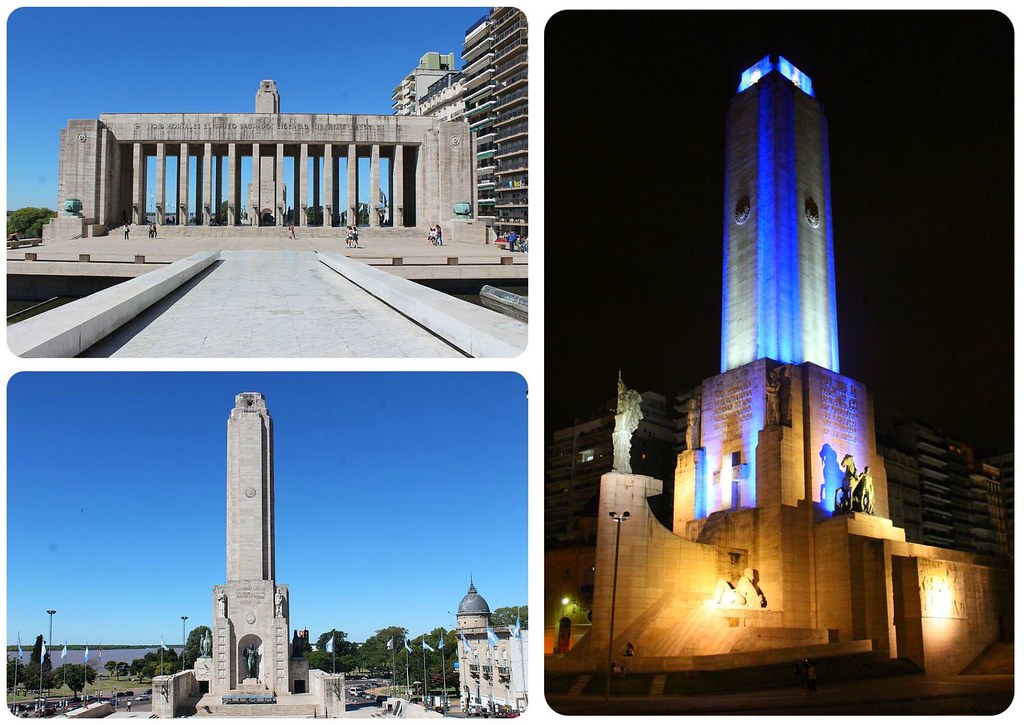 And LGBT pride is front and center here, too, we discovered, when we spotted a monument to sexual freedom one day while walking the river promenade. The first country in South America to legalize same sex marriage, Argentina is at the forefront of human rights as it relates to the LGBT community. Much of that progress came as a result of former Rosario congresswoman Silvia Augsburger, who has led the charge not only for marriage equality and women’s rights, but also wrote the transgender rights bill in 2007 that was finally passed in 2011, which covers gender reassignment surgery under national insurance. 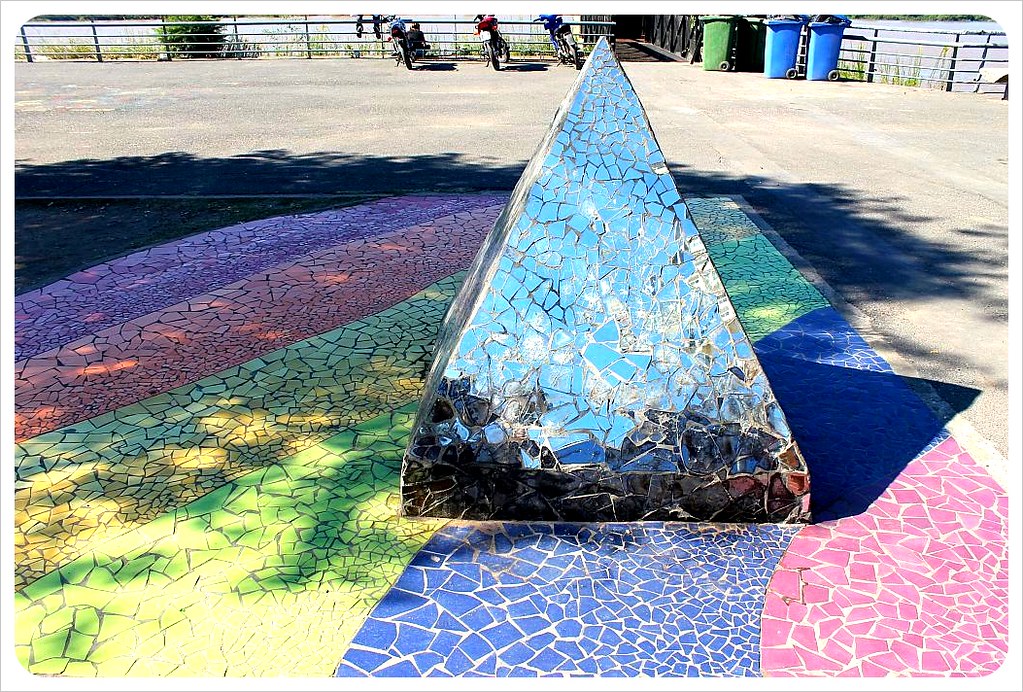 Despite its openness, Rosario isn’t a particularly ‘alternative’ city. In fact, there are still meat and potatoes experiences to be had – literally. We spent Friday evening at a barbecue down at the Paraná River, where for a few pesos, locals can set up and grill their steaks and sausages late into the night all along the water. However, Rosario can definitely feel young, with loads of bars and restaurants along Avenue Pellegrini, plus student bars and lots of street art throughout town. 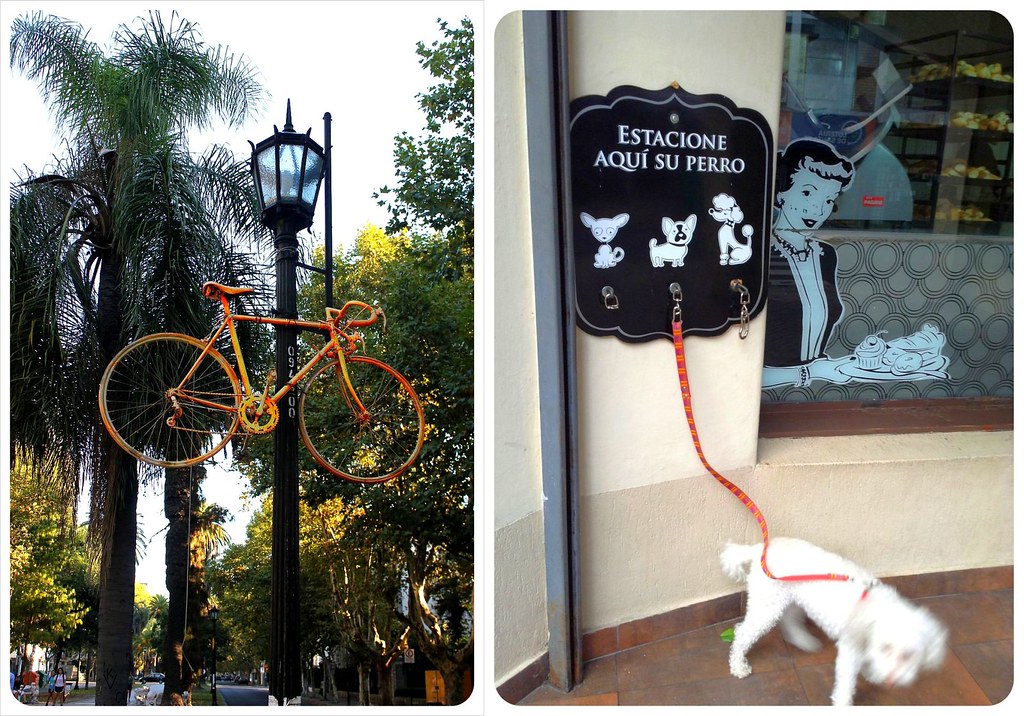 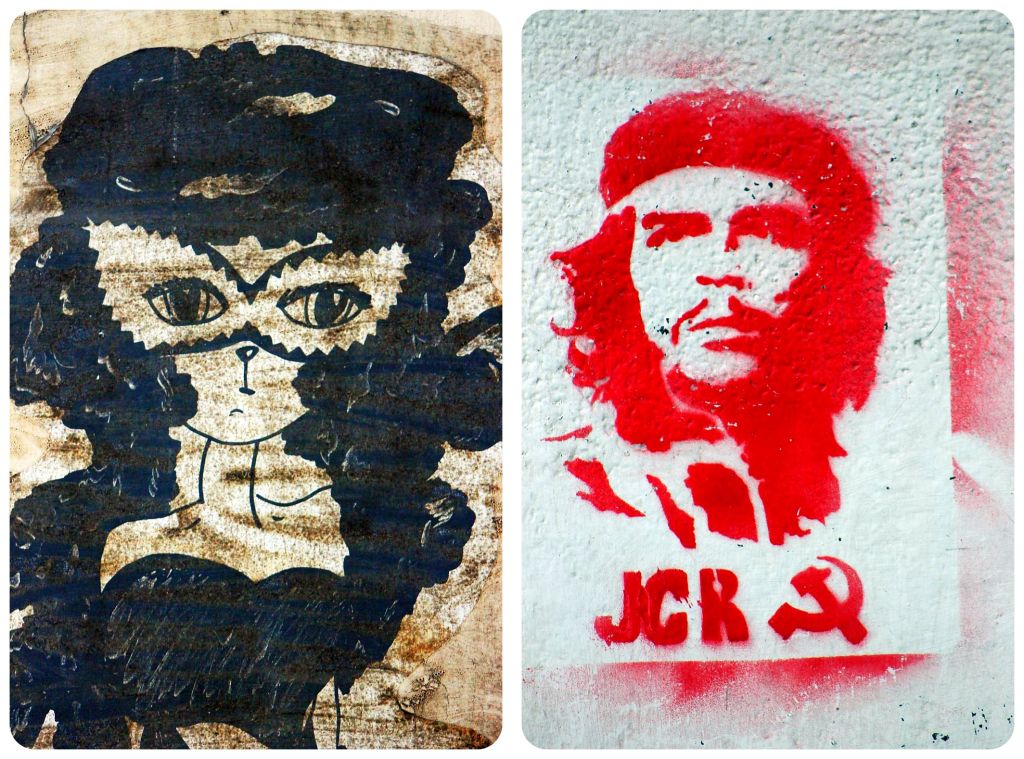 We did find plenty of vegetarian options in town. Along the long pedestrian shopping street, Corrientes, we ate twice at Verde Que Te Quiero Verde – a long name essentially professing a love of greens. El Real on Calle Tucuman also had great veggie options and an affordable lunch menu, and we loved spending the mornings working at the traditional Argentina Victoria Bar and Café (on the corner of Roca and San Lorenzo) with its sprawling wooden bar and beautiful courtyard. In true Argentine style, once they have served you a ridiculously strong coffee, they will promptly ignore you until you flag them down, so you can plug in and just work for hours. Not only was the city filled with delicious food options, but you would also get them at a fraction of the price you’d pay in Buenos Aires for them! 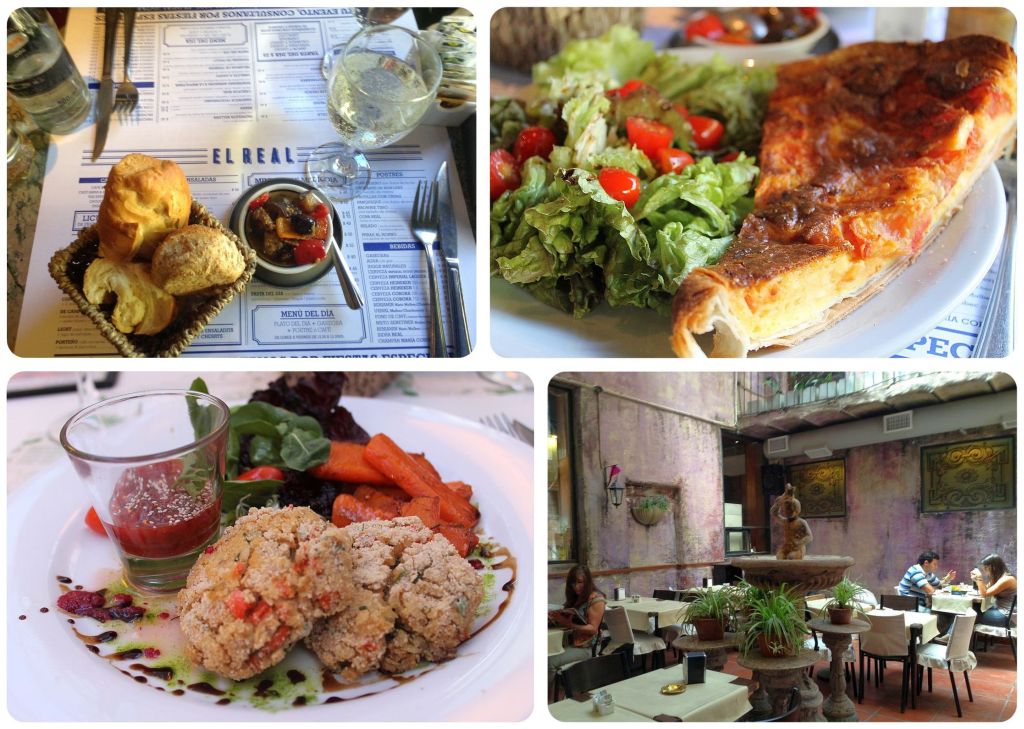 Down in the Del Abasto neighborhood, we visited the Bellas Artes museum, which is an easy half an hour visit unless you are very into history, but stop there on your way to the Parque de la Independencia, a busy, fun park with families eating ice cream, friends out on paddle boats, popcorn and those typical Latino clown comedy acts. 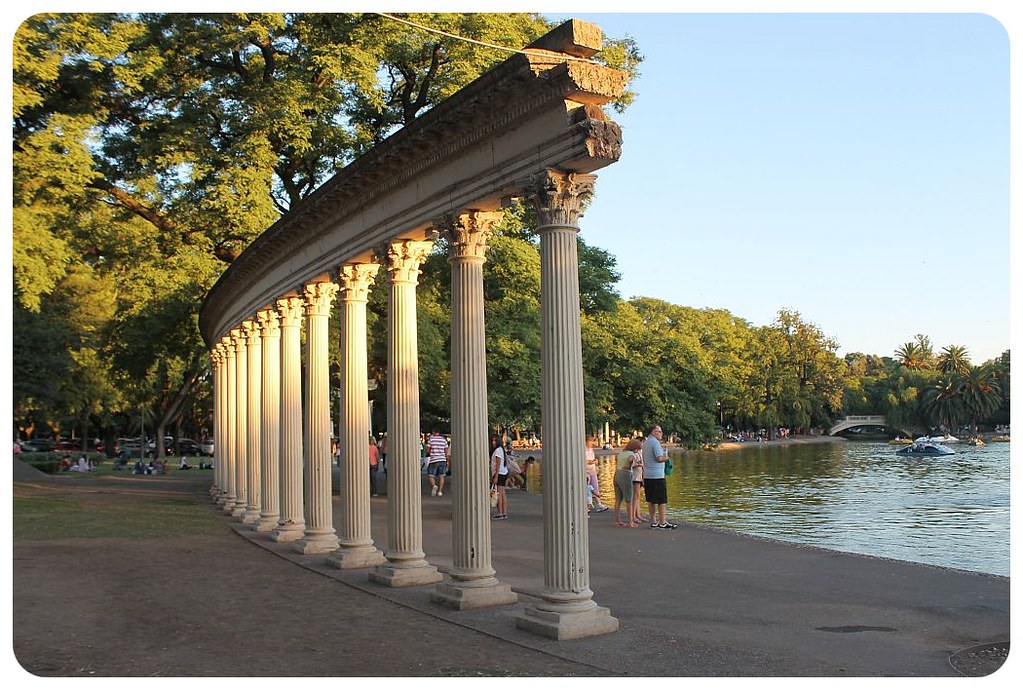 From there, we walked down Boulevard Oroño, a grand, tree-lined boulevard with a tiled middle strip with benches and plenty of space for people to cycle, rollerblade and walk down to the riverfront. A good half hour walk, it brings you right to the MACRO Contemporary Art Museum, instantly recognizable by the brightly painted grain silos right on the Paraná waterfront. MACRO houses work by young local artists in small galleries spread over eight floors, plus there is a good view of the river islands from the mirador (viewpoint) at the top. 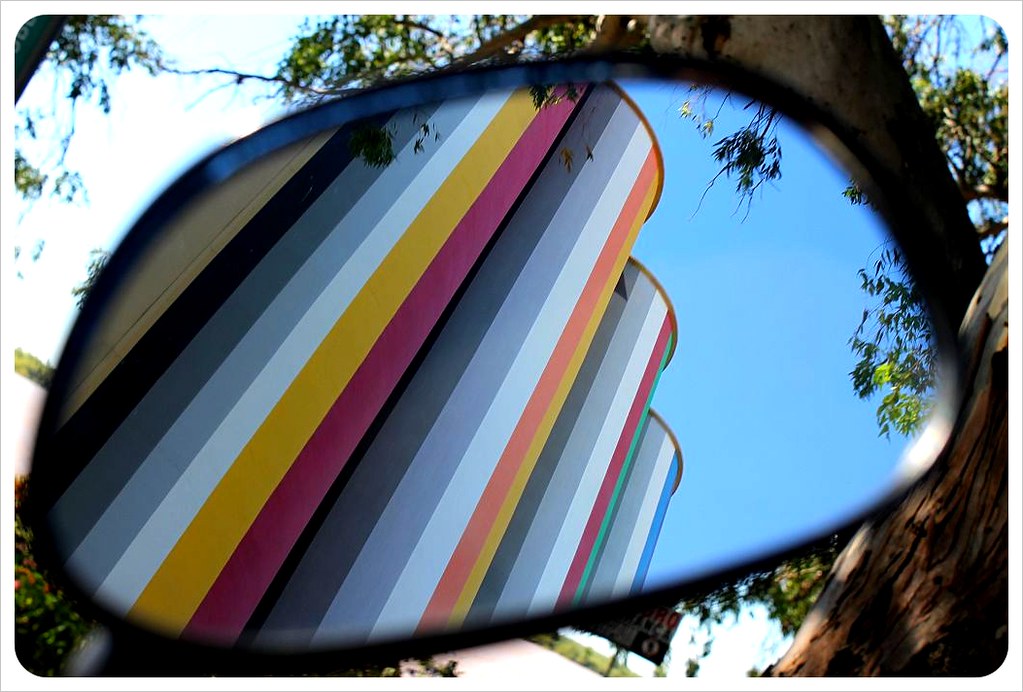 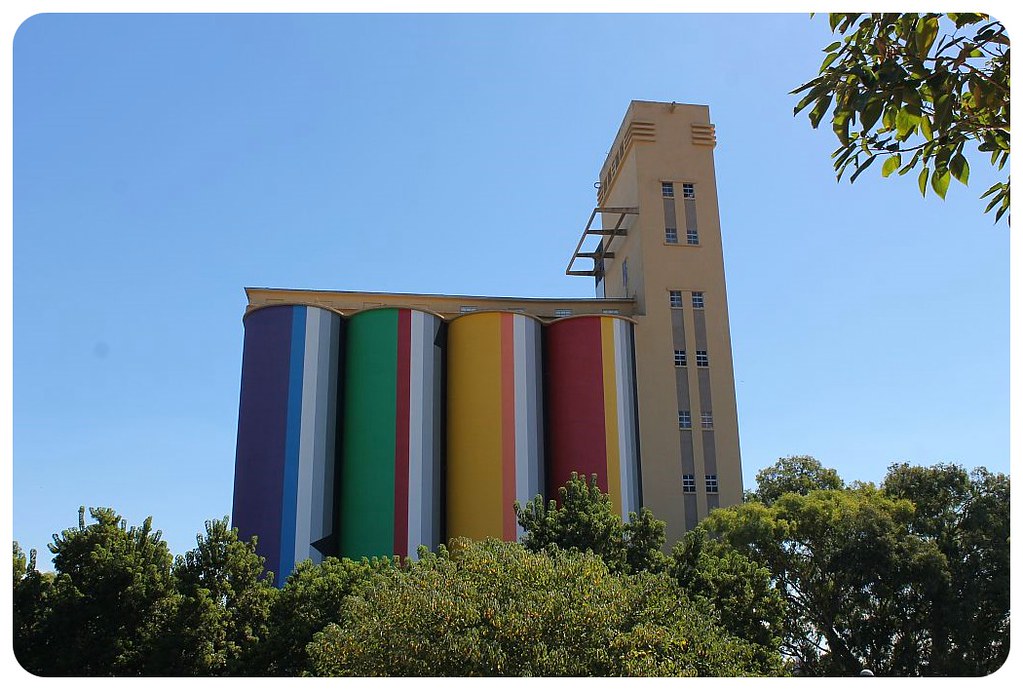 We didn’t make it out to the islands, but Isla Invernada Boats stop at several river beaches, called balnearios, leaving from the western shore of Invernada island. They are your typical summery islands, with ice-cream stands, music, boats, and beaches with umbrellas.

But if you’re really looking for beach, hit the Costanera Norte, the north coast, five km north of downtown. This stretch, along with the islands, are the best places to swim, and have sandy beaches, cafes, bars and volleyball nets. 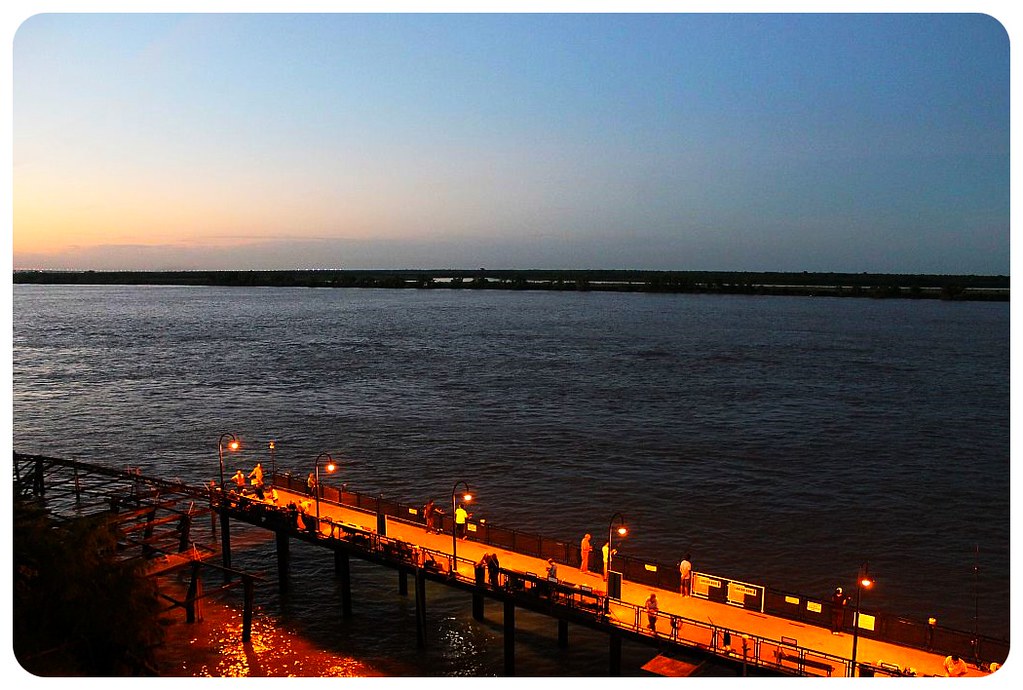 The wide tree-lined avenues, busy downtown bars and restaurants, gorgeous ornate architecture and beaches along the river give Rosario a sense of grandeur very reminiscent of Buenos Aires, with a sense of peace and quiet absent in the capital. 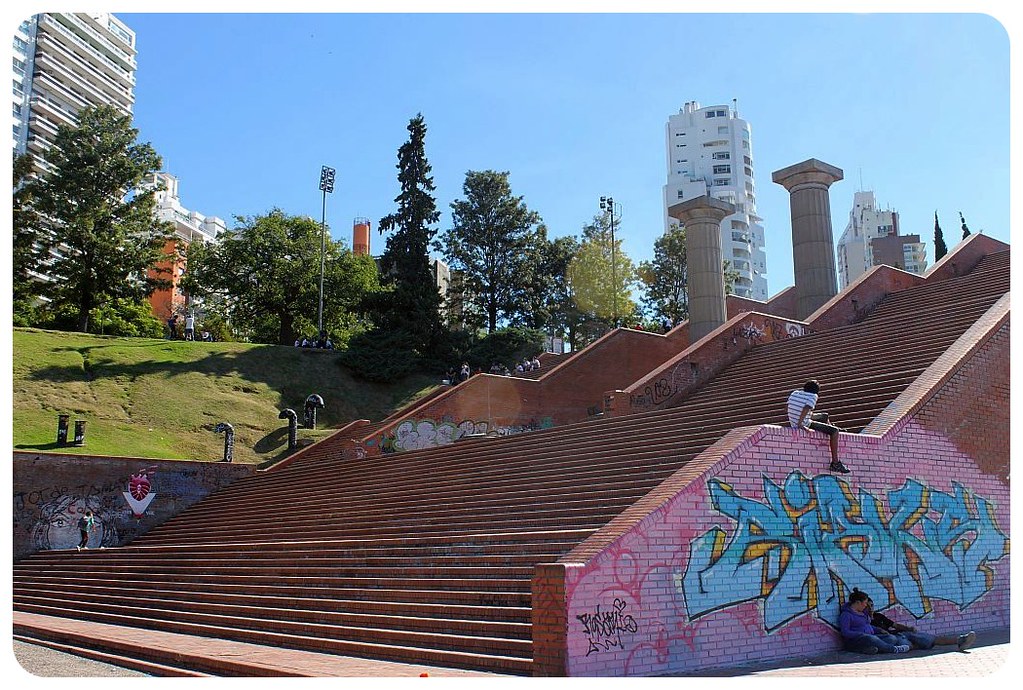 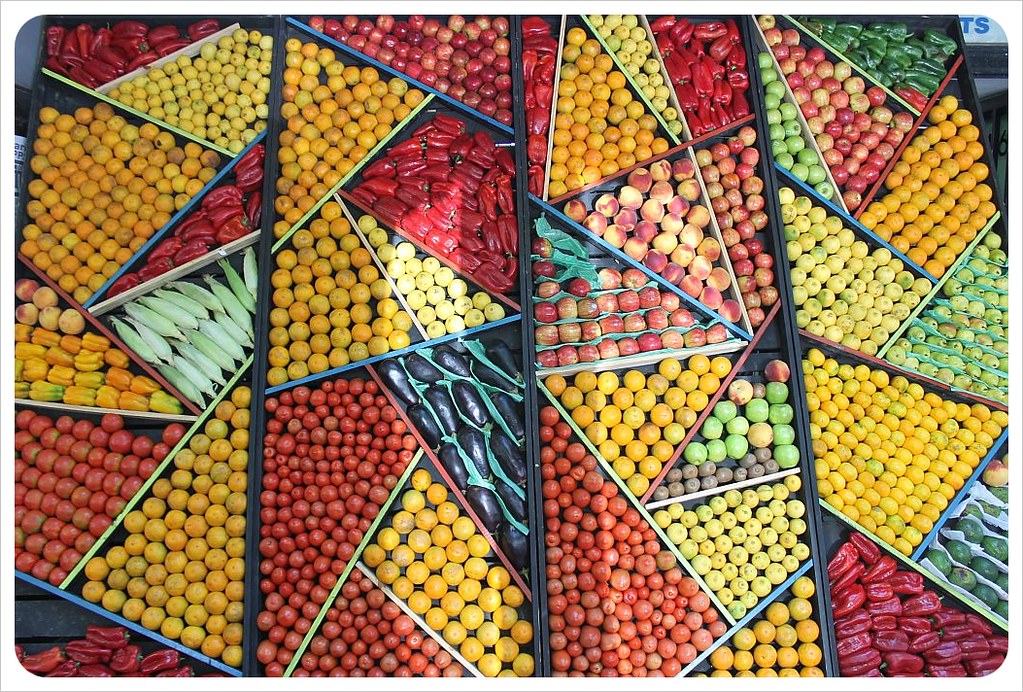 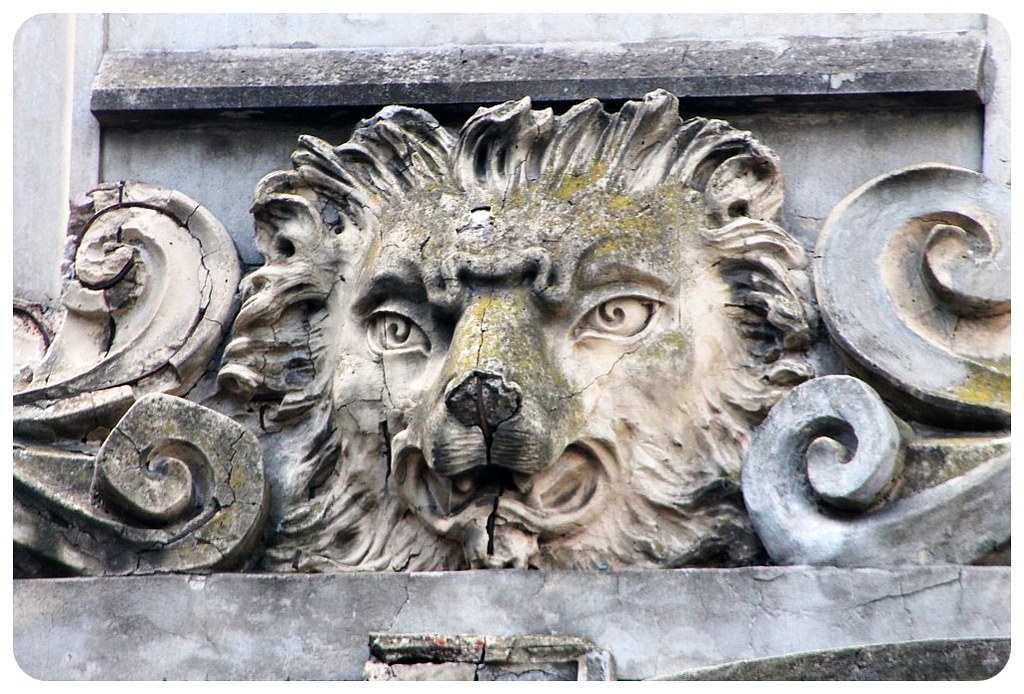 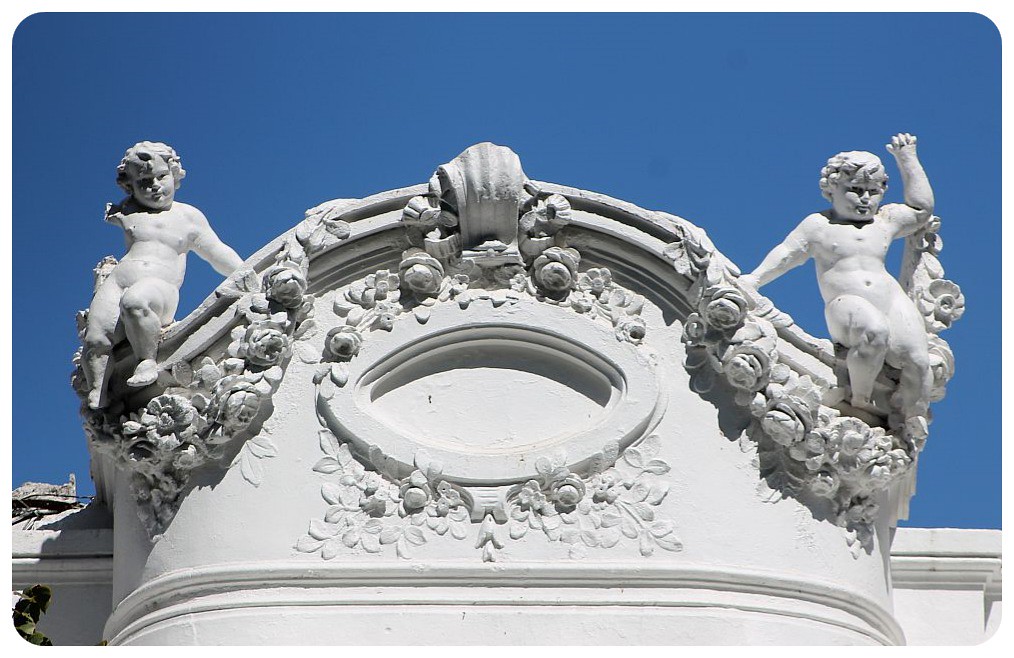