Travel Reflections by Jess on September 9, 2012 45 comments What I Wonder When I Wander

There is an update to the bottom of this post thanks to some amazing insight I discovered a few months after first writing this post.

A post I read recently mentioned a blogger’s happiness at returning to the ‘Western’ world after spending time in Latin America. I read it, and re-read it, and even though that was just one sentence in a long post, it was the only thing I took away from it.

For the first time last year, Dani and I traveled to South East Asia. I remember being so nervous before we went. This was so different, it was the entire other side of the planet. We were going east. A few months later, my takeaway was that while the countries and cultures were definitely very different, life in South East Asia was so much more similar to the ‘West’ than I had previously thought. The distinction between Thailand, Cambodia, Singapore or Laos from Germany or the U.S., however, was clear. I easily identified as a ‘Westerner’. 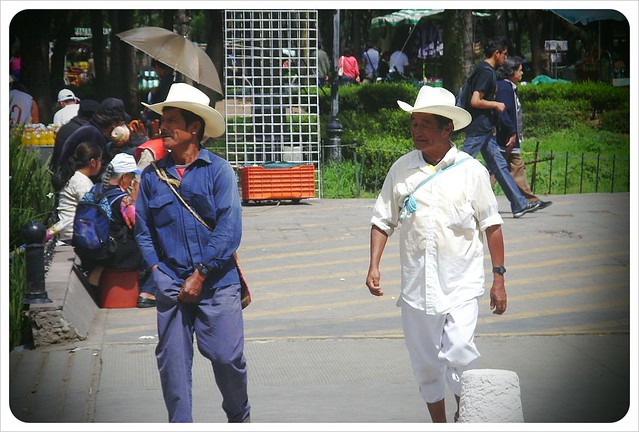 What I can’t fathom is how Mexico, where we have just finished living for two months, could be lumped in with South East Asia in the idea of ‘East vs. West’. I have spent years of my life living in places like Costa Rica and Guatemala, and we traveled through all of Mexico and Central America back in 2010-2011. Visiting gorgeous Catholic churches, speaking Spanish, we certainly had no sensation of ever having left what we consider to be the ‘West’.

This blog wasn’t the first place I had read mentions of ‘Western’ and Latin America as mutually exclusive. I’ve seen this in other travel blogs, well-known travel guides, even the Economist, my most beloved magazine and travel companion. Take this article, Africa rising, for example, in which the journalist explains that, “China’s arrival has improved Africa’s infrastructure and boosted its manufacturing sector. Other non-Western countries, from Brazil and Turkey to Malaysia and India, are following its lead.” 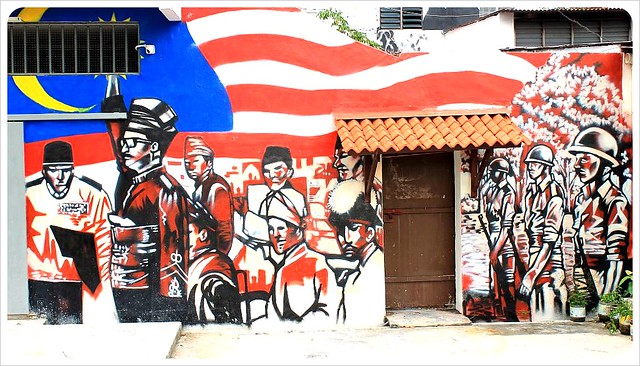 Brazil is not a Western country? On what grounds is Latin America not considered Western? 20 countries whose languages are Spanish, Portuguese and French, colonized by three of the core countries that make up the ‘West’ by any definition?

Let’s overlook for a minute the fact that the current population is primarily Mestizo (mixed indigenous and Caucasian) and Caucasian. Doesn’t it seem odd to group the historical indigenous Mayan, Aztec or Inca groups in with people whose ancestry is rooted deeply in, say, the great Ming dynasty of China? Plus, if you focus on the fact that what separates these countries from ‘Western’ countries is their large indigenous populations, then you would have to entirely ignore the equally relevant and powerful cultures of the North American indigenous groups – the Native American Indians (U.S.) and the First Nations (Canada). 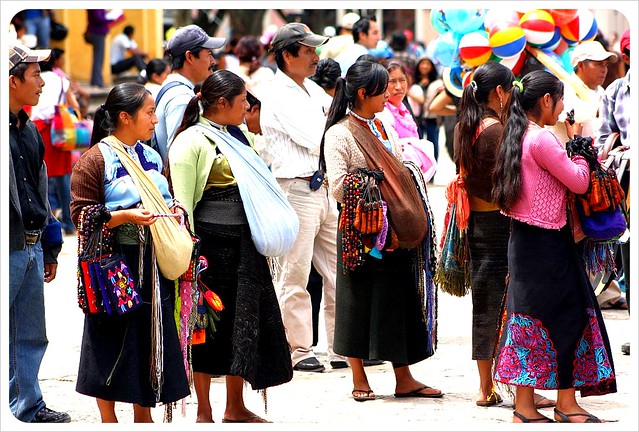 So just what is it that makes a country ‘Western’? On the surface it would be easy to look at countries that have undergone a process of ‘Americanization’, or the draw to a more ‘American’ way of life through pop culture, business practices and, unfortunately, fast food. In this way, Brazil might easily be considered Western, considering that, like the U.S., over 50% of its population is now suffering from obesity. The world’s richest country per capita, Qatar, suffers from similar obesity statistics resulting from a fast-paced, fast food lifestyle and yet it is considered rooted in the heart of the Middle East.

While we’re on the subject of the Middle East, why is it that, while ‘The West’ is a solid, if intangible, block, we break down what is its binary opposite, ‘the East’ into such specific parts: the Middle East, South East Asia, Central Asia, the Far East. 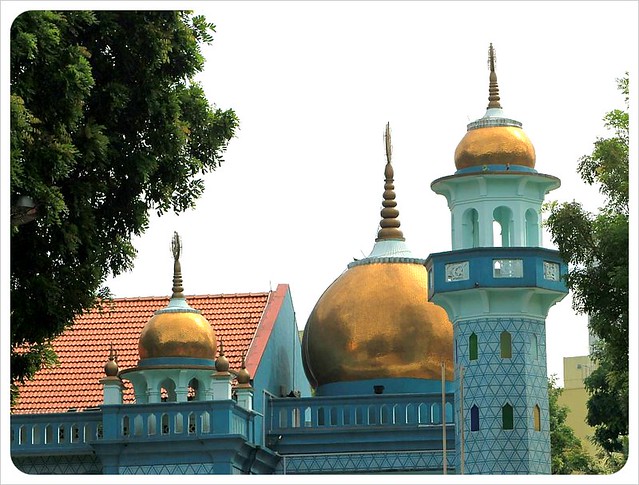 Sometimes I wonder if this is because in addition to history, these sub-regions are broken down because of their religion, and it is religion that then defines what is East and what is West? Asia is home to hundreds of millions of Hindus, Buddhists and Taoists, while Europe and North America are primarily Christian countries, with Latin America collectively serving as the strongest representation of Catholics in the world.

But then again, Buddhism is quietly growing in the West as well, with 24 million residing in Europe, seven million in the Americas. Hell – even U.S. President Bill Clinton is a Buddhist now.

Going back to what that blogger wrote, though, I assume what was meant was a backhanded remark about being back in a developed country. From this person’s point of view, and shared by The Economist, ‘Western’ has come to mean economically affluent. Developed countries are considered Western (by people from the ‘West’ of course), and developing or underdeveloped nations are not. So what are they considered? Certainly they are not considered ‘Eastern’? While I have been looking at this in relation to Latin America because that is where we happen to be located at the moment, there is a giant, gaping hole in this discussion: Africa. The entire continent of Africa is entirely left out of what is essentially a binary discussion of east and west, even though many countries have undergone the same level of colonization by the French, the Dutch and the Portuguese.

I would say that Africa, Latin America, South East Asia fit into a more appropriate group than East or West. Aren’t they all the South? The real dichotomy, at least economically and developmentally, can be split more sensibly along Northern vs. Southern lines, can’t it? Europe, North America, Japan, Russia…doesn’t it make more sense to group those together geopolitically, too? 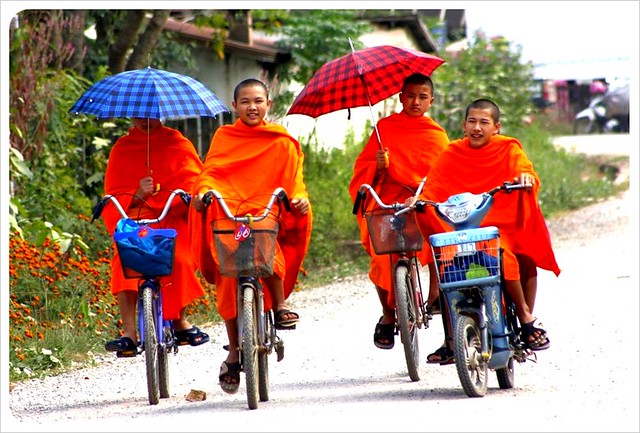 Of course, then New Zealand and Australia don’t fit, and if the BRICS countries (Brazil, Russia, India, China and South Africa) all continue to grow how do we divide things then?

If you have made it all the way through my self-indulgent ponderings, I’d love to know your thoughts on all this. Do you consider Latin America part of the Western world? What do you think makes something a Western country? Is the binary system really still east vs. west or is it developed vs. developing? Are we better to divide the world by north vs. south? Is there any point any more in dividing the world at all?

UPDATE: I caught this Ted Talk from 2009 and it turns out that Hans Rosling’s Let Your Dataset Change My Mindset pretty much addresses and answers all those questions I asked above, so definitely head over and watch the really entertaining 20-minute talk.

Six reasons to visit Tirol in the summer