Travel Reflections by Jess on June 24, 2012 24 comments india What I Wonder When I Wander

I was completely immobile for two out of the five weeks we were in India (if you haven’t read about me being rammed by a cow, you can do that here).

Luckily, not only was the bed in my spacious pink $8 per night hotel room comfortable, but there was also a TV on a swivel stand for perfect viewing angles. So, I watched TV. And I mean a lot of TV.

As it turns out, India is a great place to get sucked in to the boob tube! Rather than incessant U.S. sitcom reruns like in many other countries, India is a media-saturated society, comparable (in my experience) only to the United States in terms of the variety of original programming.

Up in that room, having cable truly saved my sanity. I realized that I may have had an entirely different experience in India than my able-bodied, non-tragedy-magnet partner Dani, but I did get to see such an interesting account of Indian culture – the elusive middle class. 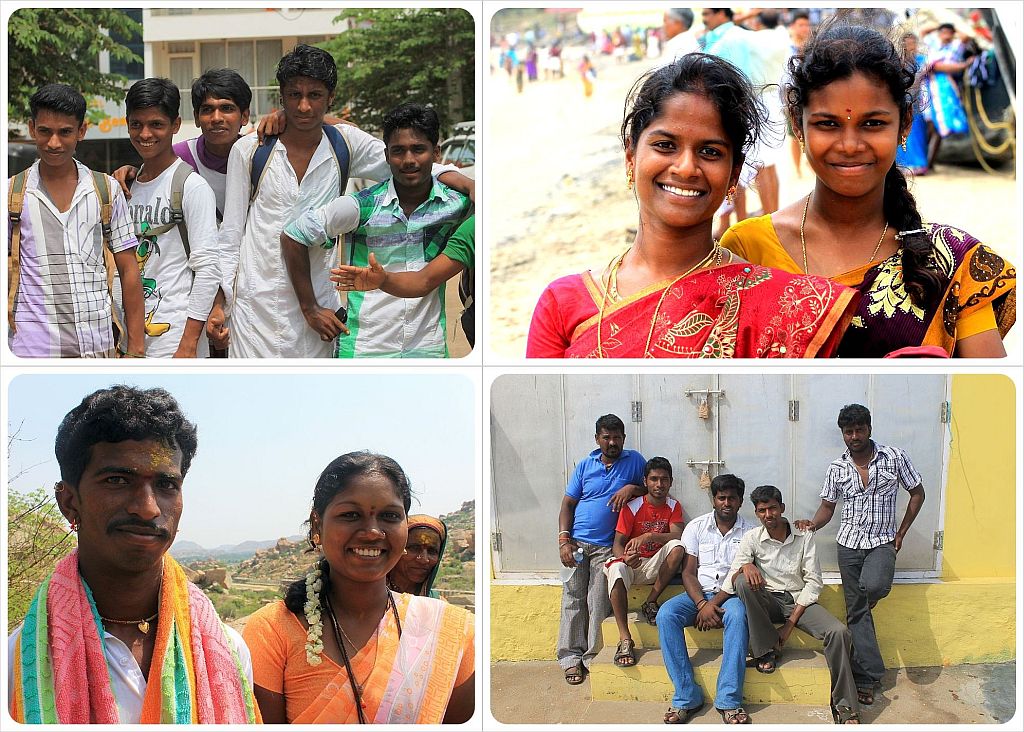 Much of the middle class, at least where and how we were traveling, was not to be seen during our time in Kerala and Goa. They drive their own cars, live in houses outside of city centers. We were traveling by bumpy local bus and the train, sometimes in ‘sleeper’ cars but other times in second class, rubbing shoulders with some of India’s less fortunate. There was much less experience with the middle class.

Almost everyone knows about Bollywood, and that is a huge part of Indian culture. In fact, the three weeks in India before I became immobilized, we saw two different film crews out in the streets in Fort Cochin and in Palolem. For Western travelers it is so easy to become a part of the Indian media-scape that they can end up as extras in a Bollywood film within hours of arriving in Mumbai, the Bollywood capital. 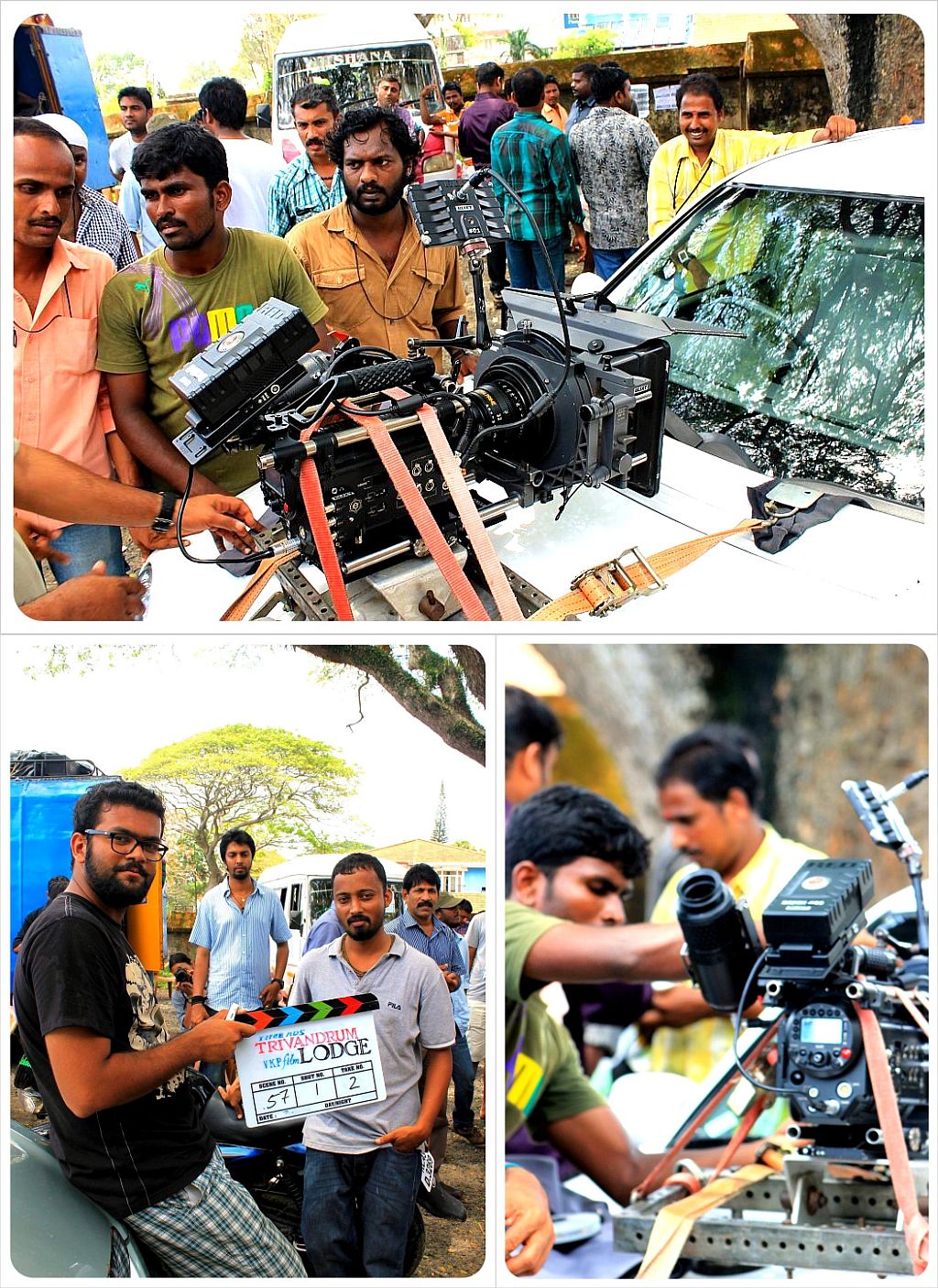 It was inside that little box that I discovered the established middle class you always hear about. I watched MTV India – which airs as many similarly inane reality shows as in the US, I watched soap operas, classic Bollywood films and breaking news. I don’t speak Hindi, so I was limited in that way to only English shows, which are everywhere. One observation is that shows in Hindi or local languages are more common, while shows in English are aimed at upper classes.

What I loved the most was seeing Hollywood actors on the English language chat shows. I watched Will Smith being interviewed on Front Row by Anumpama Chopra. I also watched Koffee with Karan, an interview-style show with the engaging director/producer Karan Johar, who interviews Bollywood celebs. It’s all very in the know, and fascinating to watch. Even if your fame is only in India, in a country of 1.2 billion people, you are a mega-celebrity. 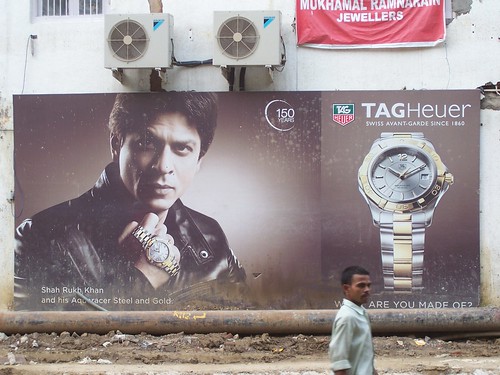 No matter when you watch TV in India, you will see the most famous Indian in the world, Shahrukh Khan. We even knew his face, though not his name, before arriving in India. He is in almost every movie, music video, TV commercial, on every billboard, magazine cover, you name it, and his face appears somewhere in your view. He is also known as King Khan, and for good reason. His net worth is estimated at over $600 million dollars, and in 2008 was named by Newsweek magazine number 41 of the 50 most powerful people in the world.

In India, I even love the commercials. They reveal what’s on the market, and therefore what is accepted as mainstream, or ‘normal’. I learned that whitening products are massively popular, and I guess that so is domestic air travel, based on the number of commercials for airlines, plane tickets, and hotels. And then there are all the commercials for Indian weddings and the thousands of related products. 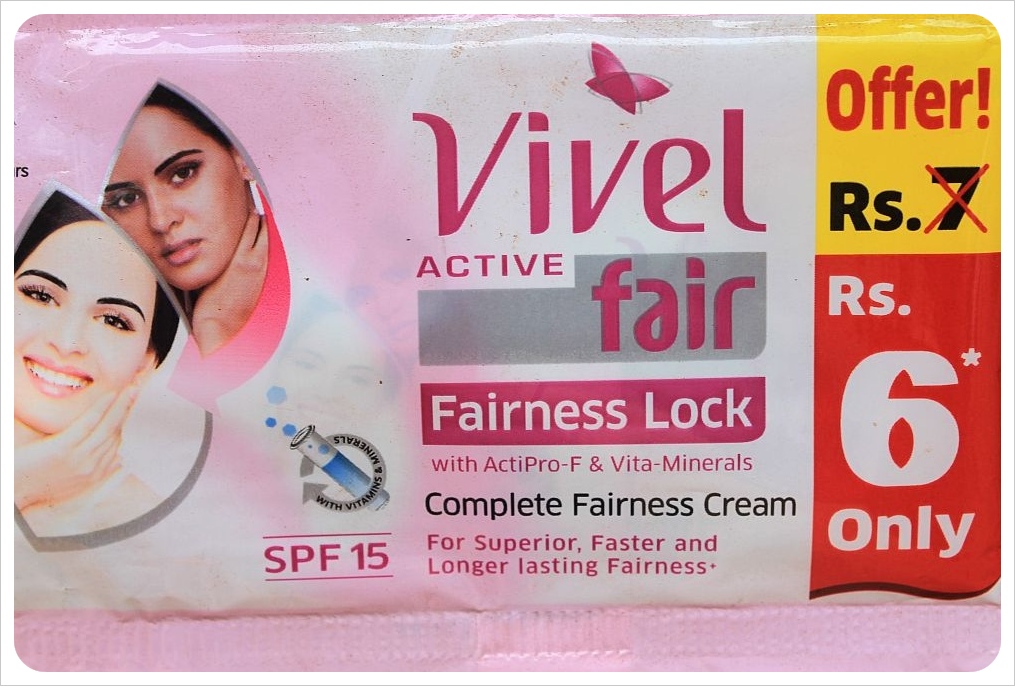 Neither of us are big TV fans, in fact we didn’t even have a TV until the last six months of the four years we lived in England. Dani is still pretty anti-TV, but as we travel, I like it even more. I feel embarrassed about it and a little conflicted, because I am supposed to be out experiencing the culture and living life to its fullest.

What I wonder is, do you like watching TV when you travel? Do you watch it more as a connection to home (vegetating in front of an old episode of Friends) or to the country you are traveling through? What TV shows have you discovered abroad that you love watching – guilty pleasures included!
.
.

Tags : indiaWhat I Wonder When I Wander
previous article