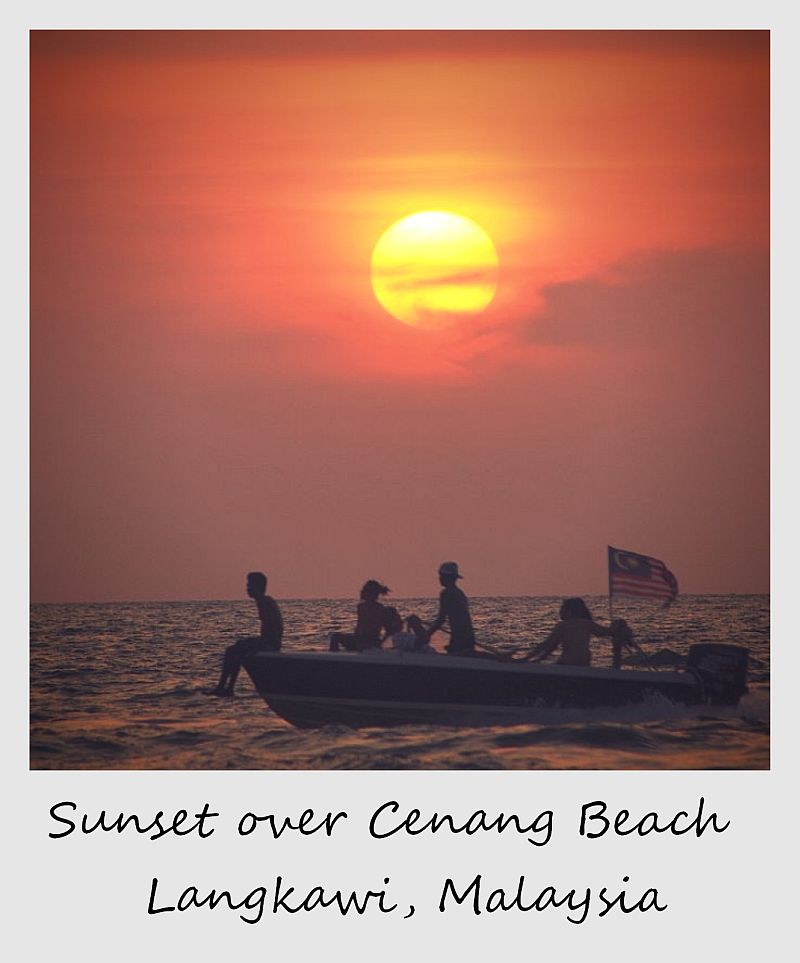 When we booked our tickets to South East Asia, we fantasized about spending months on tropical white sand beaches, splitting our time between island hopping, tanning on the beach and moving from hammock to hammock.

The reality, however, was nothing like that. Since arriving in Thailand in October, we had seen few beaches, except for stops in  Koh Lanta, Ko Phi Phi and Phuket right at the start. Otherwise, we divided our time between landlocked Laos and Central and Northern Thailand. Our time in Malaysia was mostly spent in the capital and the Cameron Highlands, miles from any sort of relaxing beach time.

After some new friends started recommending time on Langkawi, we decided to treat ourselves to a week on this island in the Andaman Ocean. We got exactly what we were looking for: powdery white sand, crystal clear water, palm trees and not much to do other than relaxing for a few days, sipping coconuts, and taking in the spectacular sunsets on the beach every night.