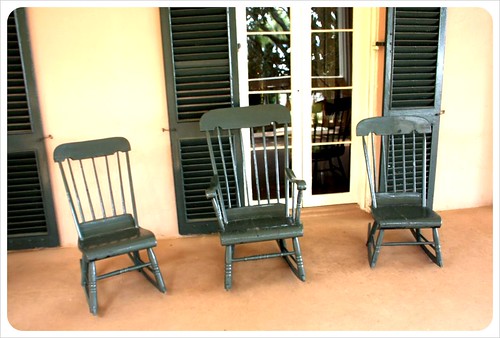 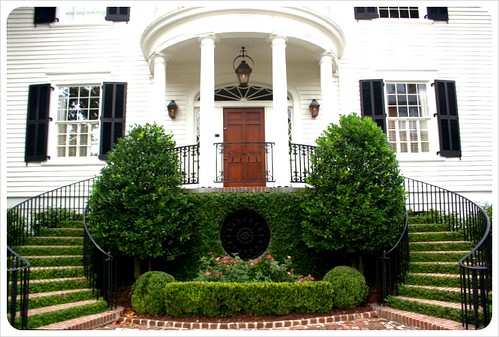 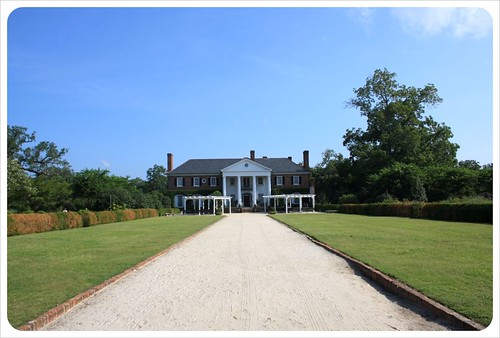 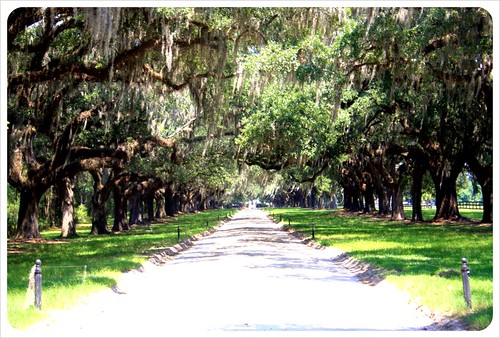 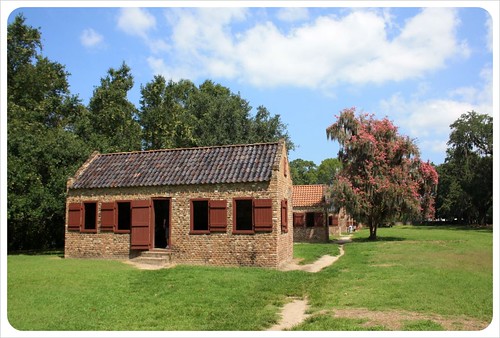 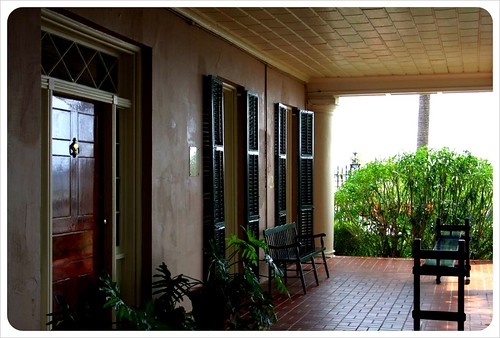 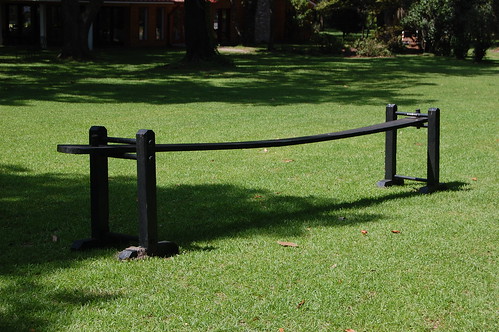 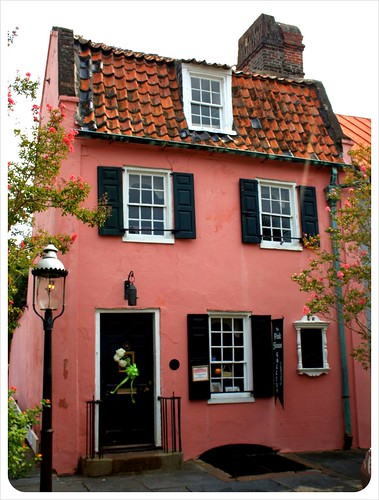 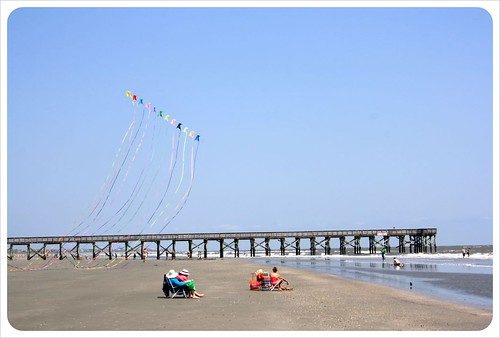 Have you been to Charleston and Boone Hall Plantation? What are some great little details you remember about the city? Share in the comments below…