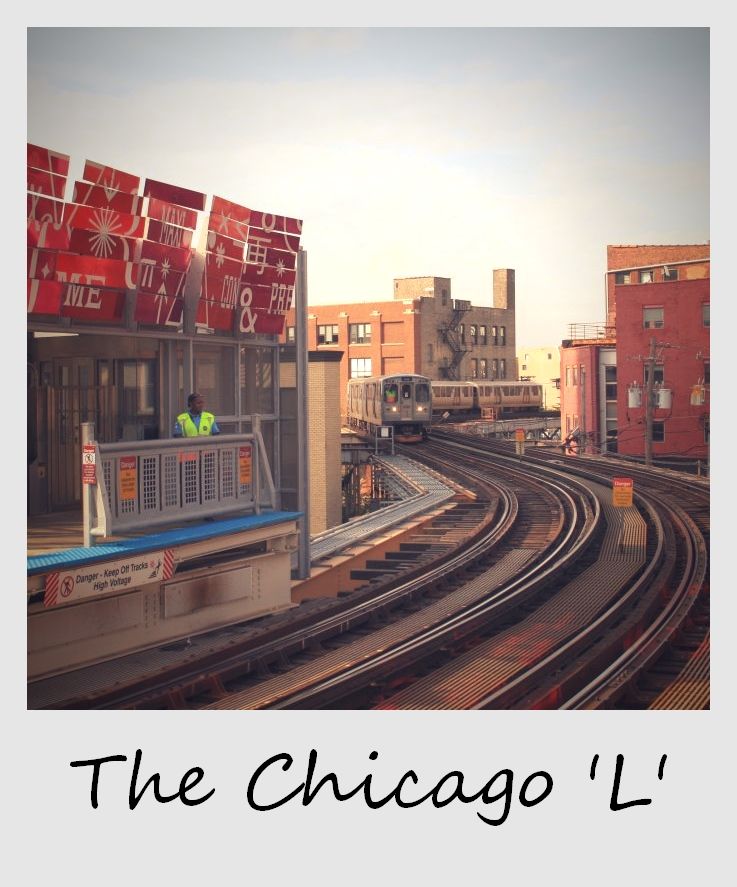 15 meters above ground, Chicago’s ‘L’, or elevated metro, winds above and along the city streets. The eight L lines fan out from the famous downtown loop, in much the same way as when it was built in 1892. Used by 750,000 commuters daily, the L has been voted one of the 7 wonders of Chicago by Chicagoans, who have fought to keep the system standing despite multiple attempts of being torn down due to safety issues (including an accident in 1970s which saw a train fall over and off the tracks!).  Although Chicago’s L trains lumber along steel tracks laid on wooden planks at near-turtle speed, these iconic trains weaving through modern skyscrapers create an atmosphere that is unmistakeably Chicago.

An epic road trip to ring in the New Year