The Spirit of Christmas

Except for the odd discordance of hearing Christmas songs while wearing sunscreen and flip-flops, the Christmas ‘season’ has pretty much passed us by this year. No Amazon deliveries, no online (or offline) purchases, no standing in line at the post office outraged at the price of shipping, no wrapping up pretty boxes with even prettier little bows. It has been a truly capitalism-free Christmas. 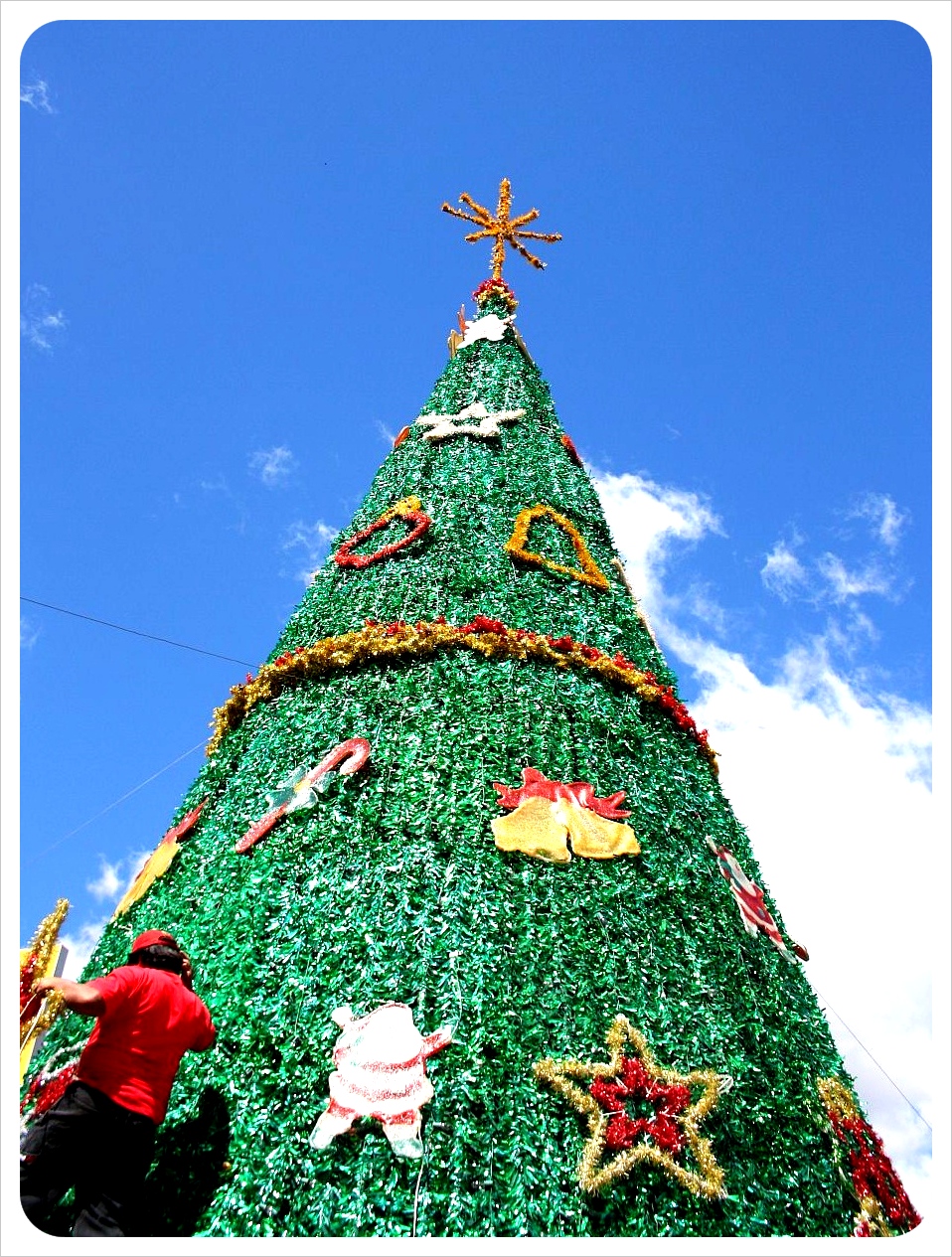 That doesn’t mean that we haven’t given anyone anything. For the last six months, the two of us have given more to more people (and cats and dogs) than we ever imagined before we started traveling. While not as organized as Carlo from Living Philanthropic, who has pledged to give at least a small amount to a different charity every day for a year, we have given at least a little something to someone in need every single day so far.

This Christmas we are in Honduras, a country ravaged by Hurricane Mitch in 1998 and Agatha in 2005, a place where a little spare change or a bite to eat go a really long way. Regardless of the season, or a special day earmarked for gifts, we have developed a habit of giving a little bit to just about anyone who asks, whether they have two legs or four. 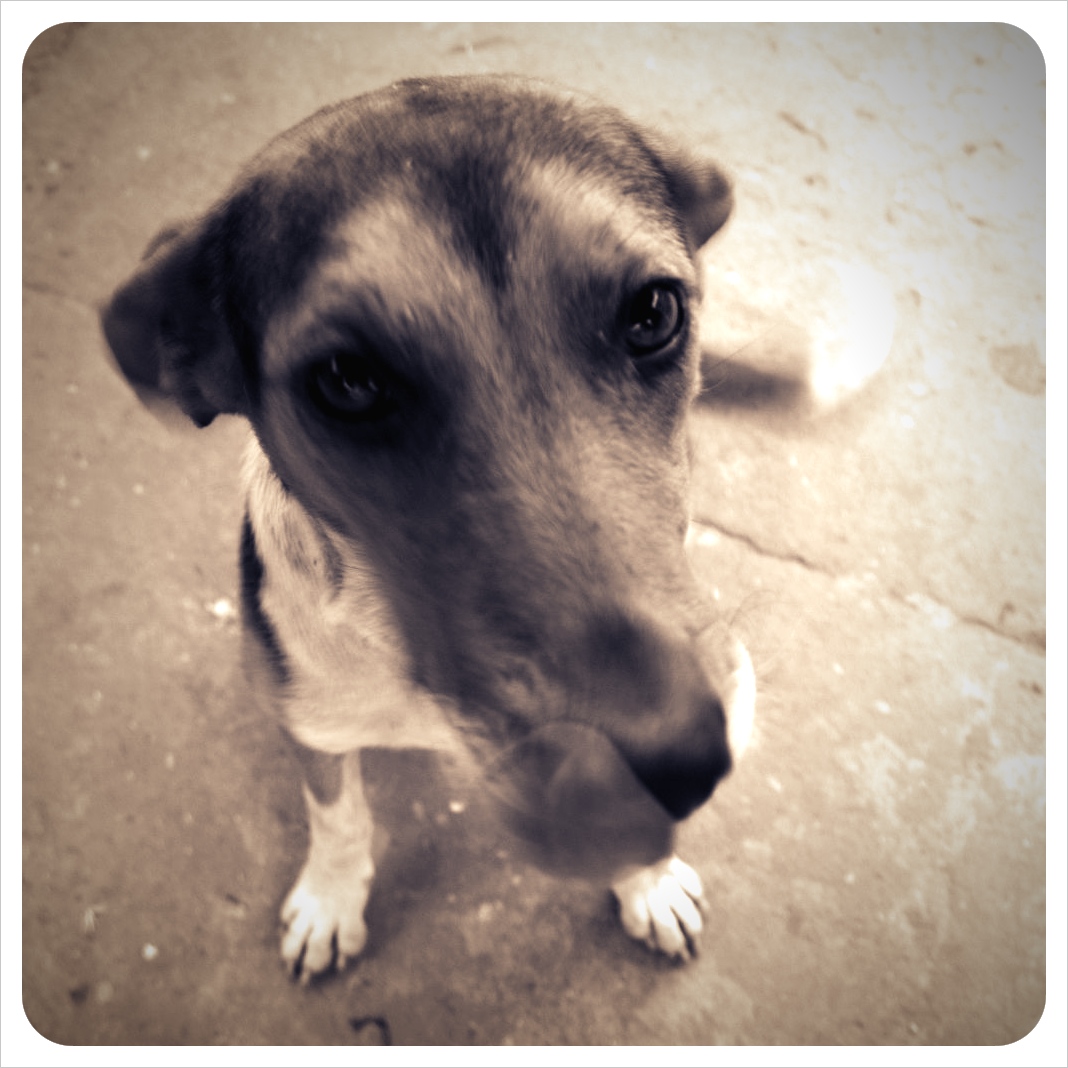 Exchanging our London lives and all the selfish me-me-me consumerism that comes with it for a trip through places where even the barest of necessities are not taken for granted, has shown us the importance of lending a hand, or a dollar, over buying things we don’t need for ourselves.

Merry Christmas from the Globetrottergirls.

Top 20 things we miss from home