After a quick stop off in San Diego, we headed to Tucson, Arizona in time for our house sit in the foothills for the next three weeks. Along the way, we witnessed several extremes from the weather to the landscape to the intense scrutiny of border patrol (without ever having left the country). 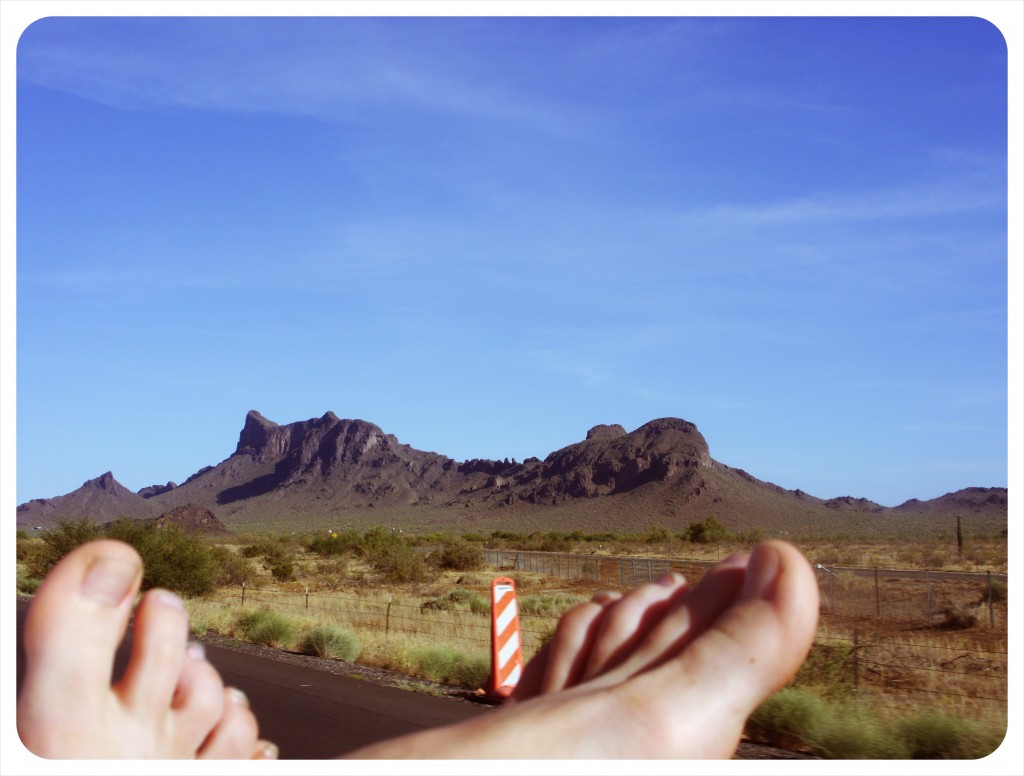 We hopped on the  I-8 in San Diego which leads almost the entire way to Tucson. 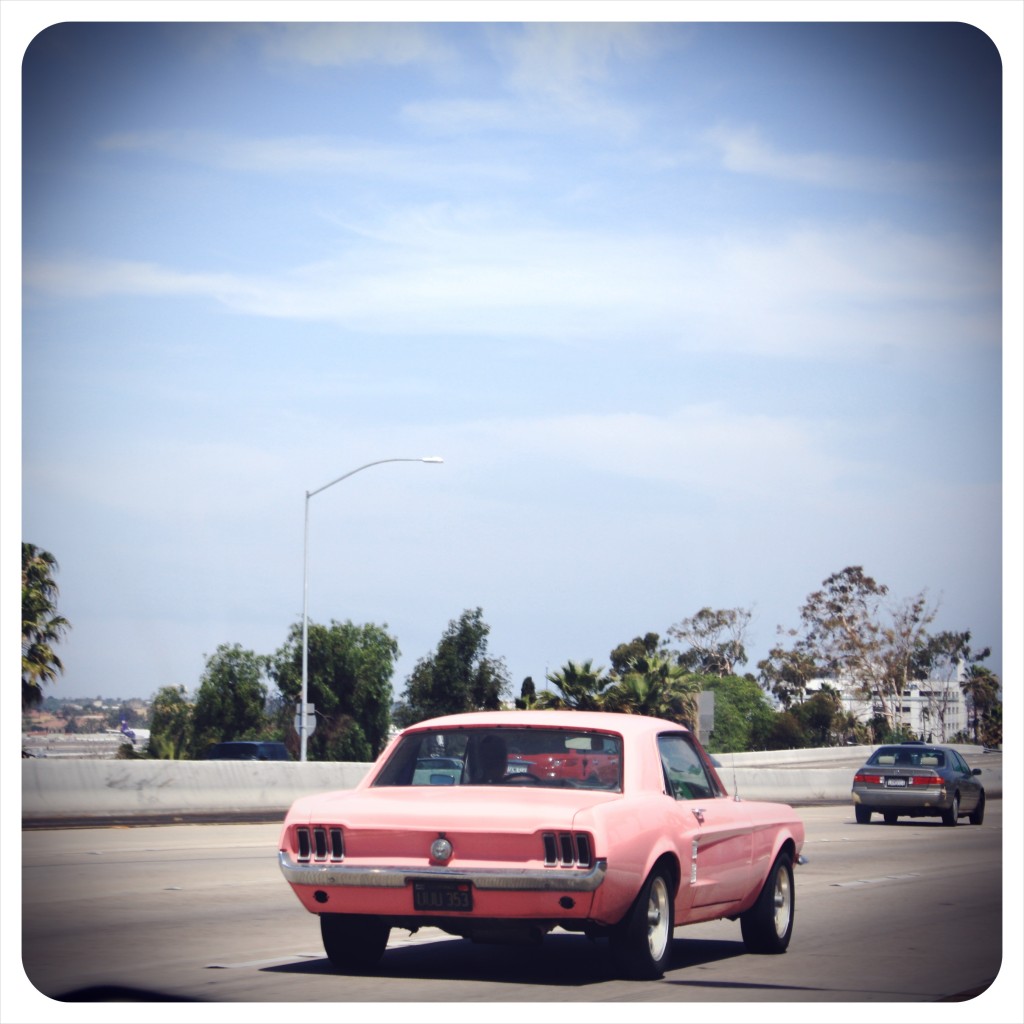 This interstate runs through California’s San Jacinto Mountains, then parallel to the U.S./Mexican border and then splits from the border continuing straight east as the border runs southeast once past Yuma in Arizona. 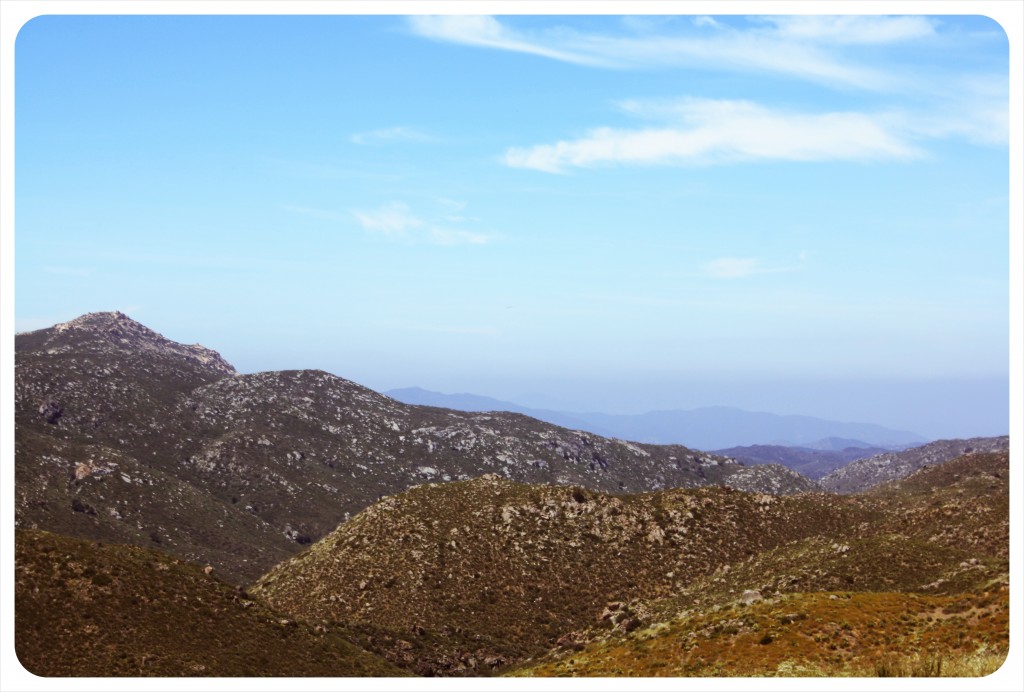 The drive through the Jacinto mountains was slow, not just thanks to the road construction, but also the relatively rough driving. The road passes through a surreal landscape which feels like the moon. The drive winds around and down and up and through until the intensity bubble bursts and you head out into the great expanse of the desert valley on the other side of the mountains. 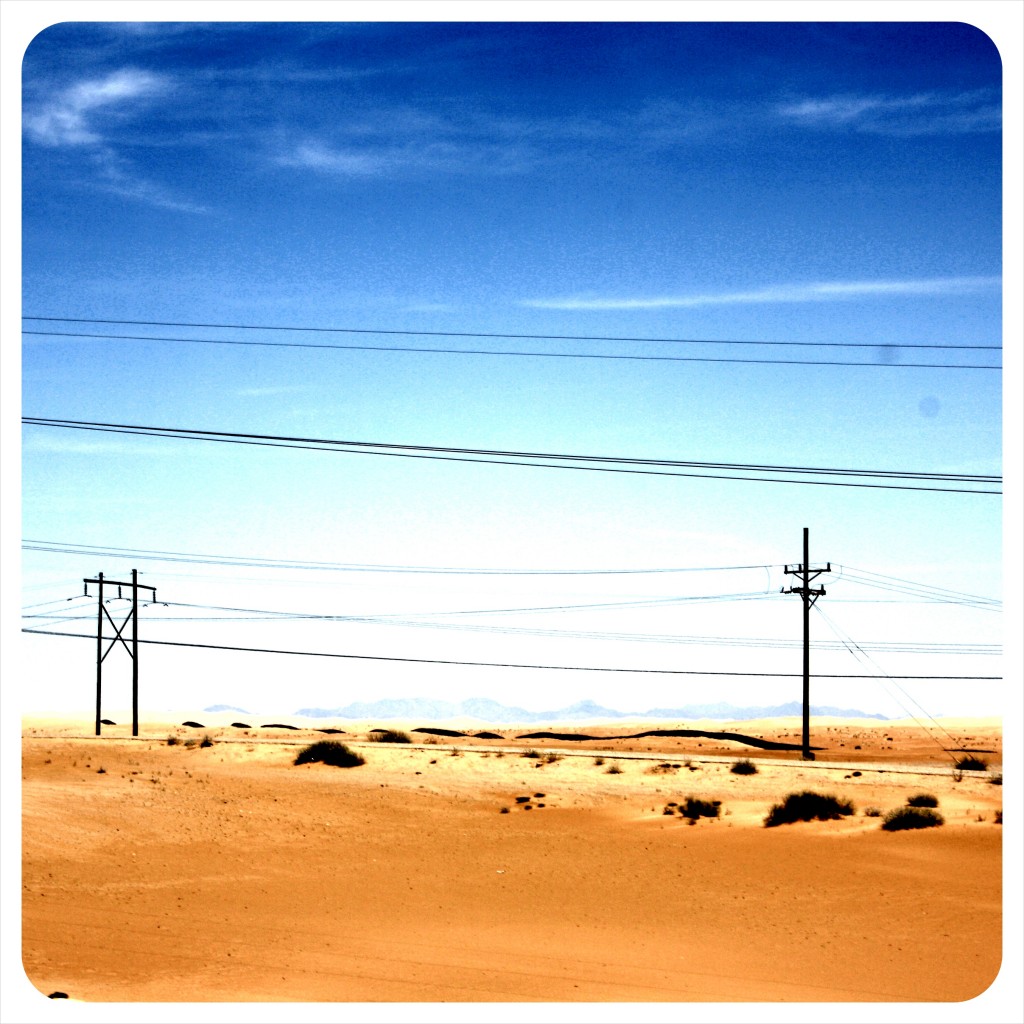 Here the heat took over. It filled up the car, relentless in spite of air-conditioning and windows rolled all the way down. We were melting, sweating, laughing and singing. 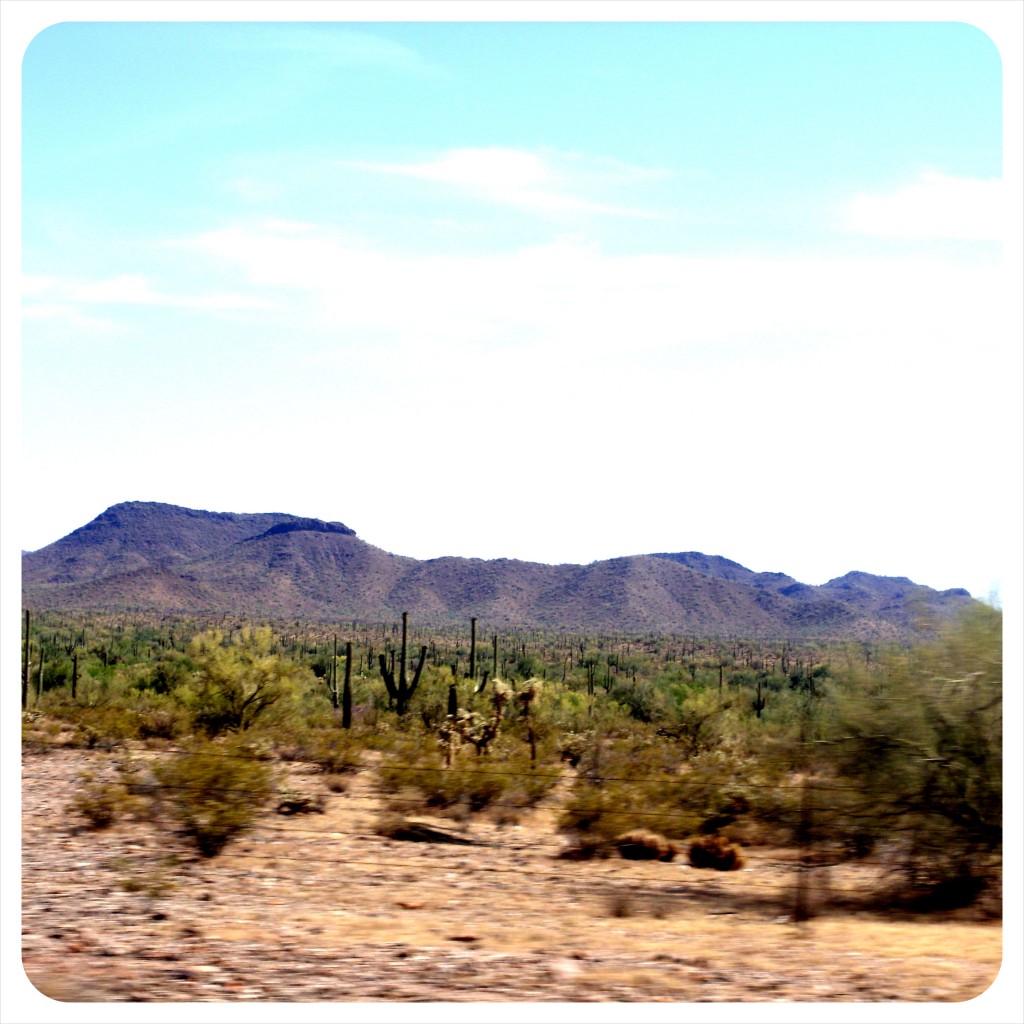 We didn’t know if we would notice Arizona’s new Immigration Law, which came into force in April of this year. That is, until our first immigration check in California, before even entering Arizona. Interstate 8 literally hugs the border for several miles, you can see the fences, the wires, and the heavy presence of the U.S. Border Patrol, who had set up various check points along the Highway, randomly checking cars for ‘illegal immigrants’. 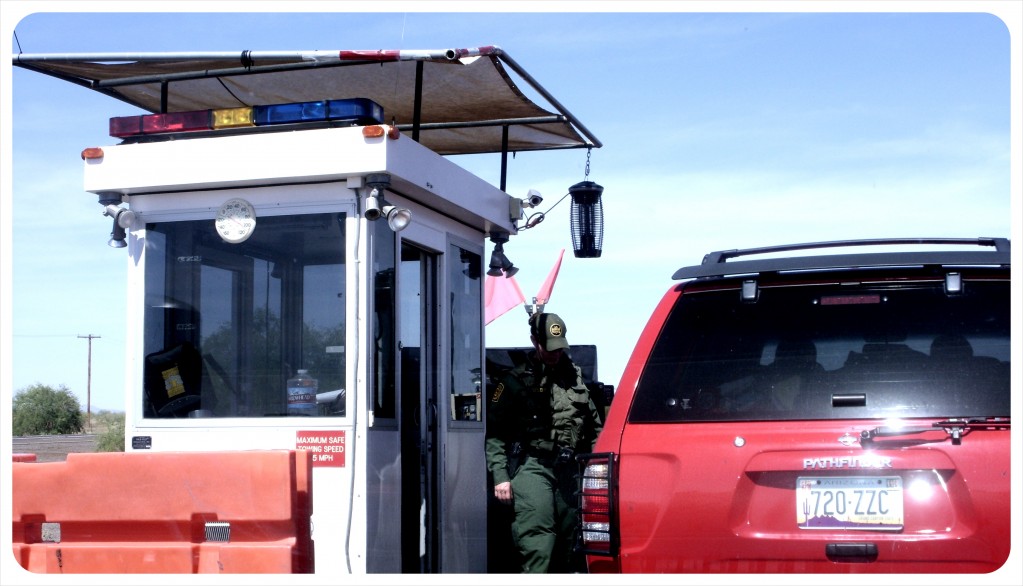 Our German Globetrotter girl being of legal immigration status, we were relieved when we sped through the border patrol checks, first in California and then again in Arizona. The second time, in Arizona, we had to pull out of line and join the unlucky ones whose belongings were unpacked being sniffed by police dogs. 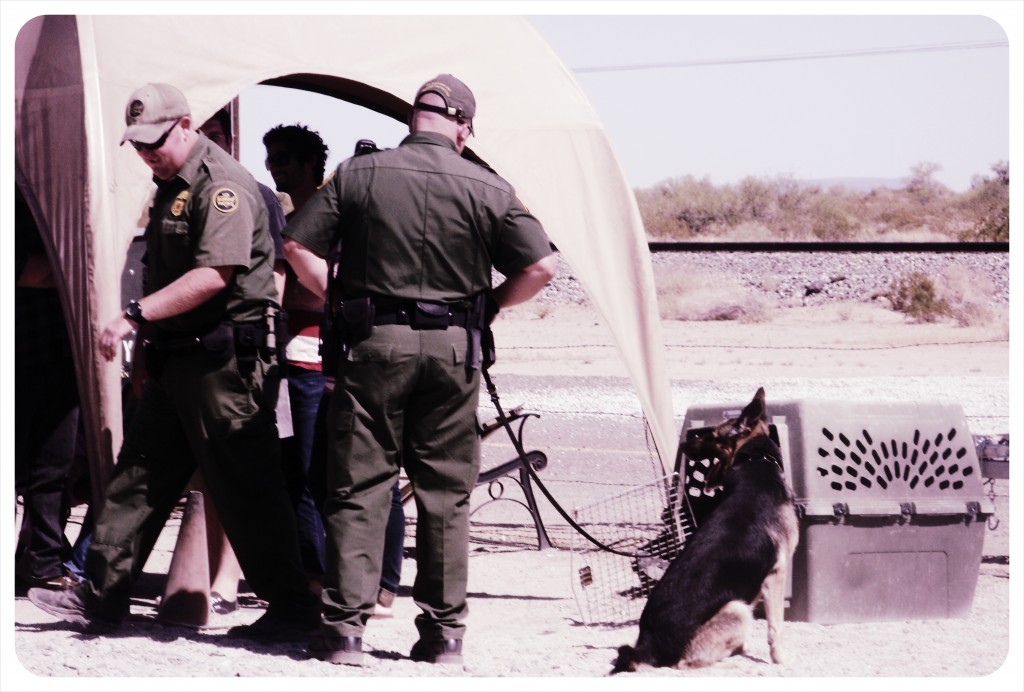 Having been checked by border patrol twice from within the U.S., plus the growing  tension in the Mexican border cities, we decided to fly into Mexico City after our house sit and Northern Arizona road trip. No need to push our luck at one of the land crossings. 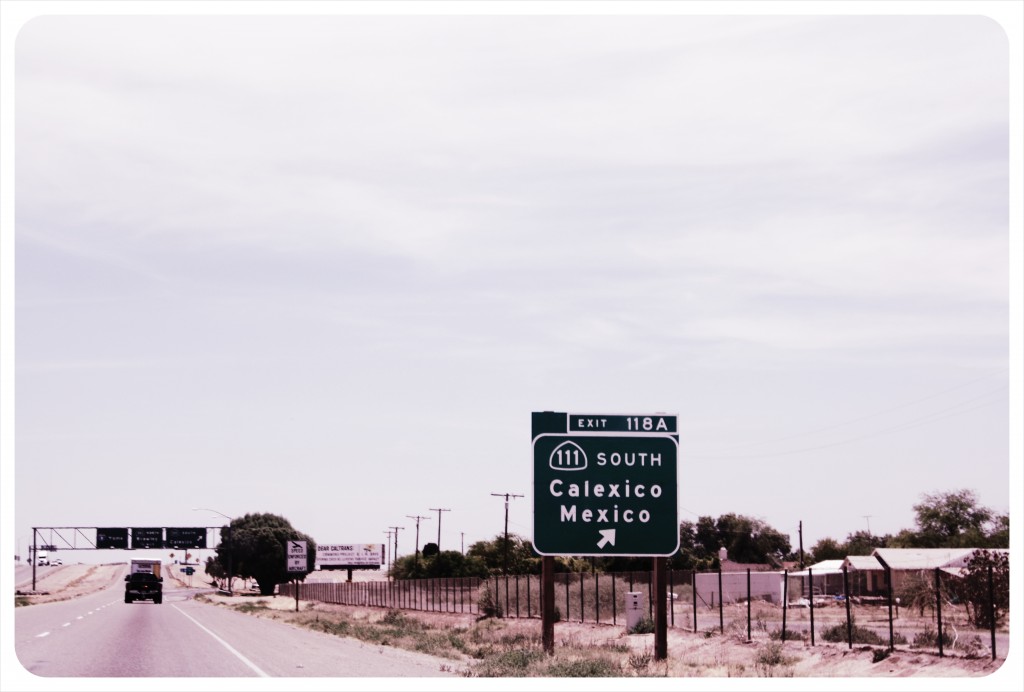 Until then, we’ll be testing the first real travel&work month, as we both have freelance projects that will keep us busy over the next three weeks – we will see how working remotely goes with a tempting pool and two sun chairs in the backyard… 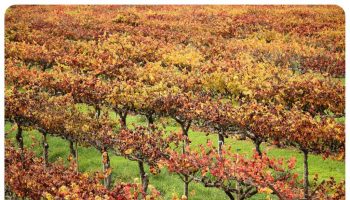