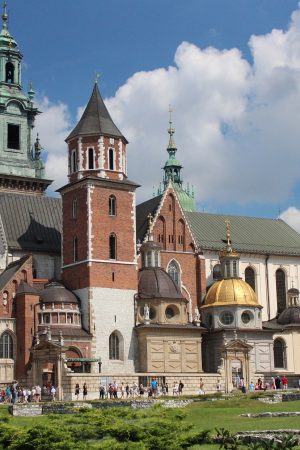 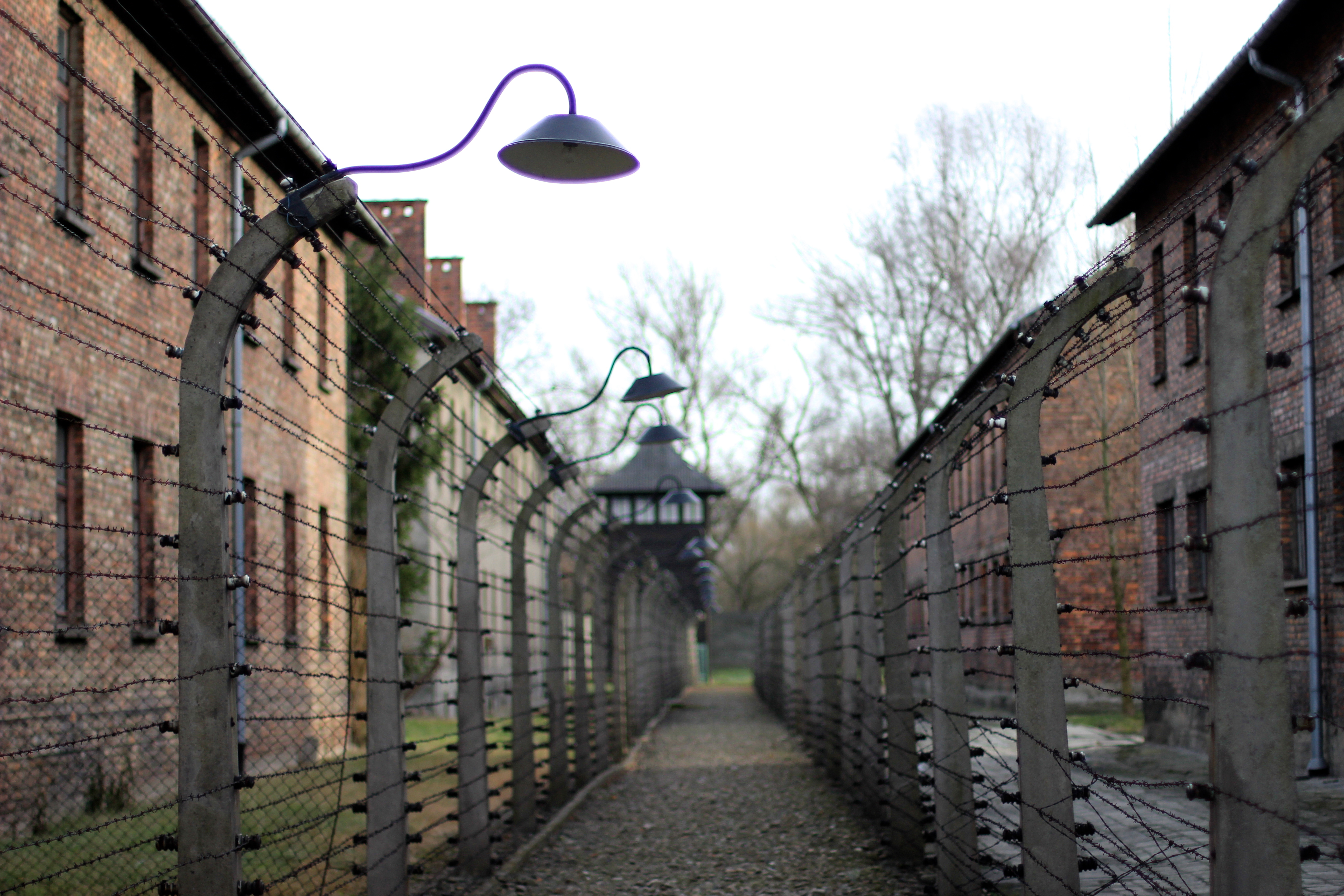 How to do it: Buses run regularly between Krakow and Auschwitz from the Central Bus Station, they usually say ‘Oświęcim, Auschwitz Museum”. The main operator is Lajkonik. If they go directly to the concentration camp, bypassing the town, the ride takes around 90 minutes. The longer route can take up to 2.5 hours, so you’ll want to make sure you take a bus that goes directly to Auschwitz. Tickets are PLN13 (US$3.32) each way when purchased online or PLN14 (US$3.62) when purchased from the driver. 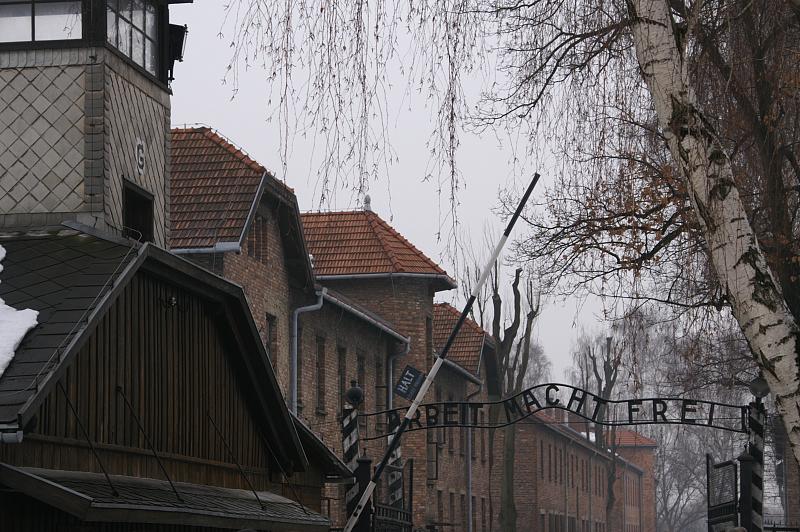 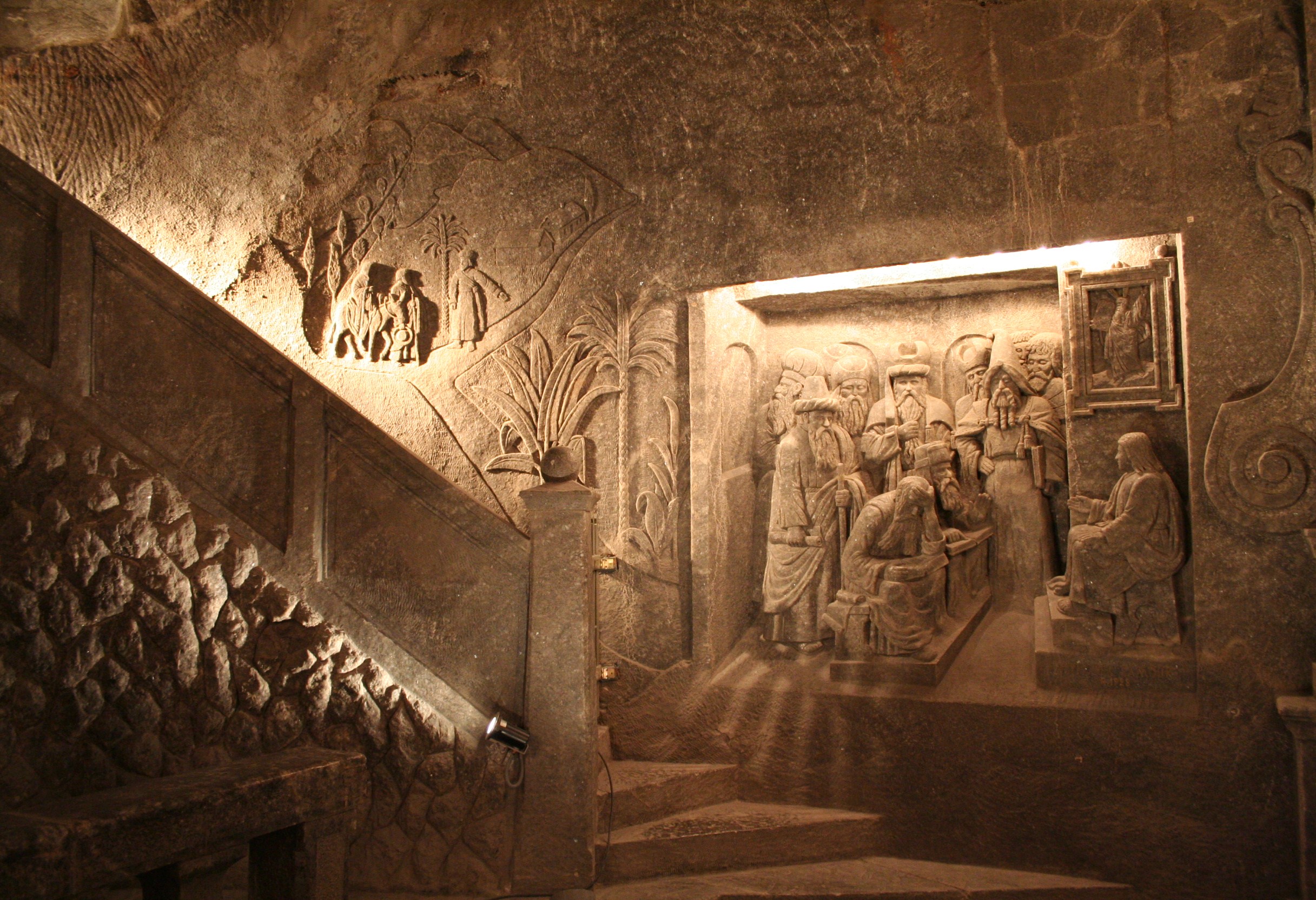 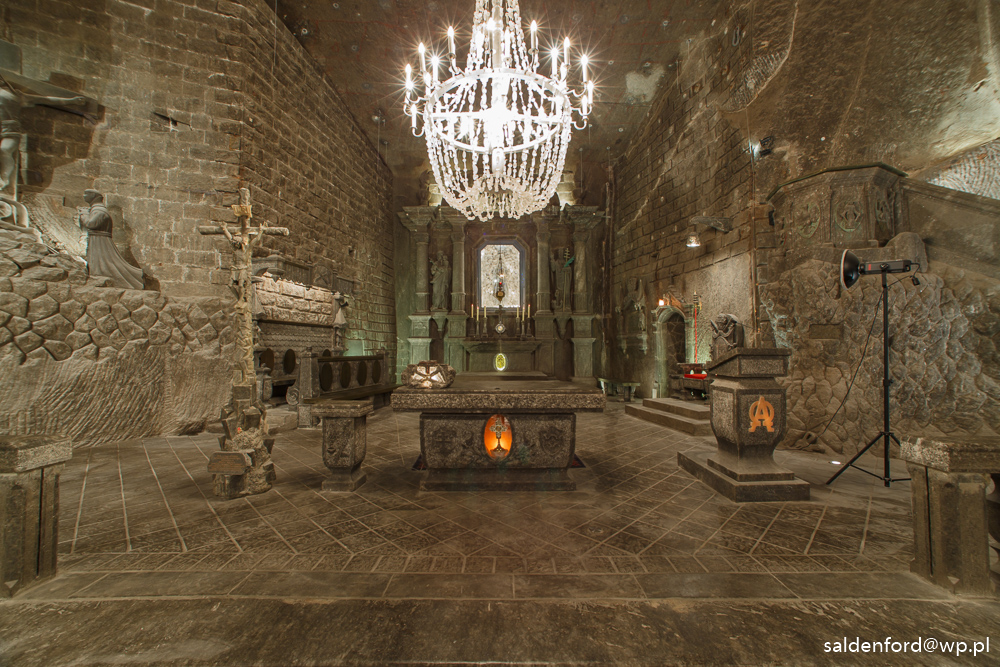 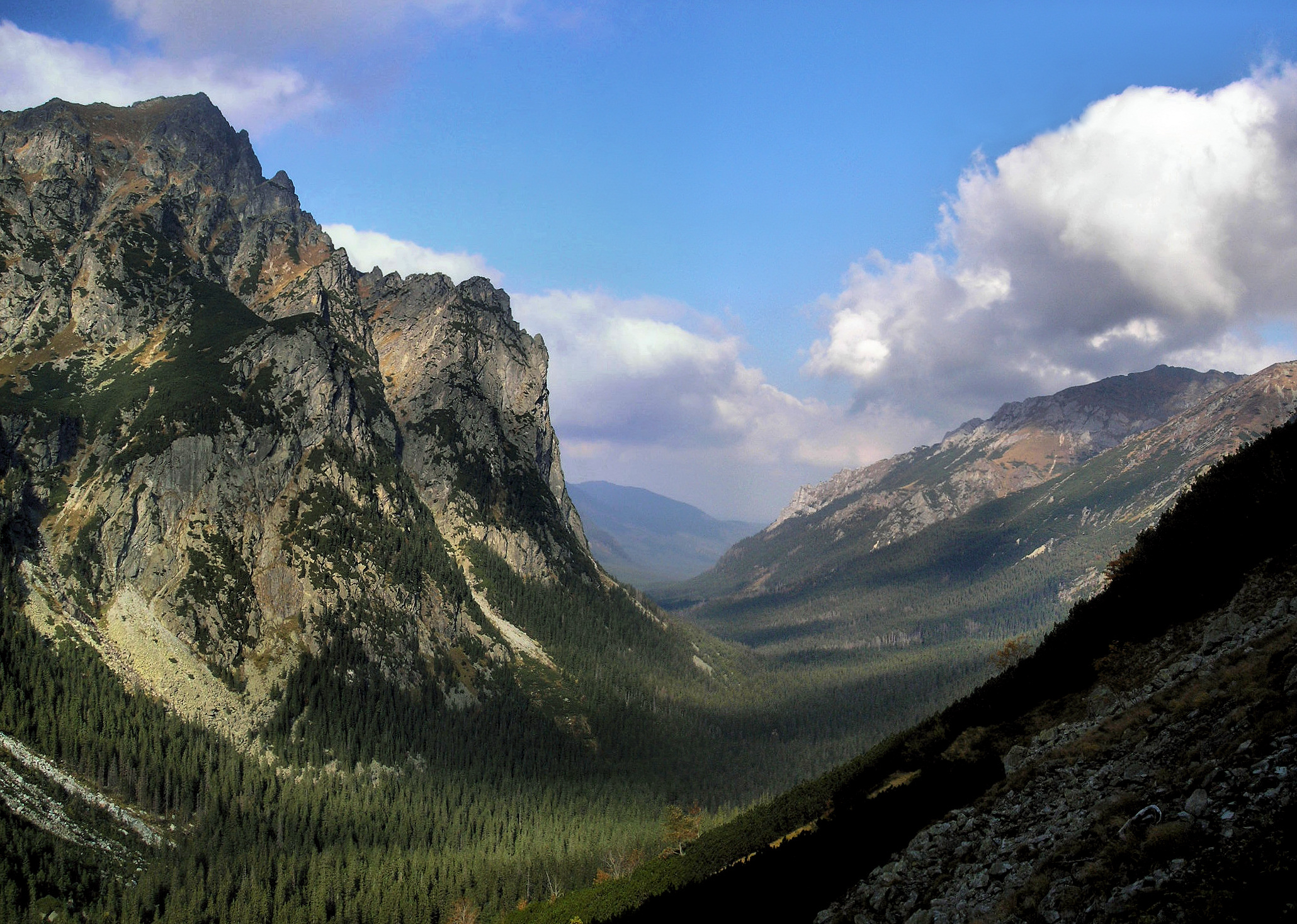 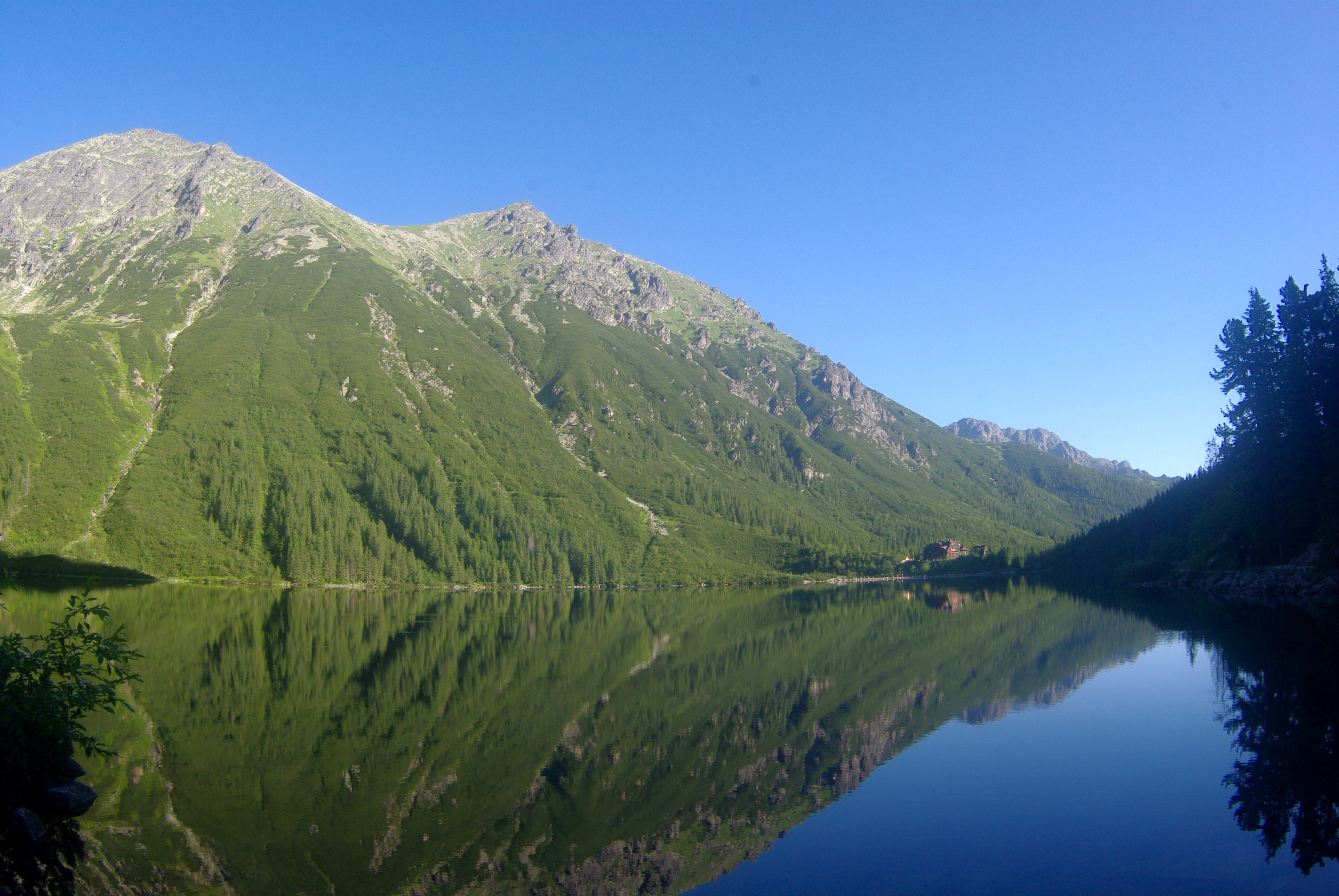