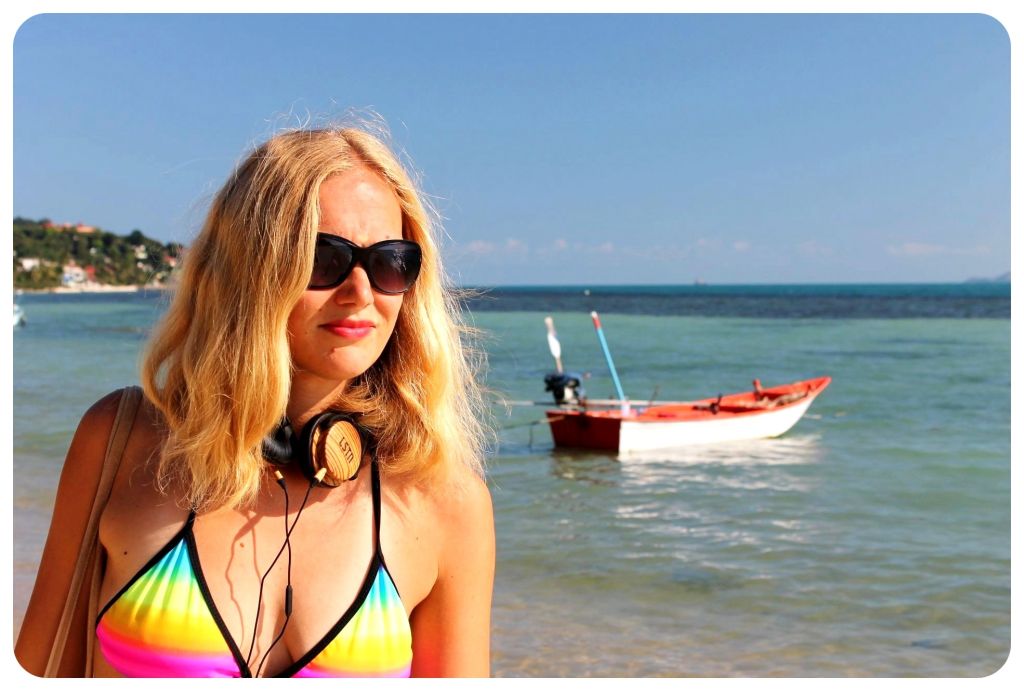 Lesbian solo travel: Being out vs being closeted

Whenever I travel with another girl and a guy tries to chat me / us up, all I have to say is ‘I’m gay.’ Or ‘She’s my girlfriend.’ Or ‘We’re together.‘ And I’m being left alone. As simple as that.

Lesbian travel solo, however, is a completely different story. Whenever I tell a dude I’m gay, I get responses like:

And my favorite one, which I am sure every lesbian on the planet has heard at least once in her life:

‘Maybe you just haven’t found the right guy yet.’

– Excuse me for a minute, I have to go throw up.

When I set off on my solo travel adventures, I did not expect to try to get rid of clingy guys so often, but it happens almost every time I go out. Sometimes I prefer staying closeted, just so that I won’t have to deal with annoying comments or stupid responses. 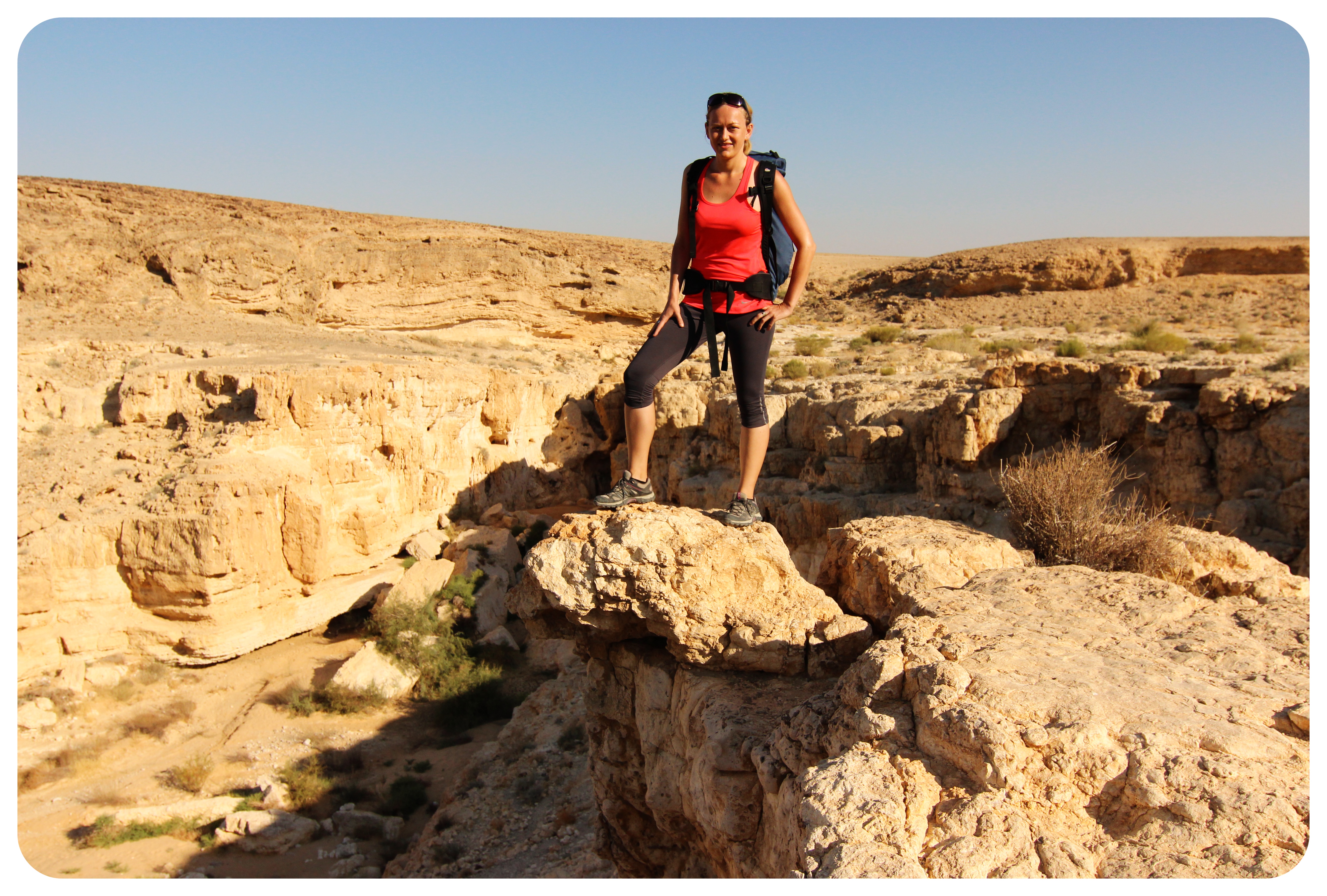 The most shocking incident was in Boracay when, after I told a guy I was a lesbian and even showed him a photo of me and a beautiful young lady on my iPhone (and trust me, it was obvious in that photo that we were not just friends), he countered by showing me a photo of his c*ck on his iPhone. What the hell?! Was this supposed to turn me straight? I don’t even know any straight girls who would be impressed by something like that. And I didn’t even know the guy, we had just met! As I am writing this, that incident happened only a few days ago, and I am still flabbergasted.

Sometimes I feel that by saying ‘I’m a lesbian’ I just trigger men’s hunting instincts and now they absolutely have to have me, and they seem to try even harder. Imagine me asking every pretty girl I meet on my travels ‘Are you sure you’re straight?’ and me trying to romantically pursue her. Or imagine, male readers, that you were chatted up by gay boys constantly: ‘Are you sure you don’t like c*ck?’. But gay boys don’t do that. And I am not interested in straight girls – even the ones who I find attractive, it wouldn’t even cross my mind to hit on them. 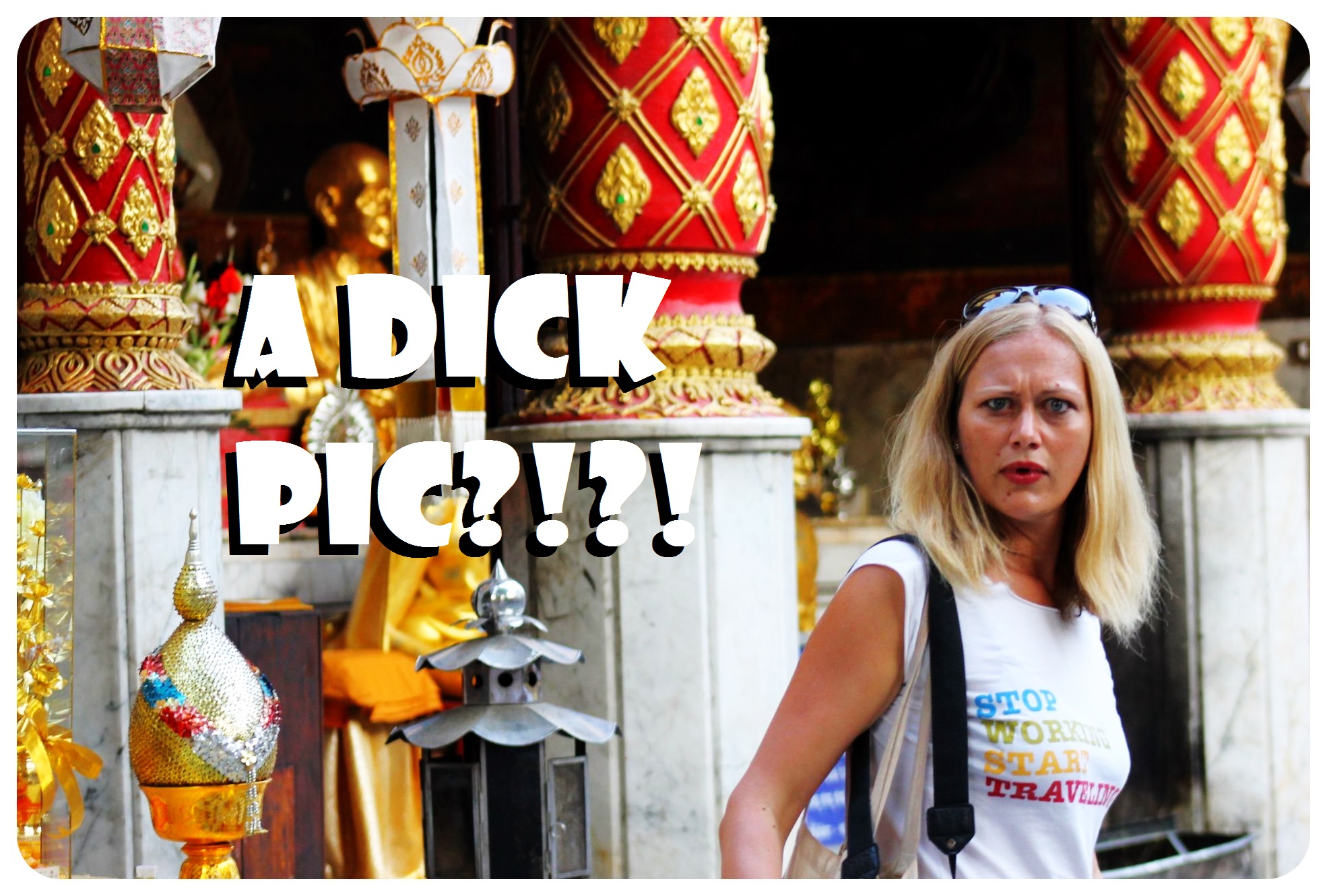 So why is it that straight men feel like they have to harass me constantly (and that’s what I feel like – harassed) and can’t just take NO for an answer? It’s not even that they aren’t good-looking or fun to hang out with it, I am just not interested in men. (No offense to all you lovely men out there!)

Sometimes I wish I was wearing a wedding ring because I feel that saying I am married would be a more successful way to make them back off. In fact, it has proven successful with locals when I told them I had a boyfriend, so I might try that with fellow travelers in the future. But why do I have to lie? Why is not enough to say ‘I’m gay’ to be left alone? Do I have to hide under a hat the entire time, wearing loose baggy pants and over-sized T-shirts? 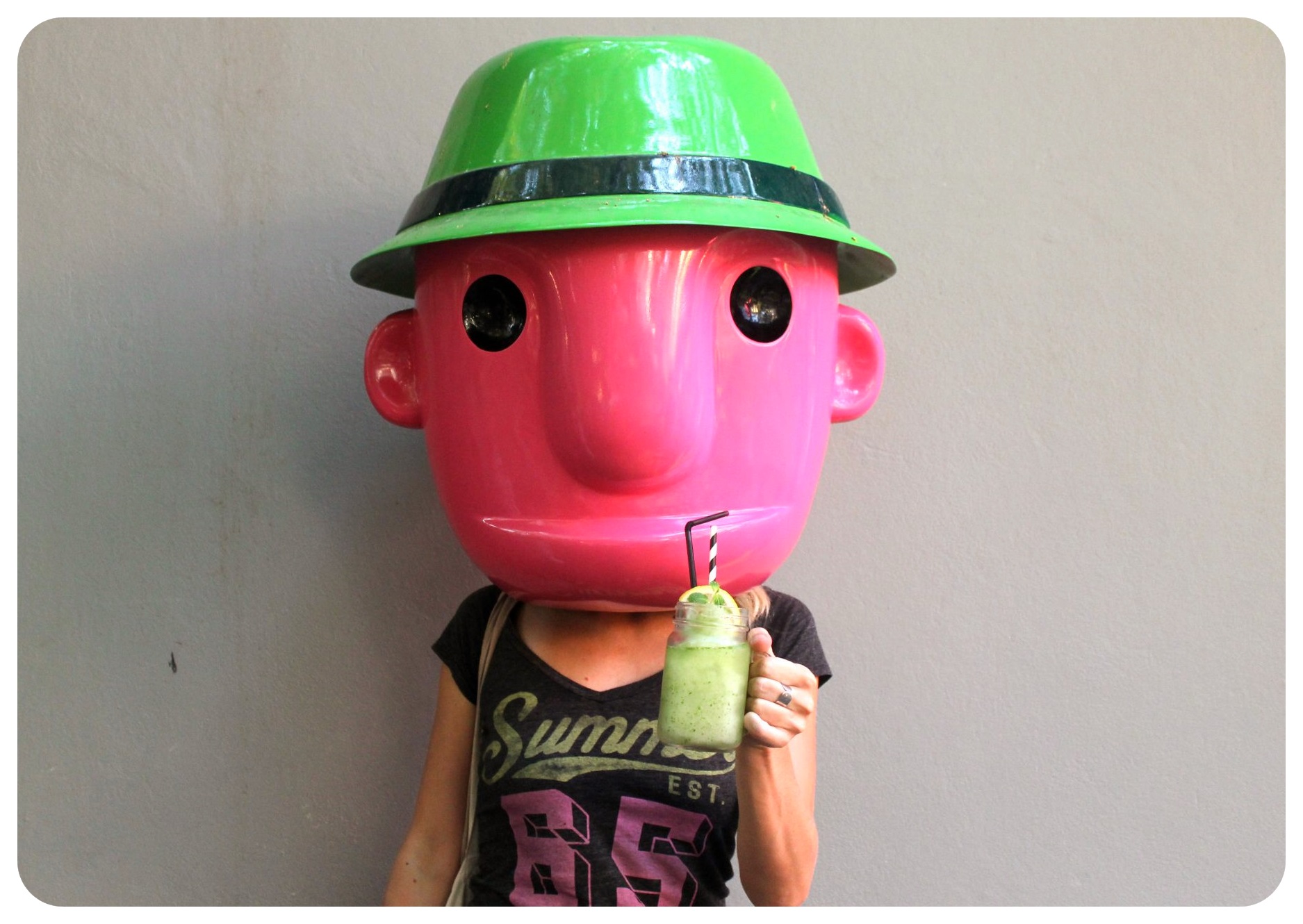 On coming out .. All.the.time.

Another thing that has been interesting is the fact that I have to come out all the time.

When you travel, you’re surrounded by new people every day, instead of the same coworkers, neighbors and friends at home. That’s one aspect where straight travel and lesbian travel completely differ. Coming out is never easy, but having to do it All.The.Time. is exhausting.

But while you are traveling, you usually meet new people all the time: in the hostel lounge, on excursions, food tours… you name it. And most of the time, you have the same conversation over and over again, – “Where are you from? How long are you traveling for?” and inevitably, sooner or later the boyfriend question comes up. When I correct them to ‘girlfriend’ I find the reactions amusing to watch – from people blushing and muttering “Ah okay..” to loudly exclaiming “What!! You’re a lesbian?!” to curious questions about my love life. Interestingly, when I meet couples, the girls usually seem to be more okay with the fact that I’m gay than the boyfriends. One of them even said ‘Well… I can get behind two girls being together, but two men.. That just doesn’t seem right.’ An incomprehensible logic to me… I guess I’m glad that I’m a girl then.

Luckily, I haven’t come across any homophobic behavior (yet!), but I wish a simple ‘I’m gay‘ would be enough to make men understand that they should stop any advances right there and then. If I feel like wearing a dress, I’d like to be able to wear a dress and not having to hide in baggy clothes. I don’t think that this is necessarily a problem unique to lesbian travelers, but to female solo travelers in general.

There is still a huge difference between a male and a female traveler’s way of being able to see the world, and the things we are able to do. An invitation to spend the night at a local’s house? I know male travelers who received such invitations and happily accepted them. I would probably be too afraid of what might happen. The same goes for hitchhiking, and sometimes even taxi drivers can be scary. The worst part is that they have no idea how much they creep you out when you’re in the backseat of a cab at 3am, driving through an unknown city, and being asked if and why you’re alone. I love watching the sunset at a beach, but I’ve had several situations in which I didn’t feel entirely safe walking home alone on the beach after it gets dark. 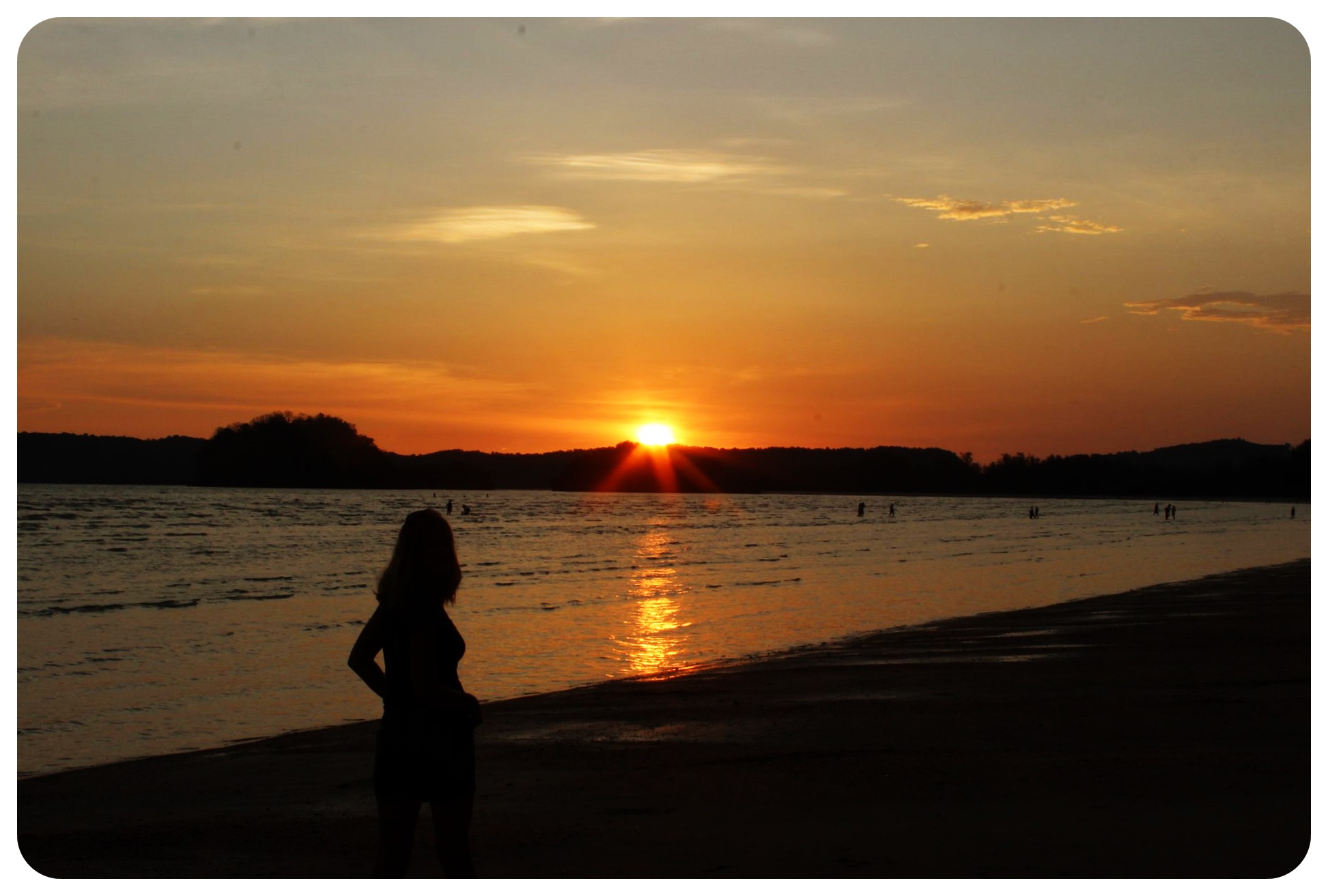 I could get into the whole female vs. male solo travel topic, but I feel like it would go beyond the scope of the topic of lesbian travel. Kristin Addis wrote a great article on Why Solo Female Travel Is Different.

Solo travelers, gay or straight, how do you deal with unwanted suitors?