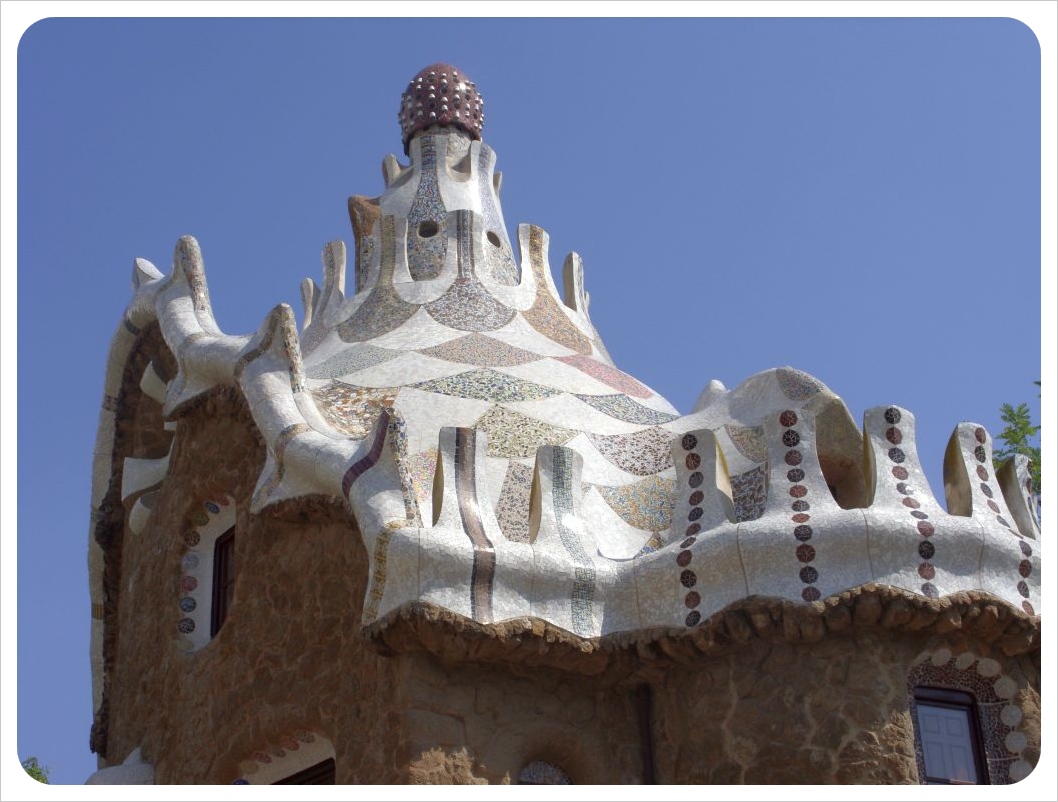 Any itinerary for exploring Barcelona, Spain, should include a visit to La Sagrada Familia, one of the most notable (and controversial) buildings in the entire world. The still-as-yet-unfinished church, which has become the symbol of Barcelona, has been called everything from the greatest architectural achievement of all time to the strangest, most hideous building in the world. If you’re a Gaudí fan, you won’t stop at La Sagrada Fimilia though – there’s so much more of Gaudí in Barcelona. Here is a primer to help you plan your Gaudí-themed trip: 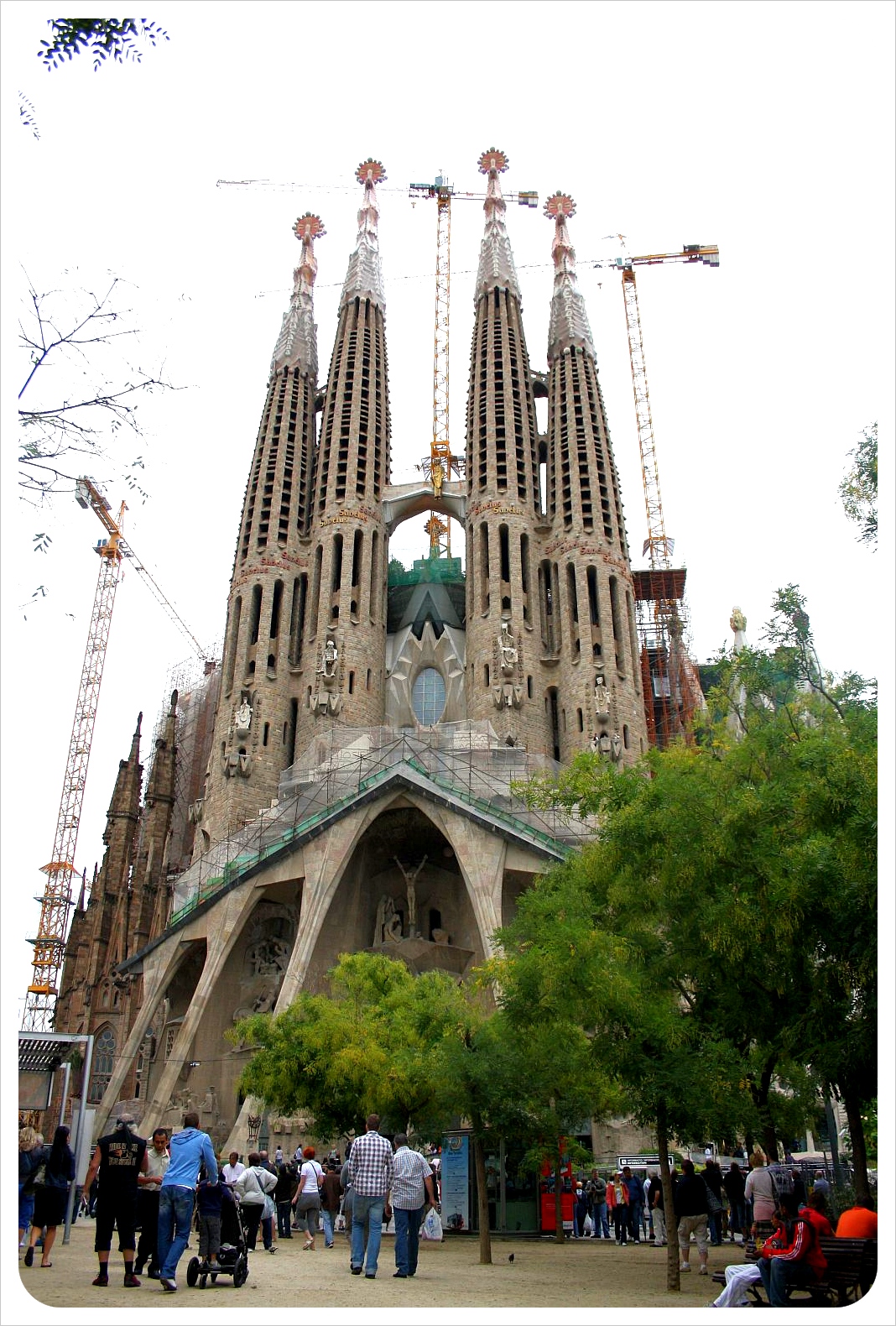 The Sagrada Familia was designed by Antoni Gaudí, a Spanish architect credited with extending the concept of modern architecture and developing a new style, largely influenced by nature and organic forms. However, his style defies any definition, making his buildings some of the most imaginative and unusual anywhere in the world. For a student of architecture or anyone interested in art, Barcelona is a veritable treasure trove of Gaudí’s work, well beyond the Sagrada Familia. 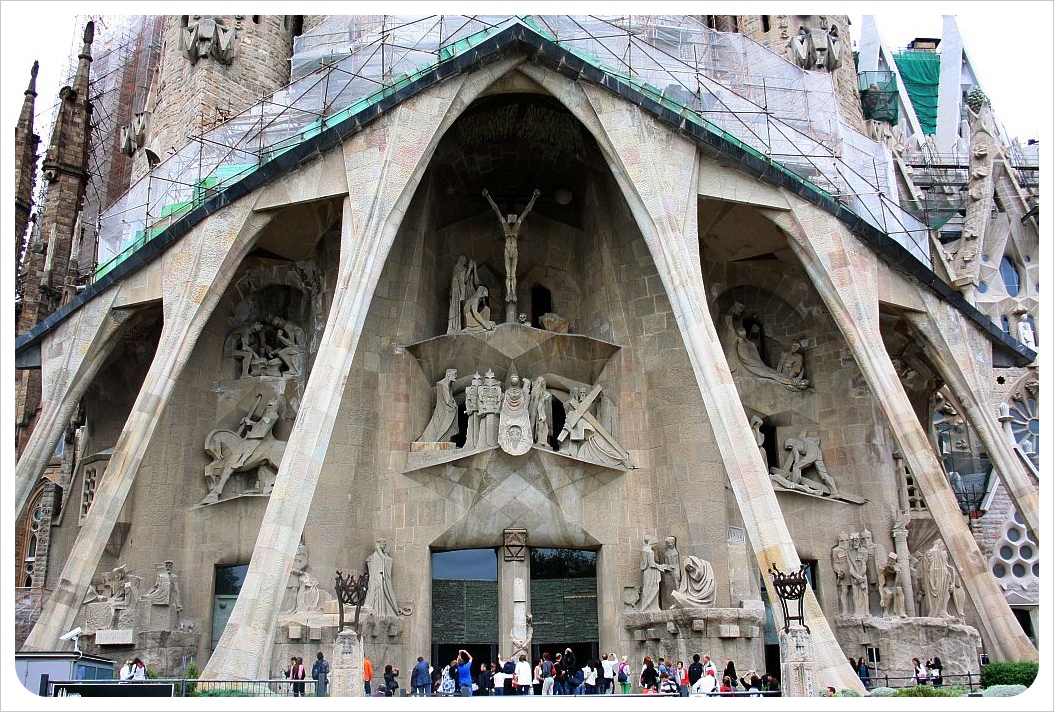 Born in 1852 in Spain’s Catalan region, Antoni Gaudí began studying architecture in his early 20s, after completing his compulsory military service. He wasn’t a good student and often failed his classes, but when he received his degree, the headmaster noted that Gaudí could in fact be a genius.

Signs of that genius weren’t exactly obvious in his early work, which included lampposts and newsstands, but as word of Gaudí’s talent grew, so did his commissions — including the Sagrada Familia, a project that began in 1882. By the turn of the 20th century, the influence of nature on his work became more prevalent. It was at this point that he worked on projects including Park Guell, Casa Milá and Casa Batlló, some of his most iconic works. 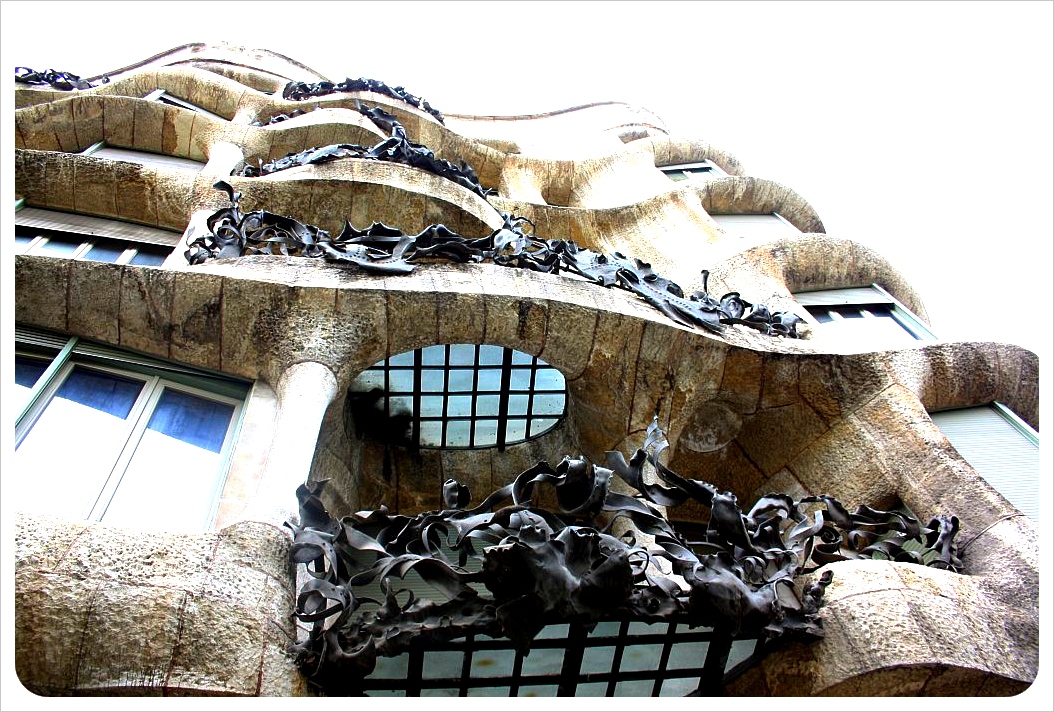 It’s the Sagrada Familia, though, that is most emblematic of Gaudí’s growth and the changes in his style. The early parts of the building maintain a more classical, neo-Gothic style, which evolved into a more modern style as construction progressed. He also began incorporating additional crafts into his designs, including ceramics, stained glass and ironwork, and he developed new techniques for using materials, such as trencadis, which used waste ceramic pieces. 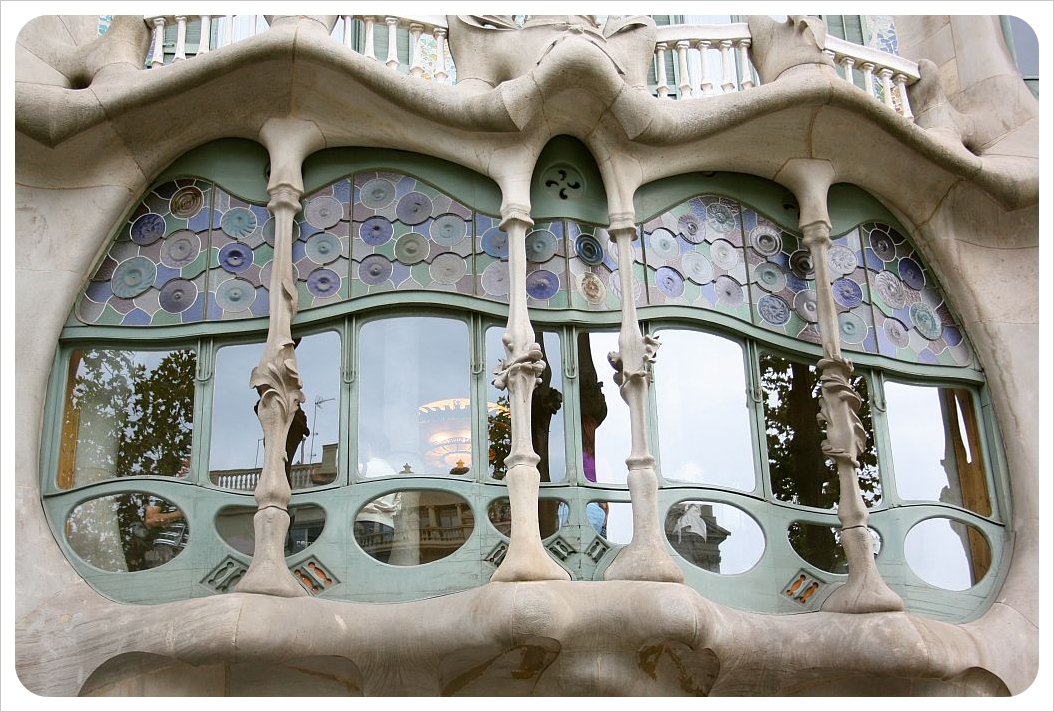 As Gaudí’s talent grew, so did his faith, and much of his work incorporates religious imagery. He lived a life of piety and simplicity, despite the grandiosity of his designs, choosing to devote himself to God and his profession, which resulted in the nickname “God’s architect.” In fact, despite his wealth, Gaudí maintained a shabby, almost dishevelled appearance, leading many to mistake him for a beggar. His appearance may have inadvertently contributed to his death. In 1926 he was struck by a tram, and thanks to his appearance, mistaken for a beggar he was only given basic medical care. By the time he was recognised and doctors determined he could afford treatment, it was too late.

While the Sagrada Familia should be at the top of any Barcelona tour itinerary, there are other notable Gaudí landmarks to explore as well. 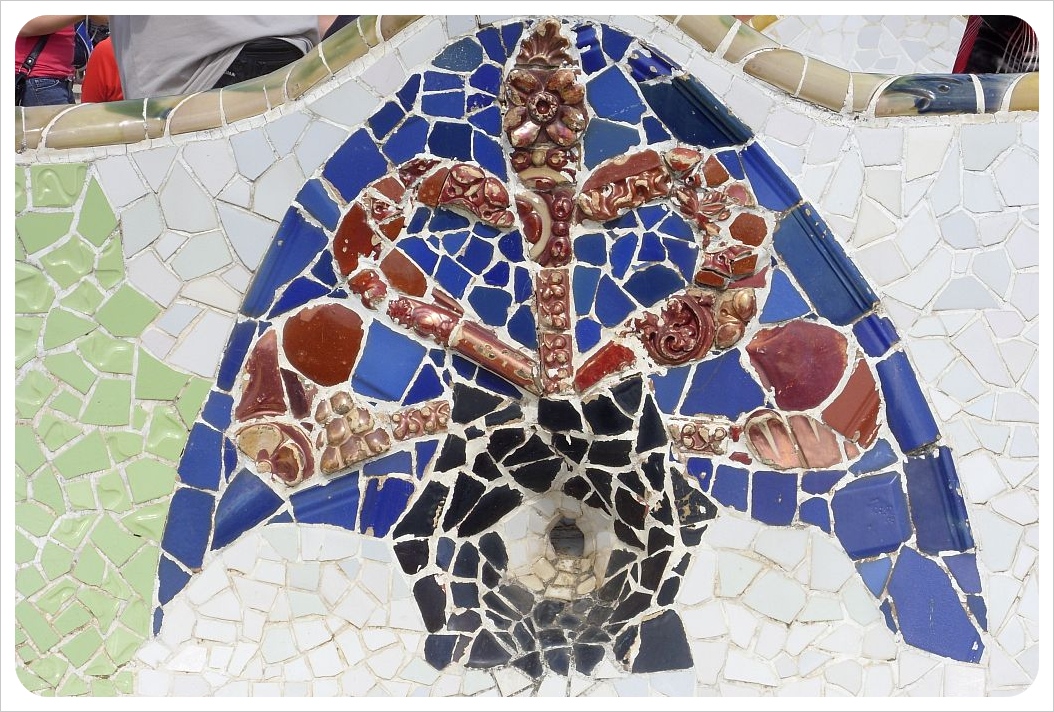 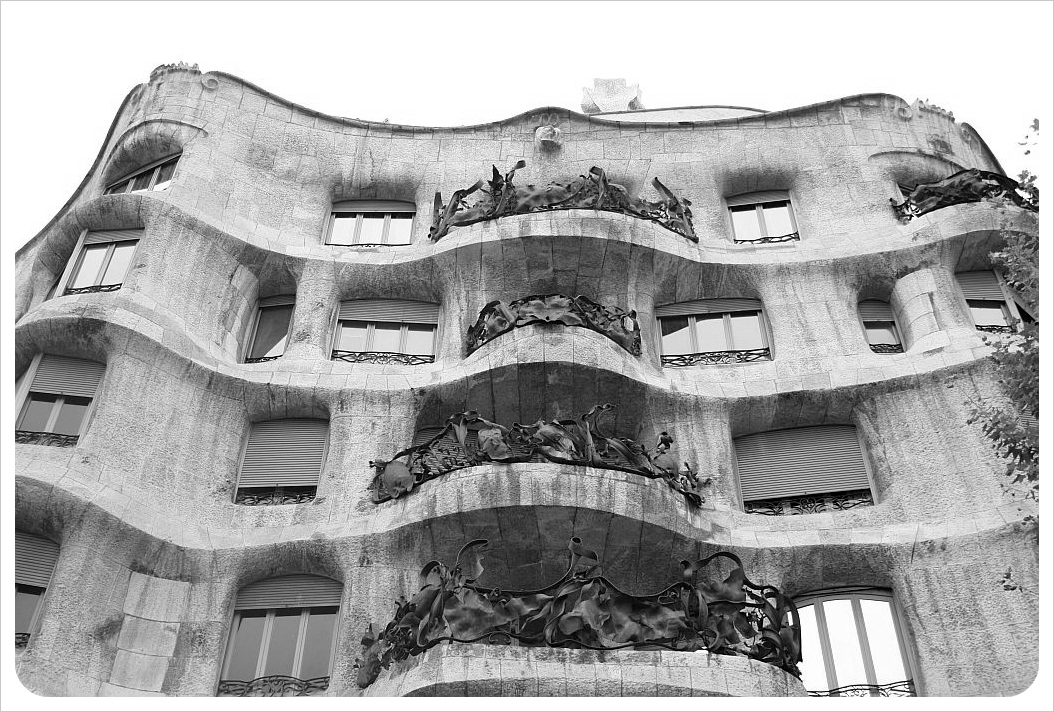 While these are among the most notable of Gaudí’s works in Barcelona, other sites to consider visiting include Casa Calvet as well as the museum of Gaudí’s life and work in Park Guell.

The works of Antoni Gaudí are unlike any others in the world — and certainly worth exploring when visiting Barcelona. Even if you aren’t a student of architecture, it’s easy to appreciate the shapes, colour and style used by this legendary designer. 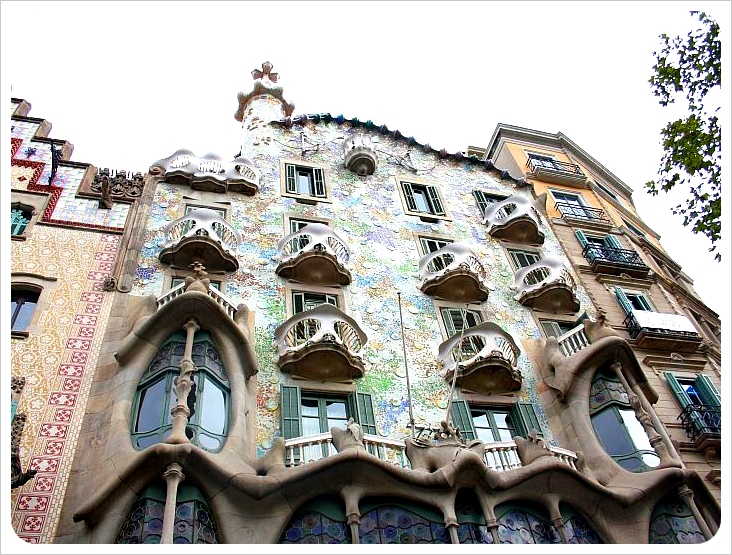 Live and in Technicolor: Valparaiso is Chile’s colorful cultural capital