You don’t need to go on a tour to see amazing street art in Buenos Aires. Like pages from a comic book, the streets of the city host incredible images, from small, political stencils to gifted, large-scale paintings all over its walls. 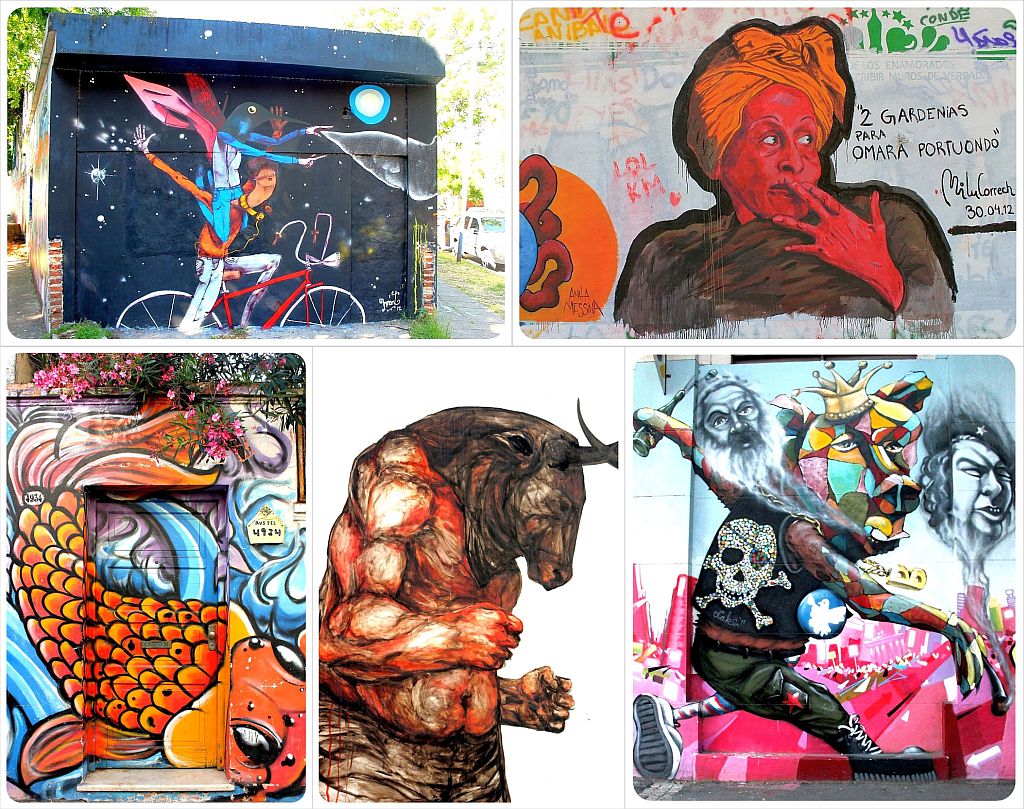 We admired the pieces and took tons of pictures for a couple of weeks before deciding to jump on a street art tour. Whether your trip is two days or two months, if you are a fan of street art, we recommend getting on this tour right away and here is why. First of all, the fact that there is a street art tour at all is great. In so many cities around the world we wish we knew more about the street artists, but admire from afar instead. 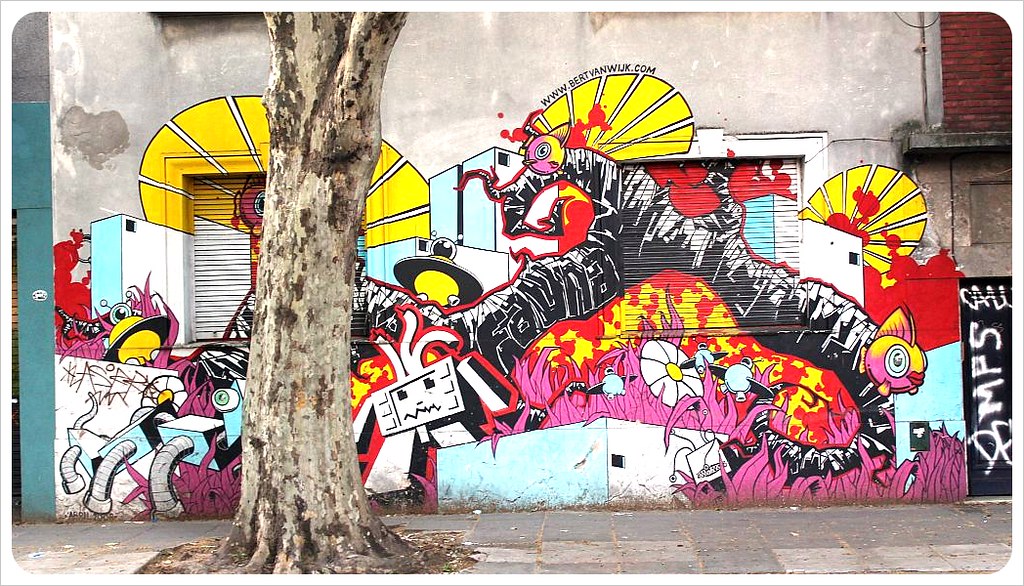 More importantly, unlike appreciating art in a museum, street art doesn’t come with an explanation of the piece and a background of the artist, and just because you see a mind-blowing piece of art one day, doesn’t mean it will even still be there the next. It might be its ephemeral, intangible nature that attracts us or the jaw-dropping skill expressed on everyday surfaces with low-tech materials, usually under the cover of night. 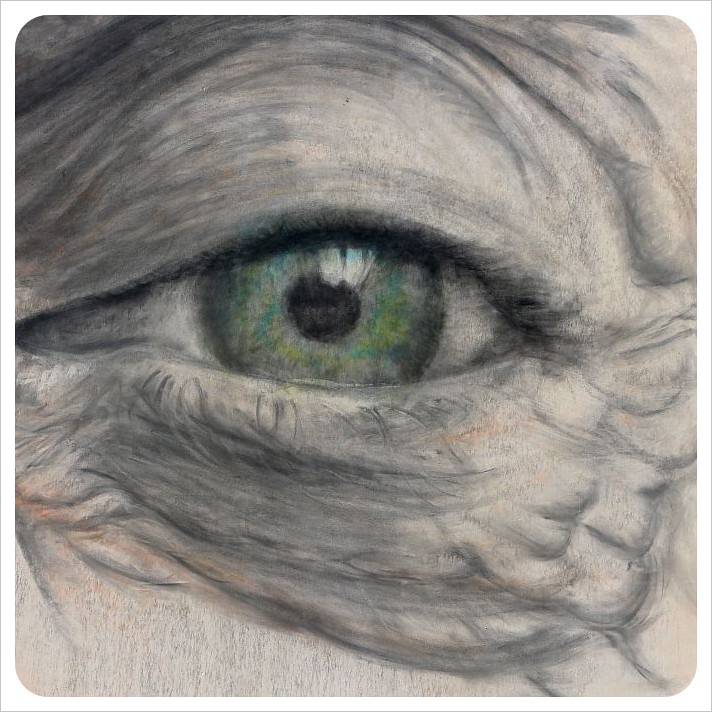 Here in Buenos Aires, however, artists need not work in the dark, avoiding the police. Instead, for many reasons related to the recent economic crash in 2001 and a relaxed attitude throughout history about writing on walls in the city, street art and graffiti were not seen as criminal activity. 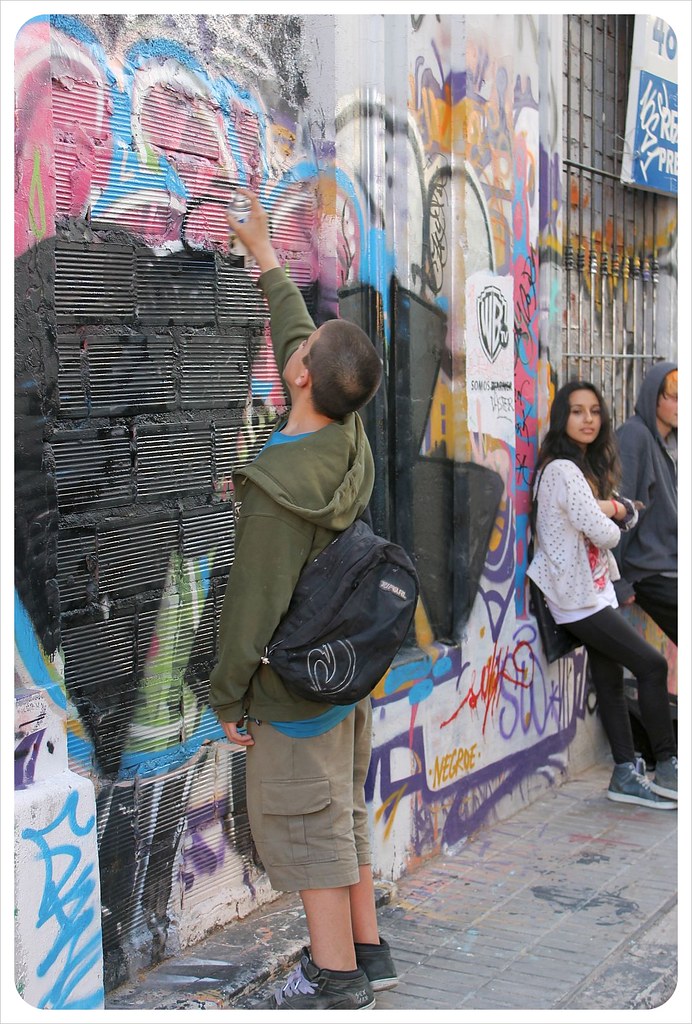 This is why Buenos Aires is home to intricate, two and three story pieces of urban art, created in the light of day over days, even weeks at a time. This was just one of the insights we were told by the non-profit and very cool Graffitimundo organization who has put together the tours. 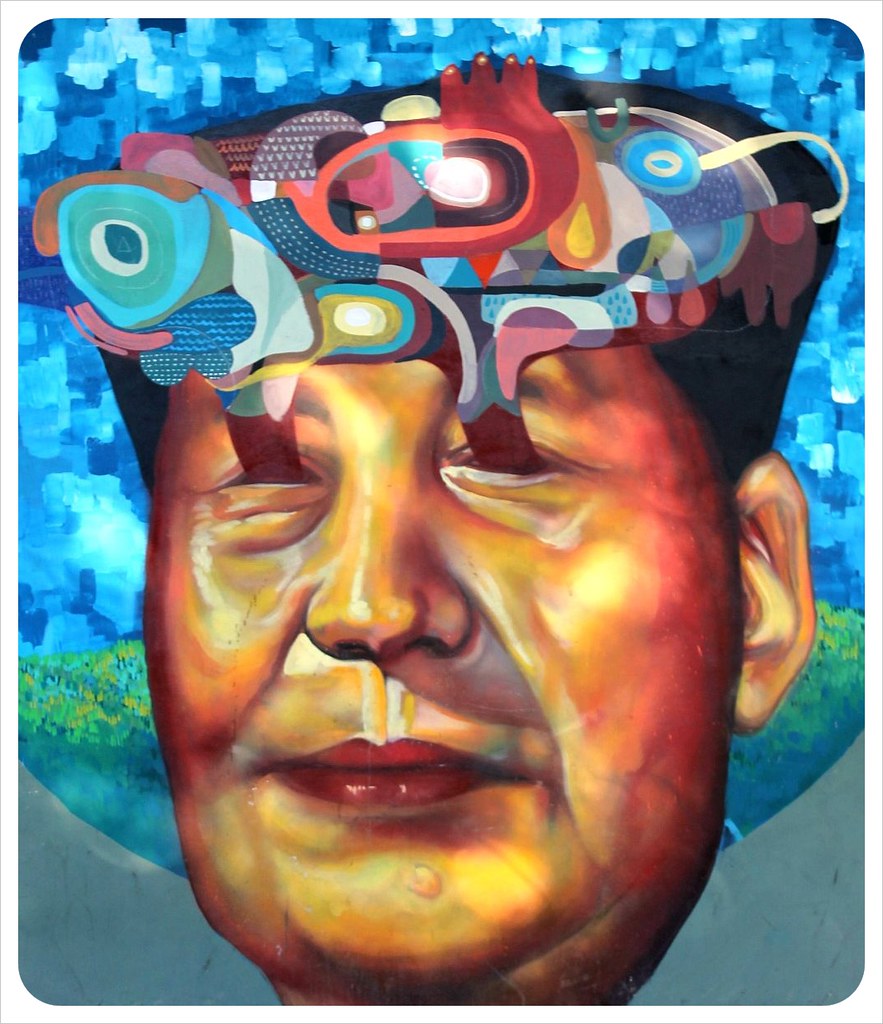 Friends with the actual street artists themselves, this collective are super passionate about the work on the street and also supporting the scene in the city. Obviously, we loved the tour, which took us to beyond the central Palermo neighborhoods and out into pockets of the city most tourists wouldn’t just happen to see. 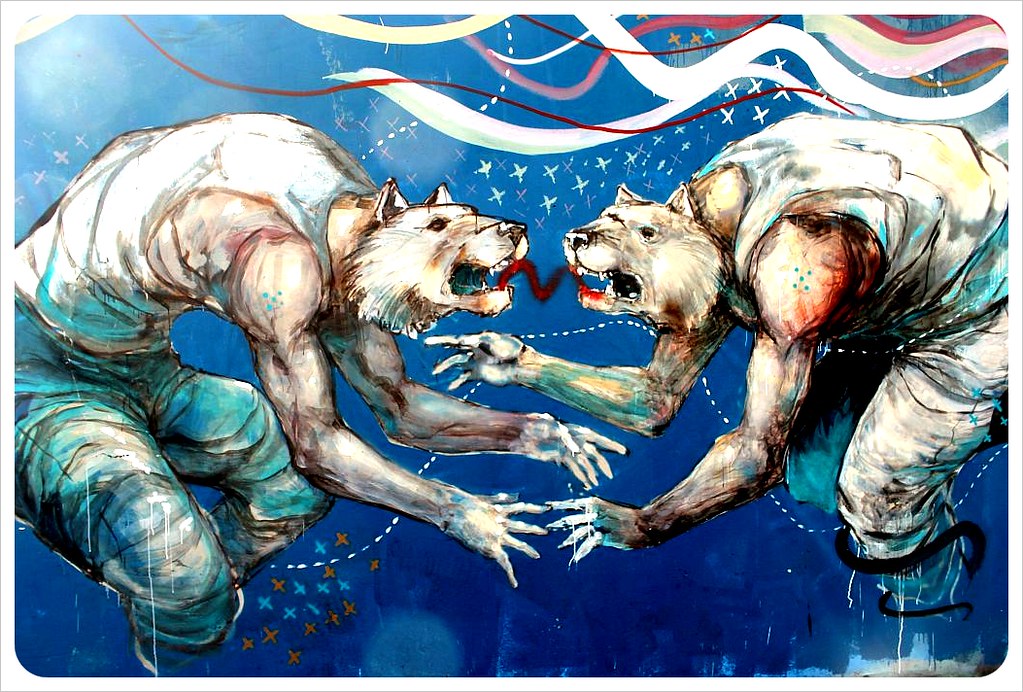 We spent a good half an hour circling an out-of-the-way bus depot, talking existentialism, graphic design and that there were actually three pieces by international street artists on that one block alone. There was plenty of walking through more popular areas of Palermo as well, but this was not a city tour with some graffiti info sprinkled in. 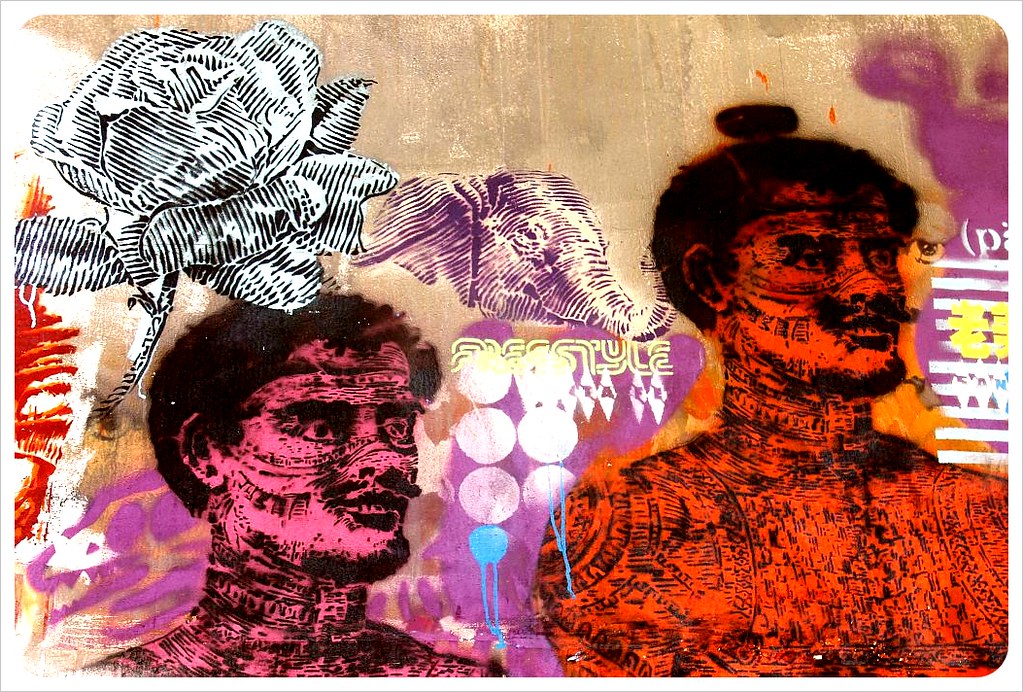 We talked urban art for three hours and still walked away feeling like not only did we understand the scene here better, but also Argentine history and culture as well. We may have also taken hundreds of pictures, a select few of which can be found below. 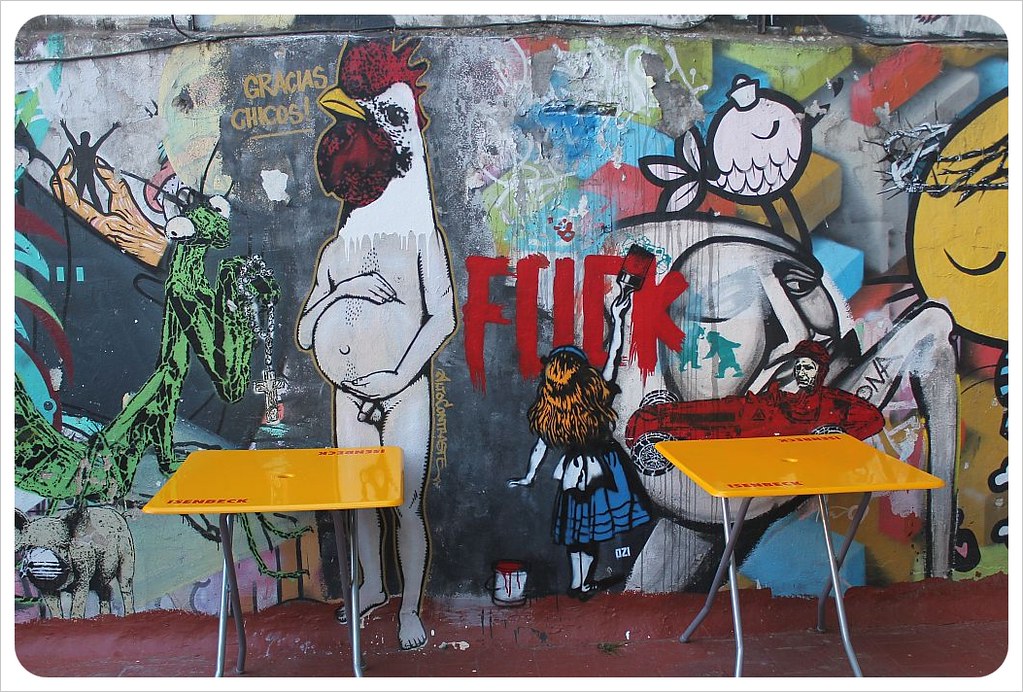 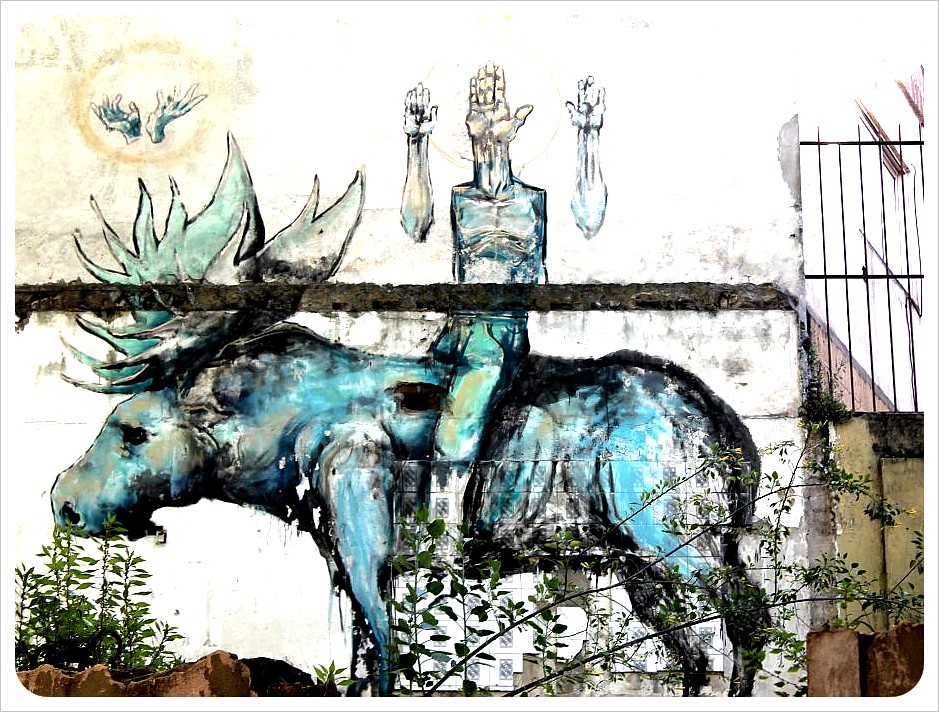 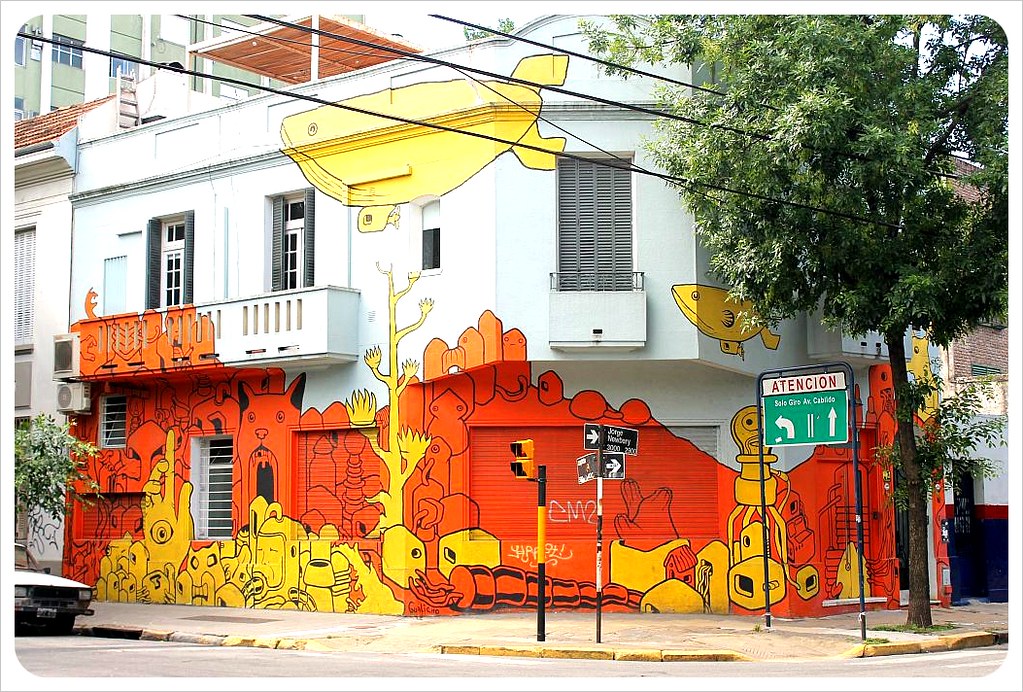 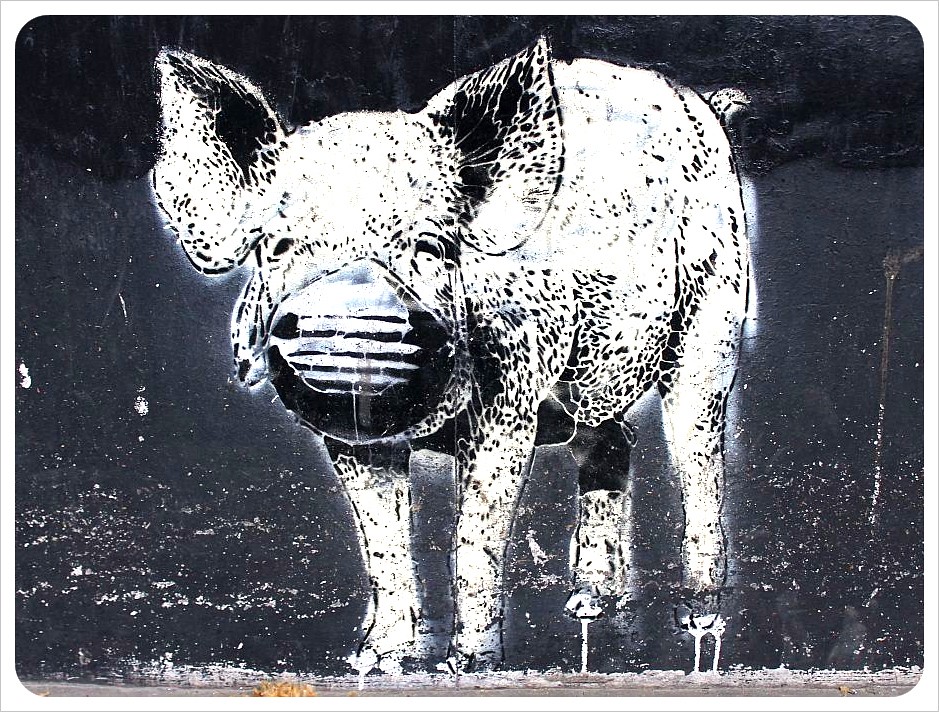 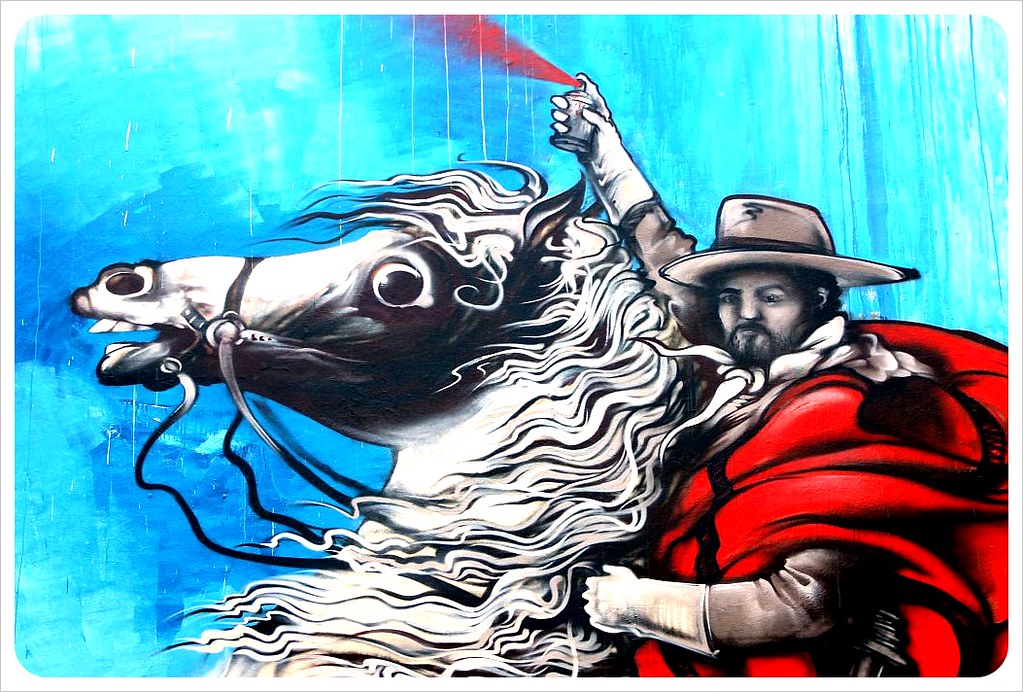 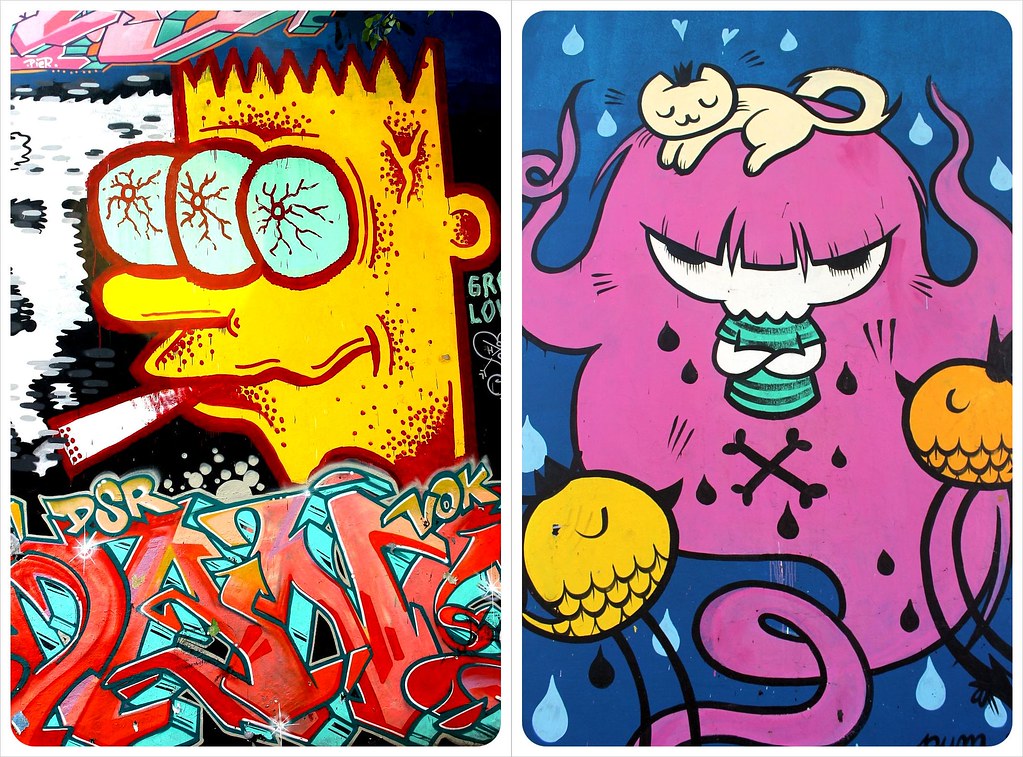 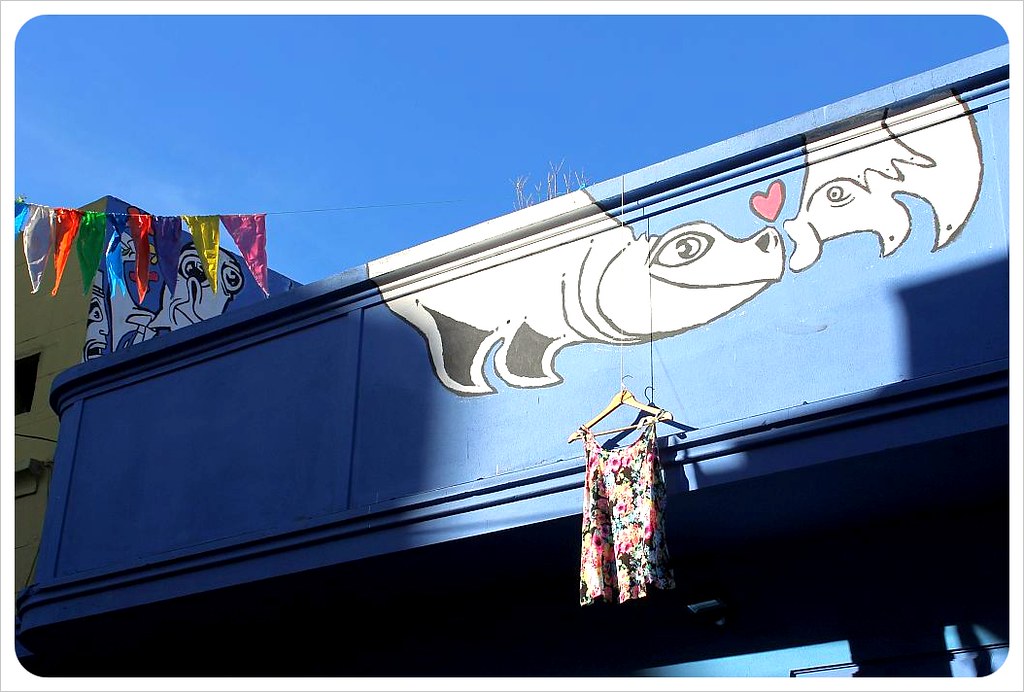 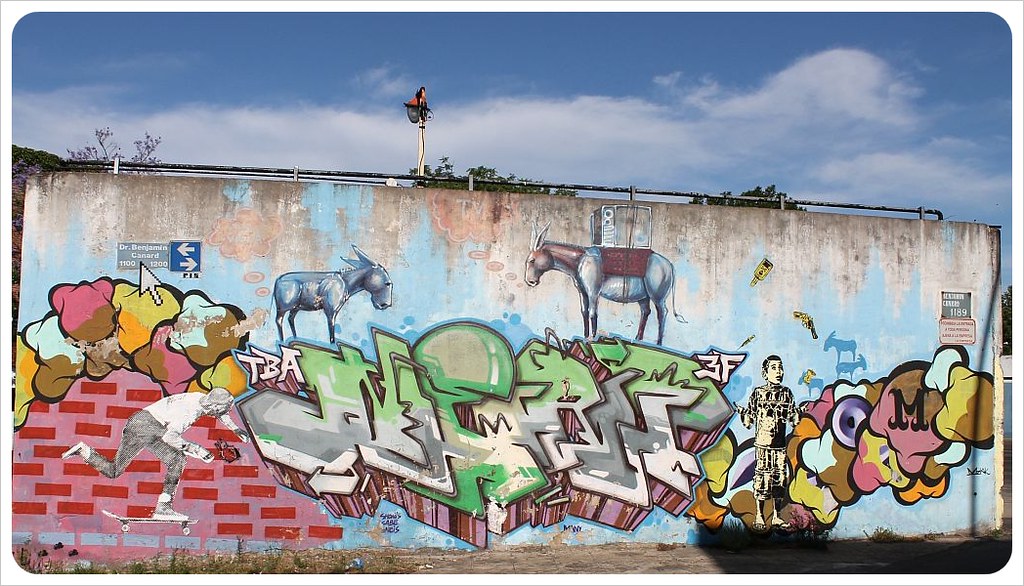