The more we read about Sydney Harbour, the higher this spot gets on our must-see list…even more so now that we realize that there are three different and equally spectacular ways to see Sydney Harbour!

Undoubtedly one of the world’s most beautiful naturally formed harbours, Sydney Harbour is an attraction that nobody visiting Australia’s most highly populated city should miss. Just flying over it is an experience; but seeing it from the water is even more exciting.

Sydney Harbour comprises more than 20 square miles of water and has a total shoreline that is longer than 150 miles. While some of Australia’s most exclusive homes are located on the water’s edge, there are reserves and parklands that are accessible to the public, offering a great way to enjoy the scenic sights of boats and ferries on the water.

These are three of the best ways to see harbour next time you’re in town.

Take a Ferry Ride to Manly

A hugely popular and inexpensive way to see Sydney Harbour from the water is to take a ferry ride to Manly, a seaside suburb that is located close to the magnificent Sydney Heads. While the cruise boats are operated privately, the ferry is run by the government which is why it is such a cheap option. 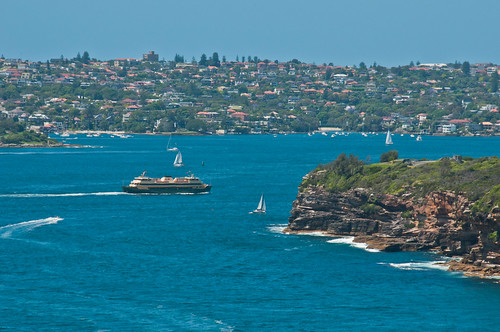 If you want to see the harbour differently, then hiring a kayak is the way to go. Some companies offer lessons for those who haven’t been in a kayak before; most offer tours, or you can hire a kayak and do-it the way you want to (although there is a New South Wales maritime restriction that makes it compulsory to have a guide with you). 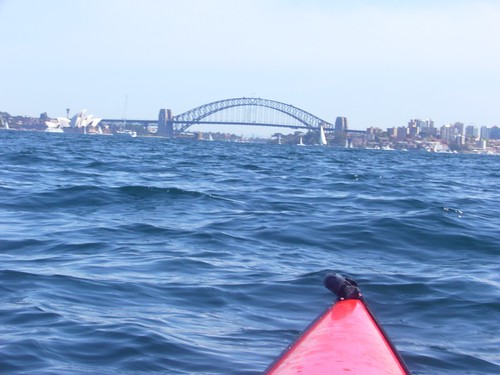 It’s a relatively slow way to explore the harbour, but the very nature of the kayaks will enable you to get to places that you wouldn’t see if you were to go by ferry or on a cruise boat.

Sydney’s landmark Harbour Bridge took eight years to build and was opened in 1932. At the time it was heralded as both a triumph in engineering and an economic achievement. Prior to its construction the only way to get from the center of the city to northern suburbs was by ferry or by road. The road route was more than 12 miles long in total, and there were as many as five bridges to cross.

Even if you’ve already seen Sydney Harbour from the water, the Bridge Climb is worth the effort, particularly if you opt to go up the famous Pylon Tower to the Pylon Lookout where you will have a stunning view of the city’s skyline, including the unmistakable Opera House, and of course Sydney Harbour. There is a short walk from the bridge to get to the Pylon. This walkway is also accessible from stairs that are located at the corner of Argyle and Cumberland Streets below, as well as from The Rocks, and from Milsons Point Station to the north of the bridge. 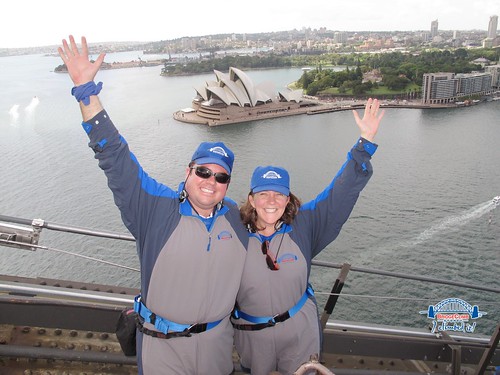 Apart from the promise of stunning views at the top of the Pylon, the BridgeClimb features the history of Sydney Harbour Bridge in the form of photographs, artifacts, models and a variety of displays and archival material. 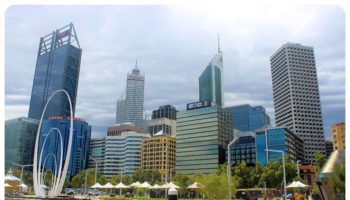 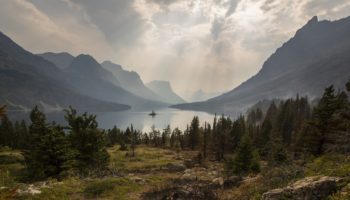