A while back while traveling Central America, we wrote this piece about how it feels as a lesbian couple to jump back into the closet while traveling and this one on how we live a bit of a half-in, half-out lifestyle. In this guest post by our friend Aaron of Aaron’s Worldwide Adventures, he tells a story of his time in Egypt, highlighting what he perceived as a possibly dangerous situation and his mixed feelings about so quickly jumping right back in to the safety of the travel closet. Read on for one glimpse of what it is like on the road for gay travelers.

Did you know that people are commonly arrested for being gay in Egypt?

As an out gay man, I’m used to living a very open life.  I never thought there would be a day where I’d hesitate to tell someone my sexuality. But what if you knew that there could potentially be a fairly violent reaction to such a revelation? Would you still be so “out and proud?” That was the thought going through my head one warm afternoon in January in Luxor, Egypt, known for being the site of the Valley of the Kings. 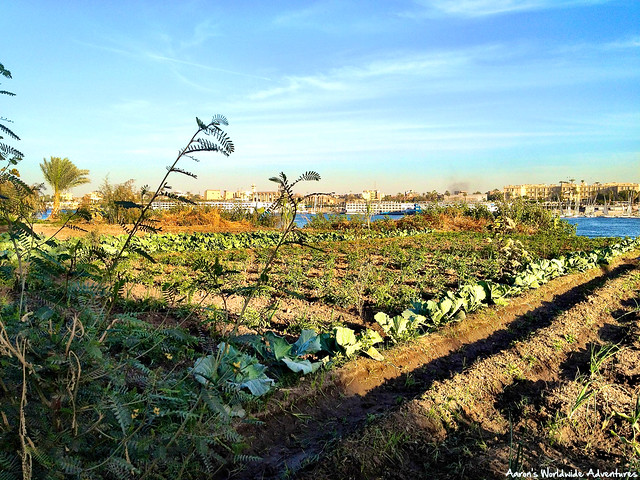 It all started when I was wandering along the west bank of the Nile River. I’d spent the entire day fending off overzealous vendors across the river, many of whom approached people with a certain level of desperation thanks to the fact that hardly anyone is visiting Egypt these days. So I was understandably skeptical when a tall, slender, middle-aged man asked me “Have you been to the Nubian Village?”

This man did not look like the other Egyptians I had seen. I noticed mostly the way he was dressed: he wore a full length shirt that extended all the way down his legs. He said he was Nubian. After chatting a bit and quelling any initial fears of his ulterior motives, he felt comfortable asking me to join him at his house for tea. 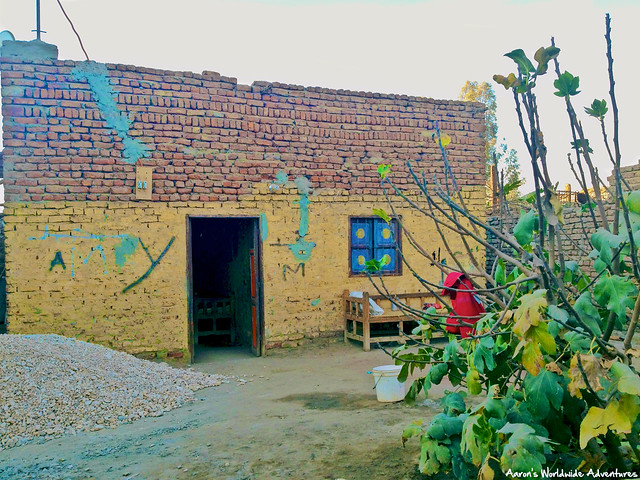 As we sat there on a wooden bench in his rather barren-looking front yard, he told me a bit about his life. He was married and had children, yet his wife and kids lived in a different village. Instead he spent his time living in this tiny house that he shared with several other families. His purpose here? Selling tours, he had explained, but we’d already moved past the point that I was not going to buy one.

He gets to asking me the basic questions that I’m used to hearing when I travel. “Where are you from?” he’d ask. “United States,” I’d respond. “Are you married?” “No,” I’d reply. Most people would stop at that, but he continues. “I see on TV that in America some men don’t marry women, they marry other men. Is that what you do?”

I was floored. Did this Nubian guy I’d just met just ask me if I was gay? A million thoughts ran through my head. Like how this is the Middle East and they don’t take too kindly to LGBT folks! I had no idea what to say, l so I clammed up and gave an answer I never thought I’d give. “Well that’s an awfully personal question,” I told him. He took the hint and moved on in the conversation.

The conversation wasn’t the same after that came up. Not only was I again skeptical of his motives (he was now showing me testimonials of folks who had gone on tours to the Nubian Village) but I was kind of scared. I don’t know how he reacted to my reaction to his question, but I know that if someone gave me the answer I’d given him when asked point blank about their sexuality, I would have automatically assumed they were gay. I was getting uncomfortable enough with the situation to kindly excuse myself. 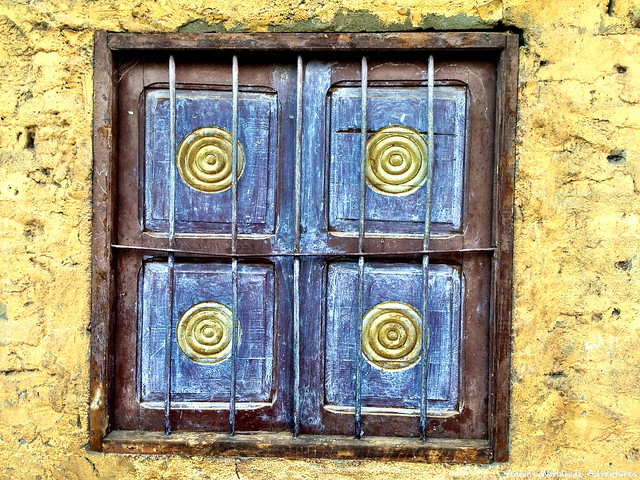 As I was preparing to leave, he again raised the subject, inquiring to know why I wouldn’t answer his earlier question about whether I liked men. I responded, again, that it was an awfully personal question. To which he responded, “Sometimes I want to marry man.”

Hold up! Did this guy just come out to me? He has a wife and children… Then again, it’s Egypt, certainly not the easiest place in the world to be gay…

I could have gone and consoled him. I could have told him that I understood and told him he wasn’t alone in the world. I could have talked to him about what it’s like to be a member of the LGBT community in Egypt and compared notes about how it was the in the U.S. I could have done a lot of things.

But I was already so determined to get out of there and get on with my life that what might have been his coming out moment felt like a blur. I was leaving come hell or high water and nothing, not even a revelation like this, could stop me.

In retrospect, was I proud of how the whole situation went down? Nope. Do I wish I would have talked to him more about sexuality? Absolutely! Did I ever think that one day I’d find myself in the “travel closet?” Not at all.

Since that afternoon, our exchange has stuck with me. Perhaps a tinge of guilt that I should have done more?

What would you have done?

A world traveler since the age of 4, Aaron has lived on 3 continents and blogs about his experiences in unlikely places at Aaron’s Worldwide Adventures. When he’s not blissfully on the road, he makes New York City his home. You can keep up with him on Twitter, Facebook & Google+.

Are you an LGBT traveler on the road? Do you have a story to share? We welcome guest posts highlighting what life on the road is like for gay and lesbian travelers. We would love to feature your story here on GlobetrotterGirls.com!