Osaka is one of the largest and most populous cities in Japan. It takes third place when measuring the size and number of residents. The city is the capital of the Osaka prefecture, and it bears the same name as the surrounding region.

Clearly, Osaka has a lot to offer when it comes to tourist attractions. There are many interesting places and locations, and these attract the attention of many visitors. If you have not been there yet, this article is an excellent resource for you. In the text below, you can find out interesting details about top destinations in the city.

The best places to see in Osaka

This city has a long and notable history. People have lived there for thousands of years. The Shitenno-ji temple is clear proof of that fact. The object was built in AD 59, and it was the first Buddhist temple ever made on Japanese territory.

The object is therefore of a precious historical value for the nation and the entire humanity. It is probably the oldest building in the entire city, and one of the oldest in the entire country. That’s what attracts the attention of a large number of potential visitors. All tourists in Osaka usually have a desire to visit this place, so you should not miss such an opportunity too. 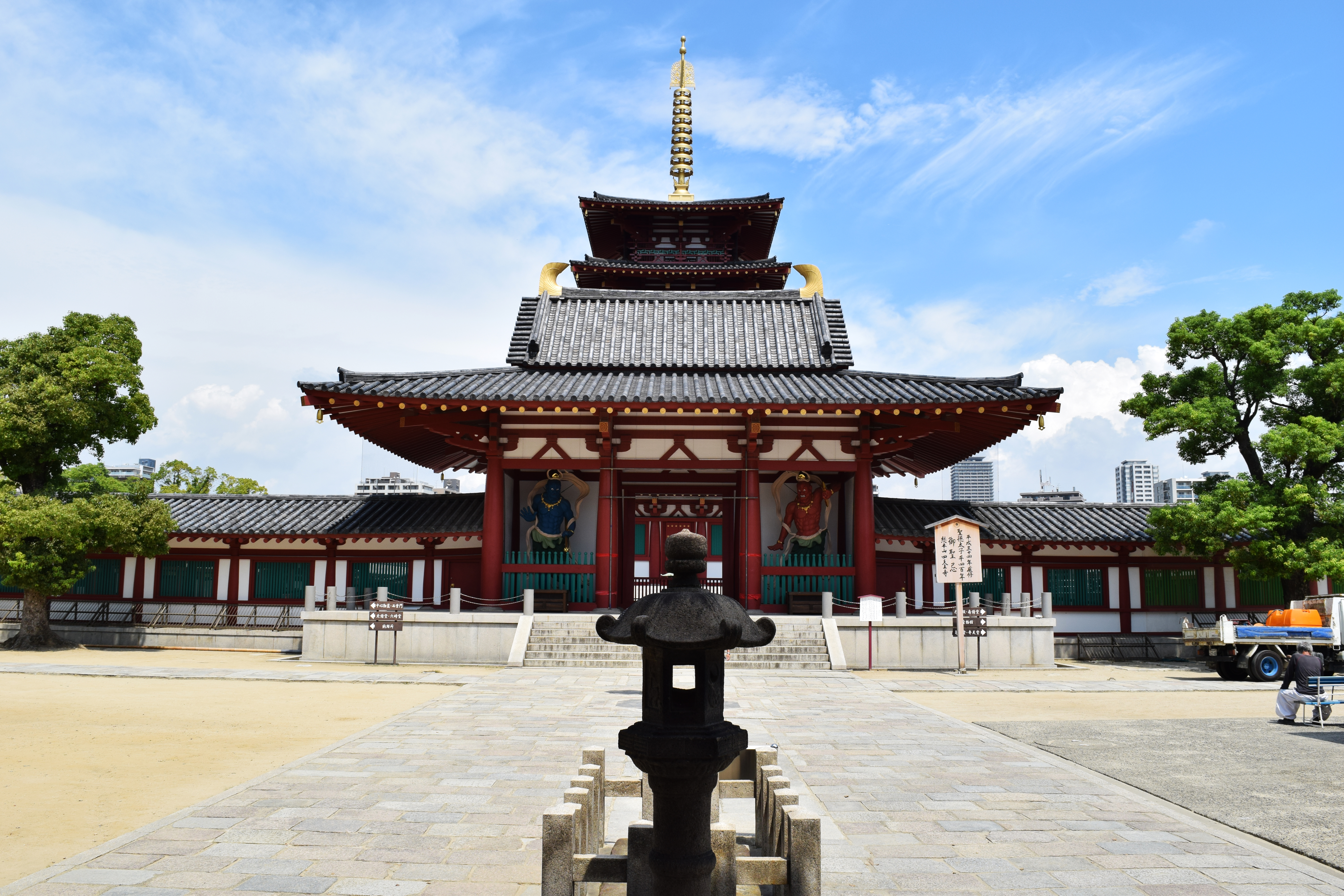 The architecture of the object is amazing. The temple is, fortunately, still in good shape, so it provides an amazing experience to visitors. The surrounding area is also very nice, and the temple is in an excellent location.

All in all, you will definitely enjoy your time in the presence of the object, and it will be ideal to take a few photos in front of the gates of the building. These will certainly look great in your family album as a memory of great value.

The Kobe Port Tower is one of the city’s symbols. The construction of the object was finished in 1963, and it was built of the red still. The Tower is 108 meters tall, and it is located on the city’s coast near the main harbor. The building is, therefore, visible from different parts of Osaka, thanks to its size and shape. That means the tourists usually have no problems navigating and visiting the area.

Osaka Castle is also one of the very popular tourist locations in the city. The construction started in 1586, and it was finished in three years only. That was indeed remarkable progress at that time because the castle was the largest and tallest building in entire Japan.

Osaka castle was destroyed after the death of Toyotomi Hideyoshi, who was the initial builder of the object. However, the building was rebuilt later, and it is still there in pretty good shape. Osaka Aquarium Kaiyukan is the largest object of that type in the entire city, and it usually provides an amazing experience to visitors. You can take a walk by looking in different aquariums filled with all types of fish.

There are also those big and aggressive ones, such as different sorts of sharks. You definitely do not have too many chances to stand in front of these animals by looking them directly into the eyes. However, this object offers such an opportunity, so you should not miss it during your stay in the city.

Universal Studio Japan is the best-ranked theme park in the last several years. The object is quite new, and it was opened twenty years ago. There are all sorts of entertainment content within the walls of the objects. You have a chance to take different rides, visit interesting buildings, and even use one of five great roller coasters. Such possibilities definitely attract the attention of many. That’s why Universal Studio receives over 10 million visitors on a yearly basis – from all corners of Japan and the world. 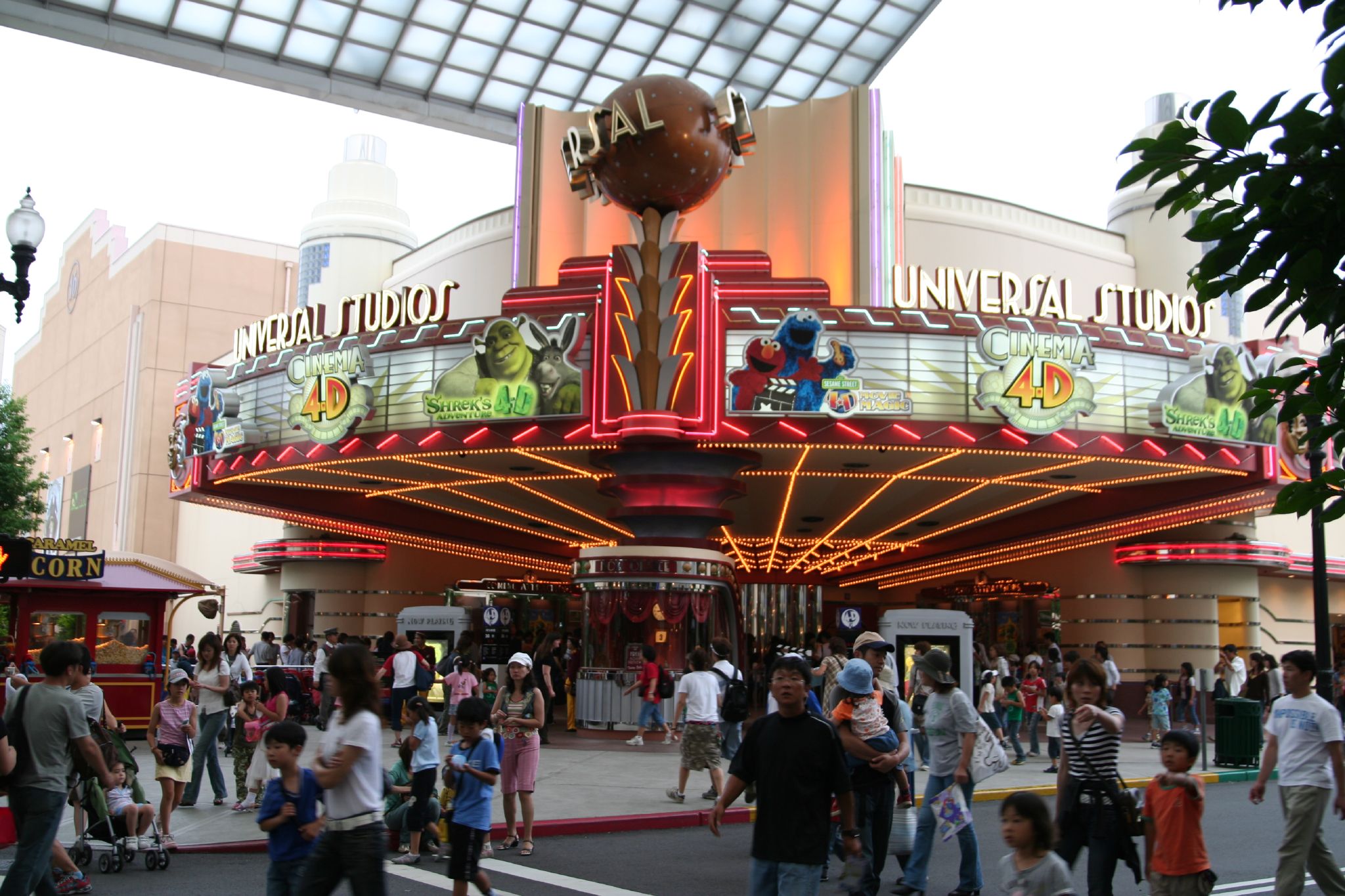 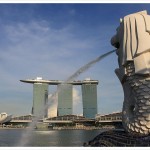 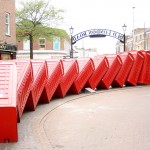 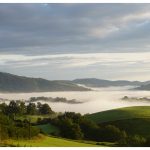 Eight Places You Shouldn’t Miss on a Trip To The French Pyrenees
Click here to cancel reply.