If we were to spend a full year in Europe, we would most definitely need to escape snow and freeing temps, so it’s a good thing we already know that Spain is our go-to destination for a European getaway. There are just so many spots in Spain that are still on our travel wishlist like Oviedo, Toledo, Cadiz, Elche, Almeria and the Costa Tropical, but we have a handful of places that we already know well that we would return to again and again. It is super easy to escape winter with low cost flights to Alicante or Barcelona, especially with several budget airlines competing for customers by offering amazing deals on airfare. Plus, being only two to three hours from Germany, it is the best option to jet into and out of the country when we want to spend the holidays with our nieces and nephews.

Read on for our top three places in Spain, all of which we recommend you visit at least once! 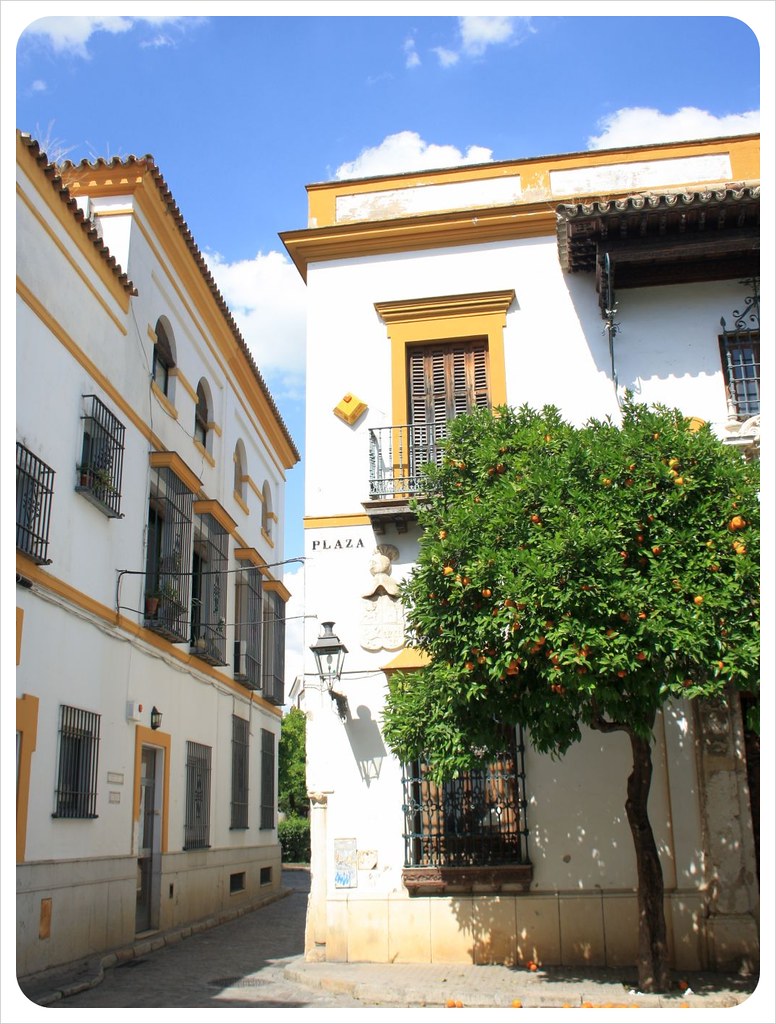 We love the mix of Moorish, Jewish, Muslim and Roman influences that you can still see woven together throughout the city, with clean, white buildings congregated in the historic center. Streets are lined with orange and lemon trees, horse carriages drive around town, palm trees populate the parks…There is something magical about Andalucia’s capital. We love sitting on a little plaza at night, enjoying a glass of wine and some tapas while watching the world go by. There is always flamenco somewhere, and nightlife in general is fabulous thanks to the city’s student population. Even though it has a population of nearly 1 million, Sevilla never feels too big and is easily explored on foot. Don’t miss the Jewish Quarter, Plaza Espana, the 15th century cathedral (one of the biggest in the world) and tapas in one of the many al fresco restaurants! Even in January, the coldest month, temps here still reach an average of 60 F.

I might be biased, having spent an entire summer season working here when I was younger, but this little island in the Mediterranean is simply one of the most beautiful islands I’ve ever been to. Notorious for its mega clubs and parties during the summer months, there are still places to escape from the tourist crowds, such as the little villages San Josep or San Miguel. Further away you have the calas, or little bays, like Benirras, Cala Salada or Cala D’hort. The narrow alleys in the old town invite you to get lost exploring here, and a day trip to Ibiza’s sister island Formentera is also in order. Here the clear turquoise waters will transport you straight into the Caribbean. Although Ibiza rolls up its sidewalks and shutters its doors for the winter season, adorable bed and breakfasts on the island offer seriously great rates to visitors willing to spend the off-season with them on what can sometimes seem like your own winter island.

Barcelona is easily one of Spain’s coolest cities – if not the coolest of all. The atmosphere in the Catalan is unlike anywhere else in the country, and there is enough to see to keep you busy for weeks. We appreciate that it sits right on the Mediterranean, with several beaches in walking or cycling distance from the city center. Even though it is touristy, a visit to the Ramblas, a long pedestrian area with shops and cafes is always fun, especially when you include a visit to the Boqueria Market. Gaudi’s dreamy architecture is seen throughout town, most notably his masterpiece, the unfinished Sagrada Familia cathedral and Park Güell. We love getting completely lost within the narrow alleys of El Raval, home to some of the city’s most interesting bars and restaurants. During the winter months the temps are nowhere near the 100 F heat we prefer, but it is always just warm enough to wander, walk and breathe in the fresh sea air as well. The combination of buzzing city life, relaxed beaches, world-class museums and stunning architecture makes Barcelona our favorite spot in Spain. 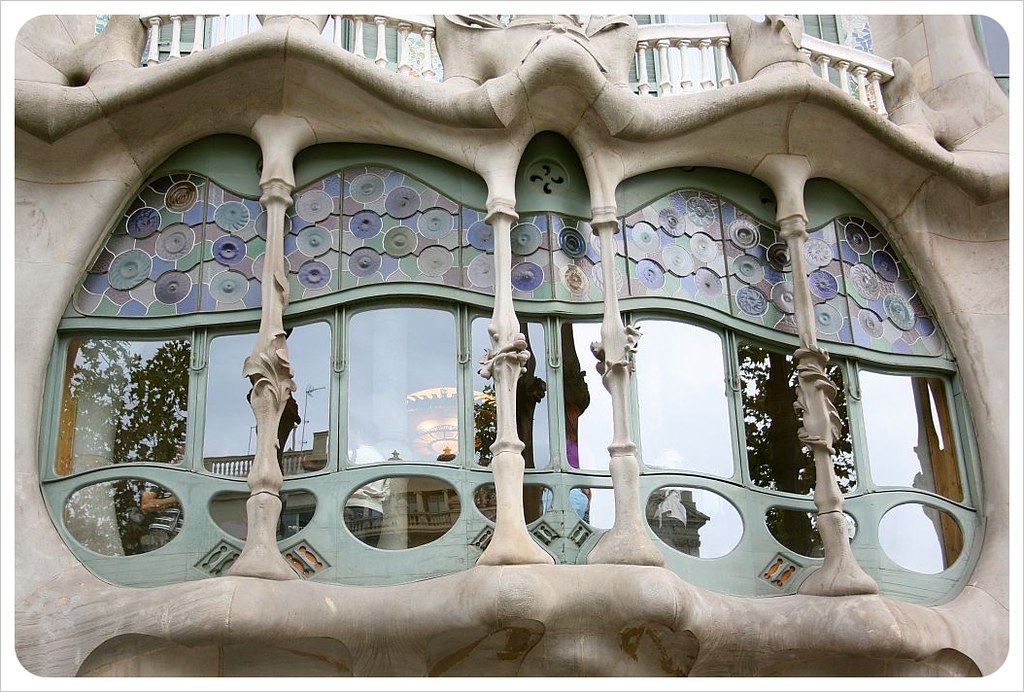 Have you been to Spain? Tell us what’s your favorite city in the comments below!