Thanks to Japan’s unique culture, sky-high population density, and strict codes of etiquette, the country’s residents are known for numerous unusual behaviors. While many of these are easy to understand and adapt to, there are still things that visitors can find downright baffling. Not sure about the best way to eat noodles, whether to tip, or what to expect when traveling on the train? Read on for five tips on how to navigate the weird and wonderful world of Japanese customs and etiquette.

One eating habit that Westerners might find odd is the slurping sound that Japanese diners make when eating their noodles. In Japan, this habit is a perfectly acceptable way to show your enjoyment of this typical Japanese dish. In fact, Japanese chefs recommend slurping as a way of eating the dish quickly to avoid dreaded soft or mushy ramen. If you’re a closeted soup slurper, you will love this Japanese custom. 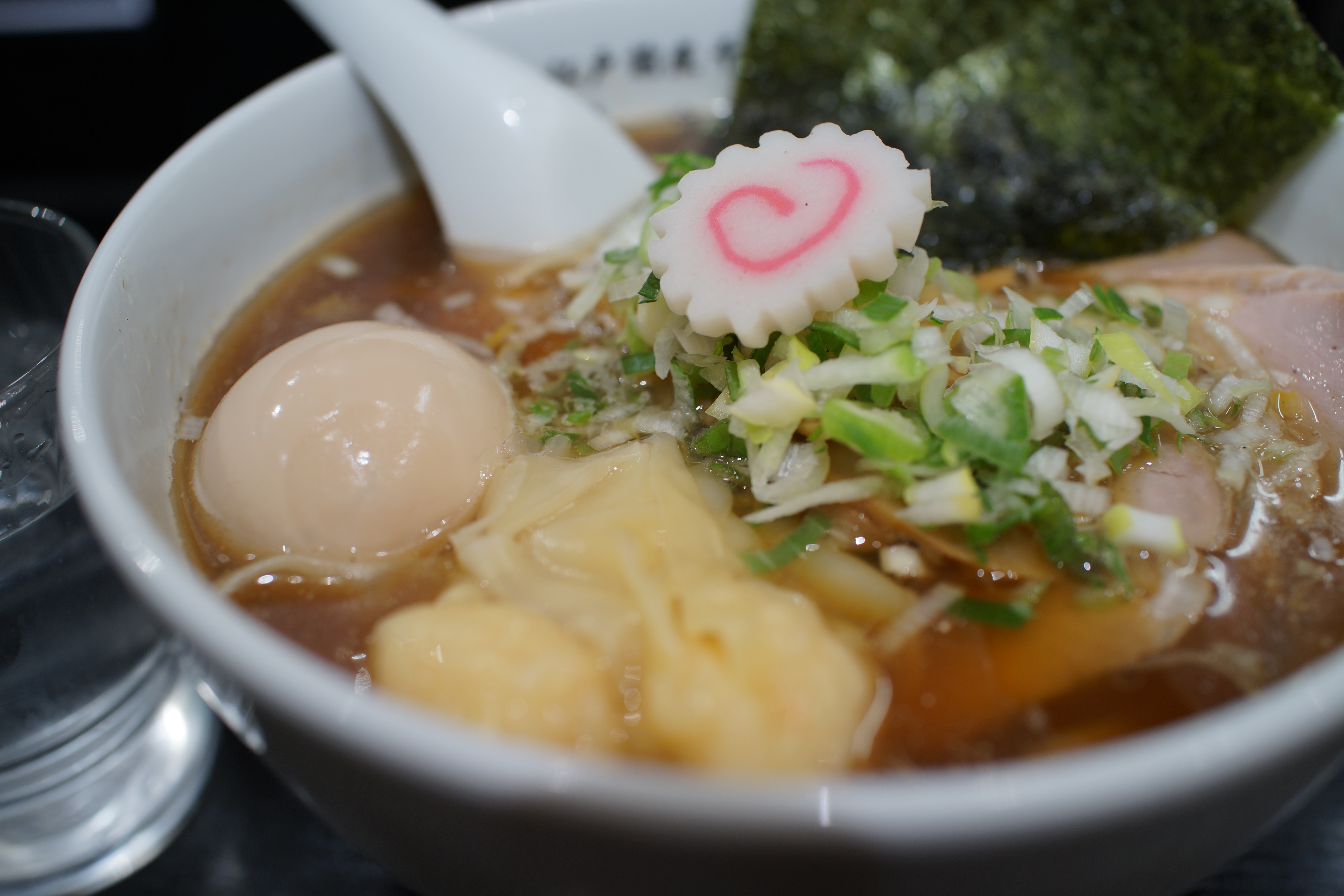 In many cultures, tipping is a normal way to show appreciation for good service. This isn’t the case in Japan. In fact, most Japanese people consider tipping to be a little insulting, as the price you pay generally covers the service, too. Don’t make the mistake of tipping your waiters, bar staff, or other personal service professionals in Tokyo – that very much goes against Japanese etiquette. 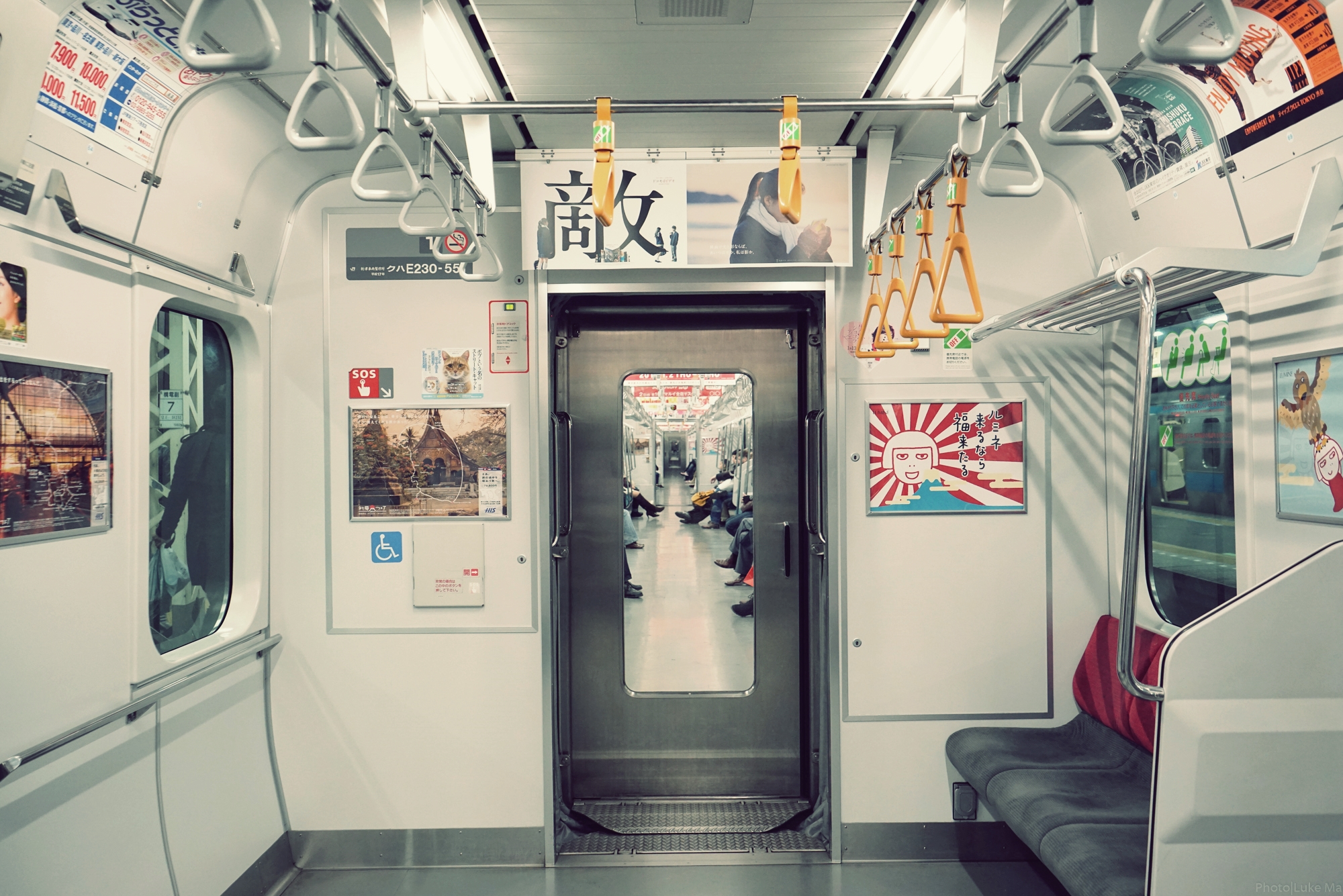 Japan may have one of the world’s best subway networks, but officials still haven’t worked out how to solve the problem of overcrowding during rush hour. This has led to some bizarre subway behavior. Don’t be surprised if when riding a busy train, a railway employee literally pushes you onto the train. Although it isn’t something that most Westerners find acceptable, letting a person lean or fall asleep on you isn’t that uncommon either.

Thanks to a memorable 1974 advertising campaign in which Colonel Sanders advertised his chicken as the only available alternative to the Christmas turkey in Japan, Kentucky Fried Chicken has earned its place as to the go-to Christmas dinner. The fact that less than one percent of Japan’s population identifies as Christian doesn’t stop record numbers of people from ordering their Christmas hampers months in advance. Christmas hampers come complete with a cake and a bottle of champagne for some real holiday cheer. This is one of the quirkiest Japanese customs!

If crawling into something that resembles an oven doesn’t put you off, try spending a night in one of Japan’s famous capsule hotels. The first of these debuted in Osaka in 1979, and it quickly took off in Tokyo as an answer to the city’s space problems. Capsule hotels generally cater to men, but some have floors for female guests. You can shower and change into your robe on arrival, but shoes are a big no-no, as is noise since the walls are paper-thin. A stay in one of these establishments is affordable and typically includes free Wi-Fi. 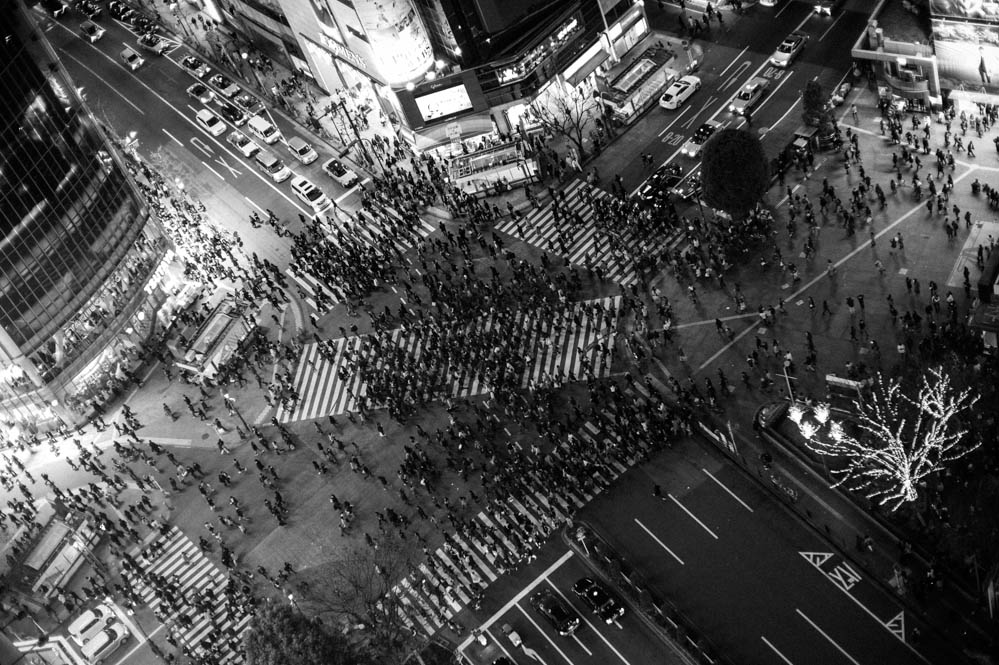 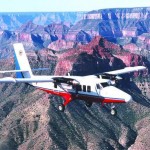 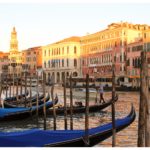 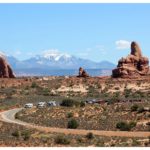 Tips for traveling the U.S. on a Budget
Click here to cancel reply.