While I tend to tell stories about beautiful, far-flung destinations in my articles, I’d like to touch on a less pretty, but much more important topic today: the current hunger crisis in South Sudan.

South Sudan is the world’s youngest country and has been struggling on a political, economic and social level ever since its separation from Sudan in 2011. But this year, a civil war, an ongoing conflict with Sudan and heavy rains have caused what has been named ‘a humanitarian catastrophe’ by the United Nations. International organizations like UNICEF are concentrating all their efforts on helping the four million people who have been suffering from starvation and malnutrition. According to UNICEF, as many as 50,000 children could die of hunger in the coming months, help doesn’t come quickly. In addition to hunger, about one million children under five suffer from malnutrition and will require treatment in order to stabilize their health condition.

The South Sudan food crisis is the worst hunger catastrophe in the world right now. More than 1.5 million South Sudanese people have left their homes as a result of the civil unrest in the country and they often find themselves walking for days without finding any food and without any access to water. To keep themselves alive, they boil poisonous plants and drink river water from the Nile, eat grass and roots they find along the way. Living out in the open makes it even more likely for the displaces South Sudanese to get infected with sicknesses such as cholera. The four million people who are suffering from hunger make up one third of the country’s population, but the number is likely to go up to seven million people since the situation is expected to get even worse over the next few weeks. South Sudan is heavily dependent on humanitarian aid at the moment. The civil war prevented farmers from harvesting and planting new crops, the conflict with Sudan means that the country’s main income source, the oil industry, is suffering, since South Sudan can’t export oil without depending on Sudan’s oil pipelines. Humanitarian organizations are facing two problems: for one, rainy season is in full force in South Sudan right now, which means many roads are flooded and unpassable, thus requiring food distribution by aircraft, a considerably more expensive effort to get food to the people in the country. And since there is not a lot of talk about the food crisis in South Sudan in the world media, funds are running low. The people, and especially the children in South Sudan are relying entirely on donations now – please don’t wait. Visit the UNICEF website and help with your donation today. Every dollar donated can help keeping a child alive. 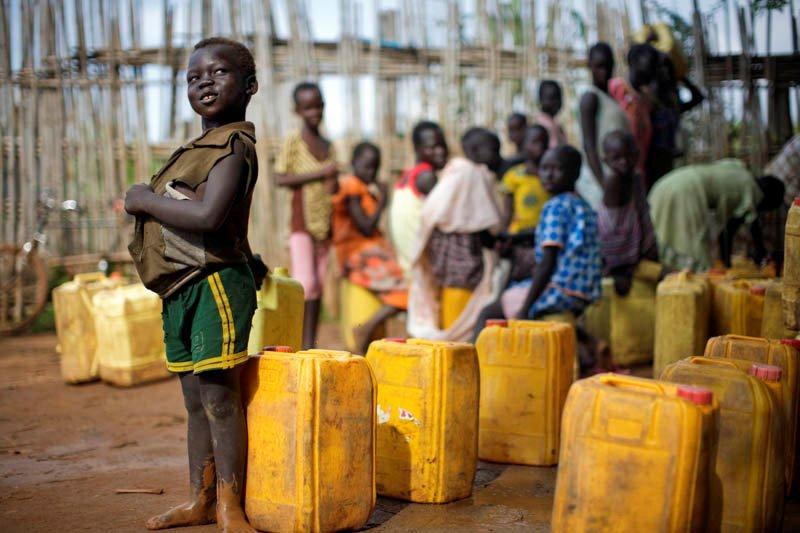 What Makes a Perfect Hiking Shoe