Andalusia is Spain’s largest region and you could spend months exploring it. But many visitors – particularly those from the USA – tend to focus on the three cultural gems of the interior: Granada, Cordoba and Seville. You can get through all three in a 10-day itinerary, but it will be at high speed. If you can spare two weeks I’d recommend it. Best times to visit are spring and autumn when it’s bright and sunny without the stifling heat of mid-summer and everyone seems to walk with a spring in their step and a smile on their face. Many visitors fly into Madrid and then take the high speed AVE train Cordoba – which takes around 2 hours – and pick up a hire car there.

Sultry Seville’s must-sees
Seville is a quick 90 minutes down the autopista from Cordoba. Base yourself in the bustling streets of the old town and the minute you step outside the door, you’ll be enthralled by its atmosphere. The must see is the Alcazar – this fairytale royal palace is still used by the King today when he’s in town. It’s a feast of rooms and cool courtyards with intricately carved ceilings and walls. 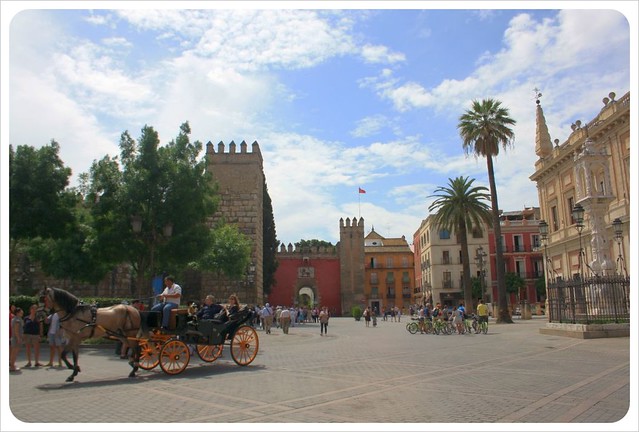 Close second comes the vast cathedral which dominates the skyline of the old town. Take a walk up La Giralda – the belltower – for great views over the city. I’d also try and fit in a visit to the Casa de Pilatos or the Casa de la Condesa de Lebrija – two gorgeous private houses both stuffed with interesting artefacts and paintings. Art lovers should make time to visit the excellent Museo de Bellas Artes which is particularly good for the highly romanticised paintings of the Seville school of painters – in particular Murillo. In the evenings make sure to go to at least one flamenco show – my favourite is the paired down, simple and authentic dance and song on offer at the Casa de la Memoria. Real fans should also visit the Flamenco museum which has live evenings too. And for food – it has to be tapas – snacking on small bites stood at the bar with an ice cold beer or a glass of wine alongside is the quintessential Seville experience. Casa Morales and Bar Europa are two of my favourites – both located in the old town.

Cool Cordoba’s key sights
If you start your tour in Seville, you’ll find Cordoba immediately feels smaller and easier to manage. Like Seville its cathedral – the Mezquita – dominates the old town and, like Seville, it’s built on the foundations of the former mosque that existed here when the region was under the control of the Moors. The difference here is that a big chunk of the mosque remains – a forest of horseshoe-shaped red and white striped arches disappears into the gloom as you step inside. Planted like some alien invader in the centre is a huge domed cathedral – a light-filled space that’s in total contrast to the Moorish elements that surround it. There really is no building like it in the world. If budget is not issue then consider doing a night visit – it’s wonderfully atmospheric. Tickets need to be purchased in advance from the ticket booths in the cathedral courtyard. 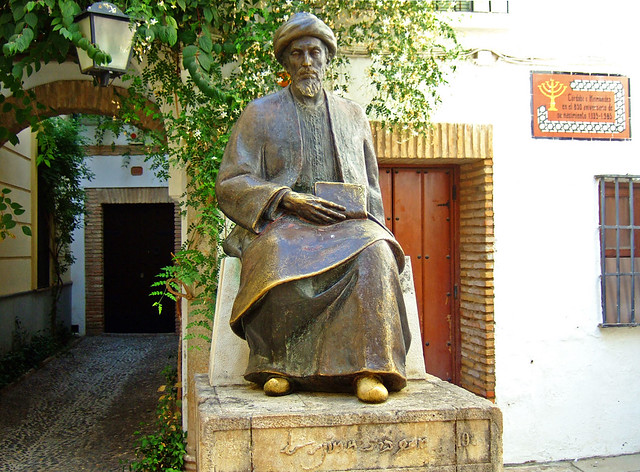 A wander around the narrow lanes of the Jewish quarter (Juderia) is another must-do. History buffs should check out the synagogue here one of just a handful from this era left in Spain. The nearby Casa de Sefarad recounts the history of the Jewish population of the city in more detail too. If you’re in the mood for shopping look for Taller Meryan a wonderful artisan shop selling exquisitely carved leather goods – one the specialities of the area. It’s tucked down a pretty side street called Calle de las Flores.

Granada’s gorgeous royal palace
Granada is another three hours or so from Cordoba by road. Make sure you’ve worked out how to get to your hotel before you arrive as driving around the city is a complex affair. The highlight of a visit to Andalusia awaits here. The amazingly elaborate Alhambra palace is one of Europe’s most exotic and romantic. Be warned though – unsurprisingly, it’s very popular. Book your entry ticket ahead of your arrival using the Ticketmaster website. There’s a night viewing option available here too and again, it’s well worth considering, particularly because you avoid the queues and crowds of daytime. (But you don’t get to see the gardens if you take this option). The palace is a series of exquisitely decorated rooms and courtyards from the era when the Moors ruled this part of Spain. There are stunning golden domed ceilings, peaceful pools reflecting the detailed carvings on the pillars and walls that surround them and courtyards with fountains. 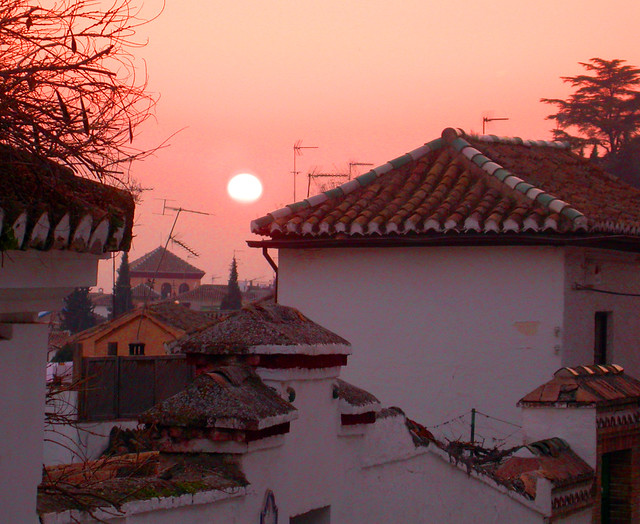 The views from some of the corridors out across the city are spectacular too. The gardens are also delightful. A series of playful water features – like streams that flow down the bannisters of stairways – are particularly wonderful. Make time too to wander the old Arab Quarter. Called the Albaicin, it’s a labyrinth of narrow whitewashed housed-streets and tiny squares. Stay at a hotel here to really sample the atmosphere. There’s a real north African vibe to parts of the area in particular Calle Caldereria which is lined with atmospheric little tea shops – perfect for relaxing to the sound of water fountains with a perfumed cup of tea in the heat of the day.

Getting there
You can fly to Madrid from most major UK and US airports. Cordoba has no commercial airport and there are currently no direct flights to Granada either. You can fly direct to Seville from the UK however – from London Gatwick. If you plan to park at Gatwick, check out the official website for the best Gatwick airport parking prices.