USA by on 6 comments

After three amazing road trips in the U.S. – California’s Pacific Coast Highway and Northern Arizona in 2010 and New York to New Orleans in 2011 – it is just about time for another great American road trip!

We will be house and pet-sitting for one of our favorite families in Tucson for the third time next month, so while we are in the South West, New Mexico seems like the most logical place to spend a while on the road stopping in places like Carlsbad Caverns, Santa Fe and Albuquerque, the White Sands dunes and Native American pueblos in mid to late September.

There are five major aspects to getting the most out of any road trip, so as we get ready for our New Mexico Road Trip 2013, we wanted to break down the anatomy of road-trip planning for you as well. 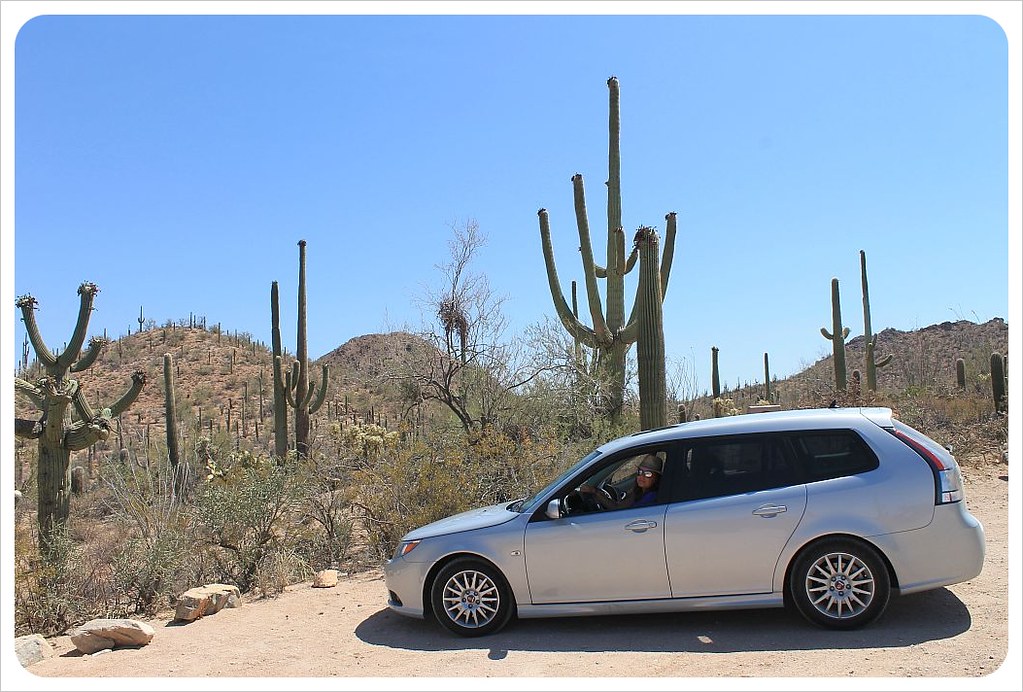 Being owners of nothing more than one large and one small backpack each, we obviously do not possess a car, but this is a key element on any road trip. During our last three road trips we were very successful in scoring a great deal for a rental car, which takes some time, but is definitely worth the effort. We usually use car rental comparison websites to see which rental companies have the best deal. For our first U.S. road trip in 2010, we found an amazing deal for only $520 for the whole month, which came down to $17.33 per day. Monthly rentals are often much cheaper than renting per day, and it can even work out cheaper to rent for an entire month, even if you only plan on road-tripping for three weeks and / or are dropping the car off in a different location than where you picked it up. 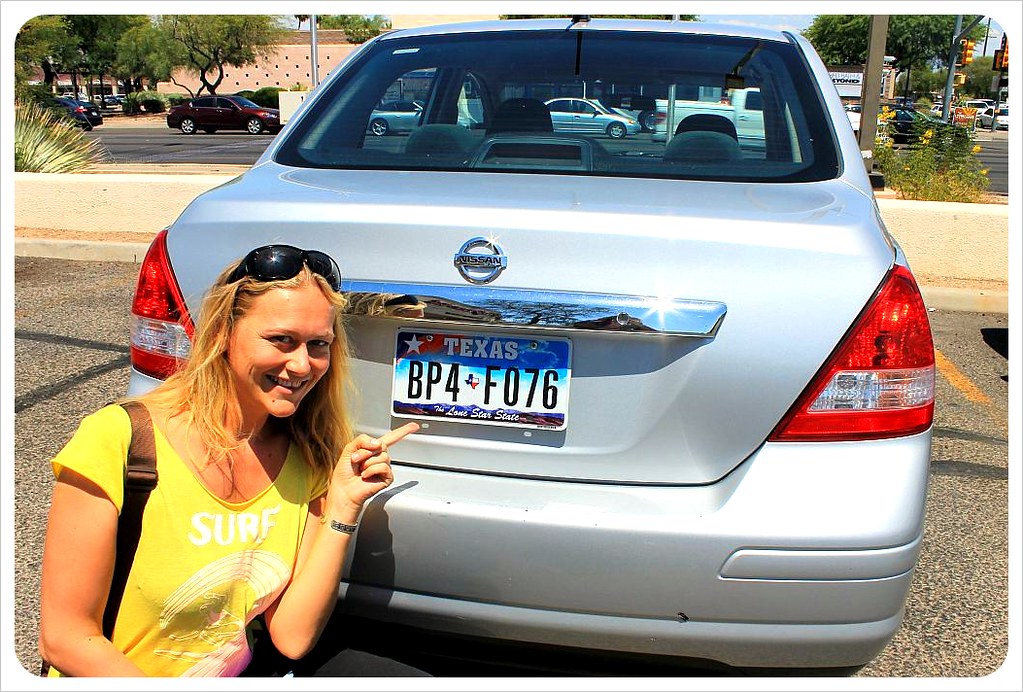 2 Mapping out your route

The United States is a massive country and driving distances can be deceiving. We often underestimated the distance we could cover in one day, either because of difficult terrain like mountains or coastal curves, or because of the exact opposite – hours of monotonous cornfields seriously take their toll after a while. On our big NYC2NOLA road trip in 2011 we were much more careful about planning out each day, and while we strayed occasionally from that plan, having the plan allowed us more downtime than when we were pushing through at the end of a long drive just to make it to a town, eyelids held up by toothpicks. That’s no fun, but neither is sleeping in a car or at a dingy roadside motel just because of poor planning. Remember also that America’s highways are seemingly always under construction, so it is definitely worth it to check for any major construction on the interstates you plan to drive on as roadwork and detours in the summer months can be a true hassle. There is nothing like taking the open roads, so plan in some alternative back roads if possible during the summer months. 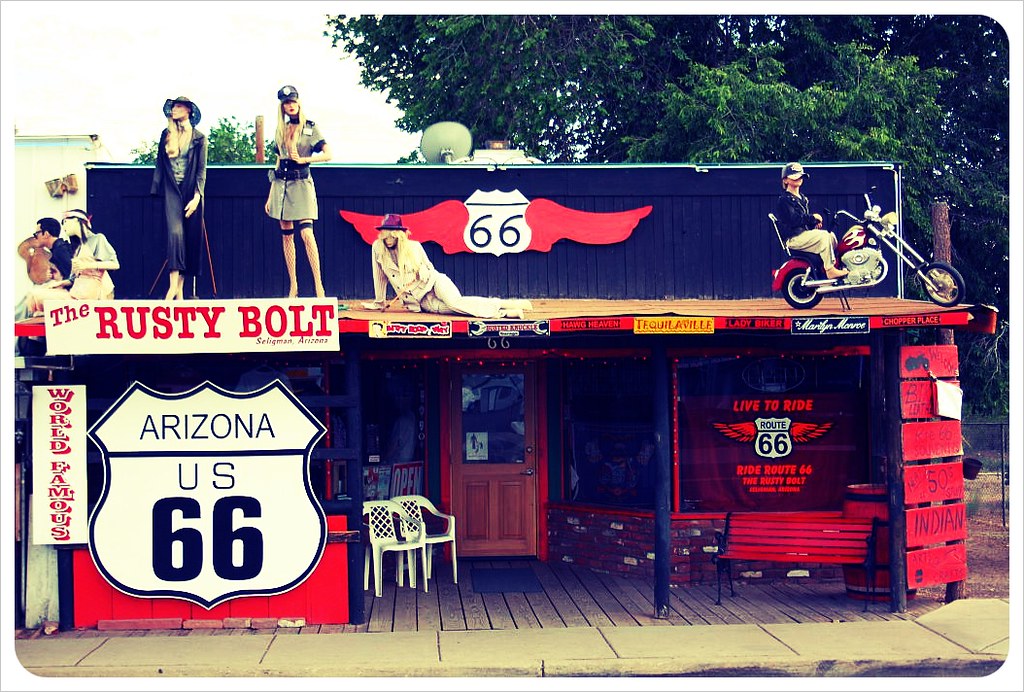 Changes happen all the time on road trips, and while it is fine to roll with the punches, we find that it works out best when you’ve done all your research first about what is in the area and what the alternatives if anything doesn’t go as planned. Make sure the sights you want to see are open the day or two you plan to be in town.

While there is definitely something romantic about pulling in to a hotel on the road, seemingly without a care in the world, there are definitely some places where booking in advance can make or break your stop in town. We learned this the hard way. When we visited Canyon de Chelly in northern Arizona, we arrived just hoping to get a motel somewhere easy peasy. Chinle, the closest town to the canyon, is very small with only basic amenities, which meant we were forced to stay at the overpriced Holiday Inn when the two other motels were booked up. If you’re road tripping during summer vacation or even if it’s just a popular stop, book your hotels in advance – this is another reason why mapping out your route as suggested above can be key. There are plenty of websites and apps to compare prices, but standard road-trip style motels often offer big discounts when booked in advance. 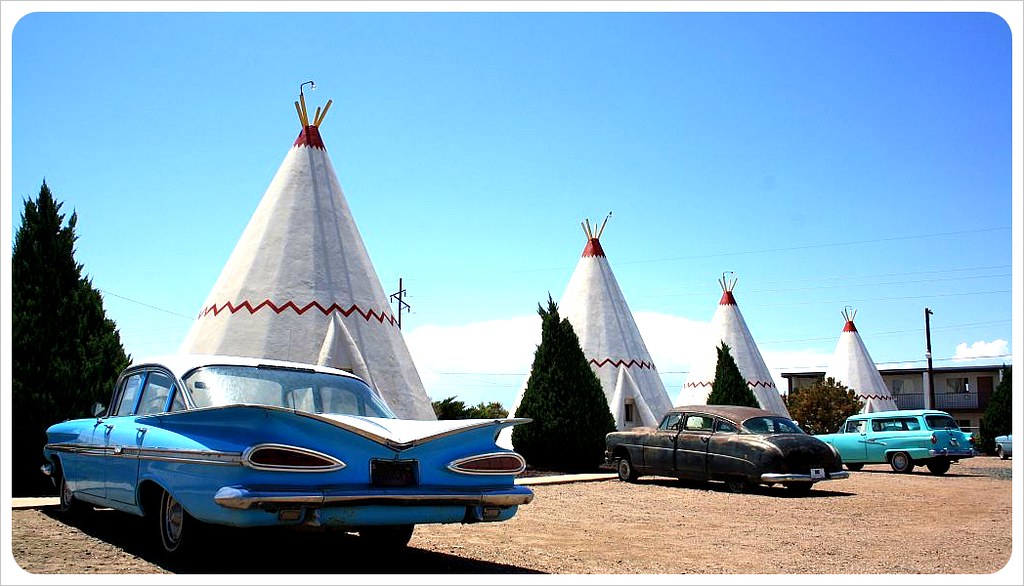 Another crucial aspect of a successful road trip is to pack everything you need. When we drove through the southern states of the U.S, we had huge problems finding anything but fast food and drove for miles without passing bigger towns with proper grocery stores. Much of the time we were either starving or eating unhealthy fast food, wishing we had packed enough healthy snacks like nuts and fruit. Entertainment is also a key element of any fun road trip. Get music loaded up onto iPods and possibly USB sticks, depending on the car the rental agency gives you. We don’t like to leave our ability to listen to good music to chance (there is only so much Top 40 and country music one can stand after a week in the car), which is why one of our most important accessories is a Car Audio AUX Cable for iPhone/iPod

that connects our iPods with every car radio and lets us choose the podcasts we want to listen to, or our own music. 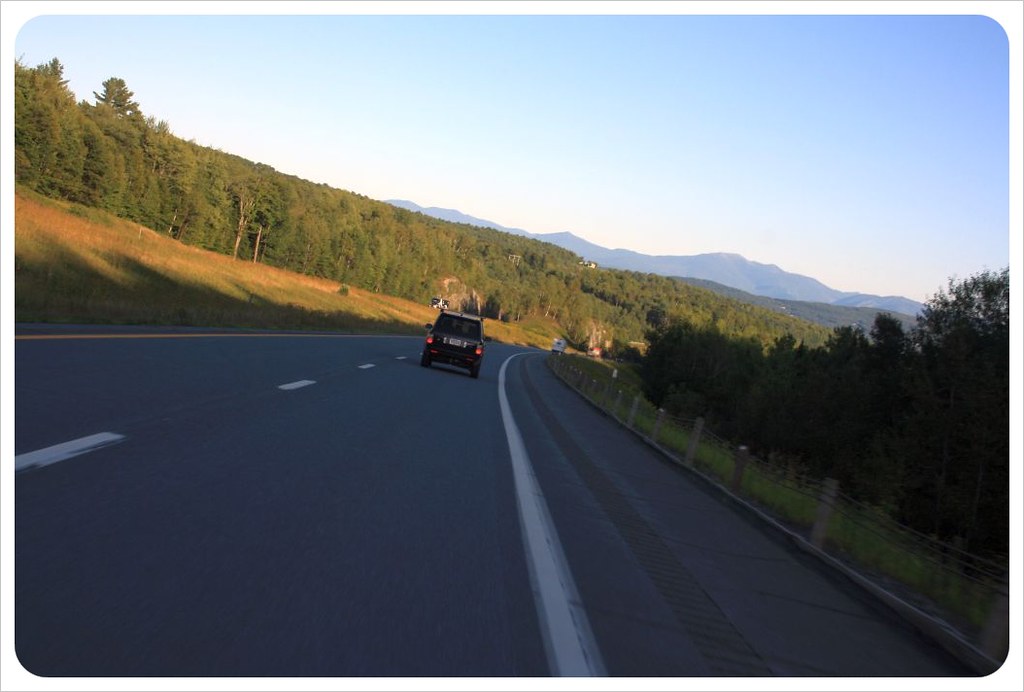 What are your planning tips for a successful road trip? What do you recommend for a New Mexico road trip?