If you are searching for a pristine beach getaway that is not too far from the mountains, surrounded by kaleidoscopic culture and rich history, Sri Lanka should be atop your travel list for 2022.

“The teardrop of India” has built a reputation as one of the most beautiful island destinations in Asia along with 8 UNESCO world heritage sites, vibrant culture, and exotic cuisine. It offers everything from relaxation to adventure all conveniently packaged on a bite-sized island.

Moreover, the Sri Lanka visa for Canadians, EU citizens, Americans, British, and several other countries is free and easy to obtain. The country is safe and affordable with experiences for every budget and more than enough things to do to keep you busy for a couple of weeks.

Take a look at the most beautiful places to visit in Sri Lanka to get you in the mood to pack your bags in 2022. 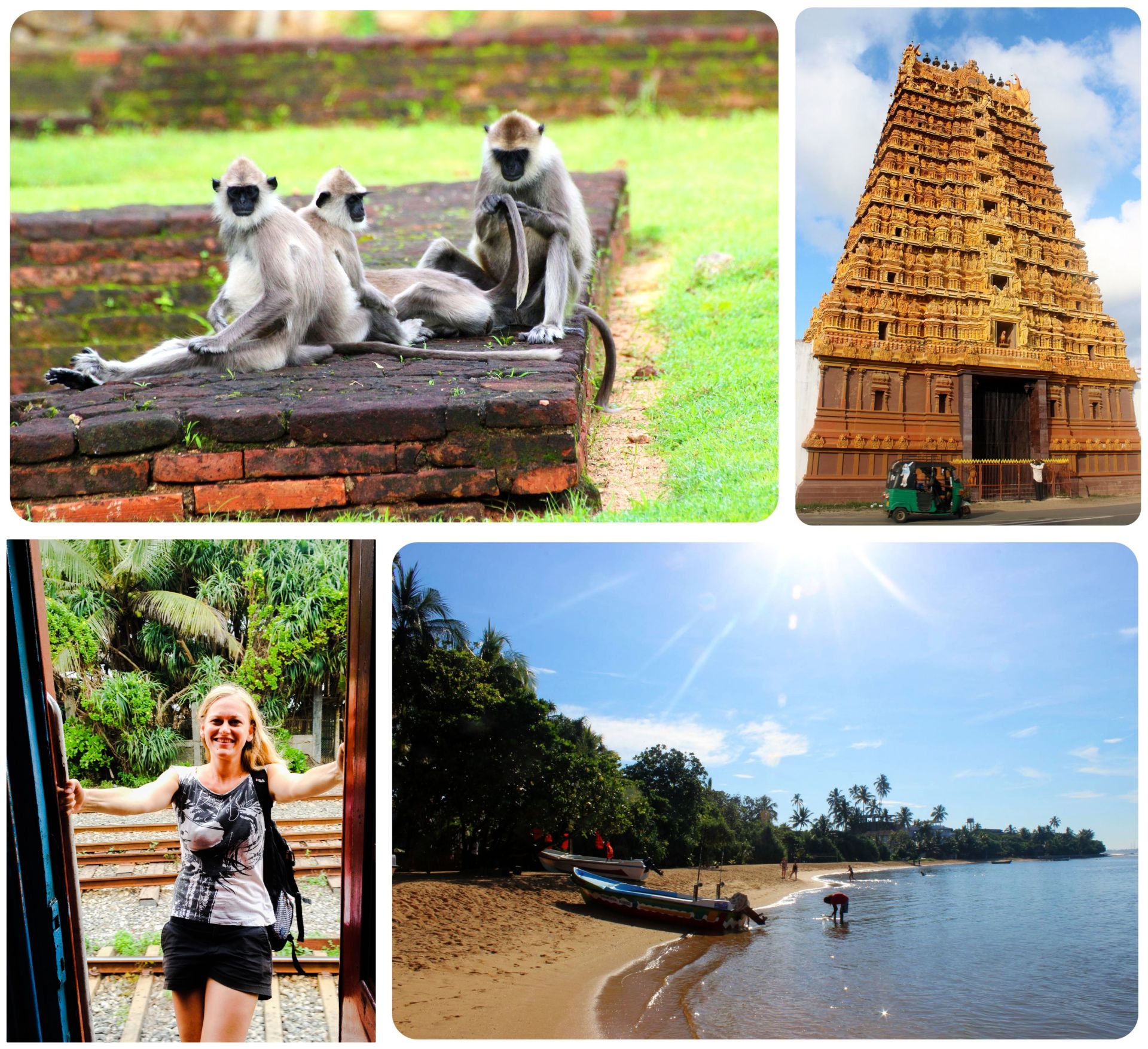 The seven best places to visit in Sri Lanka

You can learn so much from a country’s capital city and Sri Lanka’s capital is no different. It is an amalgamation of urban development and the country’s strong ties to its recent colonial history. In the past, it was settled by Portugal, the Netherlands, and Britain and former Ceylon played a massive part in early European trading routes.

All these influences can still be seen in art, culture, architecture, food, and traditions. The city is also on the coast and the beach and green spaces on the Indian Ocean are unlike anything you have seen in a city before. 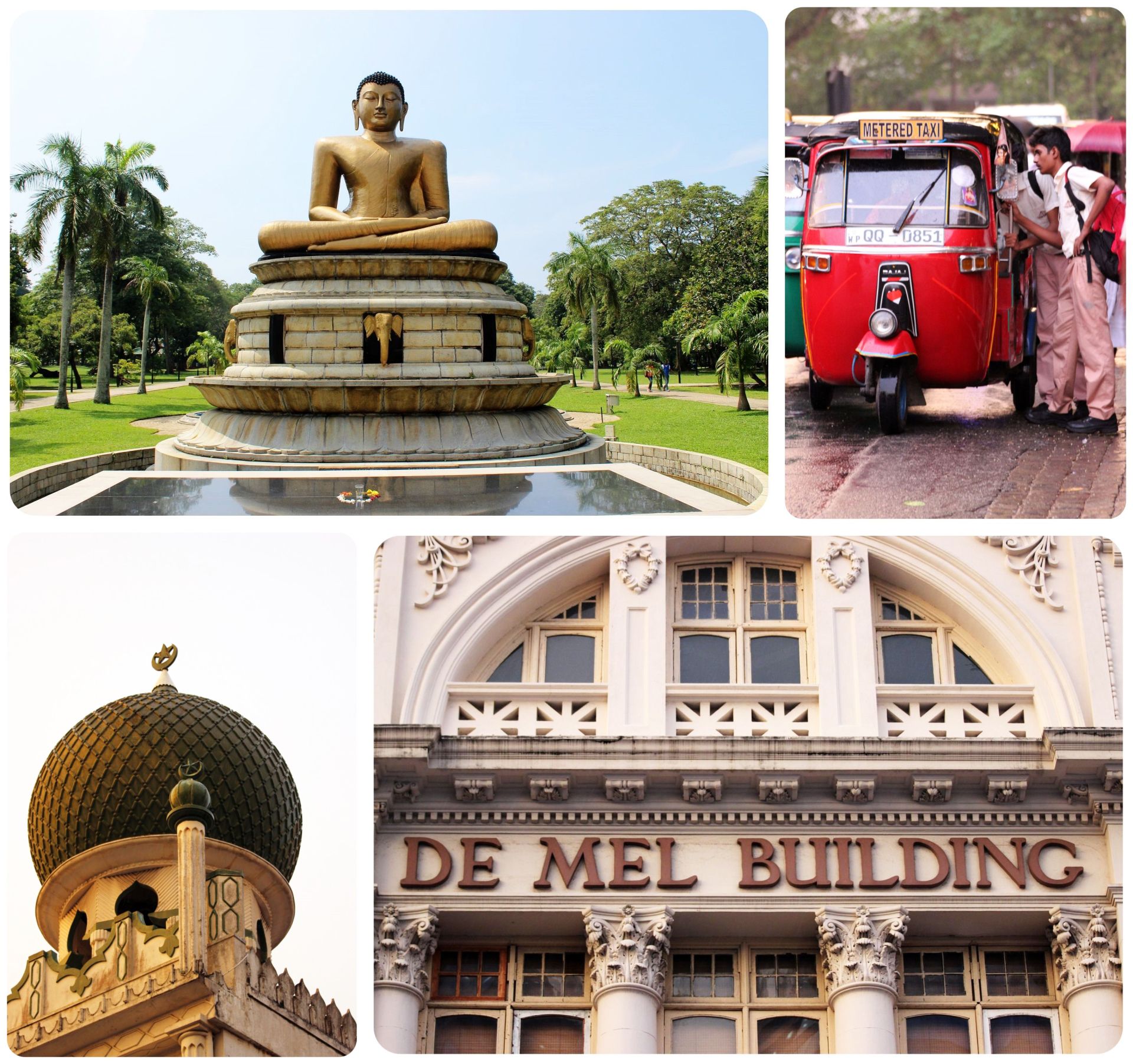 Asian elephants are endemic to Sri Lanka and at Udawalawe National Park in the South East, you can see these majestic creatures in the most beautiful natural setting. The park is on the edge of the dry and wet regions of the country making it a diverse biosphere for a large array of animals.

Birdwatchers frequent the area and you can also expect to see small deer, monkeys, and even a leopard if you are very lucky. 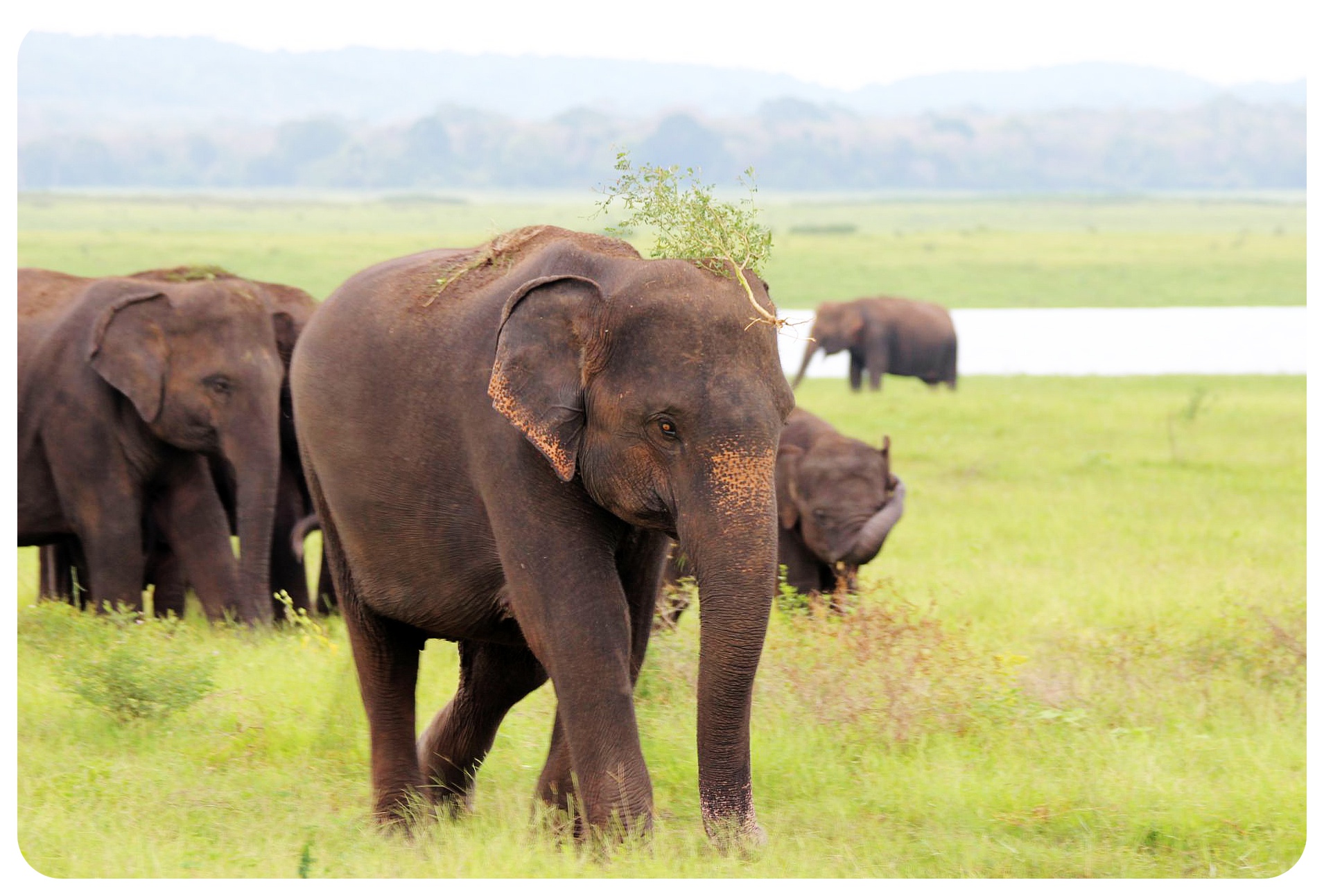 If you want to sink your teeth into the 17th-century colonial history of Sri Lanka, look no further than Galle. The city is one of the best UNESCO sites in Sri Lanka and is a preserved area in its entirety. It is filled with precious boutique hotels, shops, and restaurants and the city is easily explored on foot. Stroll through the historic streets of the walled fort to get a feel for the spirit of the city. It is here where you can also see Sri Lanka’s iconic “stilt fisherman” trying to bring home the catch of the day. 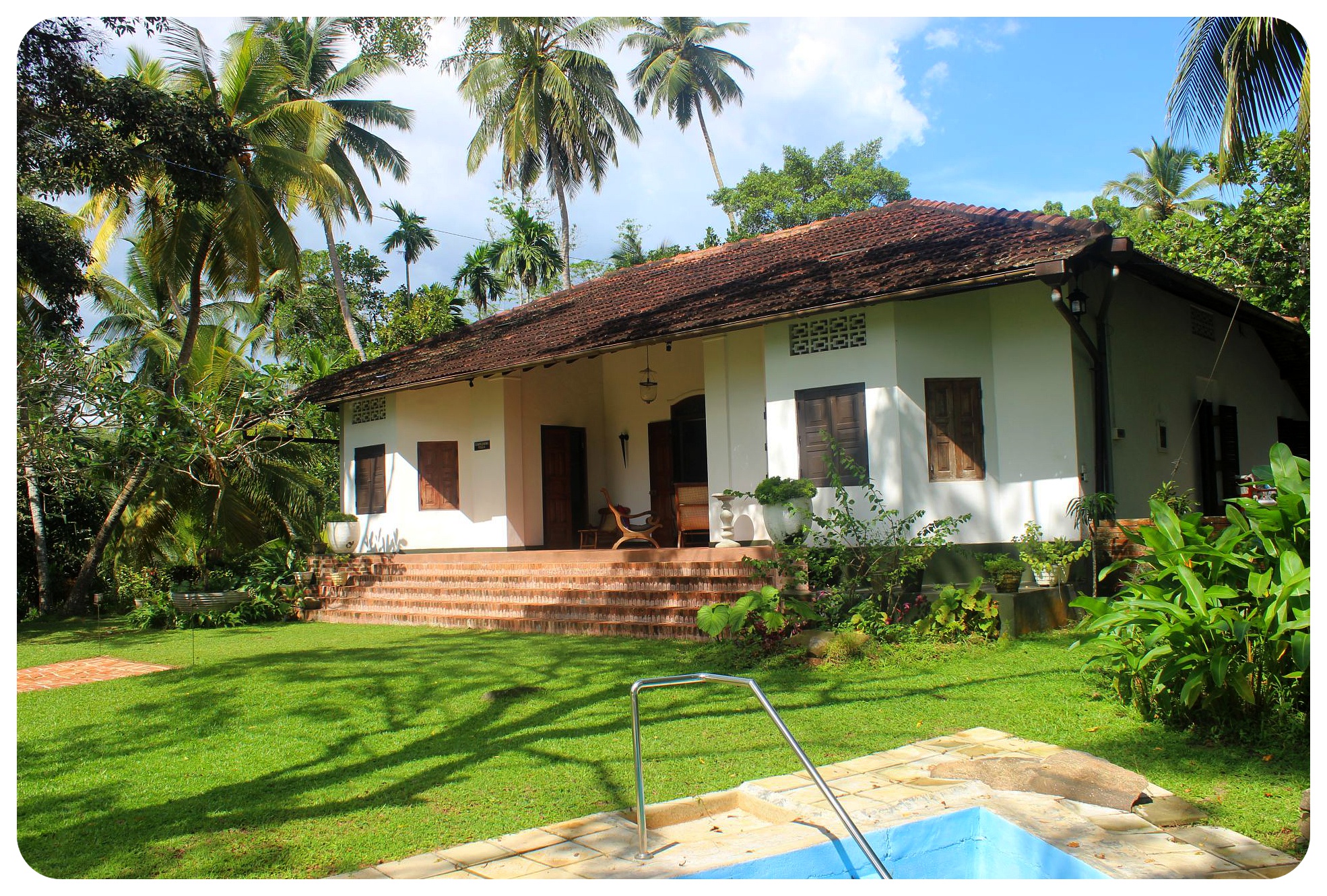 Seeing a leopard in the wild is one of the most awe-inspiring moments you could hope for. These majestic creatures are highly endangered and famously elusive so spotting one is a high effort but a high reward. Yala National Park has done a great job of protecting these magnificent creatures and you are likely to see one here on your trip to the south of the island.

There are also elephants in the park and the park’s diverse flora is equally breathtaking. Move between grasslands, tropical forests, and coastal areas and see some fascinating ruins along the way too. 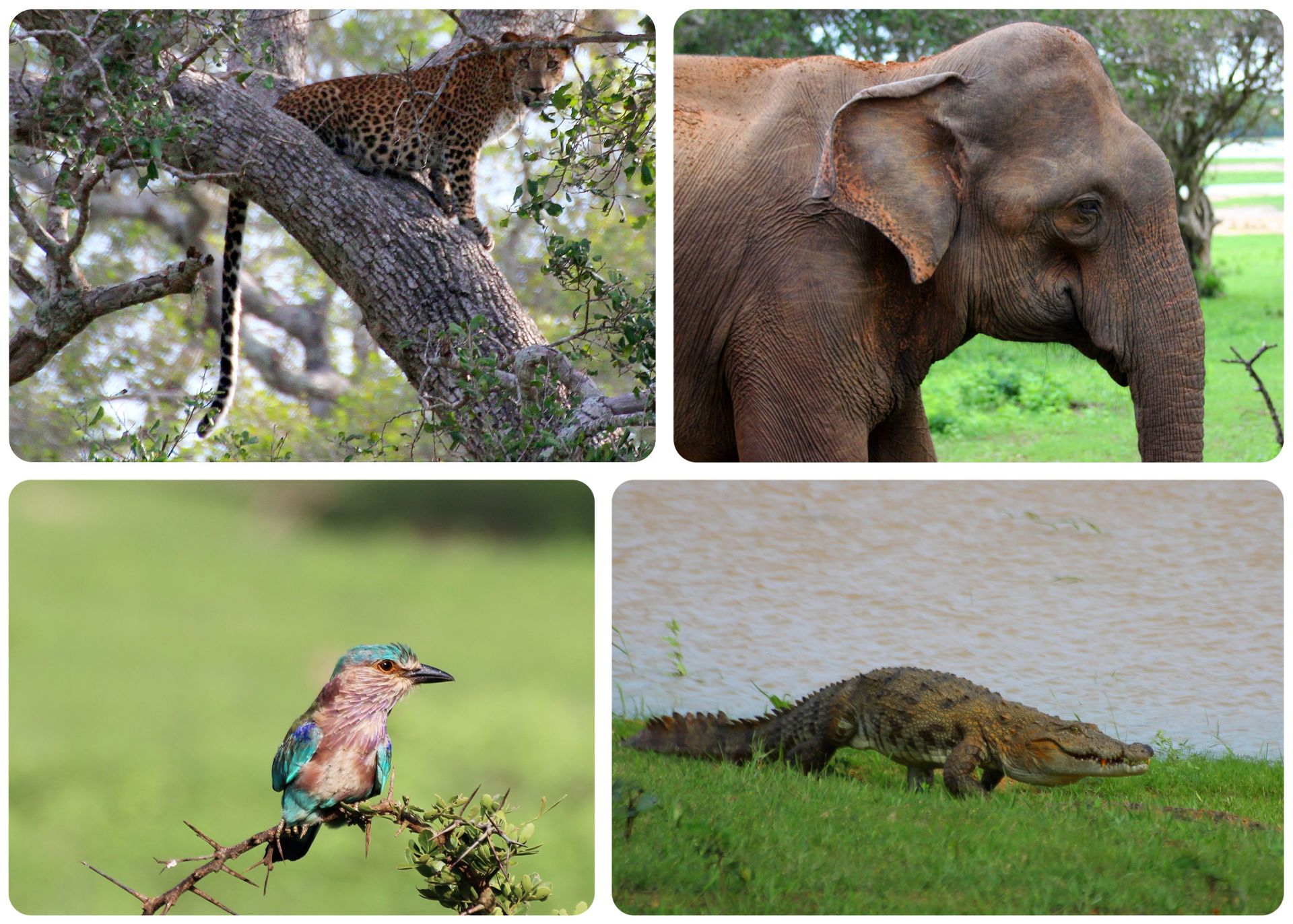 Despite its size, Sri Lanka is the world’s second-largest tea exporter and tea plantations are an integral part of the country’s economy and livelihood. The central hills of Sri Lanka are known as tea country and there are several cities, towns, and villages that dedicate their existence to the production of tea.

Here Thomas Lipton started his tea empire and in towns like Nanu Oya, Hatton, Ella, Dikoya, Badulla, Bandarawela, Haputale & Ratnapura you can explore the magnificent tea plantations that hug the hillsides. For an extra memorable experience, take the slow train from Kandy to Ella and wind through the lush green hills of central Sri Lanka. 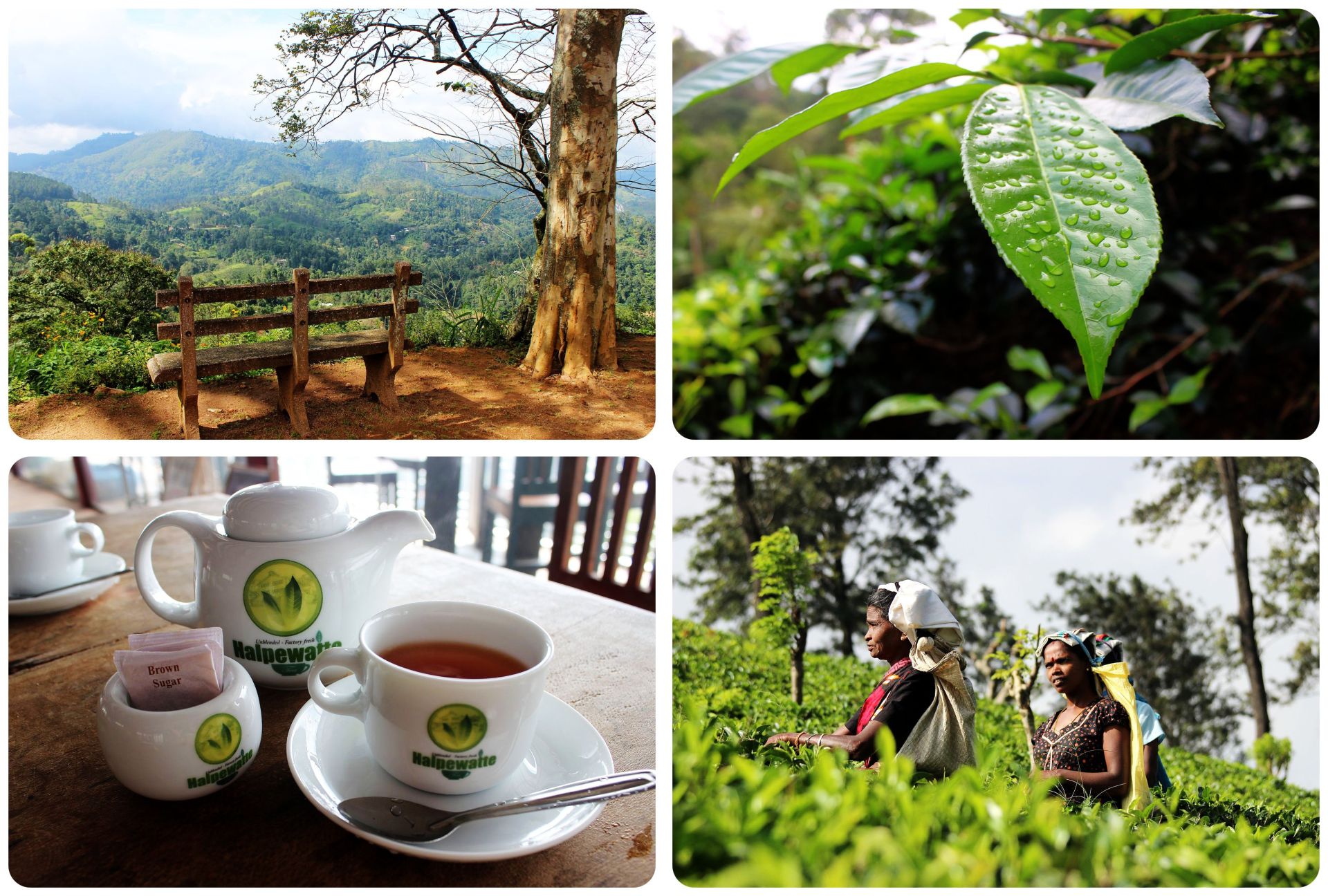 The beaches in Sri Lanka are undoubtedly one of the main attractions of the island. Tangalle is on the southern coast of the island and offers the biggest range of beach experiences because not everyone’s taste in beaches is the same.

Whether you are looking for a remote section of the coast or a private tropical cove, a wide-open windswept beach, or a bustling beach with all the amenities, Tangalle is where you will find it. You will find plenty of resorts with stunning beachfront accommodation too. East of the town is Rekawa beach, known for its excellent conservation efforts around the sea turtle nesting area. 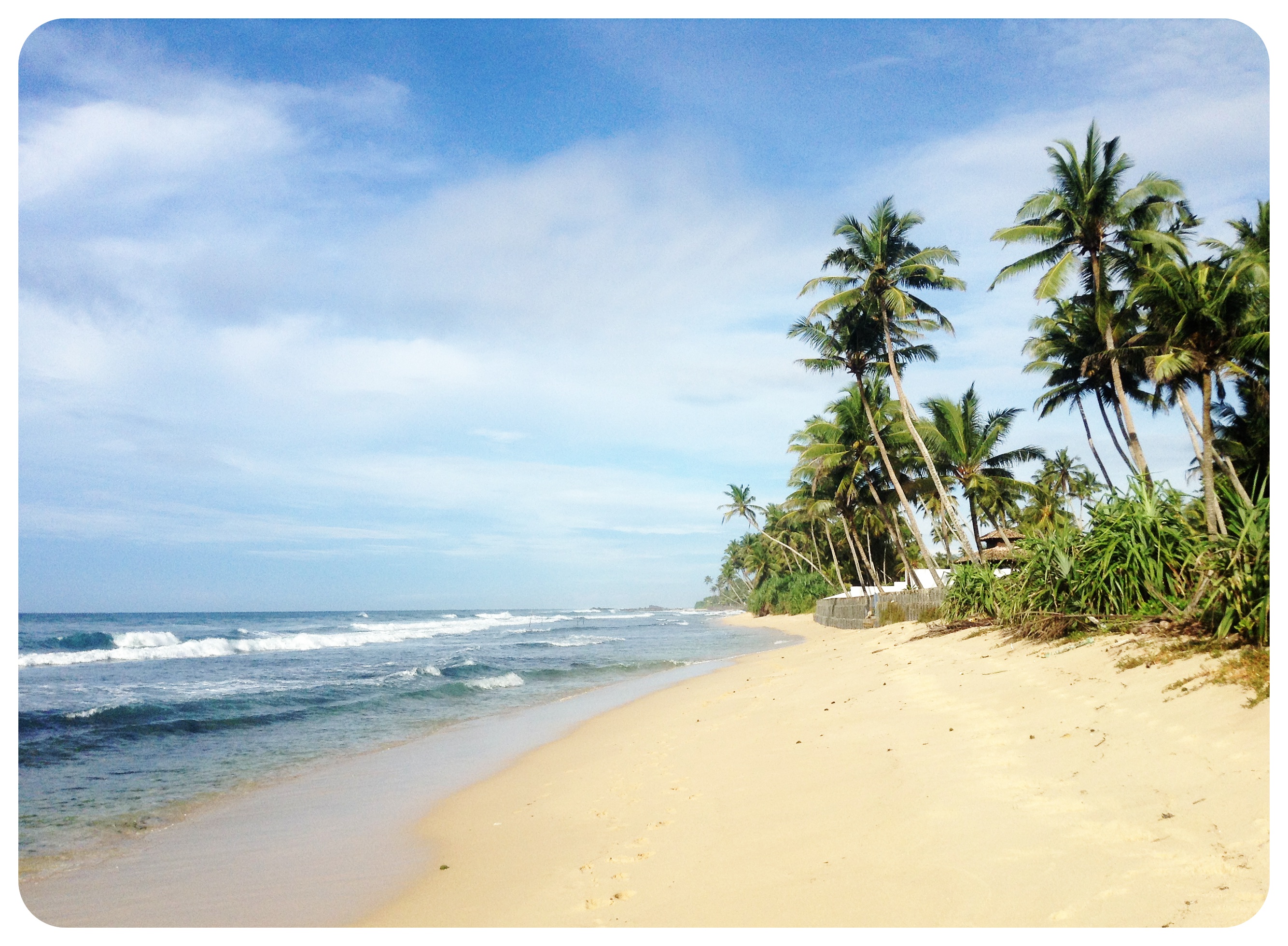 A big chunk of your Sri Lankan itinerary should be taken up by exploring the country’s ancient ruins. Anuradhapura was once the ancient capital of Sri Lanks and is still a thriving city in the north of the country. The ruins around the city are well preserved and give a glimpse into the history of the ancient Sinhala civilization.

There is a variety of temple structures, pools, and statues and at the center of the complex is what is to believed to be the oldest tree planted by a human. It is called the Sri Maha Bodhi and was planted around 200BC in the Mahamewna Gardens. 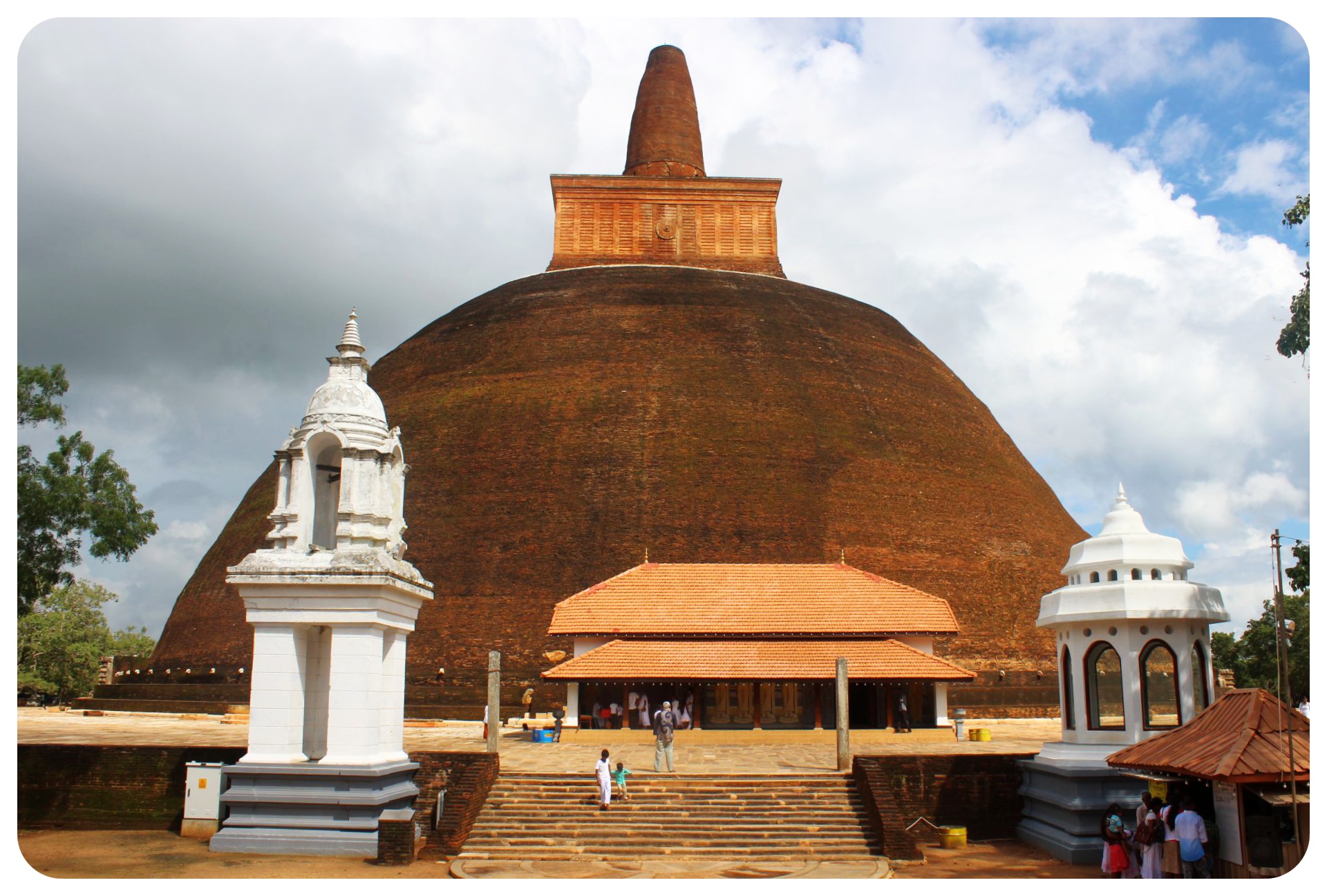 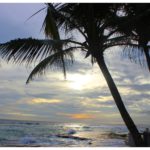