There are a lot of historic monuments and landmarks just waiting to be explored across Europe. Some of the oldest civilizations in the world originated in Europe, so it is not surprising to find ruins and historical artifacts no matter which country you visit. If you are a history student, however, Italy is one of the best destinations to consider. It doesn’t matter if you are planning a trip to Italy during your semester break or if you are planning to enroll in one of the many history courses available, Italy is a fantastic place for students.

There are several reasons why this is the case and we are going to review them in this article.

Why Italy is a great country for history students: 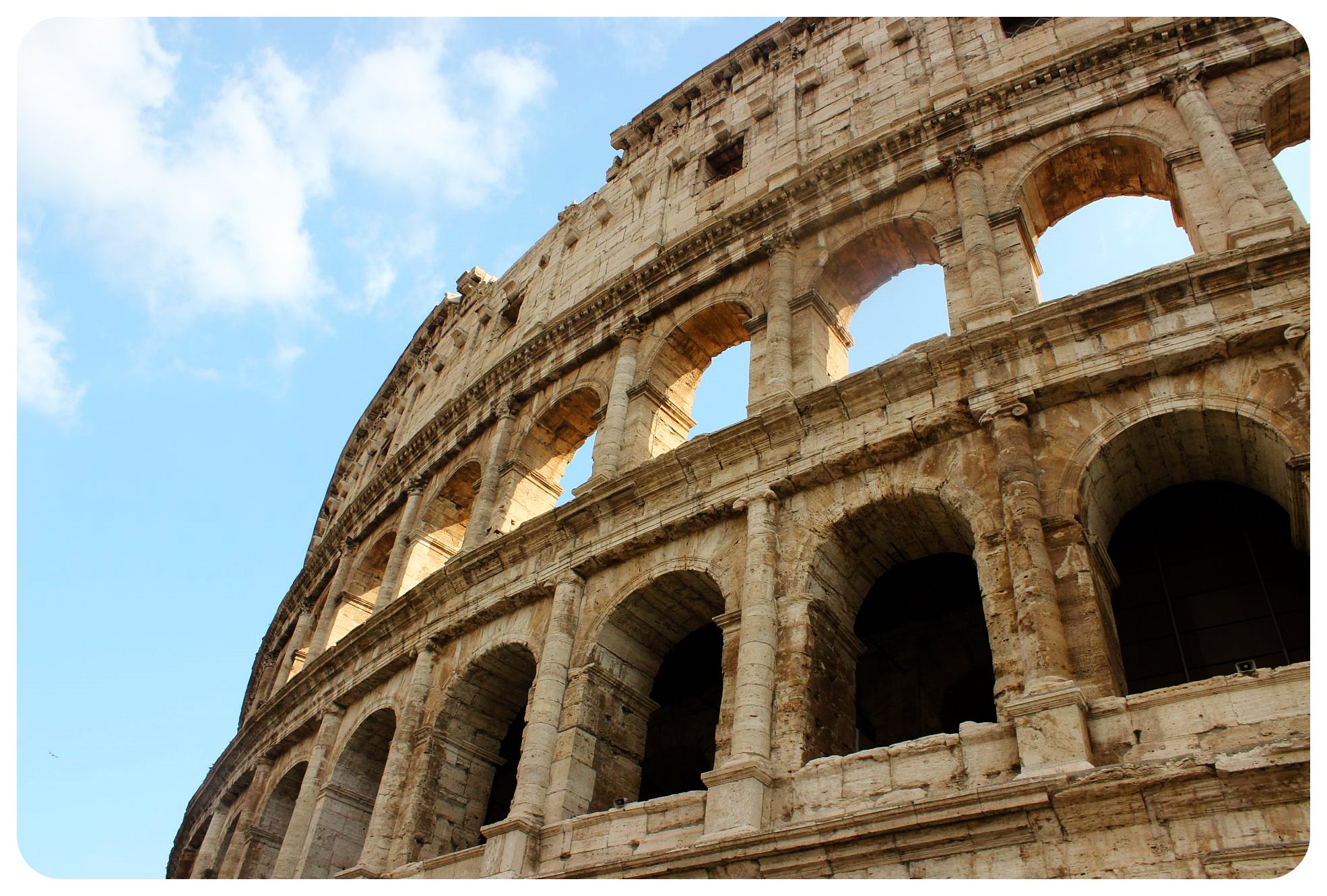 Italy Is Home of the Basilica of Santa Sabina

Only a handful of ancient buildings survive and can be visited these days. Most of them were damaged during the many wars that engulfed Italy, including World War II. Basilica of Santa Sabina is among those old buildings that survived. 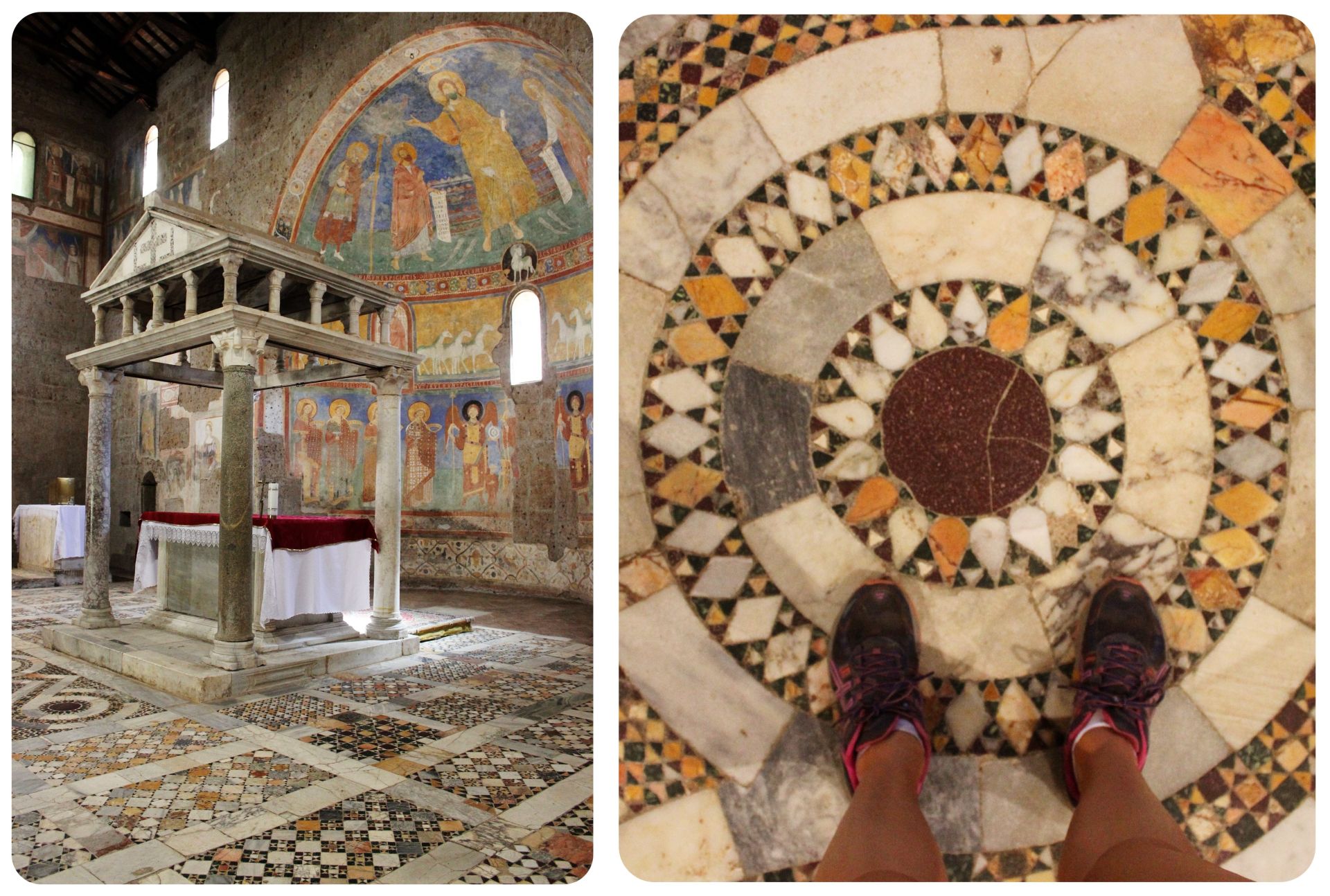 In Rome, we also have the Castel Sant’Angelo. Also known as the Museo Nazionale di Castel Sant’Angelo, this structure is one of the most majestic buildings in Rome. It started life as a castle before being converted into a museum, a fortress, and even a prison.

You have to visit the Castel Sant’Angelo at night. Modern lighting makes this building absolutely beautiful. It also hosts some of the most remarkable works of art. Time your visit correctly and you will be able to explore the museum in utmost comfort. 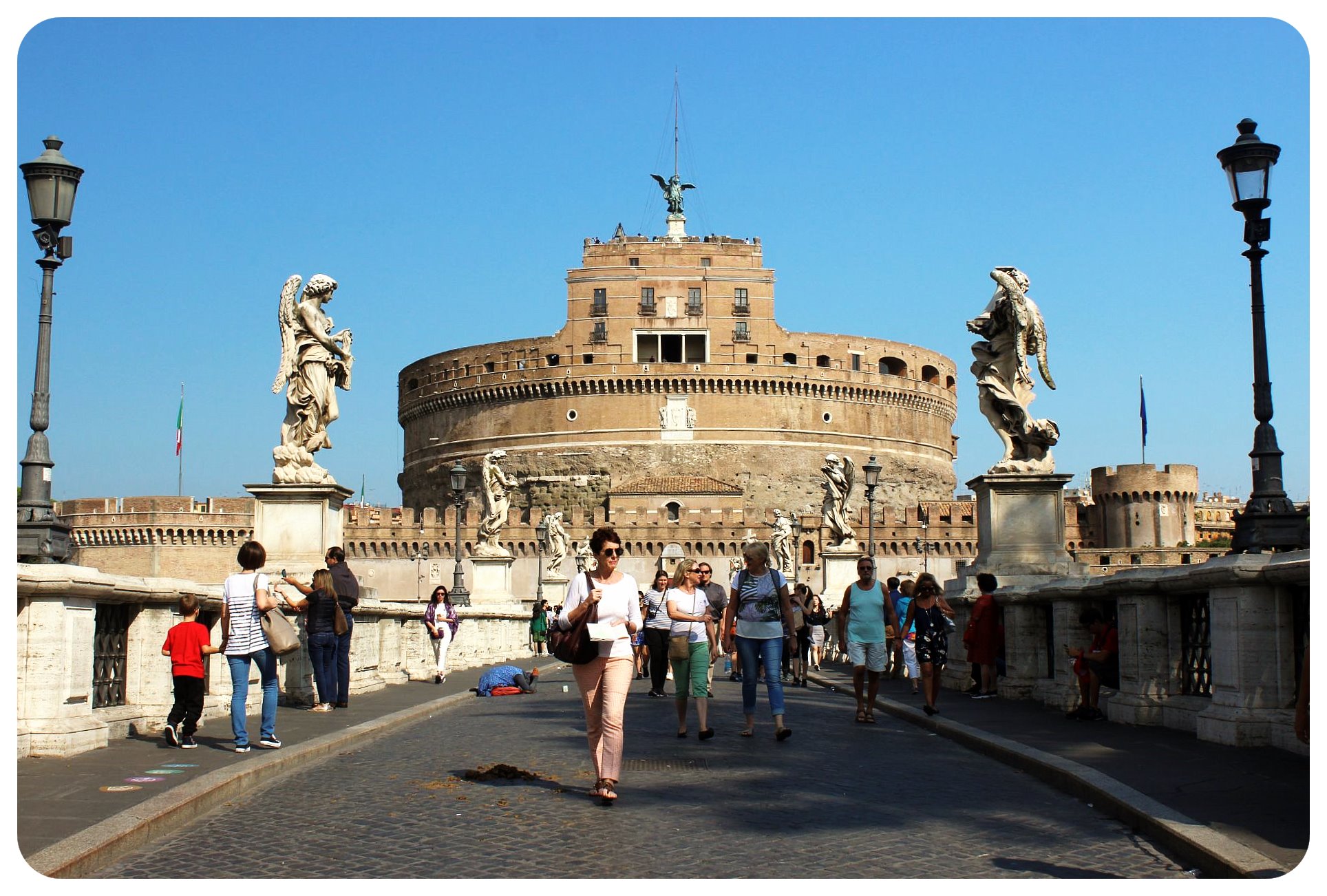 Italy is a country with rich and deep historical roots. You can see the influence of the Roman empire in many of the beautiful structures. You also have preserved Roman towns and cities that can still be visited today. Ruins of cities such as Pompeii give a rare glimpse of the Roman civilization; this isn’t something you can do when visiting other countries. Italy has been a prime destination for history students from all over the world, who come to the country to study the ancient civilizations, the remarkable historical urban planning and the origin of the Roman Empire. 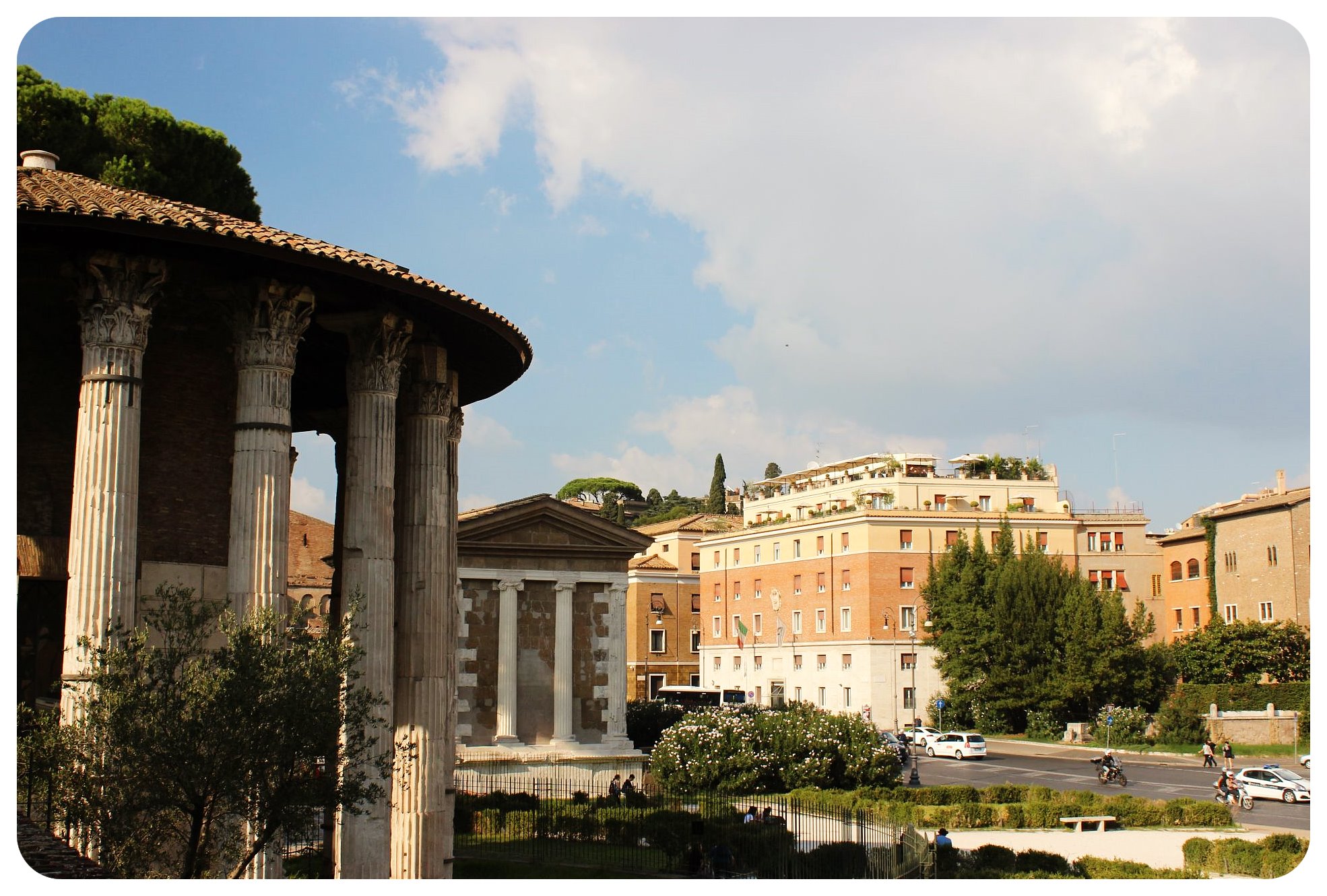 Italy has so much to offer

Last, but certainly not least, Italy has so much to offer. There are dozens of cities beyond Rome that offer Roman ruins and remnants of other civilizations, such as the lesser known Etruscans, who history students will be familiar with and travel to Italy to study.

We also can’t ignore the fact that Italy is the home of the Vatican. If you are serious about learning about history, the Vatican has a lot to offer, including access to genuine documents and artifacts from different eras, well-preserved and ready to shed light on whatever it is you’re studying. 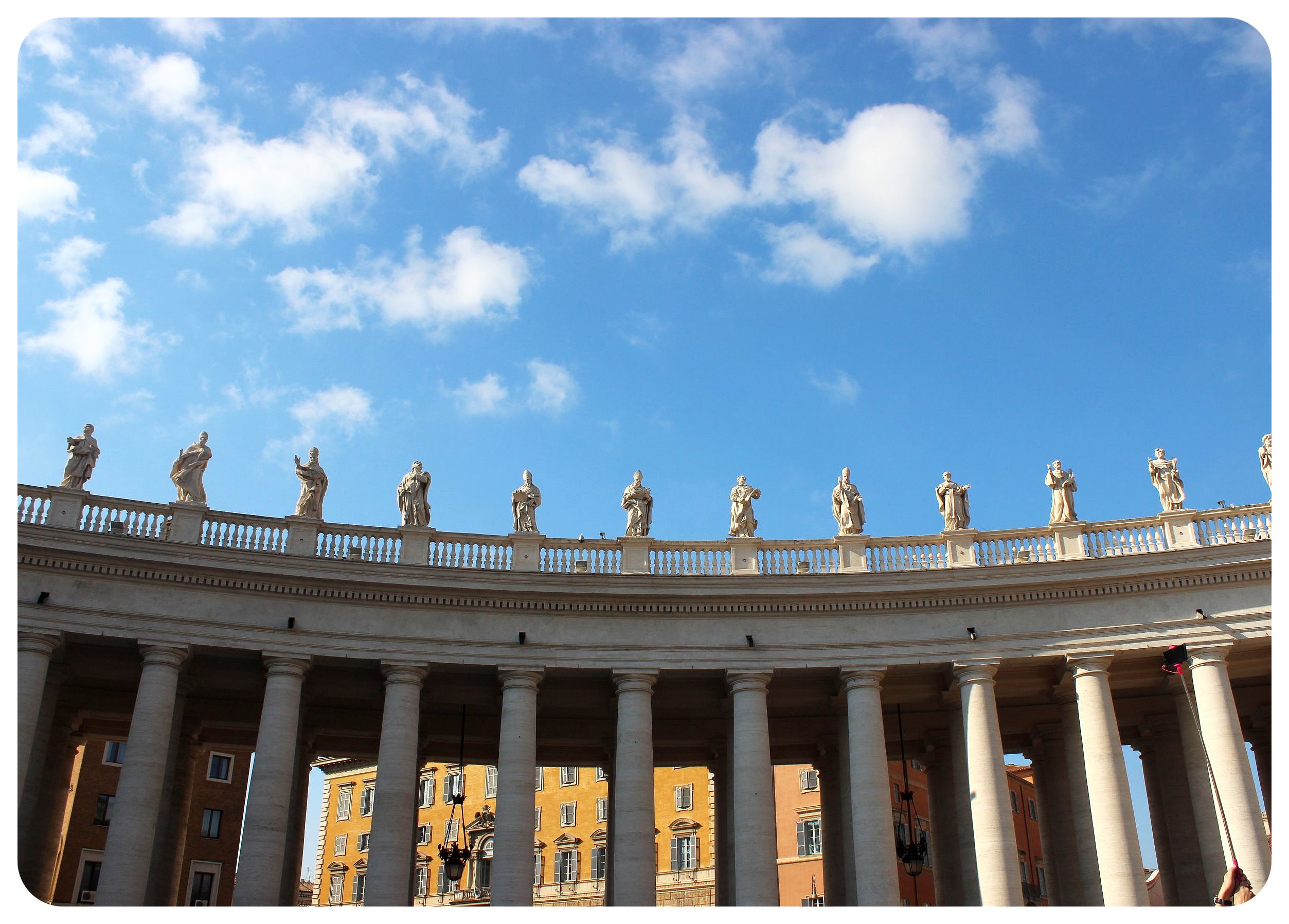 No matter if you’re interested in learning about the history, the Roman Empire, the culture, architecture, or just indulge in Italian food and wines – Italy is a great place to visit. A trip to Italy will always be an enjoyable one, but for students, Italy is one of the most remarkable countries in the world.

The Five Best Train Rides In The World