Planning a trip to Disney World is no small feat – with so much to see and do, you can barely fit it all in a week. There are main attractions you’ll want to see, but also the smaller, hidden gems.

It’s also one of the most expensive theme parks in America, with day passes costing over $100 – and on busier days, attraction lines can be hours long.

So is Disney World worth it? We think so, but I’ll share why, and how to get the most out of your trip.

Each area has its own “magical” characteristics, and for each of the four, there are a variety of different rides and attractions. So while Magic Kingdom is the most well-known for family visits, each of the other areas offer their own appeal as well.

Disney World also hosts different seasonal festivals and events, so if you’re wondering how to spend Easter at Disney, you’ll find all the magical egghunts and bunny parades you imagined.

Since Disney World is split up into four major areas, let’s break them down individually.

The best park area for families with children, Magic Kingdom has a lot to offer. It’s where you’ll find all the classic Disney attractions, like Space Mountain, Peter Pan’s Flight, Pirates of the Caribbean, and The Haunted Mansion. You’ll also encounter a variety of fairytale characters both classic and modern, such as Mickey Mouse, Jasmine, Cinderella, and Moana.

But it’s not just about rides and characters – there are also unique showstoppers like the Wishes Fireworks show, or the nighttime parade, which is one of the best in the country.

Larger than life, the Cinderella Castle at the center of the park is a must-see for guests, and lights up with fireworks at night. As an added bonus, the castle is actually modeled after Cinderella’s castle in the Walt Disney movie – and you can even meet the princesses in the castle. 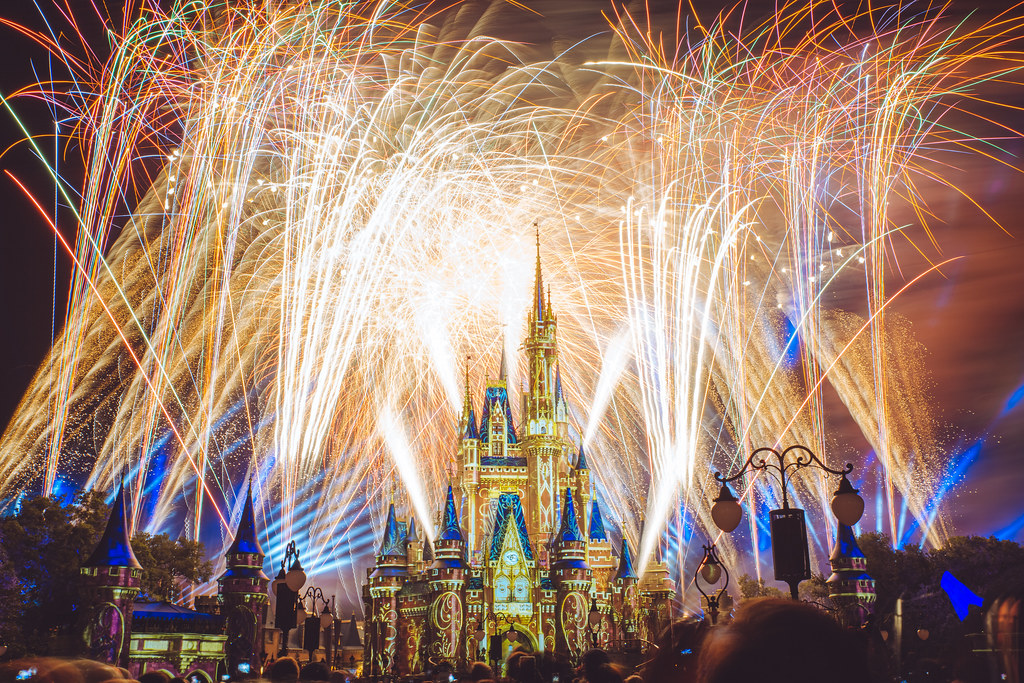 Epcot features a lot of rides for older children and adults, and is themed around the history of science and technology. It’s also home to the famous Spaceship Earth attraction.

Most of the rides are fairly short, so you won’t have to worry about hours of waiting – and there are plenty of food and shopping options as well.

One of Epcot’s latest and most popular attractions, Remy’s Ratatouille Adventure, has gotten rave reviews for transporting riders to a 4D movie experience, using trackless vehicles that bump and shake with the motion of the story.

Hollywood Studios is home to a number of attractions and shows, as well as a number of character meet-and-greets. It’s also where the Star Wars Experience is located.

The park has a lot of thrill rides, but it’s also home to a number of family-friendly favorites, like Toy Story Mania, Rock ‘n’ Roller Coaster, and Tower of Terror.

It’s themed to a 1950’s Hollywood, and the sights and sounds of the era really help to create a unique atmosphere.

Animal Kingdom is the newest park at Disney World, and is home to a large number of wild animals from around the world. It’s also home to the unique, sustainable and educational Discovery Land, which features habitats that resemble a rainforest and an African savannah.

There are also a number of exciting rides at Animal Kingdom – including the Kilimanjaro Safaris, and the Na’vi River Journey. These are great adventures that can be enjoyed by both children and adults, and you can get even more out of them with the added bonus of nature. Is Disney World Worth It?

This is where it depends on what you want to accomplish, and how much you want to spend. As mentioned earlier, a single day pass costs over $100 per adult – and if you factor in ride wait times, you’re fairly limited in terms of what you can do, unless you fully plan out your day-trip.

To begin to get the most out of Disney World, I recommend planning at least a 3-day trip. This will give you a lot more time in your schedule to hit up many of the smaller attractions, while circling back to the main attractions when their lines are shorter.

It’s recommended to plan out a 14-day trip if you want to see absolutely everything, but because of the cost, I’d say “worth it” is a very subjective term. If you do your research ahead of time on the attractions that interest you the most, you can have an awesome time at Disney World in under 3 days – and still have plenty of time left for fun and relaxation.

Seeing the entirety of Disney World might be a fun bucket list item, but trying to cram it all into a single trip can make things stressful and less enjoyable.

A family with younger children will likely spend a lot of time at Magical Kingdom, and not be able to enjoy very much of the content aimed at teenagers and adults.

On the other hand, couples visiting for a date day or weekend vacation will be able to enjoy romantic attractions like the Mandara Spa, San Angel Inn Restaurante, and fireworks shows on the beach – so be sure to check out our article, how to have a successful adult getaway to Disney World. 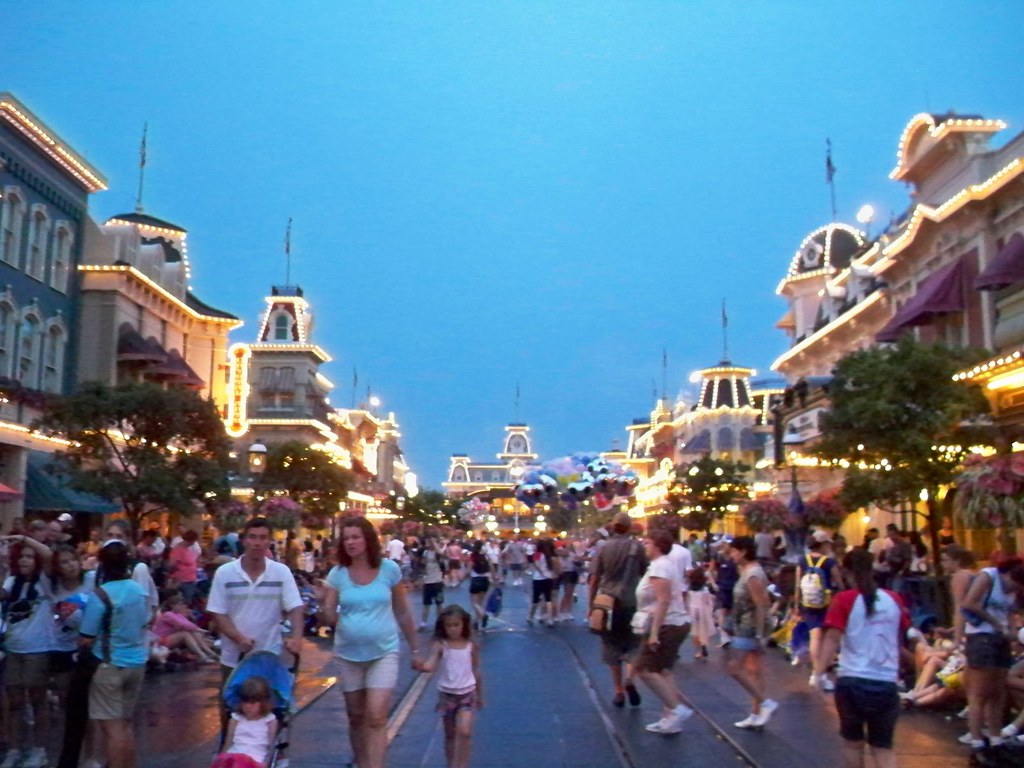 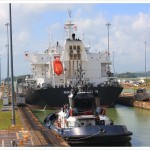 5 Reasons Why Cuzco is Worth a Trip
Click here to cancel reply.