Oregon is a state situated in the Pacific Northwest region on the west coast of the United States. The state offers innumerable scenic tourist attractions. From entirely lush green forests, shorelines, a wide variety of resorts, beaches, coastal landscapes one would be amazed by the beauty Oregon has to offer. The Scenic view of Oregon is breath-taking just as it has one of the popular and eye-catching sights of Blue Crater Lake. You can easily be fascinated by the Natural Splendor Oregon has to offer to everyone. Not only does the natural beauty fascinate us, but the state also has beautiful cities that have an international charm. Portland is the largest city in Oregon and a huge tourist attraction of all time, the city is known for welcoming cultures. You will find everything here from forest to gardens to art and everything you are looking for.

Before revealing the top-rated tourist’s attractions, let’s see some of the amazing facts about Oregon: 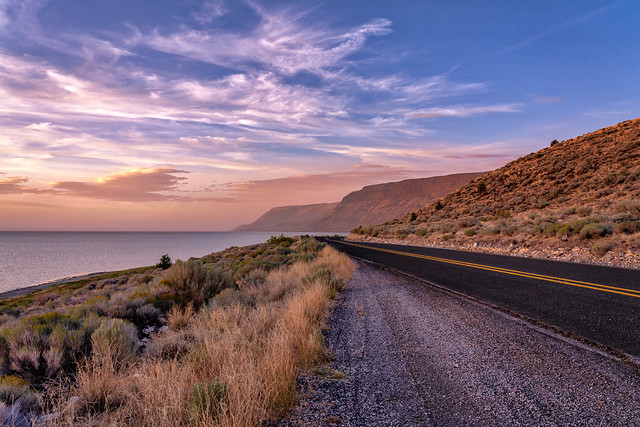 Here are the Top 5 Tourists attractions in Oregon:

With no doubt, The Crater Lake is one of the beautiful spectacles of Oregon State. It lies in the Cascade Mountains of Southwestern Oregon. It is a popular stop for tourists, residents, and a popular weekend spot. Also, hiking and camping are available at the Crater Lake. Near the lake, Medford is situated which is itself a great spot for various activities. After looking at the breathtaking view at Crater Lake, there are many places outside the park that one can visit such as the Umpqua National Forest and Rogue River-Siskiyou national forest which have plenty of hiking options.

The beach which is famous for spectacular views of jagged coastal rocks is Cannon beach which is on the northern Oregon coast. The beach also allures everyone with restaurants, boutiques, shops, and some great hotels with amazing food. Look at the North and Ecola state park and Tillamook head offers the eyes with the best historic and picturesque view to explore. Adding up more friendly attractions to have a must-visit on the Oregon Coast. One can visit the beach, relax and can watch the sunset, and enjoy the natural beauty of Oregon making Cannon Beach a most popular tourist attraction. If you’re planning an Oregon Relocation, there are many popular places to visit in the state, and choose your movers wisely that can help you in your moving journey? 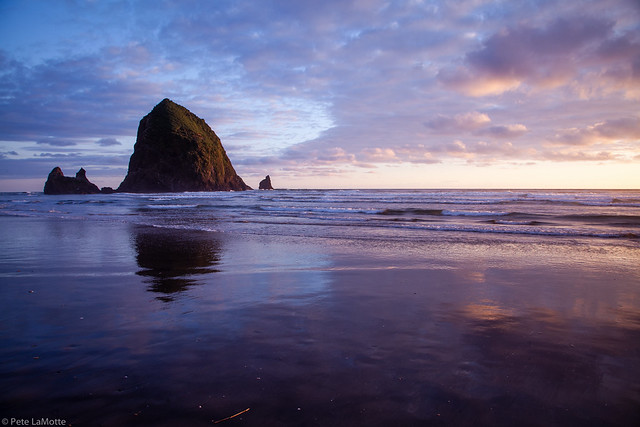 Northwest corner of Oregon, there is a city with inspiring surroundings and environment. Visitors visiting the city would know more about the movie “The Goonies” also one must visit the Oregon film museum to know more about movies situated in the old Clatsop County jail. Also, the Flavel House Museum is a must-visit which increases the knowledge about the city Astoria.

The Gorge has many waterfalls, including Multnomah Falls. If you don’t know, Multnomah Falls are the tallest waterfalls in the state. The gorge offers a variety of hiking options to explore and camping facilities. This can be a popular destination to explore and enjoy at the same time with your family and friends being the greatest destination for camping and hiking.

Boardman State park can be the first step in exploring the beautiful places in Oregon. The famous Boardman Park is named after Oregon parks superintendent, Samuel H near Route 101. The parks allure everyone with a beautiful environment, dunes, and small beaches that can easily please someone’s eyes. This is the easiest beginner hike. 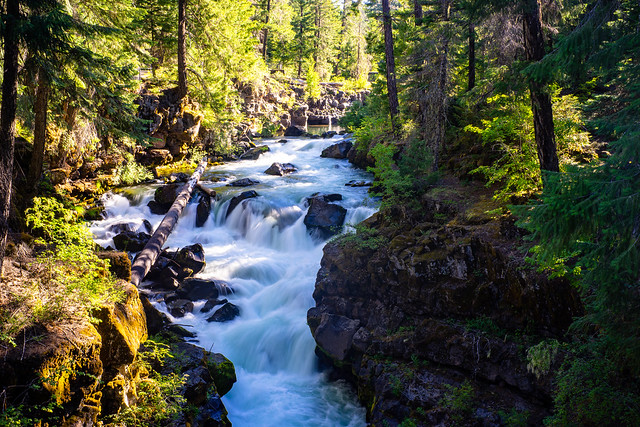 Why move to Oregon?

Oregon is also known as Beaver state, which has some of the most beautiful and breathtaking places to visit. Also, Oregon cities and towns are equally captivating to the eyes. Take the example of Portland, which is the most popular tourist attraction of all times. You’ll be amazed by the gorgeously rugged shorelines to beautiful mountains that Oregon City has to offer. Here are some of the reasons why to choose Oregon State to live in:

As the state is surrounded by lush green forests, mountains and landscapes, rivers. The state has a mild climate throughout the year. The type of climate Oregon has is the one that people crave to live in. Due to the diversity of landscapes, climate may change from city to city.

Oregon State is one of the 5 states that doesn’t have a sales tax which makes another incredible reason to shift to Oregon. There are not many states in the United States that offer tax-free shopping. So, do you like shopping? If yes, then Oregon is the state for you.

Oregon is indeed known for the production of wine, the mild climate produces a rich amount of soil that allows the abundance of the grape vineyards that are then converted into wine. Thus, making the state the most popular state for producing wine. Nike has its home in Beaverton, Oregon. Also, if Nike is your favorite brand then every time you’ll look at your shoes that will make you remember Oregon State. 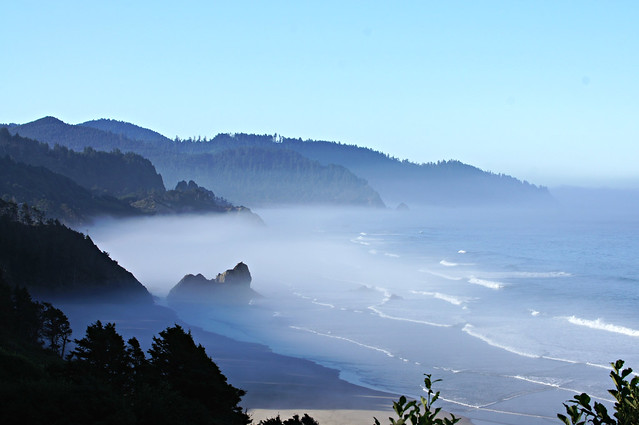 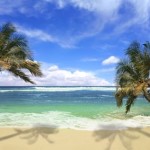 Five Attractions in New York That Most Tourists (and Locals) Never Do – Part II
Click here to cancel reply.

I moved to Oregon 30 months ago. The state income tax is killing me.. I love the beauty but I'm on Social Security Disability and a pension. I now owe close to $2,000 to the state!

I have mixed feelings about living here

Thank you for the great photographs and travel blog. The Columbia River Gorge and the beaches look amazing. I understand that some pretty good wine also comes out of Oregon.

Yes, I've had some great wine from Oregon, that's why they got a mention in the article :)