When choosing a destination for your next adventure, what can possibly be more alluring than visiting the state that boasts the slogan, “Ohio, The Heart of It All”? Cleveland, the largest city on Lake Erie’s southern shore, offers everything from sports to history, culture to foodie heaven and everything in between!

If you’re someone who enjoys your sports, Cleveland should definitely be on your list of destinations to visit. Cleveland was not only the most recent host of the NFL draft, it’s also the future host of other major sporting events like the 2022 NBA All-Star game and the NCAA Women’s Final Four in 2024.

Rocket Mortgage FieldHouse, home to the NBA’s Cleveland Cavaliers, not long ago underwent a $185-million makeover, turning it into a venue with cutting-edge technology; a sight to truly be experienced in person. 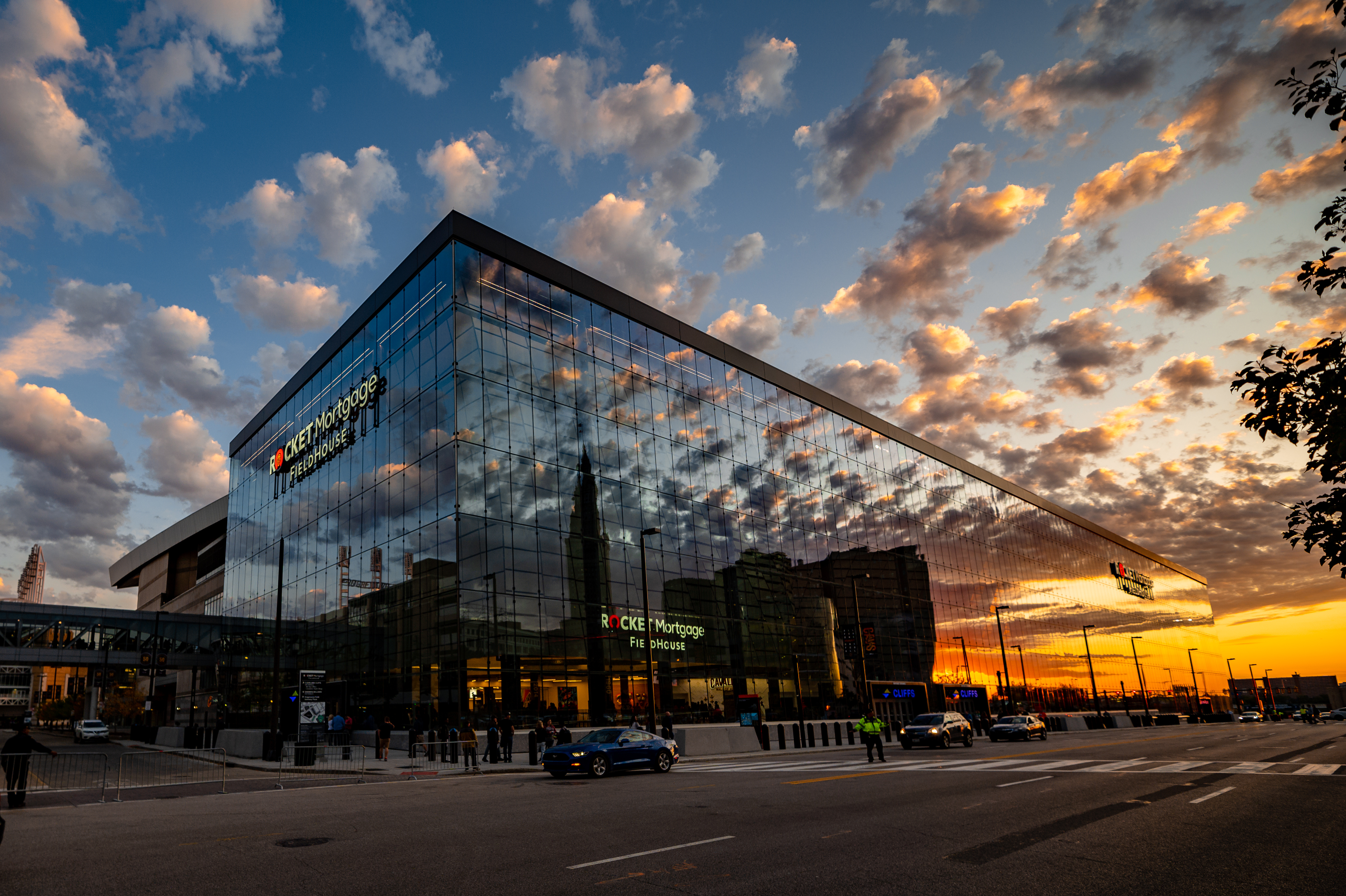 To truly immerse yourself in all Cleveland has to offer, consider the availability of short-term leases on local furnished apartments. You can take your time taking in the sights and delighting your tastebuds. There are countless dining options offered by eateries that embrace over 100 different ethnicities.

If urban outdoor adventures are more your speed, you don’t fall short on choices to bike, hike and explore over 55,000 acres of parkland. From Cuyahoga National Park to the intricate Metropark system, there’s plenty to keep your blood pumping and help you work off those extra calories.

Art and Culture in Cleveland

Cleveland also proudly boasts of its art and culture offerings. It’s home to the Cleveland Museum of Art, one of the only nationally-acclaimed museums to have free admission to its permanent collection. Their impressive showcase offers over 45,000 pieces of art from some of the greatest artists like Monet and Dalí.

Playhouse Square is the second largest performing arts center in the US. The theater district is home to The Cleveland Ballet, Broadway musicals, and The Cleveland Independent Film Festival, to name a few. Several different concerts and speaking engagements are also hosted here all year round. 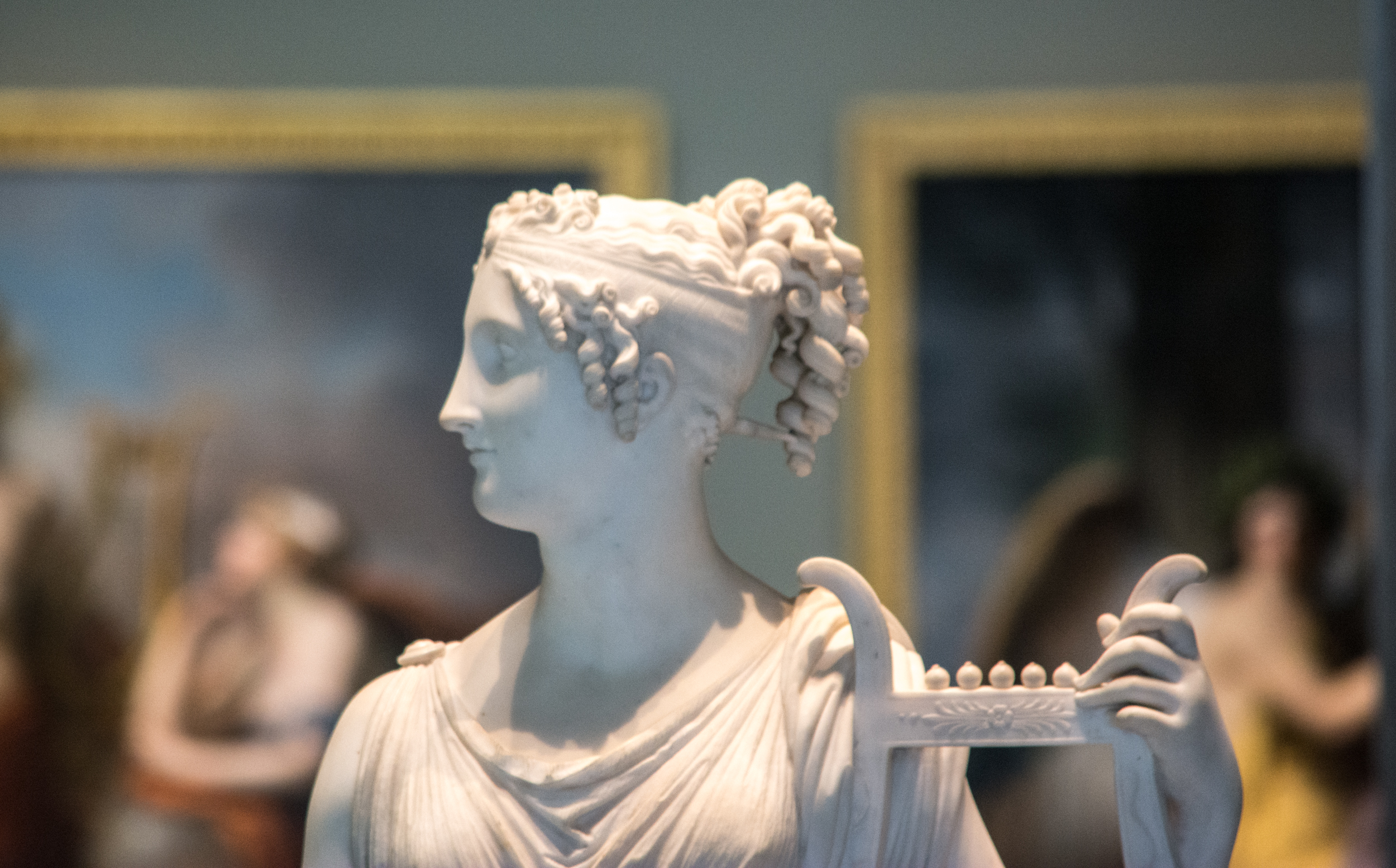 Apart from all the things Cleveland is famous for, there are also quite a few interesting facts unique to the area that aren’t common knowledge. Not many people know that the reality of Superman wasn’t born on the planet Krypton, but instead was created by two local Glenville High School students. In 1933, comic writer Jerry Siegel partnered with classmate artist Joe Shuster and together, they created one of the most famous superheroes of all time.

Cleveland is also home to several well-known celebrities. Although they eventually earned Hollywood fame and notoriety, stars such as Halle Berry, Bob Hope and Drew Carey were born and raised in Cleveland.

Do you remember when weekends revolved around hanging out at the local mall? Before the invention of the world wide web and the revolution and convenience of e-commerce, shopping malls were where you flocked to when you needed to shop for that special gift or just socialize with friends. What you may not realize is Cleveland is home to the first-ever indoor shopping center. The Cleveland Arcade still stands today with breathtaking Victorian architecture and iconic skylight. 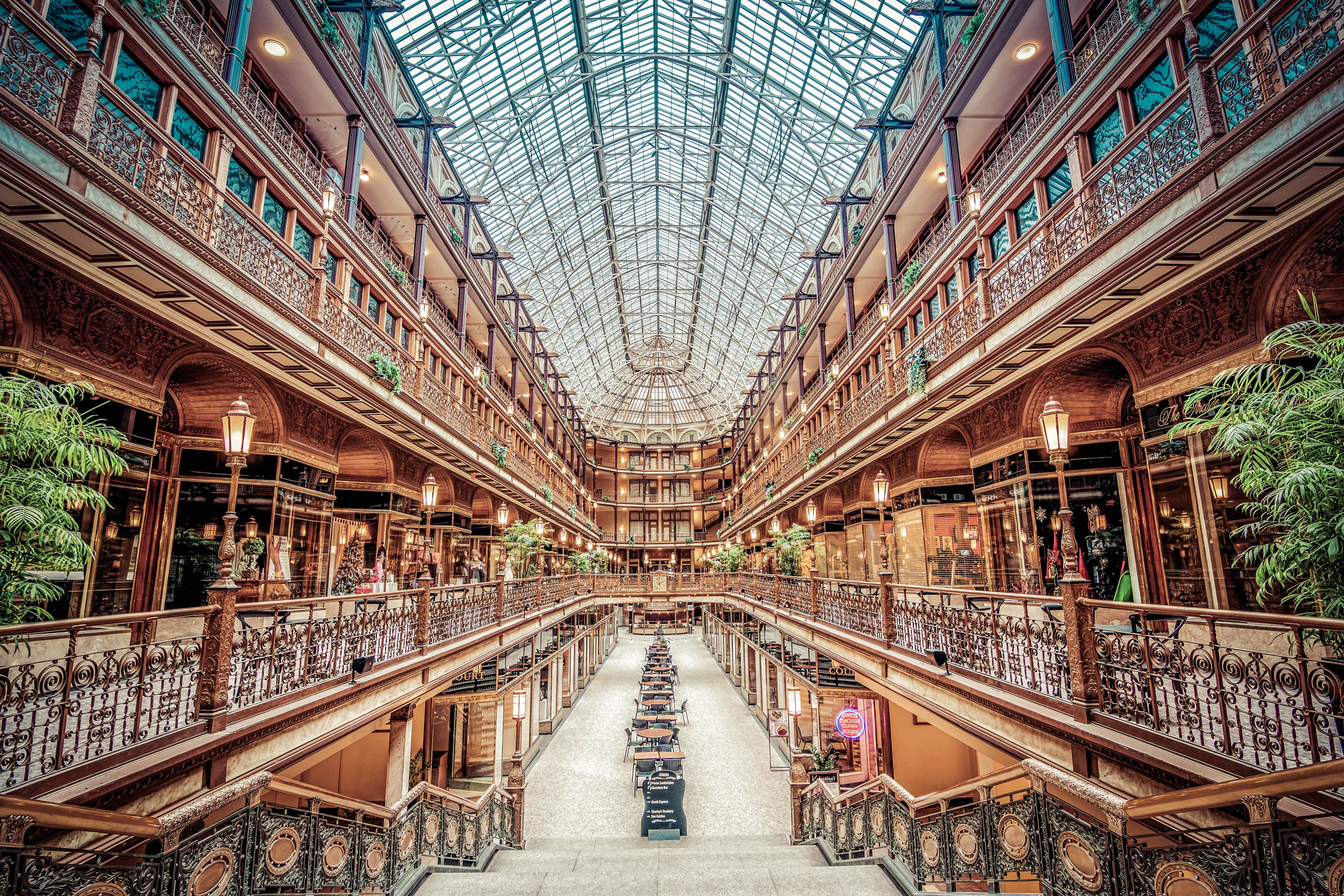 One of the most quirky facts about the city founded by and named after General Moses Cleaveland, is the spelling of the town itself. It seems reasonable that naming a city in honor of your leader would have the same spelling as him, but not in this case. A local newspaper couldn’t fit the proper spelling of the General’s name in the headline, so it dropped the A. Oddly enough, the misspelled name is what it’s been known as ever since.

With so much to learn and explore about Cleveland, you owe it to yourself to immerse yourself in all it has to offer. It is also a relatively inexpensive city, making it a great option if you’re visiting the US on a budget. There’s certainly something for everyone in the NE of The Heart Of It All! 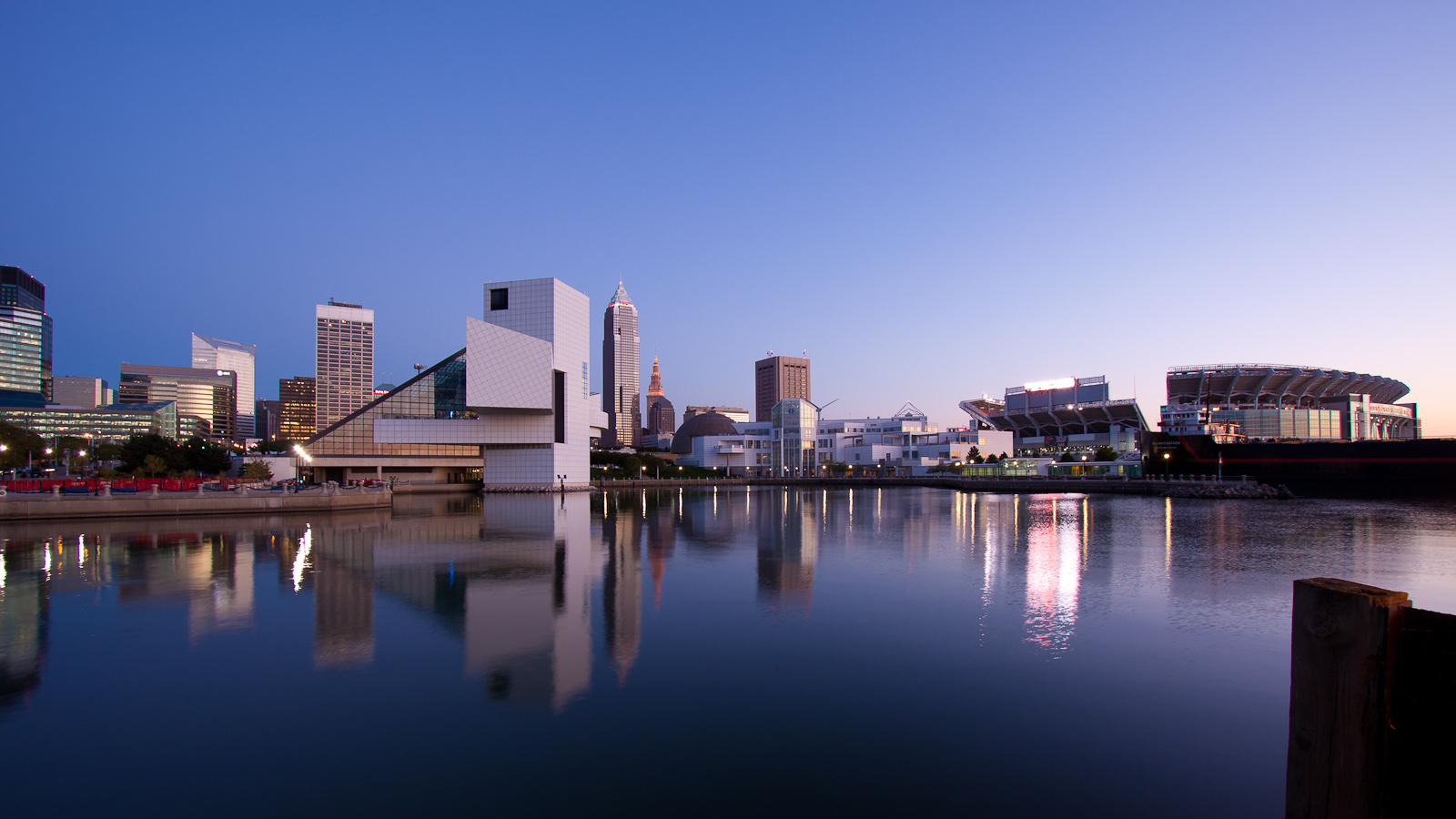 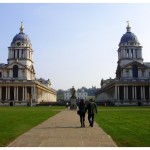 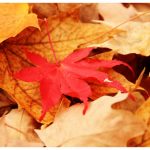 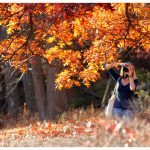 14 things we love about Uruguay
Click here to cancel reply.