Eight Things to Pack for a Trip to London

London is one the most exciting cities in the world, a vibrant metropole that offers something for everyone: A thriving theater scene, world-class museums, shopping galore, and an eclectic mix of neighborhoods that beg to be explored. It doesn’t matter what time of year you’re visiting London – there’s always something going on, and you’ll never run out of things to do. But what to pack for a trip to London? Here’s what you need to know about packing for a trip to the United Kingdom:

Maybe everyone knows this by now, but the electrical wiring in the United Kingdom is different than it is in the United States. If you’re planning to charge your phone, tablet, or laptop, or if you’re bringing anything for your hair that needs to be plugged in, invest in a U.K. travel adapter that automatically converts voltage, especially if you use any devices that are rated below 220V, such as razors, hair dryers or curling irons. While you’re at it, pack an umbrella, too. Unfortunately, it’s true what they’re saying: it rains a lot in England. It doesn’t matter what time of year you’re visiting London, you’ll experience London rain at least once during your trip. The good news is that the weather can change quickly, which means if the day starts out rainy, the afternoon can still be sunny and nice. Pick an umbrella that will stand up to a decent amount of wind, so you don’t end up stuffing your travel umbrella into a trash bin in frustration. A small pocket umbrella that fits in your purse would be ideal.

As mentioned above: it rains (or mists, really) a lot in London. If you’re visiting in the spring or in the fall, when it rains regularly, it’s worth packing a rain jacket in addition to an umbrella. Go ahead and splurge on a chic rain jacket – it’s London after all! Plus, you’ll look super cute in your Instagram photos.

As I mentioned in the rain jacket section, you’re going to London! You want to look stylish – no matter your body type! Pack your most trendy plus size clothing if necessary or go shopping. The other option would be bringing an empty suitcase and to fill it up with British fashion while you’re in London. In any case, you’ll want to look good when you’re going out in Soho on a Friday night. 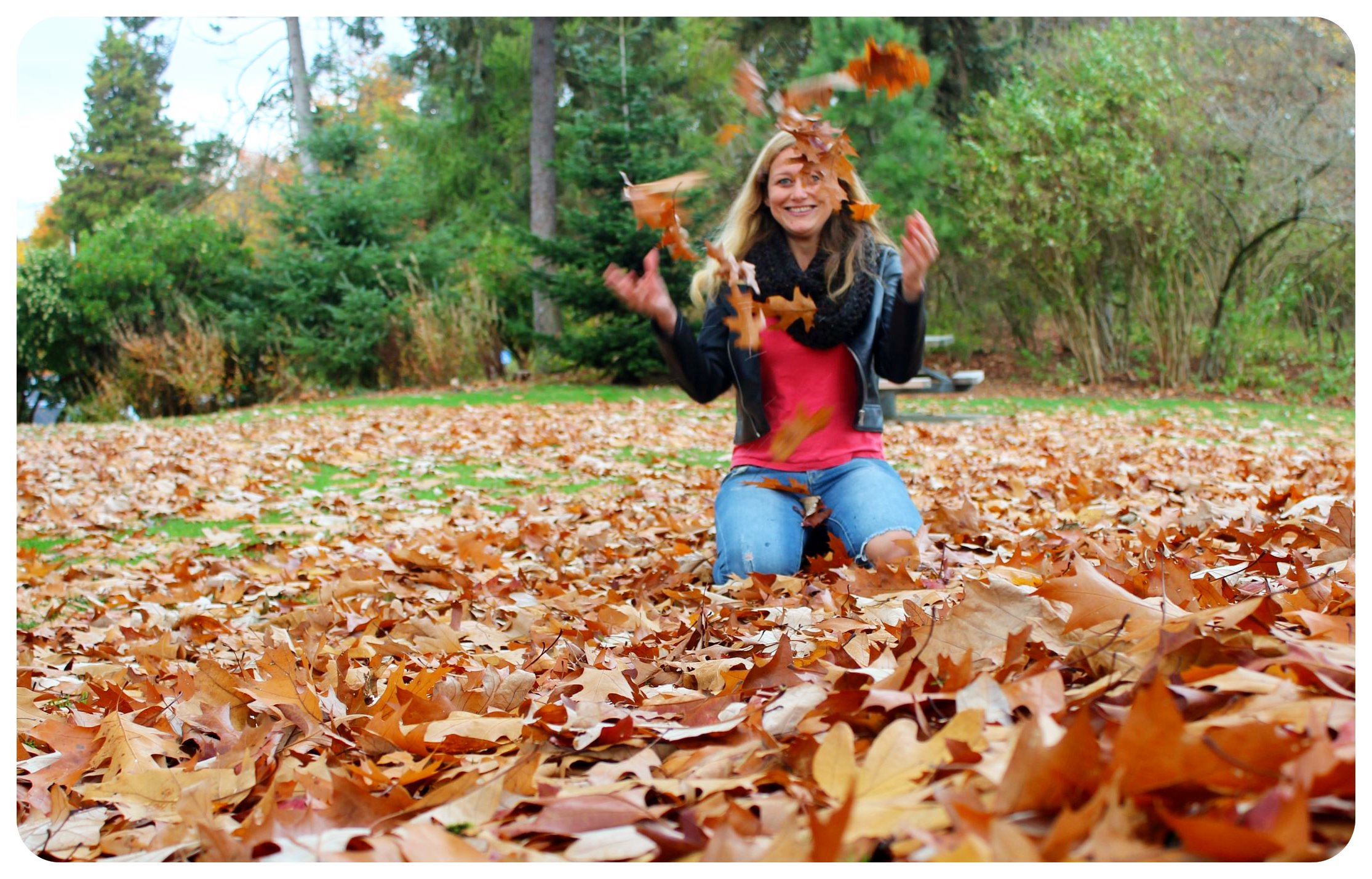 If the weather is lousy, you might want to spend some time curled up with a cup of tea and a good book. Since you’re in the home of cozy mysteries, might I suggest something by Agatha? Another great mystery novel on a trip to London would be Sherlock Holmes, of course. It’ll make you add 221b Baker Street to your itinerary, which is Holmes’ fictional address, and where you now find the Sherlock Holmes Museum (worth a visit, if you’re a fan of the famous detective).

6 The Awareness that Driving in the UK is Different

In the U.S., the driver’s side of the car is usually on the left, and we drive in the right lane. (Not the correct lane necessarily, but the lane on the right-hand side of the road.) In the UK, the driver’s side of the car is usually on the right, and they drive in the left traffic lane. If that’s not confusing enough, you should know that the UK uses traffic cameras to mail you a speeding ticket if you go faster than the speed limit. (It doesn’t matter if there’s a cop around or not, they’ll send you a photograph of your license plate as well as the driver’s face.) And finally, they’re pretty strict about only using the passing lanes for passing other cars.

If you’re lucky, you won’t be driving yourself on your first trip to London. However, it can be jarring if you’re in a car and you aren’t paying attention, and an oncoming car passes you on the opposite side you’re expecting it to. 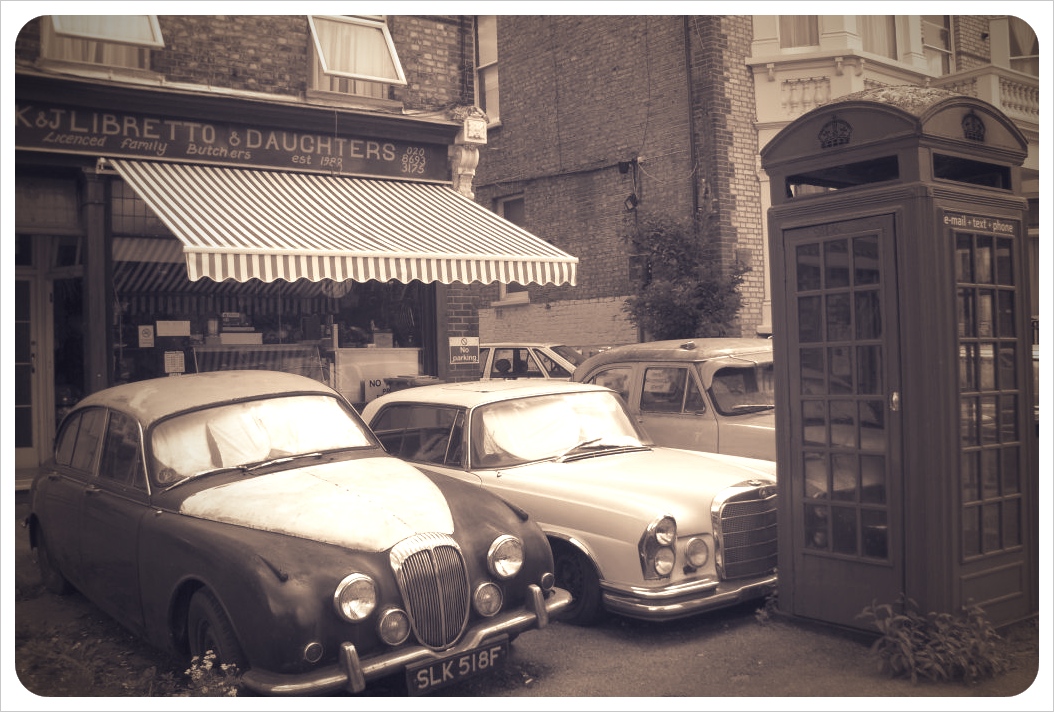 Some people knock themselves out on the transatlantic flight to England; some people take jet lag pills. Others just try to cope any way that they can. Be aware that London is 5 hours ahead of Washington, D.C., and if you’re coming from the West Coast, you’re in for an 8-hour time difference. If you’re flying to London from the West Coast, the flight is long enough to take some sleeping pills (Melatonin) to ensure you get some sleep and are well rested when you arrive in London.

Any time you’re visiting a major city (it could be New York, London, Paris – anywhere in the world), you should make sure you keep your passport, credit cards, and cash somewhere pickpockets can’t easily get to it. I recommend buying pickpocket-proof underwear or a travel scarf with a hidden pocket for your valuables. I’d also suggest never carrying your passport with you unless you need it, and to not carry any credit cards that you’re not planning to use. Losing a few bucks (Pound Sterling, to be precise) would be a hassle, but losing your passport and credit cards could really put a wrench in your trip. 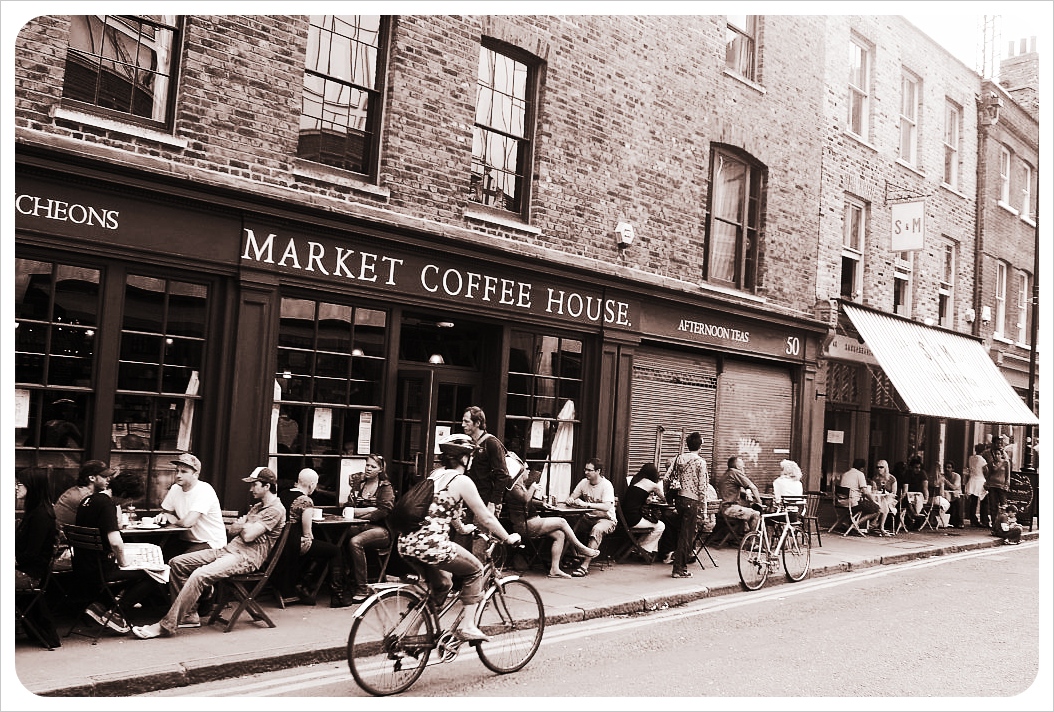 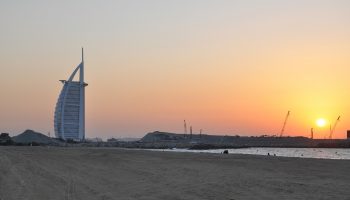 Where to stay in… Berlin: The Cat’s Pajamas Hostel