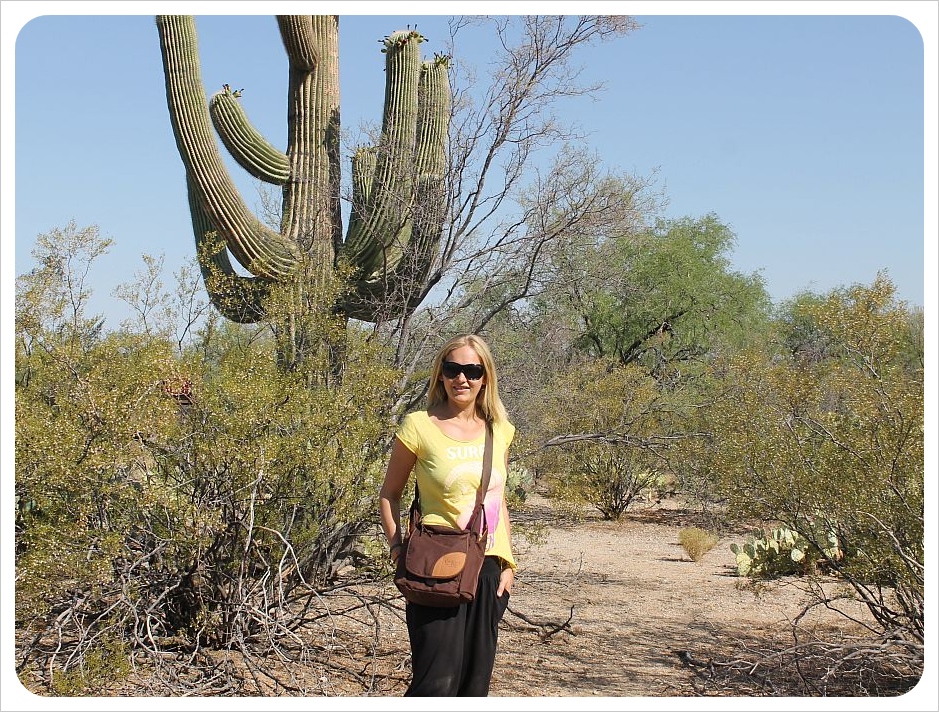 So you’ve finally made the decision to travel full-time… you’ve done the research, you know the first few countries you want to go to, and you’ve put in your 30-day notice at your job… now you wait until your 30 days are up.

You figure, while you wait, you could start doing things to get yourself ready for such a major move. It’s during this waiting process that you want to get your affairs in order with your bank, start earning additional income by building an e-commerce site, and ultimately, start spending all the time you can with your loved ones before you begin your journey.

While you’re waiting on your nomadic adventure to begin, you need to do more in-depth research on the country you’re going to. You, of course, will want to look up attractions and fun things to do but you also want to make sure you’re traveling to a safe country as well.

You have to look past the beautiful sand beaches and thriving nightlife and research the crime rate. For example, Cuba is a beautiful country full of beautiful and pristine beaches, lush forests, and rich history, not to mention, the weather is absolutely amazing there! But did you know that pick-pocketing is a major problem in Cuba? It’s an especially serious issue in big cities like Havana or major tourist areas. 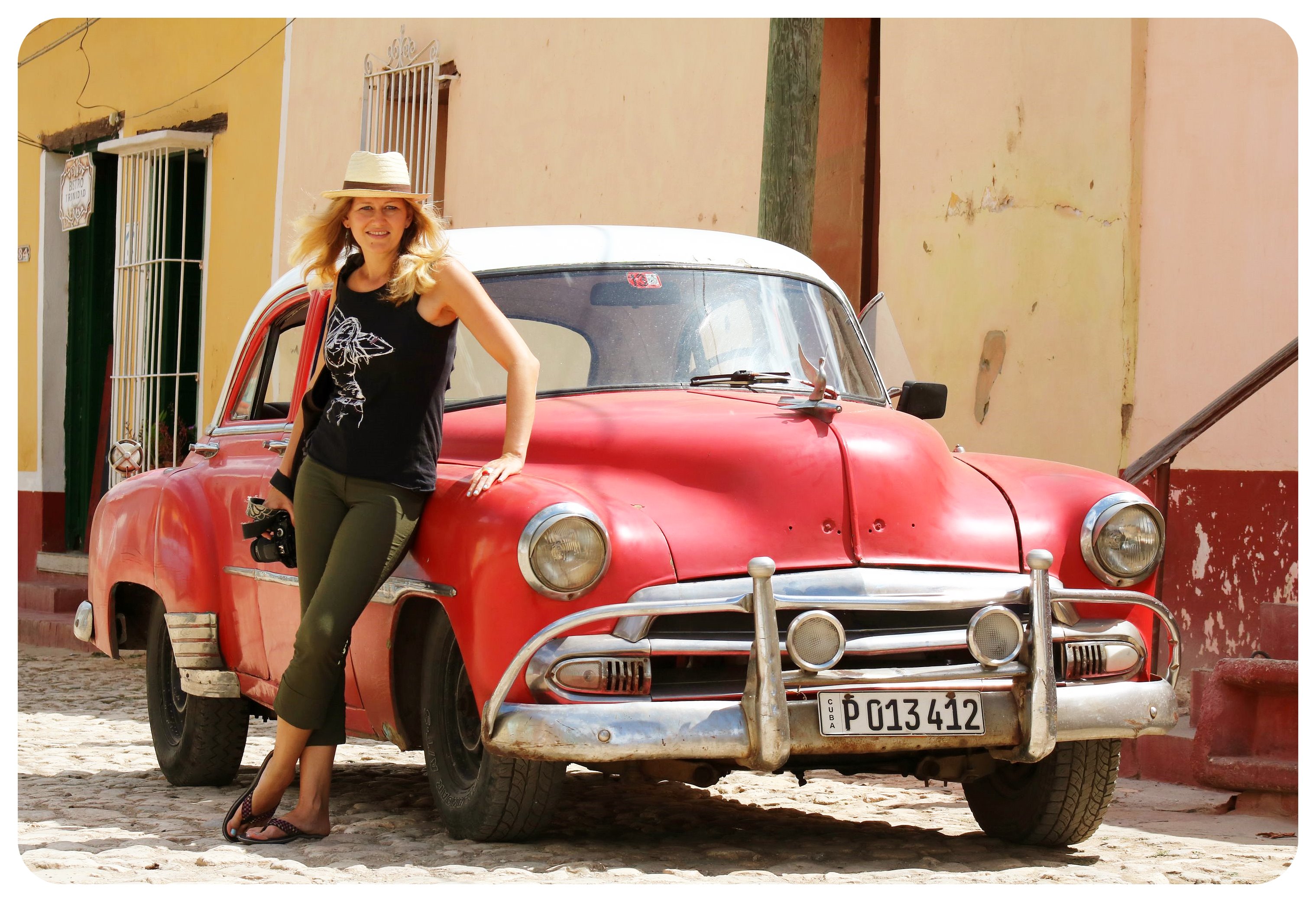 That’s not saying you shouldn’t visit Cuba because the country is absolutely amazing, you just need to make sure you’re aware of the safety concerns there and look up a few safety tips for women traveling solo to Cuba to determine if you feel it’s a safe place for you to visit.

You, of course, know that you need to try and be safe and aware of your surroundings wherever you are but when you’re in a foreign country, one of the biggest threats to your personal belongings and even your personal space, are pickpockets…

They’re watching your every move and looking for certain characteristics in their targets that you may not know about. Take a look at some of the biggest secrets of pickpockets so that you can avoid being a victim of theft.

Everything You Need to Know About Pickpockets

When you first arrive at your destination, pay close attention to what the locals are wearing and try to coordinate your own wardrobe to mimic theirs. If possible, leave the Hawaiian shirts in the store where you first saw them and avoid wearing anything too flashy, especially if you’re in an underdeveloped country. 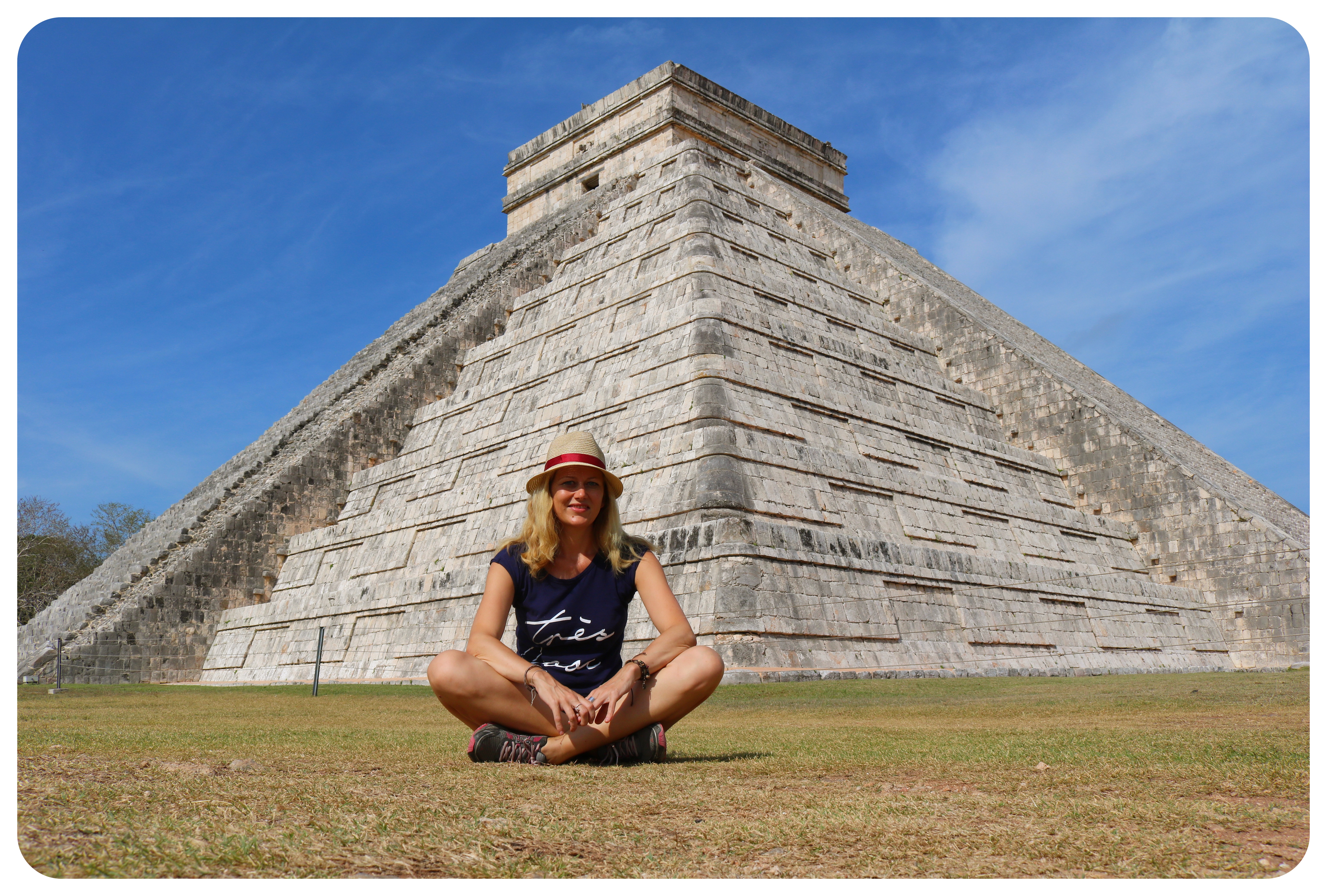 According to global.psu.edu, safety begins with total awareness, and the fact that pickpockets thrive in areas of high traffic just makes it easier to invade your personal space. The areas to be on high alert include subway stations, busy streets, tourist areas, and any other public areas that don’t give you much personal space.

In areas of high traffic, most people know that there is going to be slight bumping into each other, so these minor jostles typically go unnoticed until it’s too late and your money and ID are missing.

Pickpockets Move-In When You Look Distracted

A pickpocket can pick a tourist out in a heartbeat, not only because of the clothes they’re wearing but also because of the confused look they have on their face when trying to navigate through the city. That is just an added reason why pickpockets thrive in high traffic areas, and they’re usually areas of transit or transportation.

You might be leaving one tourist attraction and pull out your map to see what direction you need to go to get to your next attraction.

When most people think of pickpockets, they think of a guy wearing a jacket with the hood up strategically moving through crowds… Well, that’s the case sometimes but it’s also important that you know that pickpockets aren’t just working alone… in fact, they’re now working in groups.

These pickpockets have gotten pretty clever. The way they work in packs is one of them will distract you by “accidentally” spilling a drink on you or trying to get you to sign some fake petition to end various political antics… While they have your undivided attention, their accomplice will move in for the kill and take various things from the tourists’ bags or pockets.

Popular items that pickpockets typically take are money, IDs, credit cards, and cell phones. Those particular items need to be kept close to you and always keep your eyes on any bags you carry. 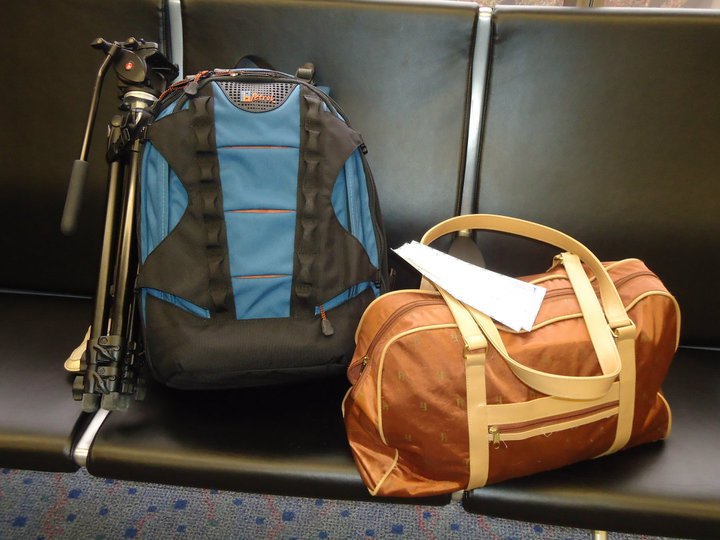 Yes, this might seem a little counter-intuitive but you have to understand that pickpockets look for any sign to get their next victim and if they see someone taking too much precaution to put away their wallet or being too obvious in checking their surroundings, they’re going to automatically know that they’re an overly cautious tourist.

This is another situation where you want to mimic the locals. Look at them when you’re in a local coffee shop or just walking around. Are they keeping their bags close to them or holding on tight to them? You have to look for little things like that and mimic what they’re doing because those pickpockets are definitely watching…

The key is to beat them at their own game and you now know the secrets they don’t want you to know. 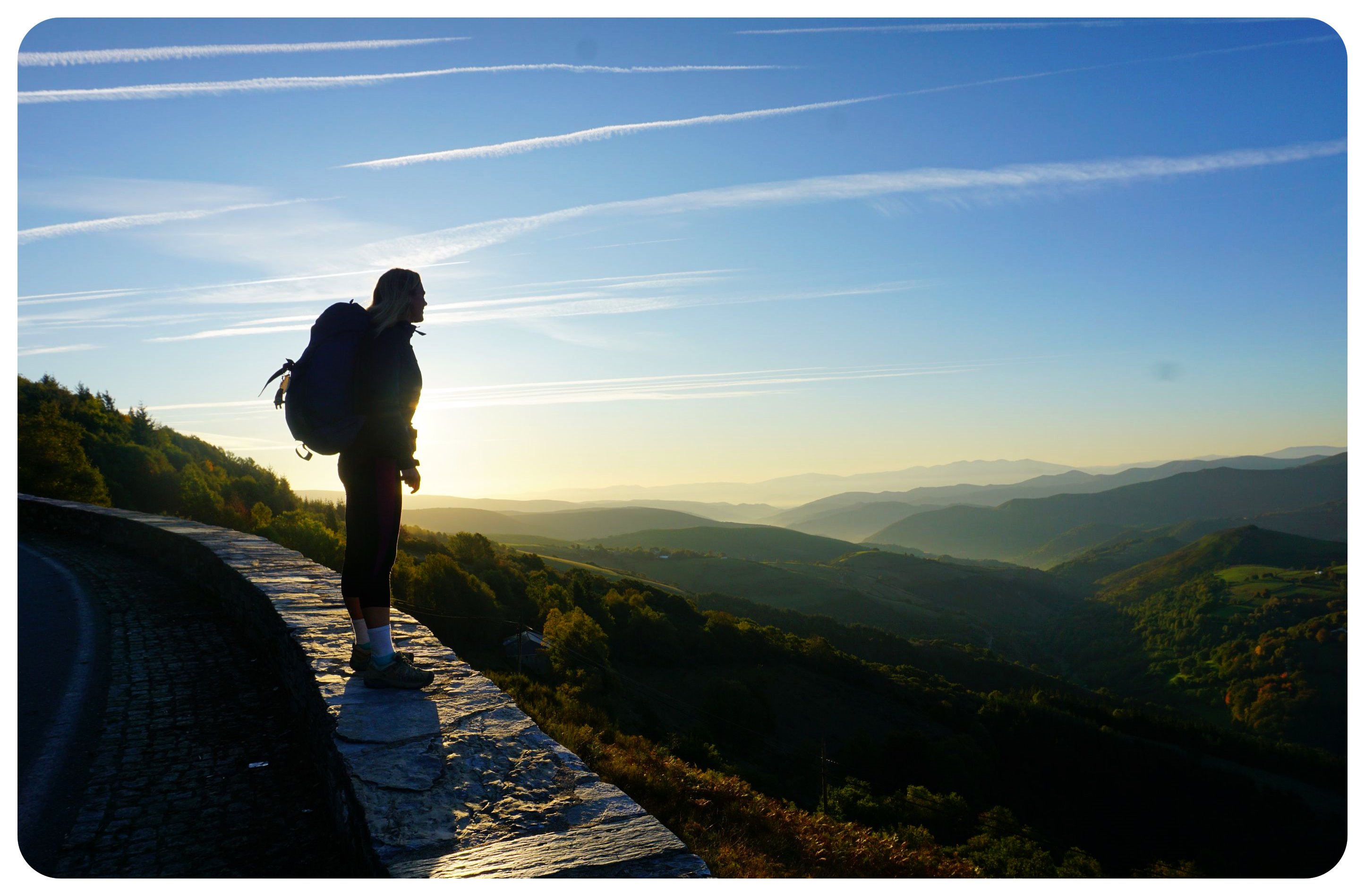 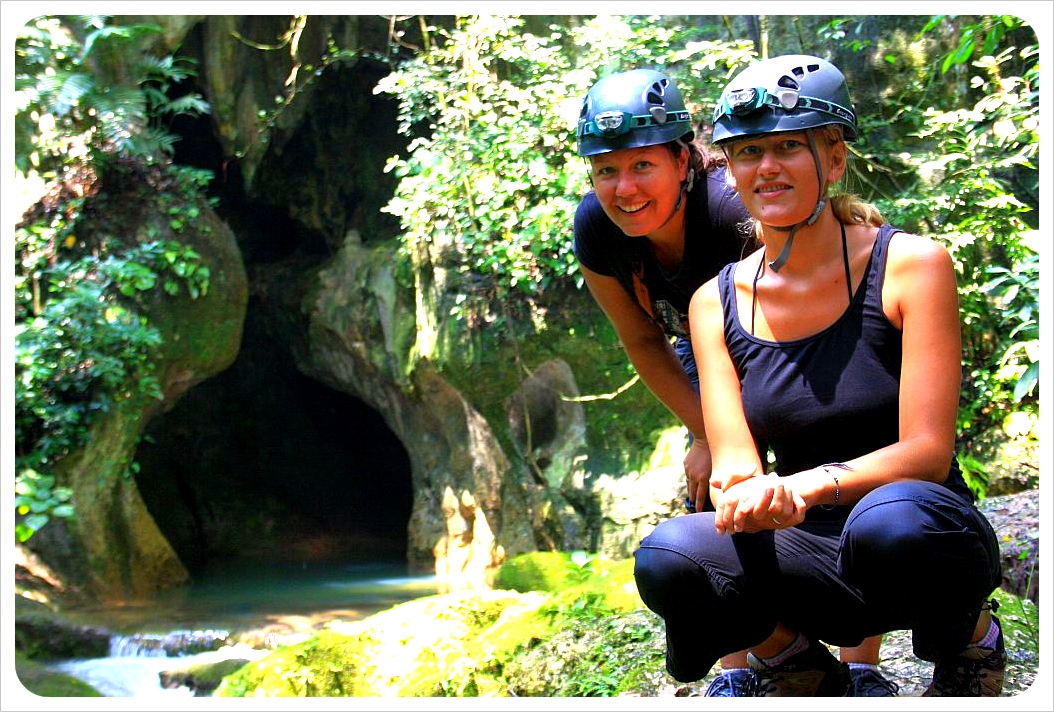 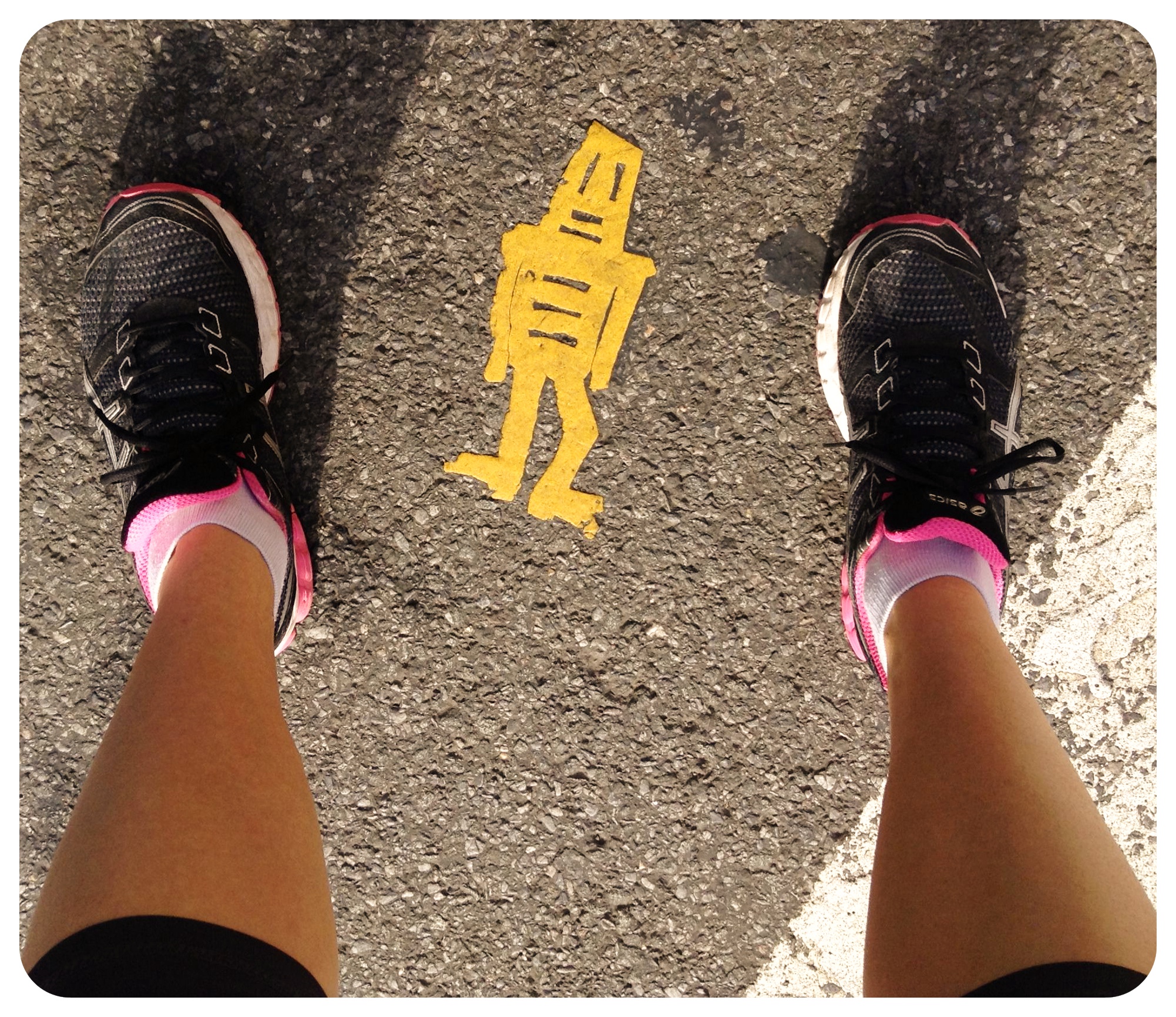 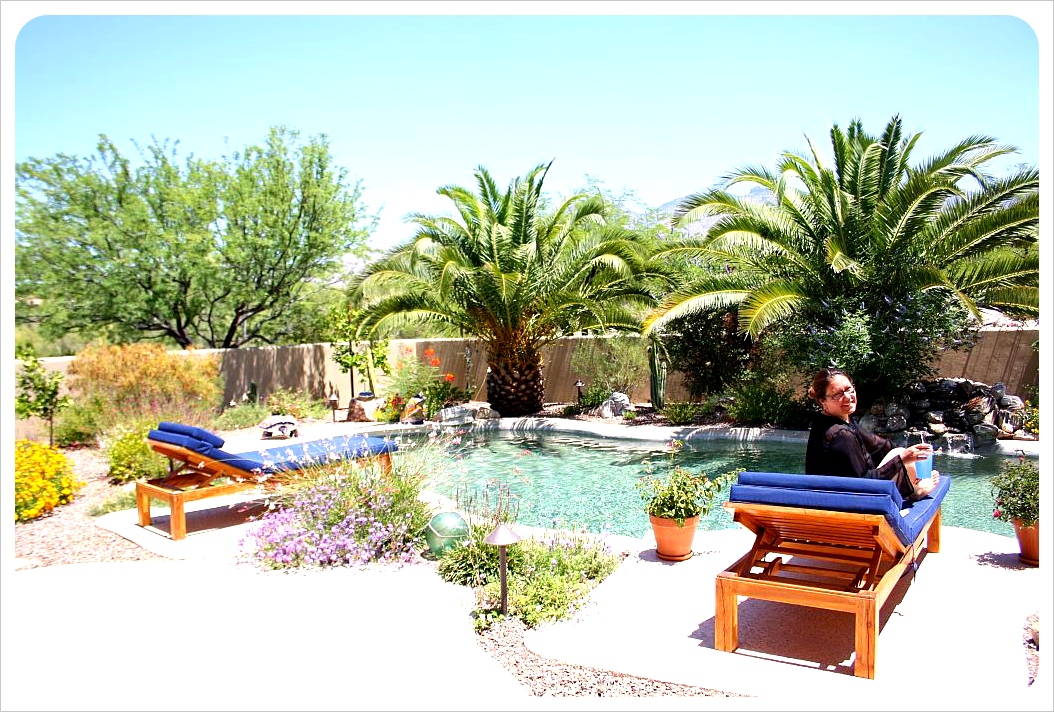 How to Use Your Wedding Gift Registry Towards Your Honeymoon 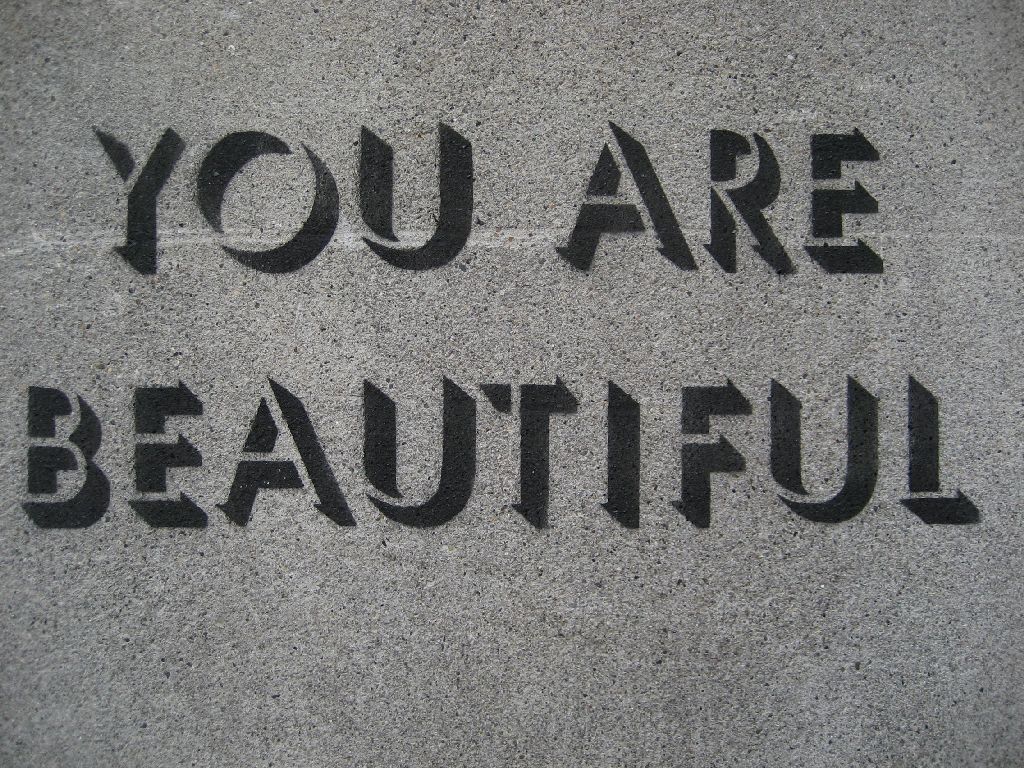