As one of the Canary Islands, Lanzarote is most commonly associated with beach breaks in the sun, but there’s more to this island than just its coastline. If you love hiking and photography, head to the interior for at least a day to discover the island’s otherworldly landscapes.

Lanzarote is volcanic in origin and, as a result, boasts some weird and wonderful rock formations, as well as areas that look a lot like a lunar scene. The whole island is a UNESCO Biosphere Reserve, which makes this a great vacation for eco-conscious travelers as development here remains sustainable as it grows.

In this Lanzarote travel guide I am sharing Lanzarote beyond the beaches. If you want to escape the crowds, I recommend renting a car and driving around the island. If you want to encounter as few other tourists as possible, plan your trip in the off-season. That way you’ll get an even cheaper deal on your holiday, too.

Where to see Lanzarote’s lunar landscape

Timanfaya National Park is undoubtedly where you’ll find Lanzarote’s most spectacular and unusual scenery. The area has been shaped by volcanic eruptions, the most recent of which occurred in the 19th century, and due to the low levels of rainfall it receives the landscape has changed little over the years.

This means you can see the dried-up lava flows and strange rock formations that were caused by the eruptions. There’s also little plant life – although the flora that does survive in the area is incredibly interesting – offering up uninterrupted views of the volcanoes and the martian-style landscape that spreads out in front of you.

Independent travelers should note, though, that in order to visit this area, you must be part of a guided tour. This has its benefits in that your leader will be able to tell you more about Lanzarote’s fiery history, as well as show you some amazing tricks using the geothermal energy stored in the ground – all things it would be hard to pick up on your own, anyway. 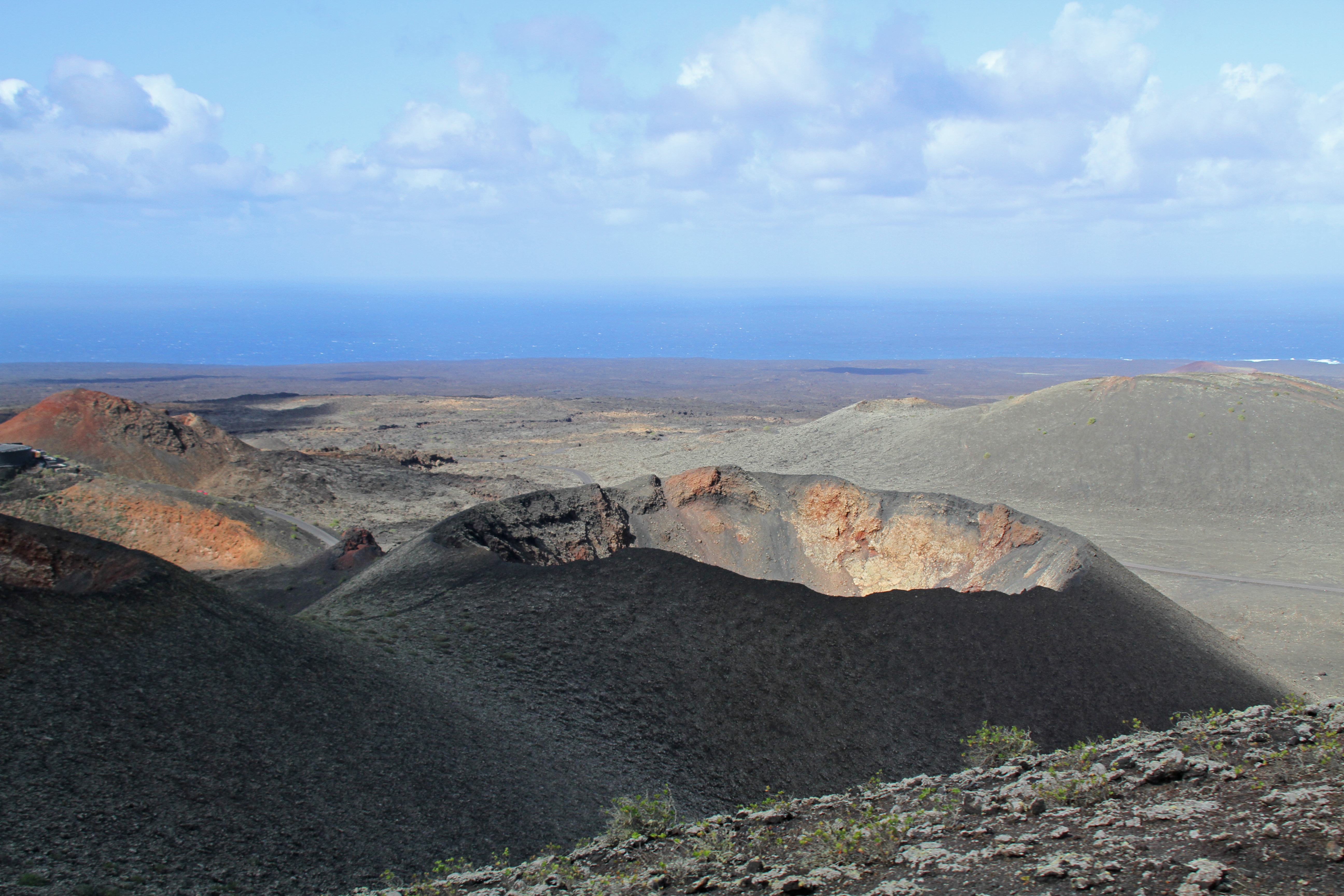 One of the most astounding things to see as you explore Timanfaya National Park is how the ground retains incredibly hot temperatures just beneath the surface. If you drop some dry twigs into a hole, they will instantly catch fire, while pouring water into a borehole will result in steam shooting out of the earth, much like a mini geyser.

This happens because just a few meters below the surface of the ground temperatures are between 400 and 600 degrees C!

To get a good overview of the landscape, head to the viewpoint at Montana Rajada. From here, you can see the rolling lava fields stretching all the way to the coast. Some of the shapes of the rocks are bizarre – you can easily imagine being on another planet as you look out over the desolate scene.

If you feel like getting active on your holiday in Lanzarote, consider joining one of the guided walks offered by the National Parks Service. The trail along the coast is one of the most fascinating, as this will allow you to see how Lanzarote’s shoreline has been shaped by the lava, which cooled and hardened upon hitting the sea creating all kinds of jagged and interesting rock formations. You can also simply walk the trails by yourself – it’s not required to join a guided walk. Just make sure to use sunscreen and pack water. 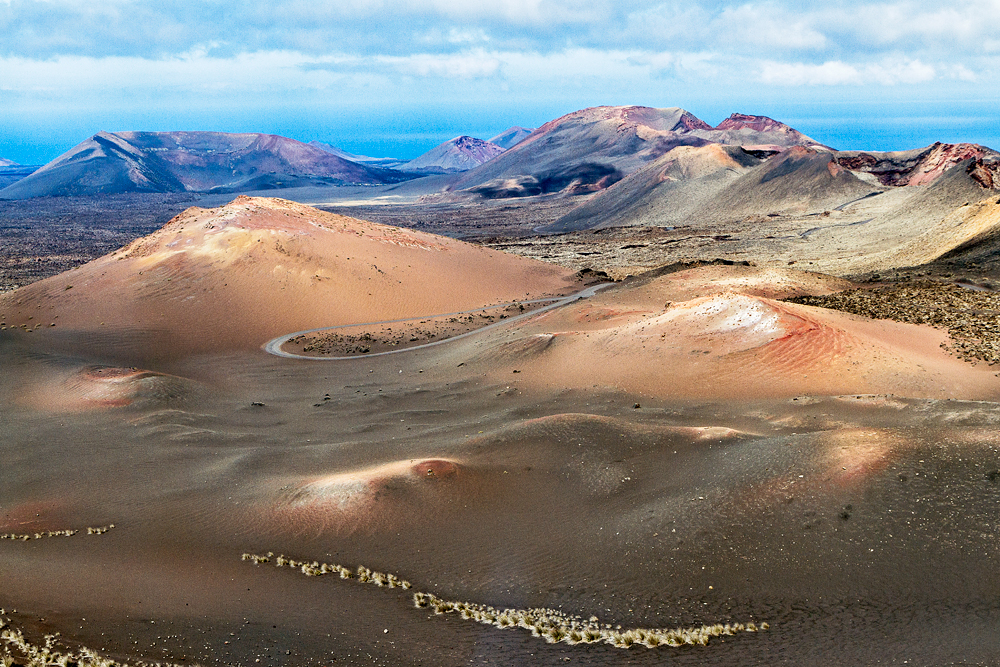 Curious about the other islands? Check out my complete guide to the most popular Canary Islands. 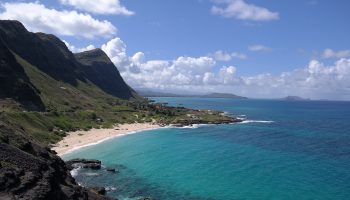 Polaroid of the Week – Saguaro Cacti