THE 3 THINGS I ALWAYS WISH I HAD BROUGHT WITH ME 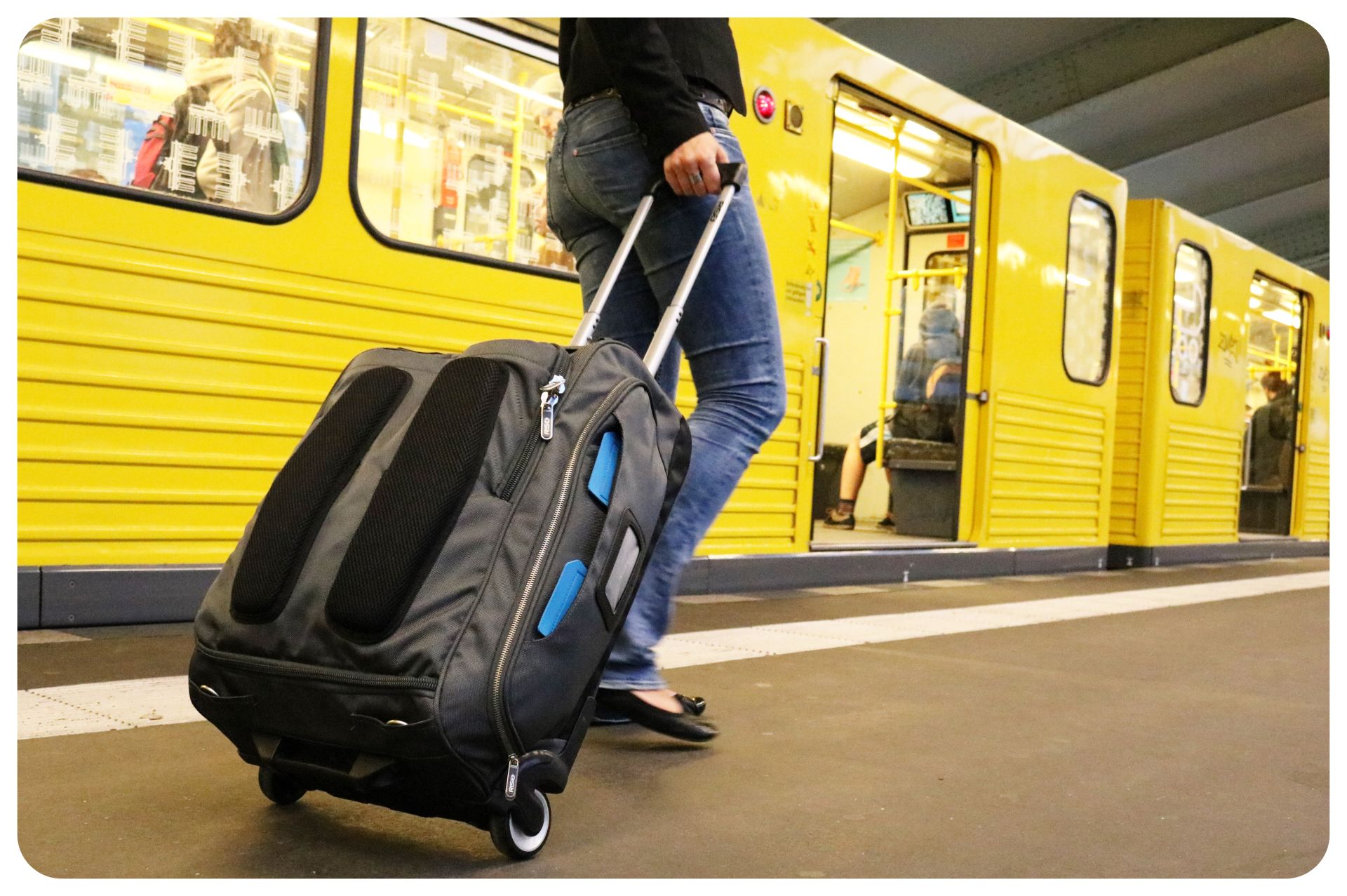 You know when the plane lifts off from the runway and you settle into your seat with a smile, knowing you’re about to visit some exotic land and have a great time? Yeah, that’s not me. As soon as the plane takes off, I panic a bit and mentally go through my bags to think about what I forgot to pack. Sure enough, there are always three vital things that I simply wish I’d brought with me.

I’m usually not so forgetful when it comes to packing, but for whatever reason, I just never get around to picking up some items. I swear, next time I fly I will have the following things! 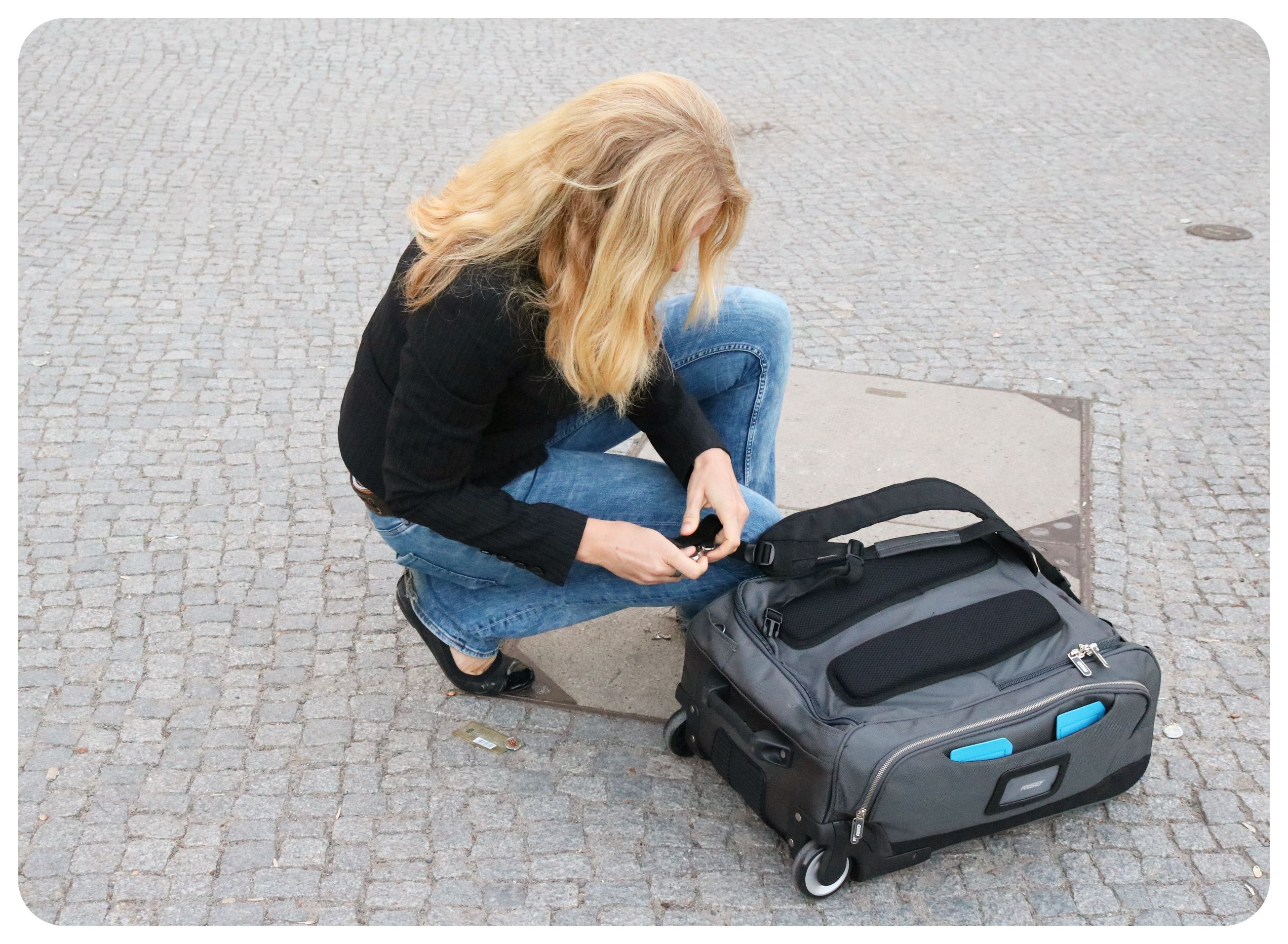 If I’m going to a sunny location like Thailand, there’s absolutely no chance I’ll need an umbrella, right? Wrong. Very wrong. If I had a penny for every time I got unexpectedly caught in a rain shower, then I could undoubtedly pay for my next trip. Seriously, just pack an umbrella. 99/100 times you won’t need it, but that one time you do, you’ll be smug as hell, knowing that you thought ahead while the others get drenched. They often cost just a few dollars, but they really are priceless when a sudden downpour arrives. 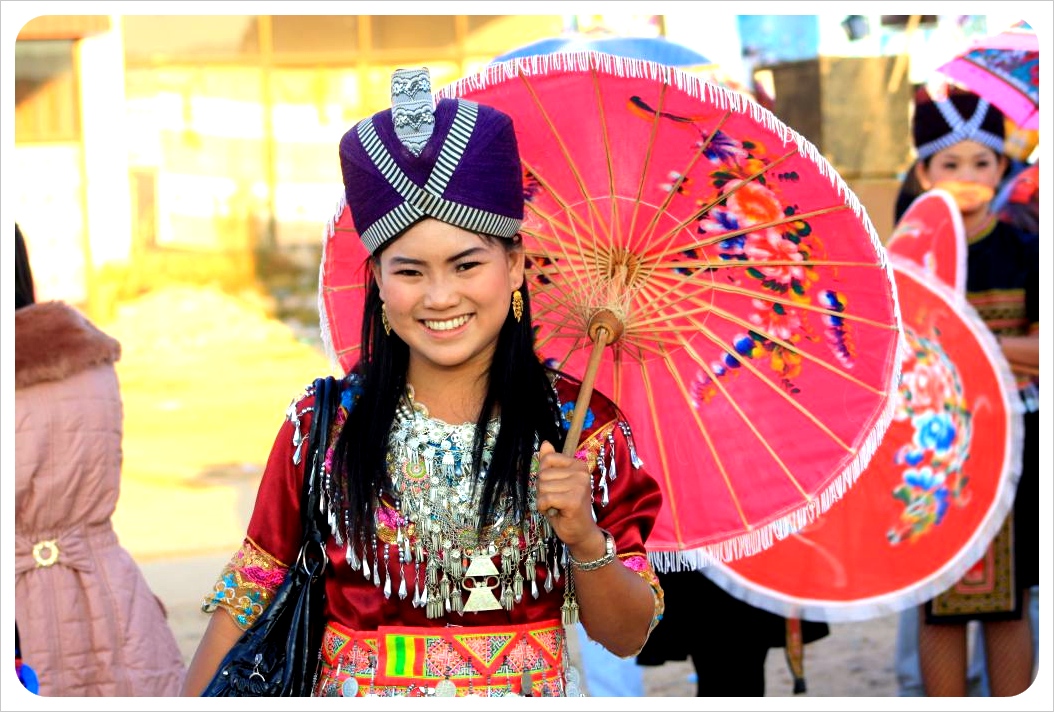 Not a cheap bit of plastic or a too-expensive-to-touch Apple Watch, I’m talking about a durable watch that looks like you could smash it against a rock and the rock comes off worse. While surfing, for example, and it’s very easy to lose track of time when you’re out there catching some big waves and having a lot of fun. However, I sometimes end up thinking that it’s way later than it really is (or I’m actually late), which is why I always wish I had some robust and waterproof watch on my wrist. I’ve heard good things about military-style watches, so I’m sure there’s something good here that I could find that will solve the issue. 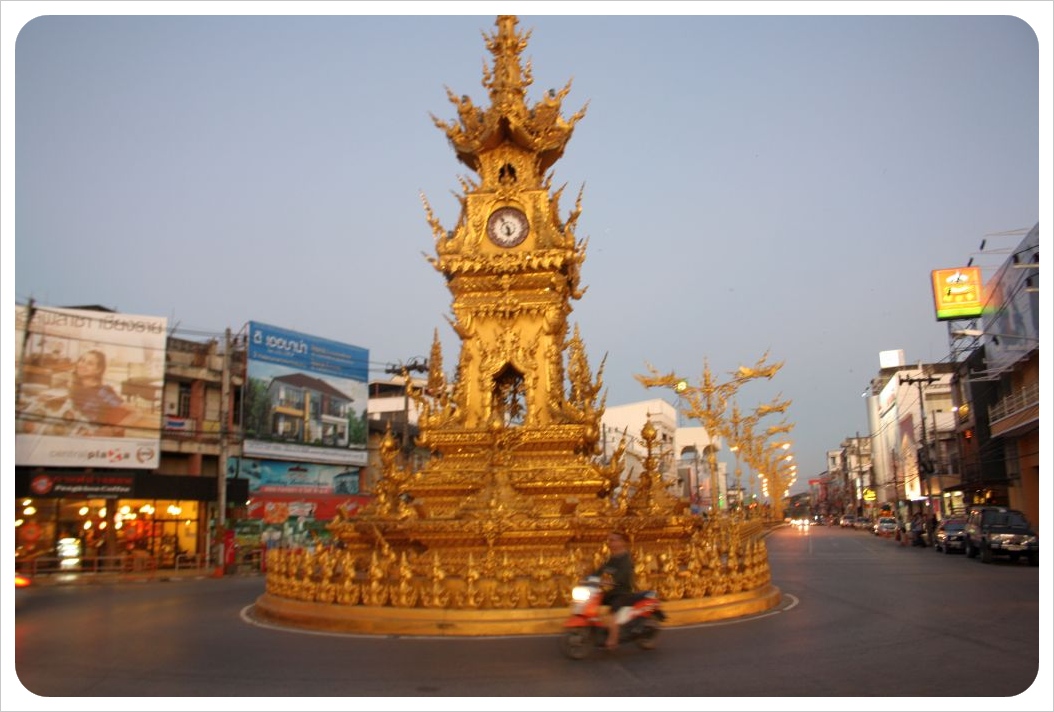 For a journey of an hour or so, a travel pillow isn’t so necessary for the plane, but anyone who has traveled long distances knows that there is literally no comfy position in the chair (unless you’re flying first class). I used to have a travel pillow a long time ago, but somehow misplaced it and never got around to buying a new one, but I know for my next big trip I’m definitely going to need one. They aren’t just useful for the plane, either, as they come in handy for a nice beach session, or perhaps your hotel pillow leaves much to be desired. In any case, there are a lot of options and you’ll find they will save you many times over. 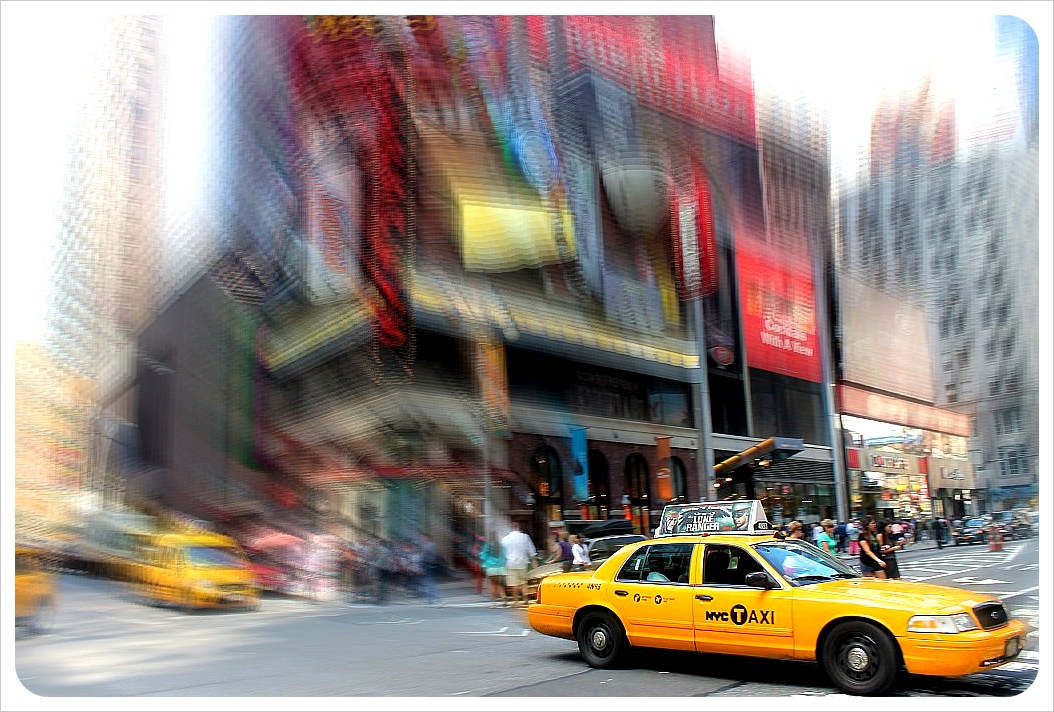 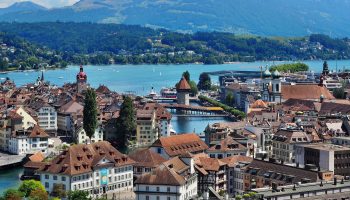 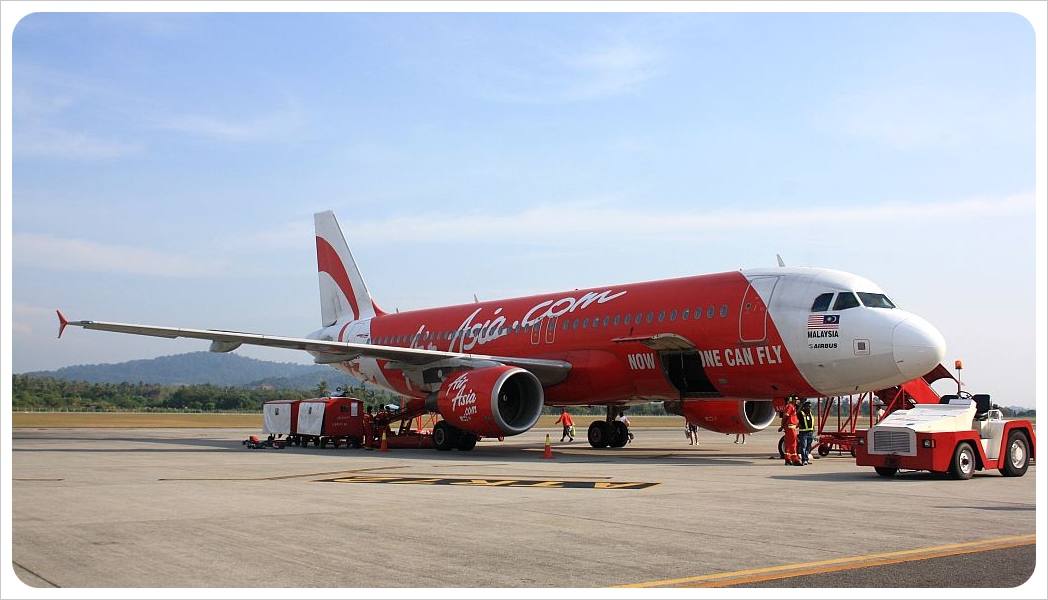 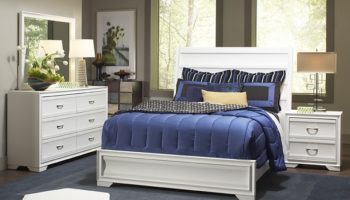