2015 is coming to an end soon – and I don’t know about you, but to me it feels like this year flew by faster than any other year. I feel like it was just a short while ago that my sister and I were baking hundreds of Christmas cookies and that I got ready for a three-month stint in Asia. Where did the year go? I feel lucky that I got to spend another year running this website, travel the world, live in the best city in the world again, make dozens of amazing travel memories and new friends around the globe. 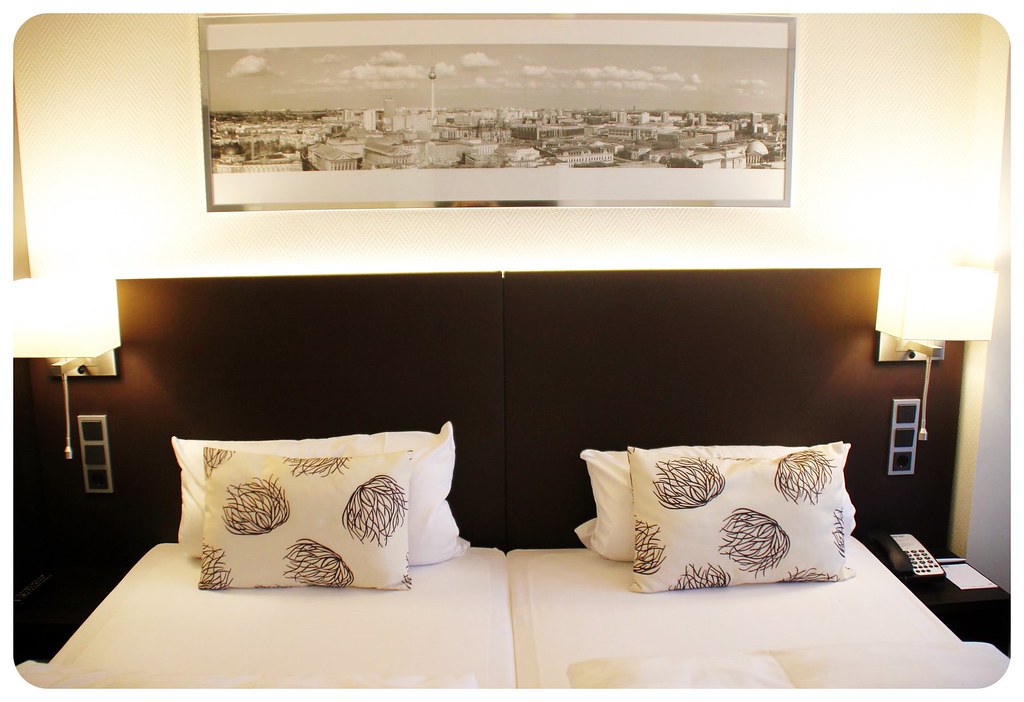 Of course none of this would be possible without all of you who are reading Globetrottergirls, and I wanted to say Thank You for your support throughout the year, for your comments, messages, questions and words of encouragement. Whenever I have a not-so-great day and get an email from someone thanking me for inspiring them to start their own journey or simply thanking me for a specific travel tip, article or hotel recommendation – this is what keeps me going. And so I wanted to Thank You with a Christmas giveaway – if you’re planning to travel to Europe, the Middle East or Africa next year, this could already cover one or two nights accommodation in one of the cities you’re visiting! I stayed in two different Radisson hotels this year and loved both – the Radisson Blu Royal in Helsinki (I raved about it here) and the fabulous Park Inn by Radisson in the heart of Berlin (which you can read about here). I hope I’ll get to experience more Radisson hotels next year. 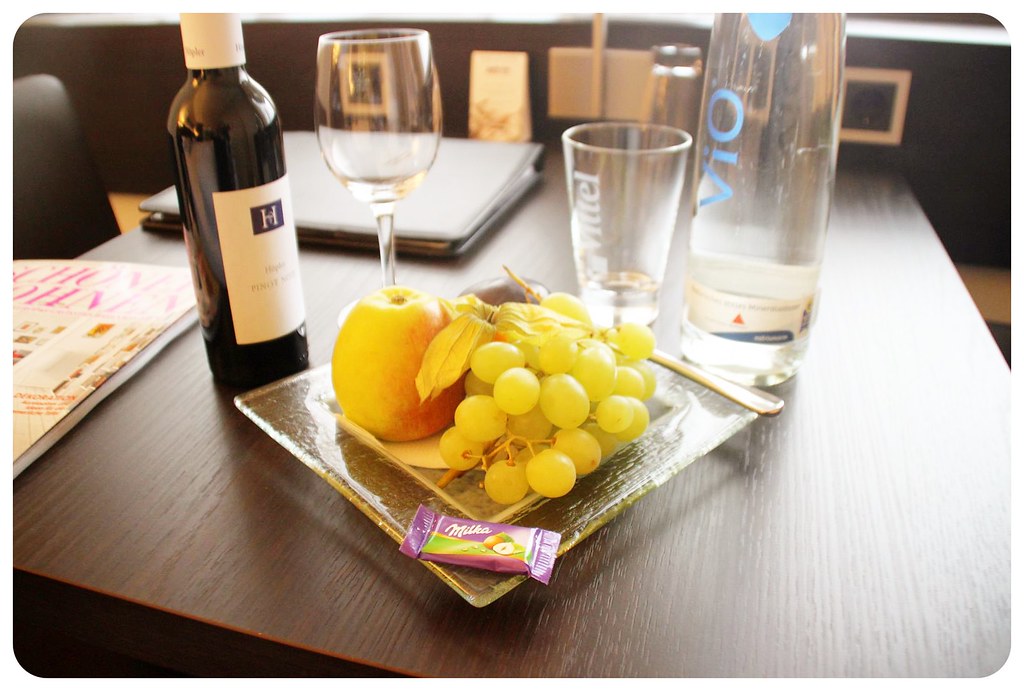 I’ll share the details of the giveaway with you below, but first let me introduce you to my top three Radisson hotel choices if I was winning this giveaway, to give you an idea what to expect:

The G&V belongs to Quorvus Collection, which is the luxury 5* arm of the Rezidor Hotel Group, to which Radisson Blu, Park Inn and Park Plaza hotels belong. Quorvus Collection only has four hotels so far, each of which is divine (the other three are in London, Kuwait and Muscat). Self-described as ‘a new generation of expertly curated luxury hotels inspired by the lifestyle and sensibilities of the contemporary global traveler’, these hotels are right up my alley and combine individual design with the highest level of excellence. I have no doubt that I would love all Quorvus Collection hotels, but the G&V, the only 5* hotel right on Edinburgh’s Royal Mile, seems to be fabulous. 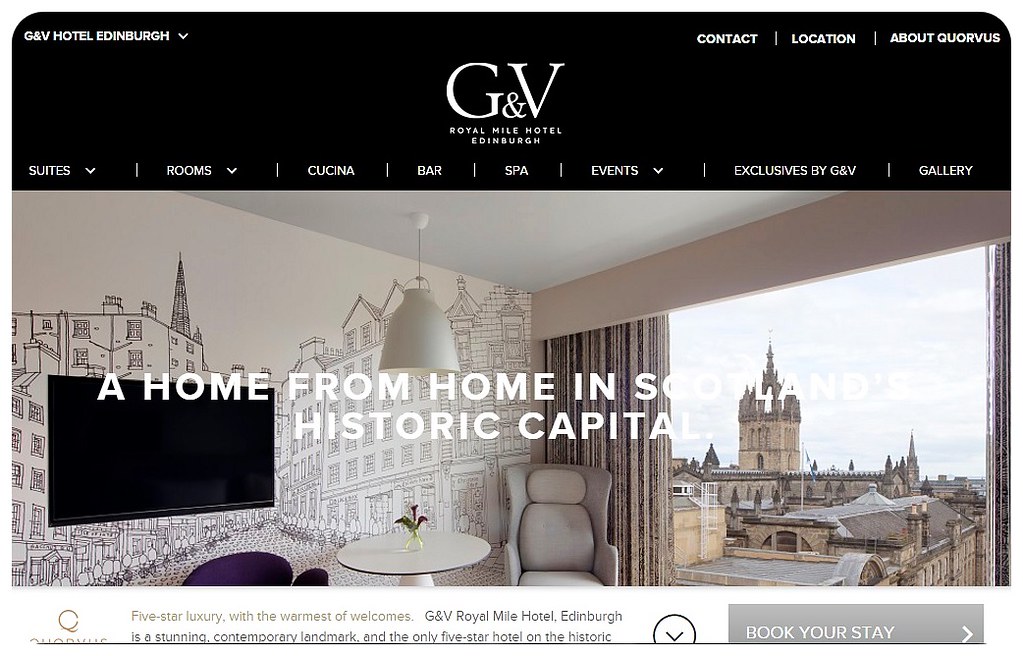 Despite having lived in Austria, and passed through it dozens of times on my way from Germany to Italy, I’ve never made it to Vienna. I hope that I’ll finally be able to visit Vienna in 2016, because people keep telling me what a wonderful city it is (and: Sacher Torte!). The Radisson Blu Style seems to be perfect for city explorations, located right in the heart of town and it is called ‘Style’ for a reason!

If you’ve read my 2016 Travel Wishlist, you already know that I am dying to go to South Africa, and everyone I meet who’s been to Cape Town is raving about the city – some of my friends even say it’s their favorite city in the world. I have a feeling that I’ll fall hard for Cape Town when I finally get there, and the Park Inn in Cape Town’s upmarket Newlands neighborhood seems to be exactly the kind of stylish & chic hotel that I love to come back to after a long day of exploring – and it has a pool to lounge by!

I loved my time in Amsterdam earlier this fall and would love to go back for a longer visit – the Radisson Blu Amsterdam, housed in a complex that comprises of a 19th-century vicarage, 18th-century merchant houses and a former factory, centrally located right on the Kloveniersborgwal canal, would not disappoint, I think.

I went to Croatia’s Istria peninsula a long, long time ago, and years later, I can still remember how clear the water of the Mediterranean was there, and how much I loved the beautiful coastal towns there – especially Pula, with its well preserved ancient Roman ruins (including an amphitheater similar to the Colosseum!). Pula is the perfect base to explore the gorgeous beaches, and the Park Plaza Histria Pula with a fabulous pool and sun loungers that look out over the ocean finds the right balance between elegance and contemporary design, and is known to be great value for money. 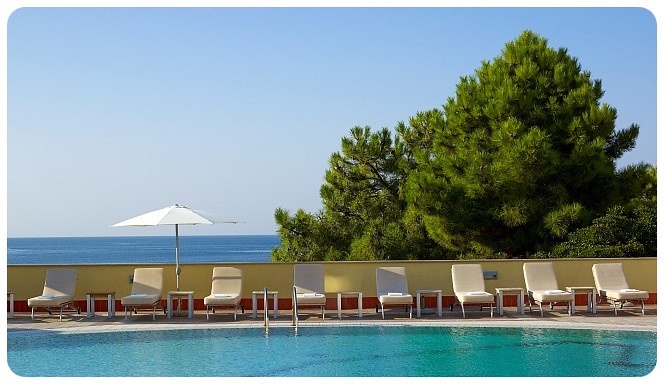 How can you enter the giveaway?

Simply leave a comment on this blog post telling me which hotel you’d like to use the gift card at, and what you’d use it on. Afternoon Tea at the May Fair in London? Drinks at the fancy Cuckoo’s Nest bar in Gothenburg’s Radisson Blu Riverside? To make things easier for you, have a look here at all the Radisson Blu Hotels worldwide – but note that this giveaway is for hotels in Europe, the Middle East and Africa only). The giveaway is running until 24 December 2015. 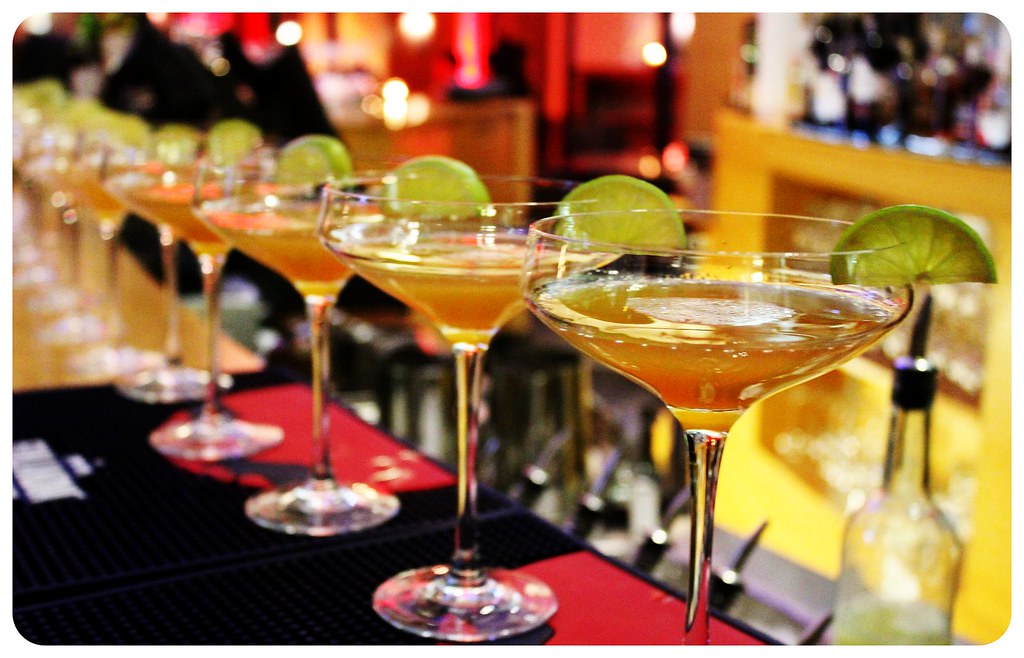 Where can you use the gift card?

The gift card can be used at any of the 300 Rezidor Hotel Group’s properties, which include Radisson Blu, Park Inn by Radisson, Park Plaza and Quorvus Collection) locations in 39 participating countries.

What can you use the gift card for?

The gift card can be used on hotel stays, but also on food in the hotel restaurant, drinks at the bar, and spa treatments.

P.S. I am also giving away a copy of Frommer’s brand new Europe guide book – see the details for this giveaway in my Holiday Gift Guide. Polaroid Of The Week: Cheers To Summer In New York City