When you say dockyard, what comes into your mind? Usually, you wouldn’t want to take a field trip around these places, especially those that are extremely old. However, there is one shipyard that is popular among the history buffs and enthusiasts – the Portsmouth dockyard. 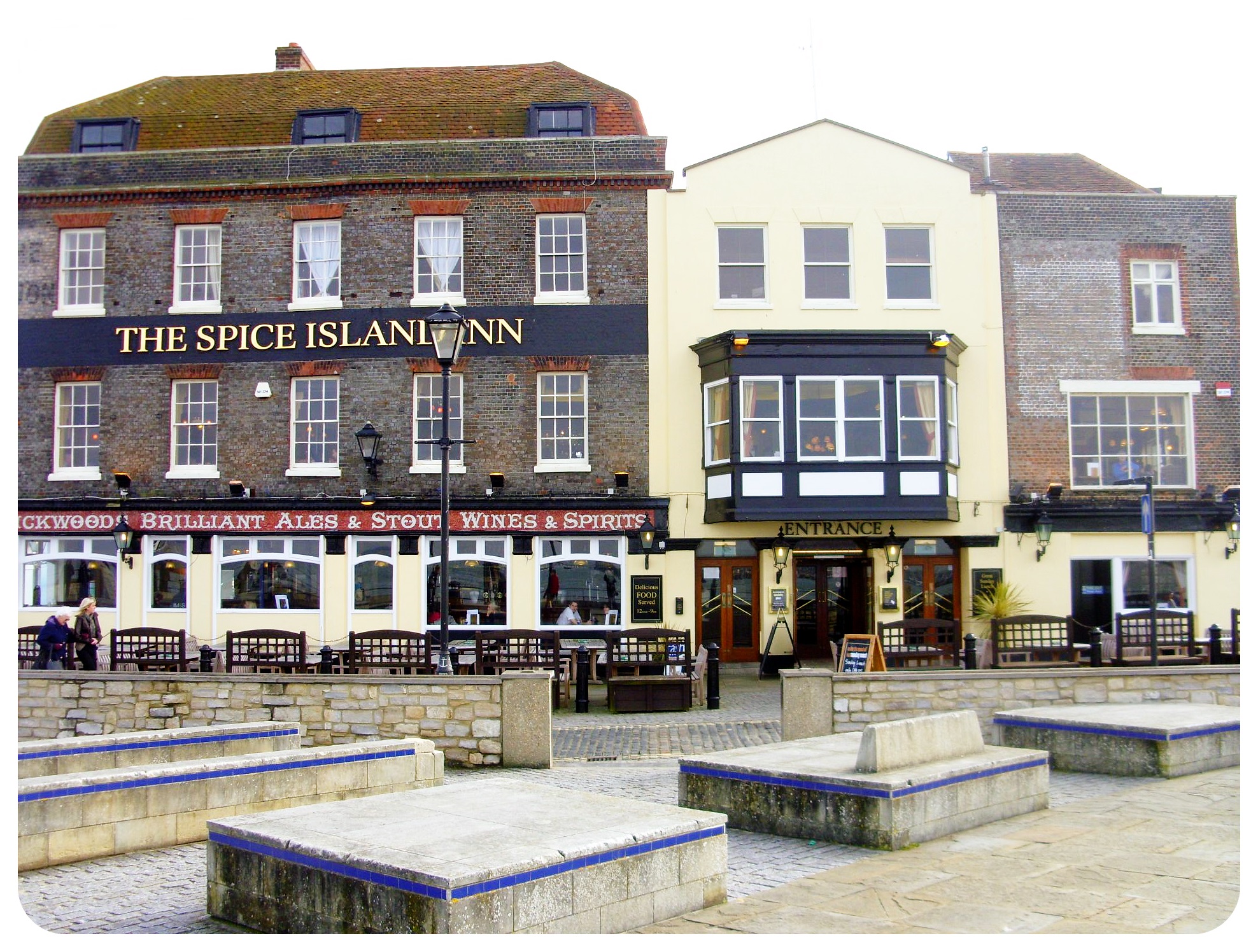 Created around the 15th century, this historical site survived numerous wars such as the Battle of Trafalgar and even World Wars I and II. Although the ships there have retired from battle, people can still visit them and learn about their rich history. Read on and learn interesting facts about this dockyard. Who knows, you might even yourself taking a historical adventure there!

1. The last 16th century warship can be found here

Known as the Mery Rose, this warship is the last of its kind to be put on display. You won’t find any other 16th century warship in other museums. She was built in 1510 and is King Henry VIII’s most favorite ship. For 30 years, the Mary Rose was used for waging wars against the French. She sank in the depths of Portsmouth in 1545. It was only after 470 years when she was raised from the sea and brought back to land.

The Mary Rose was immediately restored and all her artifacts were returned from her. From musical instruments, nit combs, longbows and two-ton guns, she has them all. Forensic science was also used to provide an interesting insight into the daily lives of the crew members. 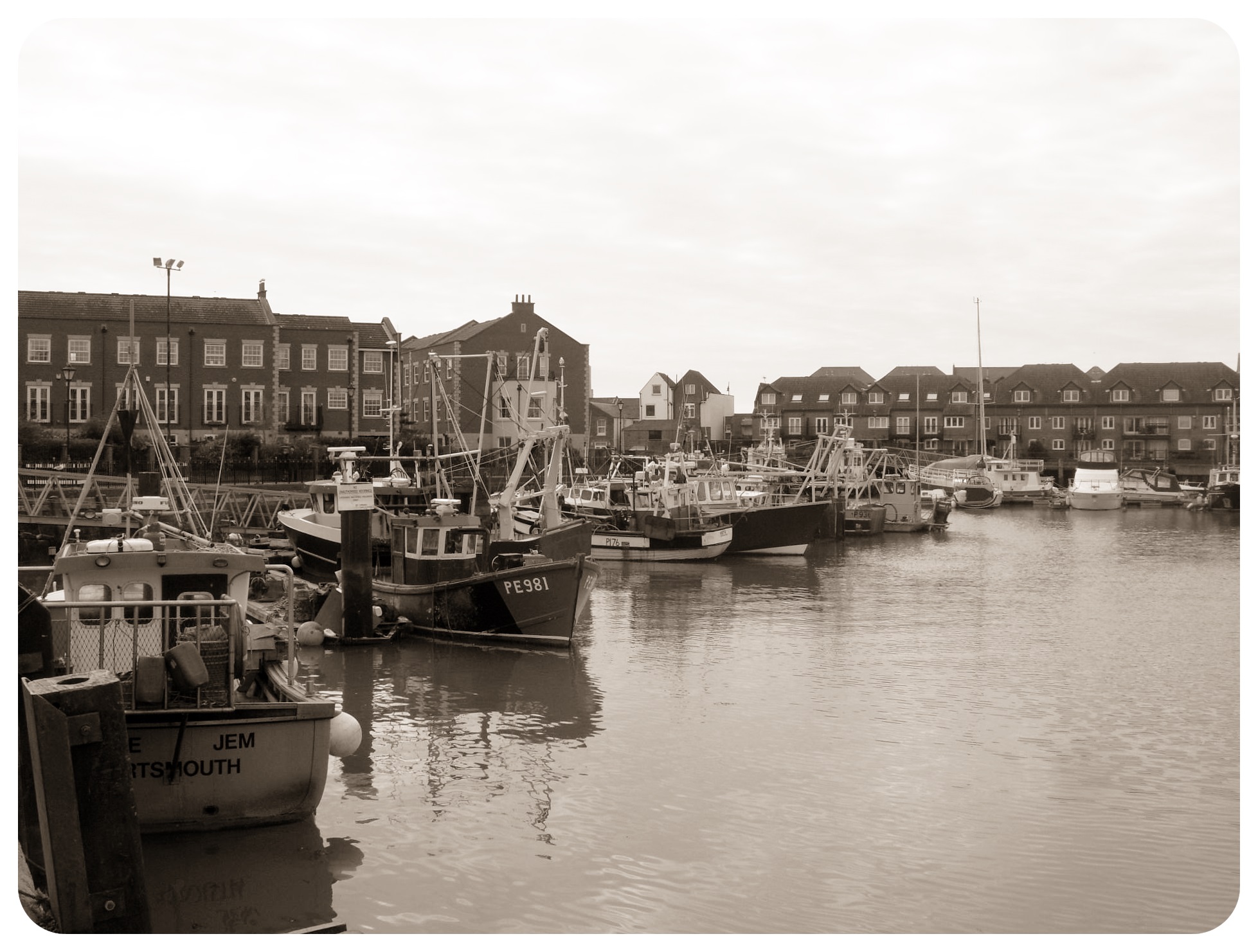 The HMS Warrior was the largest, most powerful, and fastest ship in that era. When she was still guarding Britain’s shores, enemy fleets were oftentimes intimidated by her presence and were apprehensive to attack at sea. This warship was the first ever iron-hulled and armored warship in Britain. This gave her solid protection from exploding shells and allowed her to carry huge guns. 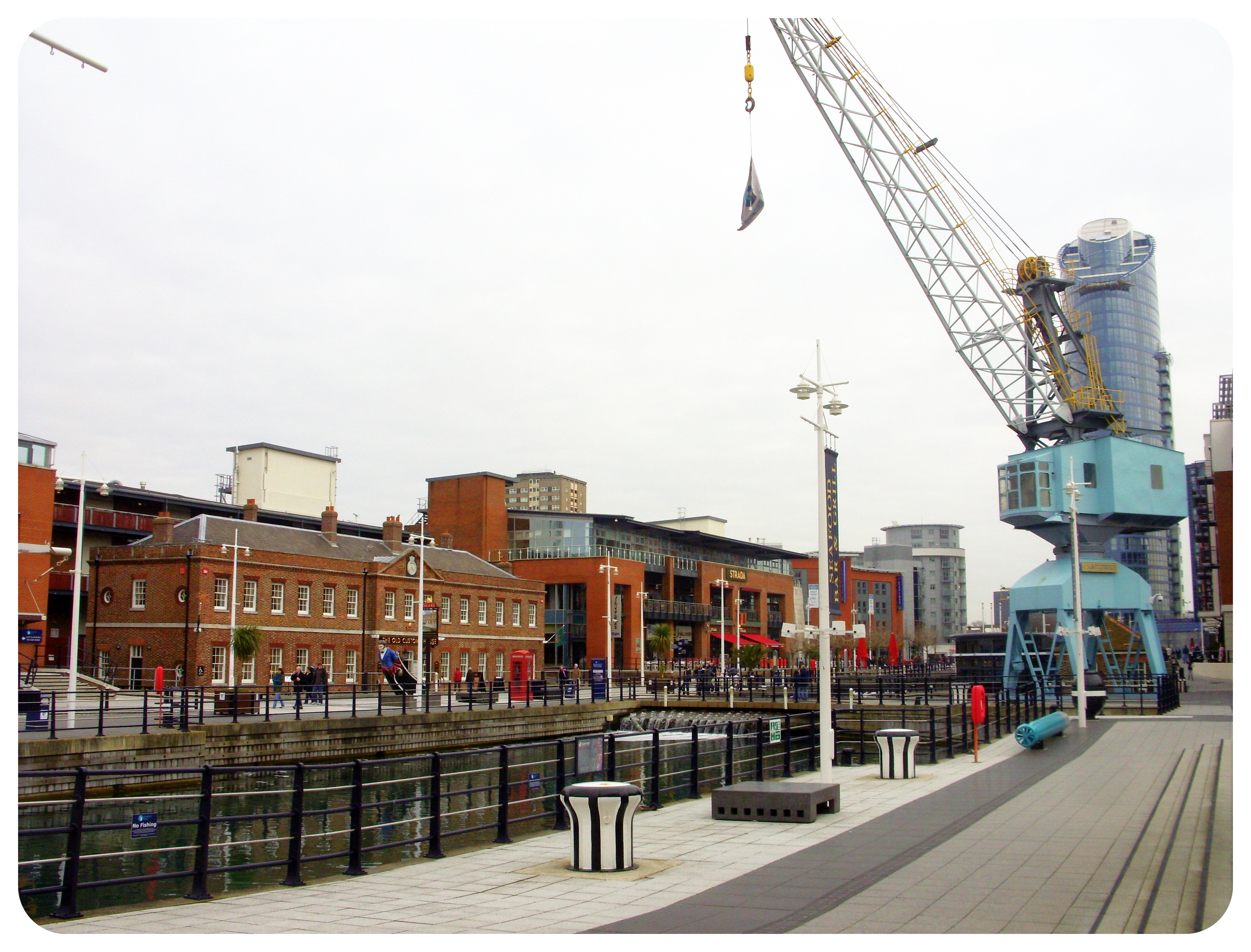 3. The HMS Victory is the most popular warship of the Royal Navy

Every, more than 400,000 people visit the HMS Victory. The most popular attraction on the ship was the spot where Lord Nelson was killed. She was the flagship of the late Vice-Admiral during the Battle of Trafalgar and since then, she has become one of the most loved attractions in the UK.  This ship underwent extensive restoration after being bombed in 1941. 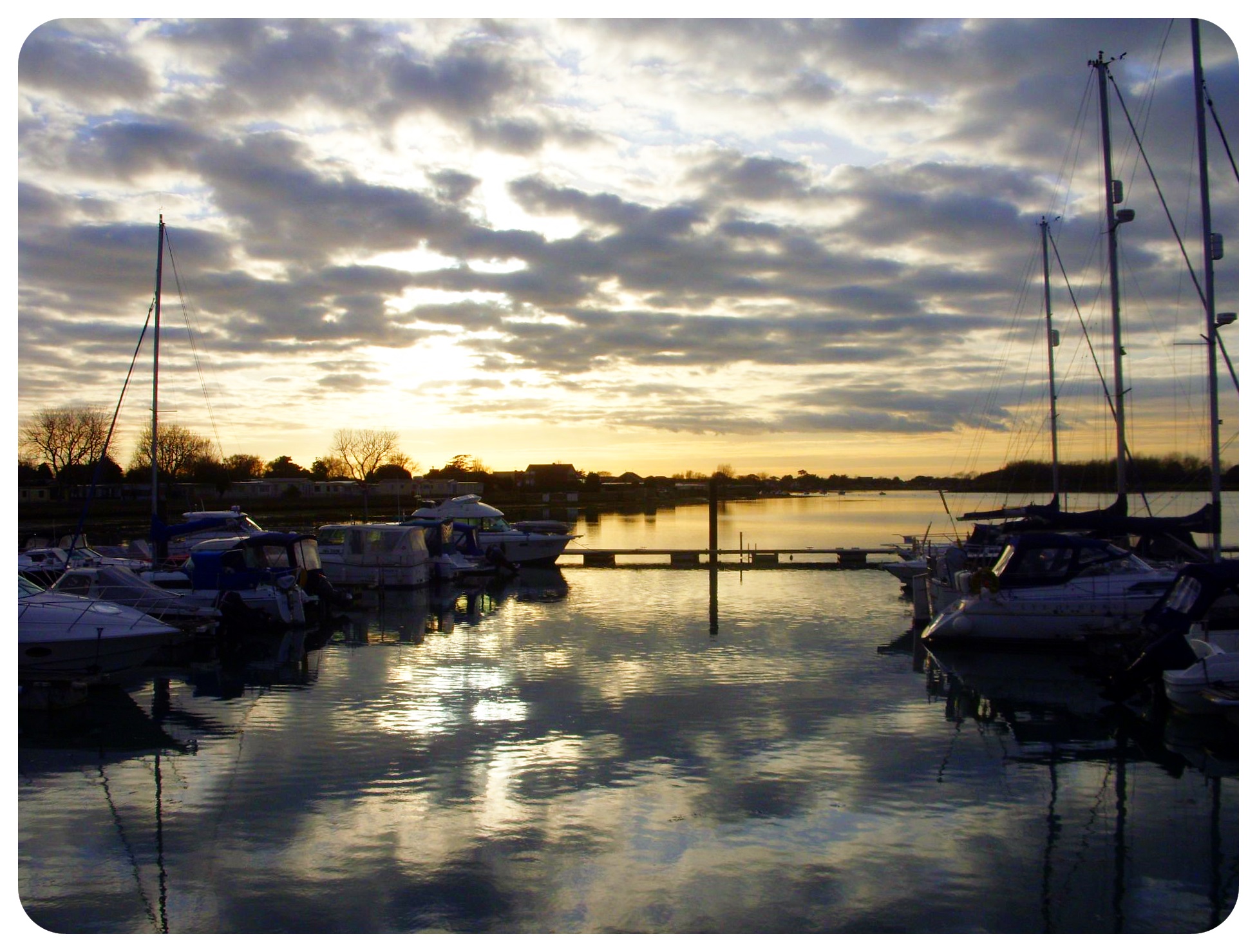 Do you know other interesting facts about this dockyard? If so, feel free to join the discussion in the comments section! 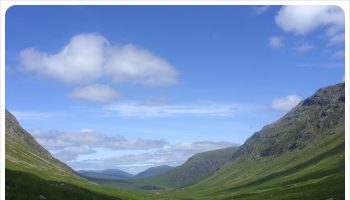 The UK’s most romantic road trips