For me, there is no more relaxing way to travel than riding the train. Sitting by the window, a cup of coffee in one hand, my camera in the other hand, and watching the world go by, the landscapes change, while listening to the smooth and steady rattling sound of the train gliding down the tracks is the perfect way for me to see a country. I have taken trains in Thailand, the U.S., Spain, Portugal, Panama, India, Italy, Sri Lanka (I have an article about that amazing experience coming up), from England to France, all over the UK, and all over Germany.

I believe that my love for trains was planted at a very early age, when my grandma would take me as a 3-year old on train rides across the country, simply because as a train driver’s wife, she was entitled to free train travel, and nothing was more delightful to her than spending a few hours on a train. For her, it was all about the journey, never about the destination, and her giddiness and excitement whenever we got on a train was infectious. I was recently able to plant the seed for another train travel lover when I took my 3-year old niece on her first train trip, and the sparkle in her eyes as the train rolled down the tracks me fall in love with train travel all over again. Her first train trip was within Germany, but I am hoping to introduce her to more of Europe soon – more on that below.

Why travel Europe by train?

Everybody knows that flying within Europe is ridiculously cheap – so why take the train? It’s simple: Convenience. When you take a plane, you have to make your way all the way out to the airport. Budget airlines charge you for luggage that goes beyond a carry-on. You are limited with what you can take on a plane. And when you reach your destination, you still have to make your way to the city center. And let me tell you: A low-cost airline is low cost for a reason. Most airlines use cheaper, smaller airports far outside of a city, many of which aren’t even connected to the city as well as the main airports are. Memmingen, the airport used by some budget airlines for Munich, is actually a city two hours away from Munich! I remember how I landed at the low cost carrier airport in Oslo only to find out that Oslo was actually a nearly 2-hour bus ride away.

If you take the train, you’re right in the city center, you don’t have to worry about getting to an airport and you can take much luggage as you want – without additional costs. If you calculate the time it takes you to get out to the airport, the 2-hour pre-boarding time you have to spend at the airport, the actual flight, plus traveling to the city center at your destination, it can actually take longer to travel by air than by train (I learned that the hard way when I flew from Paris to London, a journey that took a total of over 5 hours, as opposed to less than 3 hours on the EuroStar including the 30 minute pre-boarding time!). Another advantage: most hostels in Europe are located close to the train station, so you don’t have to carry your stuff very far. Plus, you actually get to see Europe, as opposed to on a plane, where you only see Europe from above. But countries like Italy, Switzerland or France are way too pretty to only see them from above – they’re much better enjoyed from a train window. 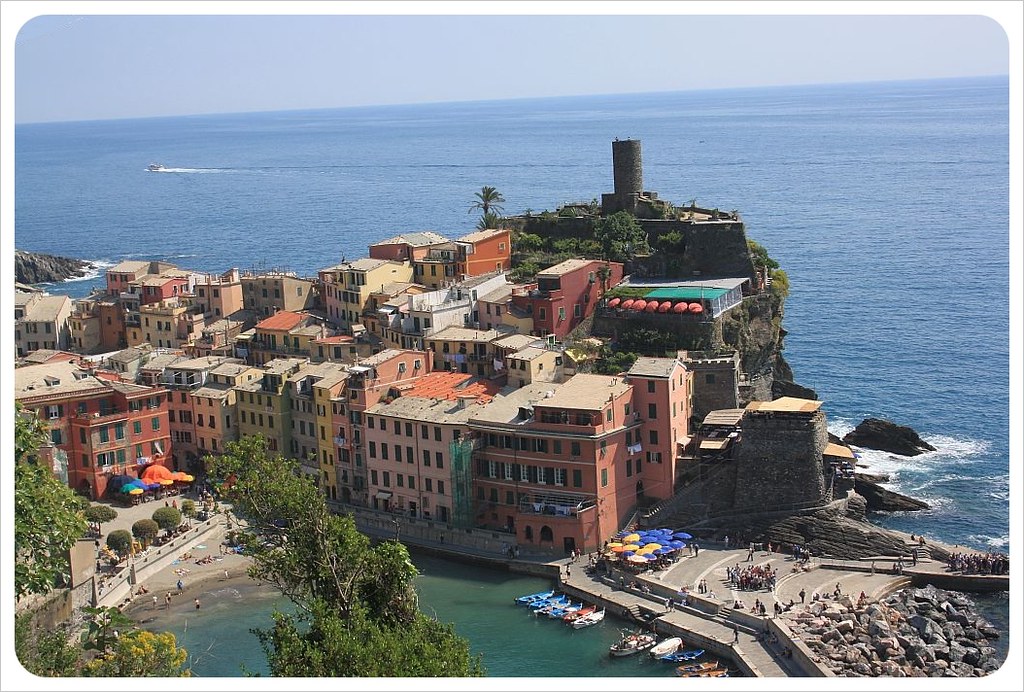 As I will be spending some time in Europe this summer, I’ve been thinking about how I’ll get around, and the answer was easy: Trains! No matter where in Europe you are, train travel is efficient, comfortable and fast – almost too fast sometimes, when you take one of the high speed trains, which run in most European countries.

For my summer trip, for which I am still working out the details, but which will definitely include Italy, Sweden, Denmark, Austria, Germany and possibly Finland and the Baltics, this could turn into a complicated and time-consuming matter – figuring out all the local train websites, payments in different currencies, trying to read train schedules in several languages… but it doesn’t have to be complicated – if I use RailEurope. 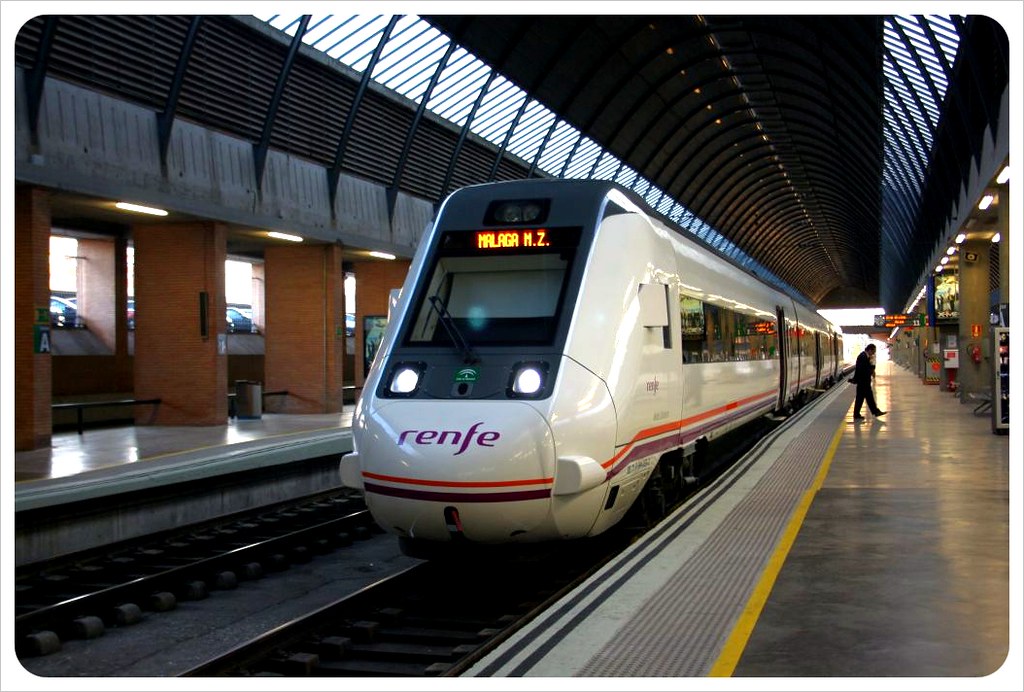 Train travel in Europe has the reputation of being expensive – but that’s only if you want to buy a ticket on the spot. If you book in advance, you’ll be able to score some fantastic deals, just as you would when booking a flight or a bus well in advance. If you want to travel by train at an affordable price but stay flexible at the same time, rail passes are the way to go, and RailEurope offers a variety of European rail passes designed for independent Euro trippers.

How does RailEurope work?

RailEurope is the global leader in European rail distribution and lets you book individual train trips through the RailEurope website (which is easier than figuring out the French TGV site, for example), and choose from a wide range of rail passes, all at a very affordable price.

*These are starting prices – the exact rate depends on the length of your trip, 1st or 2nd class.

As you can see, you can choose a rail pass for a single country, for two neighboring countries, customize a rail pass and include exactly the countries you’re planning to visit, or choose the Global Rail Pass which lets you ride trains in 28 countries. You decide for how long you’ll be traveling, and during that time, you can use the pass a certain number of times. Instead of being restricted by a limited number of travel days, you can decide how often you’re planning to use the pass.

Overall, a rail pass makes it much easier for you to enjoy your Euro trip – you can even build your dream trip with RailEurope’s interactive train map. In addition to passes, the RailEurope website lets you check timetables, book single train tickets to over 15,000 destinations, and has city and country guides. 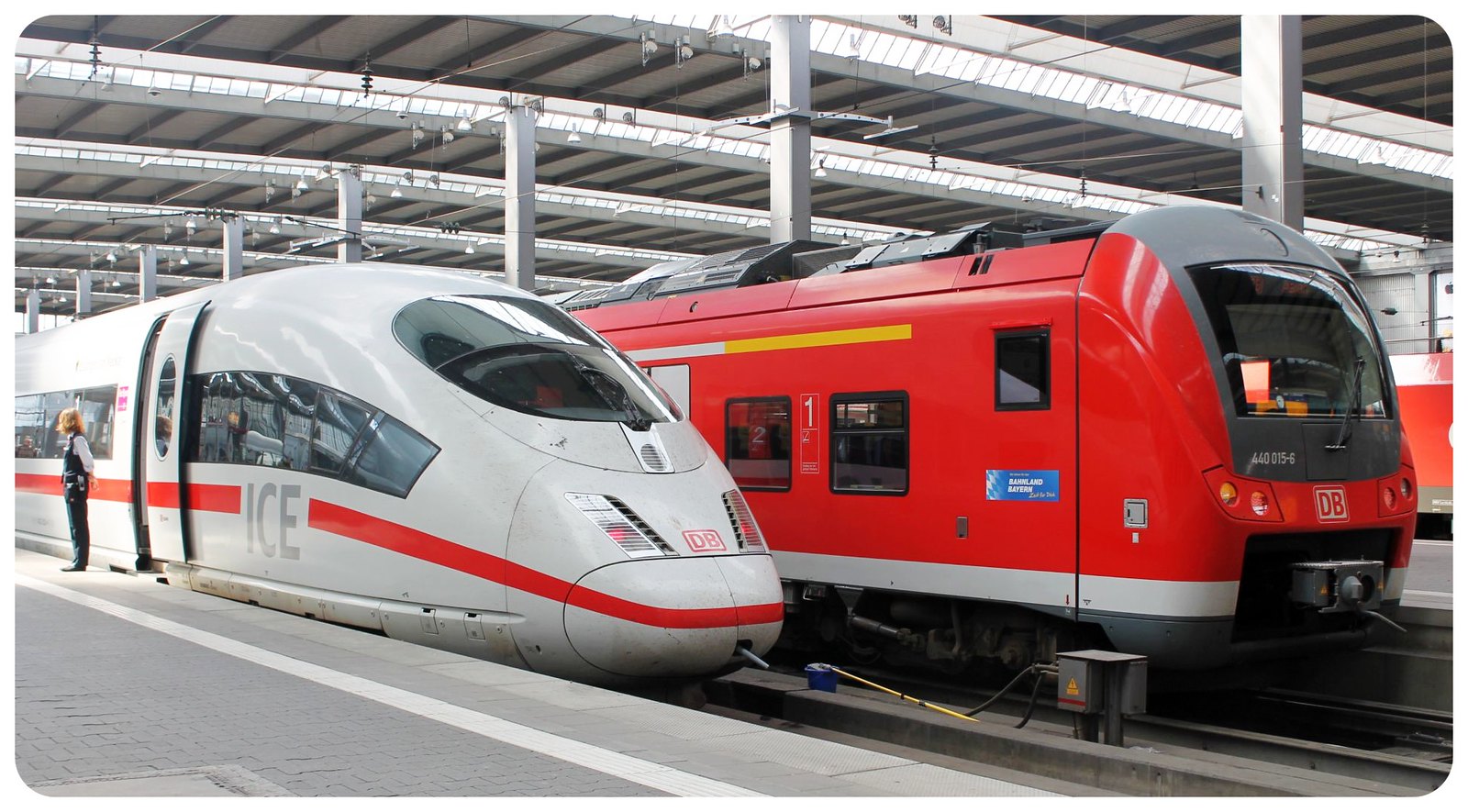 You can win a 1st class rail pass valid for 2 people, which gives you unlimited travel in 28 countries, and is worth AU$1,662, by simply participating in the following survey:

Click here to take the survey for a chance to win 2 RailEurope passes!

The survey takes only three minutes to fill out, and brings you one step closer to your own European dream trip by train!

Are you a fan of train travel? What was the best train ride of your life? 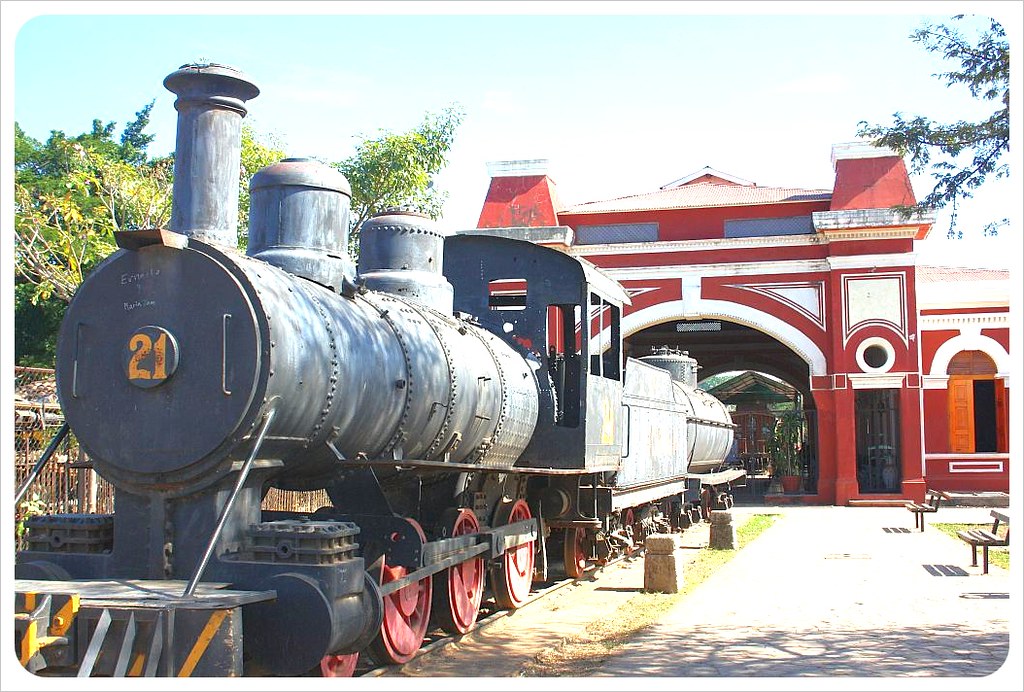