Polaroid of the Week Thailand by Dani on April 18, 2015 10 comments bangkok Polaroid 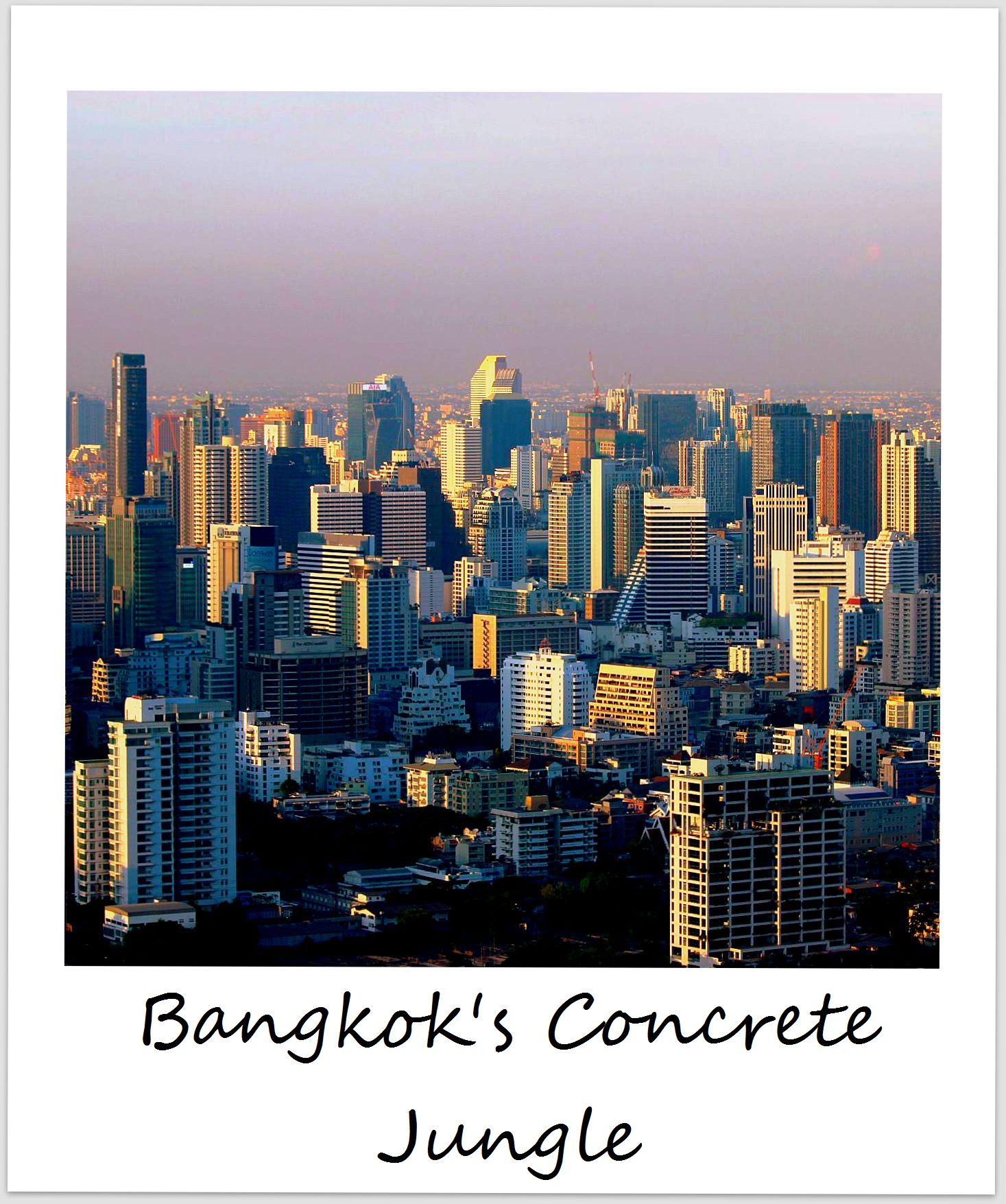 I noticed that despite having spent several weeks in Bangkok over the past few months (when I add up the days of my various stays, including the involuntarily longer one), it has never been featured as a Polaroid Of The Week! I’ve also noticed the city’s slogan City Of Life for the first time on my last visit, and thought that while it wasn’t very creative, it’s definitely true… Bangkok just feels incredibly alive and buzzing with life at any time of day. And since it’s my last stop in Thailand before my return to Hong Kong, I figured I should give Bangkok a shout-out – I’ve been having a great time every time I visited this year (excluded are visits to the German Embassy) and have grown to like the city much more than I used to.

It’s still not my favorite city in the world, but every time I came here, I enjoyed creature comforts like watching a movie in one of the many brand new cinemas, having excellent coffee (something I don’t take for granted anymore, after being served instant coffee even in 4* hotels!), paying too much money to satisfy cravings for my favorite Western food (or Garrett’s Popcorn!), joining the hipster crowd for a Sunday afternoon market stroll or going for a morning run (admittedly though more often in an air-conditioned hotel gym instead the 100°F / 38°C outdoor temperatures). I also started a quest to find the city’s rooftop bar with the best views and the best boutique hotel for a splurge – and I’ll be writing about all these things shortly.

Apologies for the silence on the blog this week; I’ll be back with articles from three different countries next week!