Mention the word ‘Baltic’ and it’ll usually send shivers down the spines of most Europeans. But like many a climate cliché, it’s only partly true and it’s why the Baltic, with its beguiling and secluded beauty, is still a bit of a hidden gem in the world’s cruising itineraries.

In case you hadn’t noticed, there’s been quite a revolution in the cruising market and many companies now provide cultural itineraries which cater for more discerning, independent-minded travellers.

Bordered to the north by the Scandinavian Peninsular and by mainland Europe to the south, the Baltic offers wide-ranging potential for 4-14 day cruises, and a typical 7-10 day trip departing from Copenhagen will include only one full day at sea (more with a Southampton departure).

And although the Baltic, an inland sea unaffected by tides or ocean swells, partially freezes over in winter, fear not: in summer, air temperatures at sea reach the high teens Celsius. 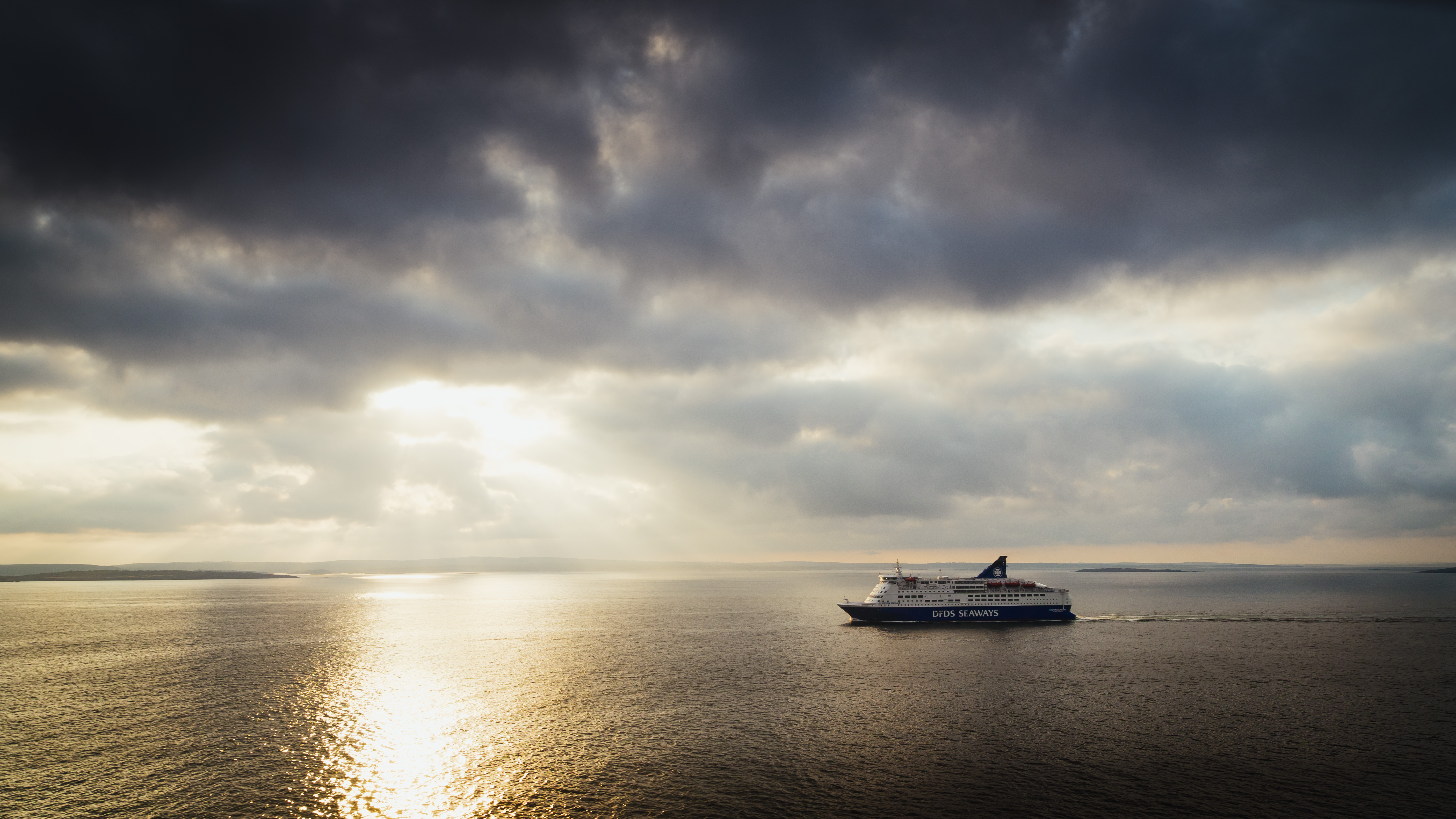 Whether you’re departing from Copenhagen or it’s your first port of call, you’ll get a great view of the city from the 300-foot summit of Jorgensen’s Tower at the Christiansborg Palace and you’ll see Sweden on a clear day. Then lose yourself in the superlative 18th century Danish Rococo architecture of Amalienborg Palace or take a stroll around the fairy tale Tivoli Gardens.

In Helsinki the Old Market Hall, a food emporium since 1889, will furnish your picnic in Sibelius Park (where you’ll find the Sibelius Monument to one of Finland’s most famous sons). The Carl Ludwig Engel-designed Evangelical Lutheran Church is a sight to behold, and if Engel’s your thing, a visit to his neoclassical architecture in Senate Square is also a must.

Stockholm is a watery coastal dream of a capital made up of 14 main islands. Cover land and sea with a hop-on, hop-off boat and bus combination tour, visit the popular Prins Eugens Waldemarsudde art museum, or sample the sights from a vintage streetcar from Norrmalm Square to Royal Djurgarden Park in antique comfort. And once on Djurgarden island, take in Swedish empire style at the Rosendal Palace!

At the eastern extreme of the Baltic lies St Petersburg, and if St Petersburg is the Baltic’s jewel in the crown, the State Hermitage Museum, the old Winter Palace of the Tsars, is undoubtedly St Petersburg’s. With Picassos and Da Vincis galore, they say if you spend a few minutes with every single exhibit, you’ll be there for 11 years.

But make time for the recently opened Fabergé Museum, home to nine of only fifty priceless imperial Fabergé eggs ever made, as well as the cathedral the Soviets turned into the Museum Of Atheism (St Isaac’s) and the Church On Spilled Blood, built on the site of Tsar Alexander II’s assassination. 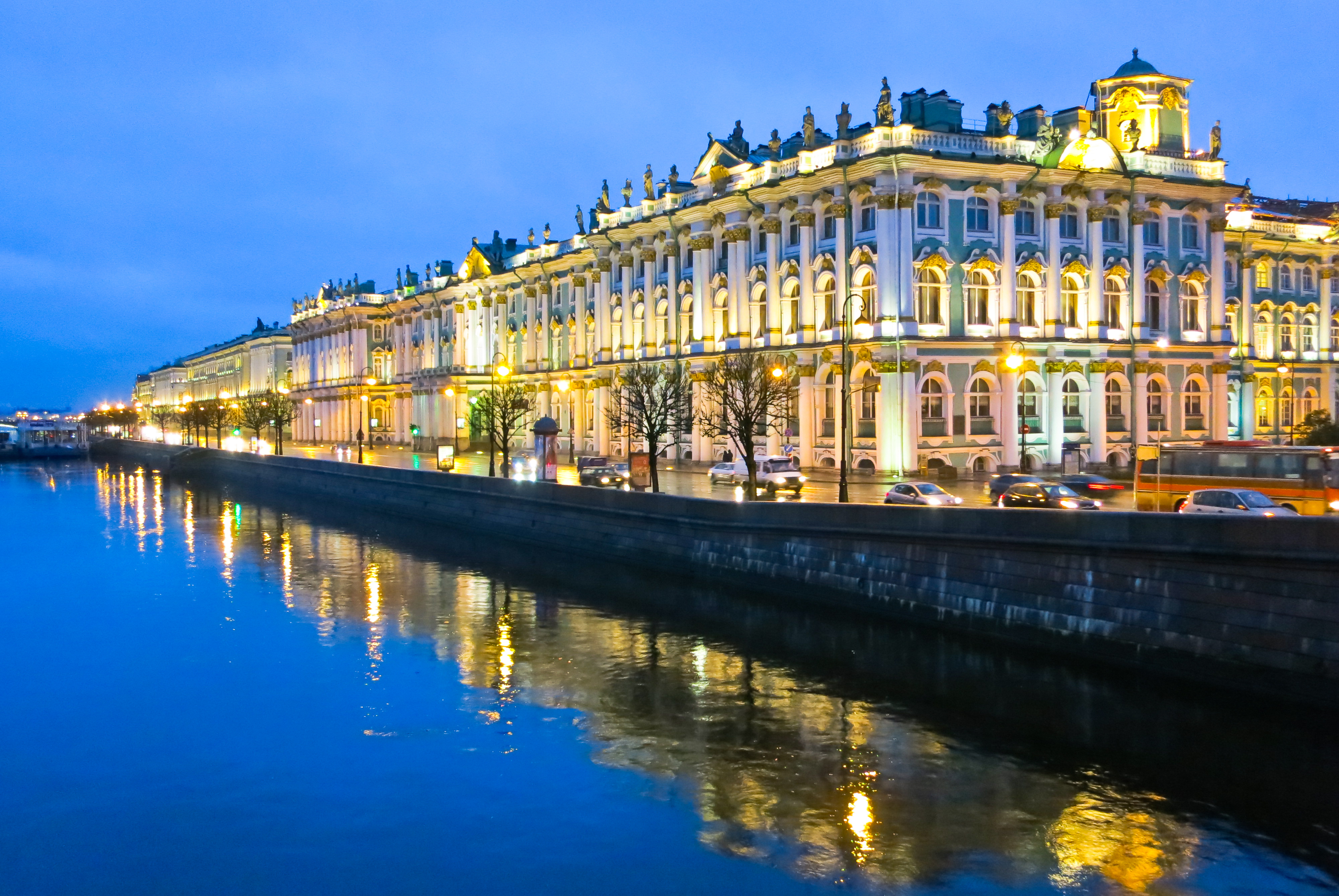 With a wealth of culture and history beyond the prospects of most cruising vacations, the Baltic cities by sea offer a deeply enriching experience for mature travelers looking for a distinct getaway in like-minded company.

Image #2 by Benson Kua and image #4 by Ninara, used under the Creative Commons license.