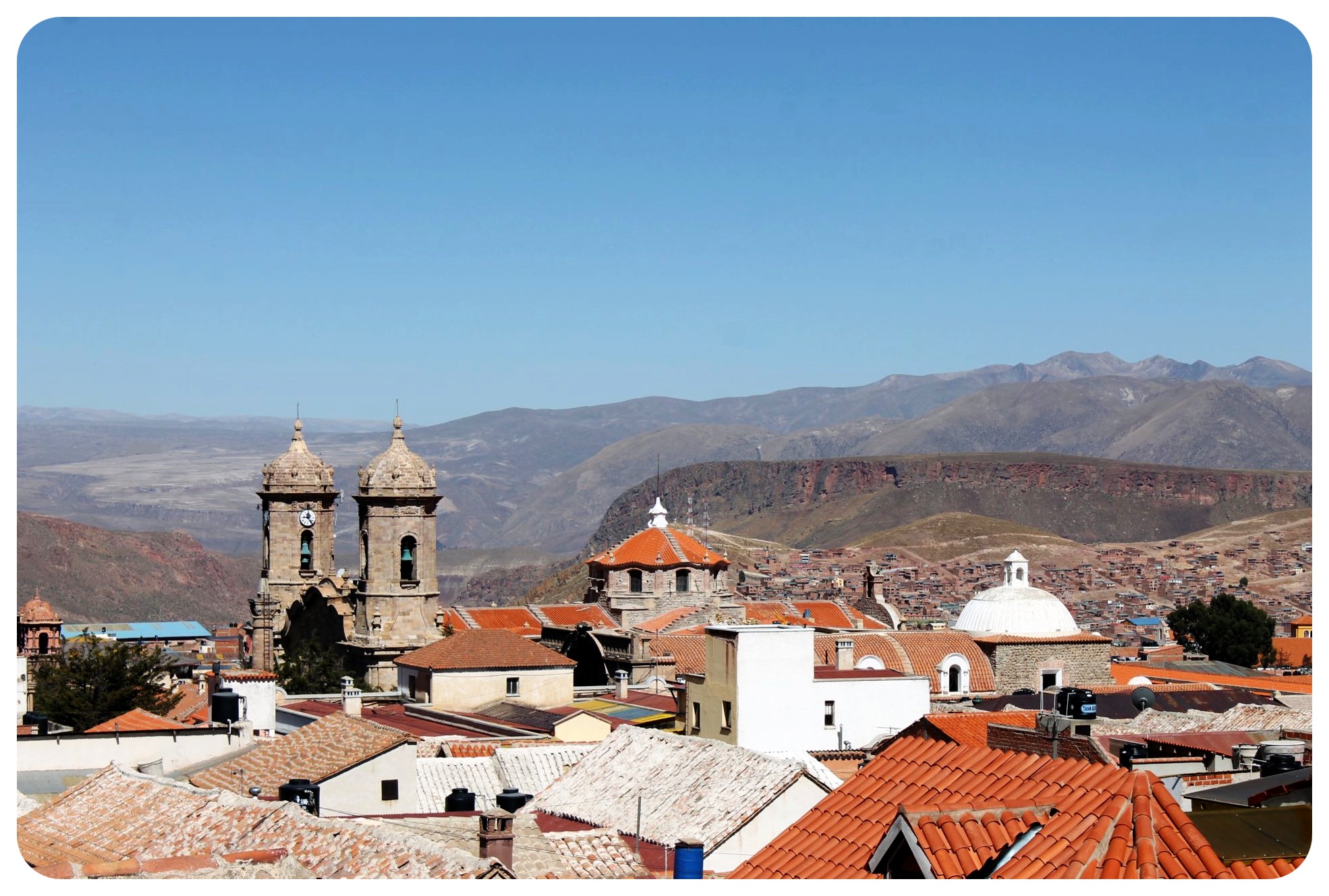 At first, the idea of buying coca leaves seems almost rebellious because you connect it with cocaine. The first time you drink coca tea, it’s like a novelty. But after a few days in Potosi, the world’s highest city, coca became an integral part of our day; the only thing we connected it to was the way it soothed our altitude sickness. 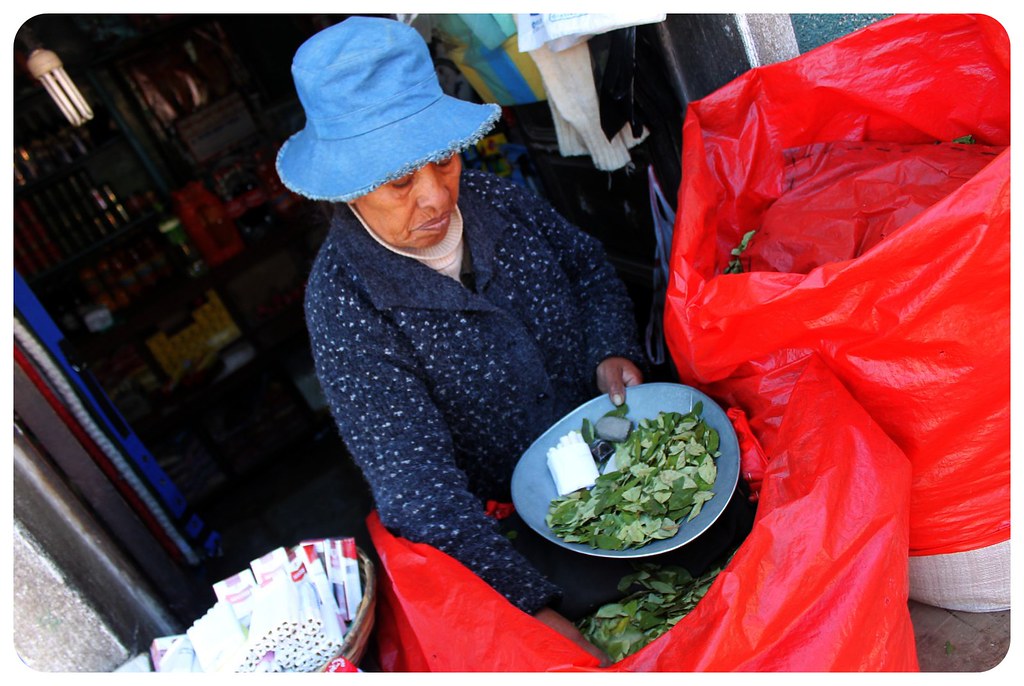 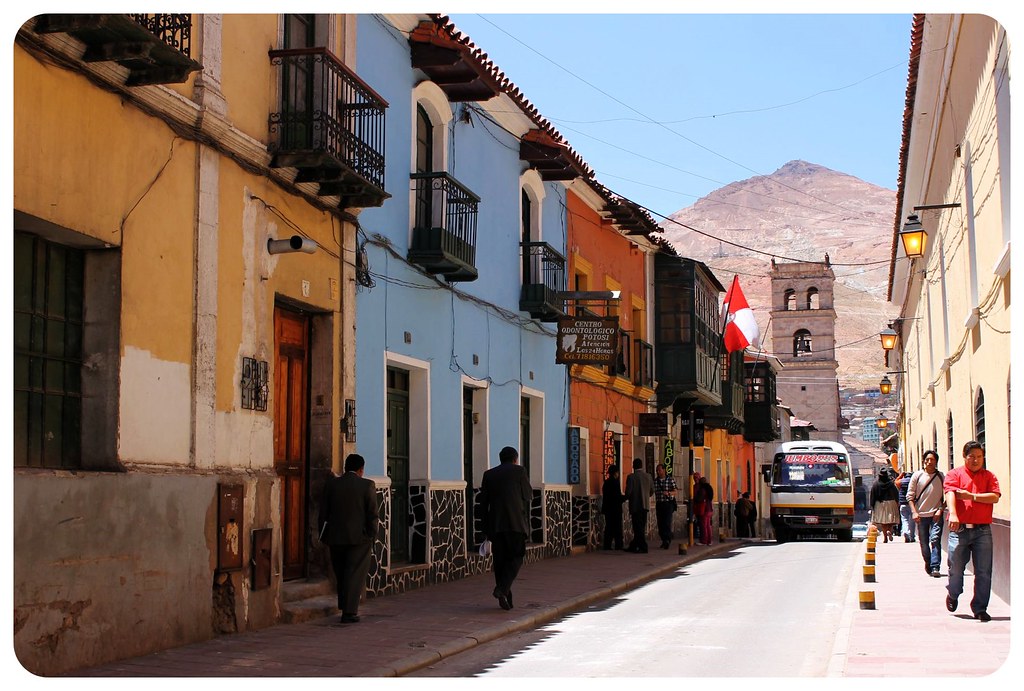 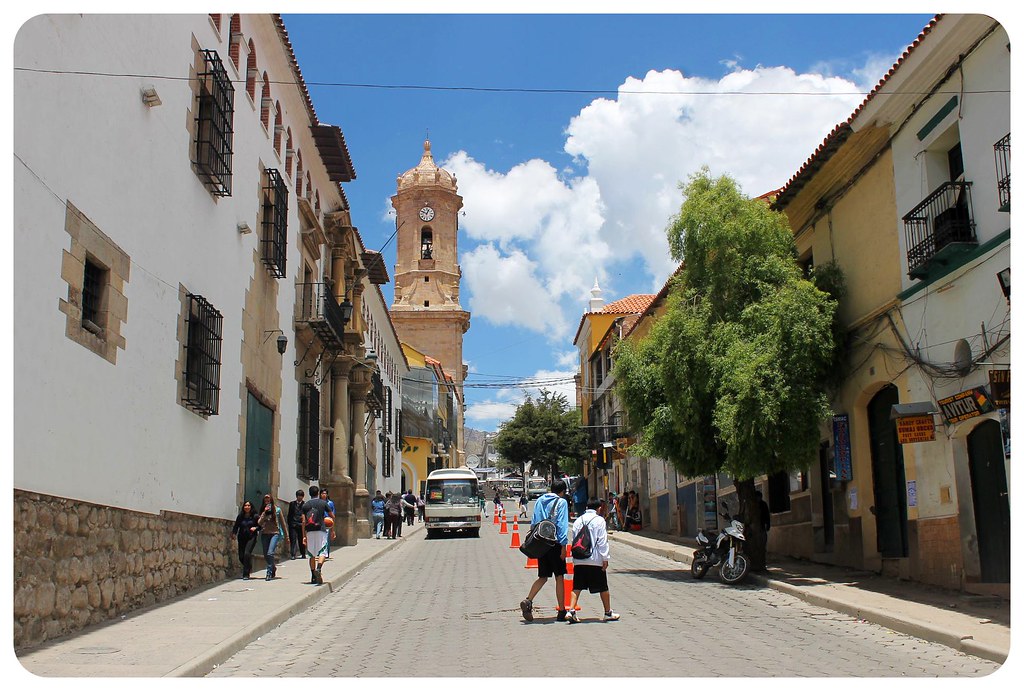 Whenever we walked downhill or on a flat part of this UNESCO protected city, we could walk and talk about the beauty of the buildings or wonder about what it must have been like when the Spanish discovered the silver in the Cerro Rico mountain that looms over Potosí, Bolivia. 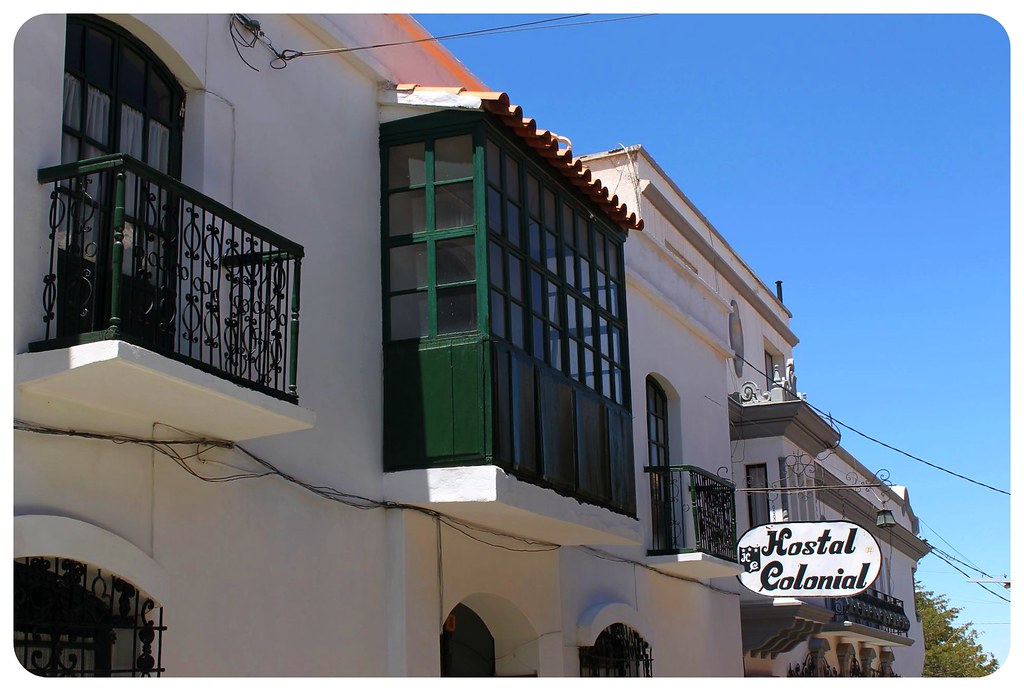 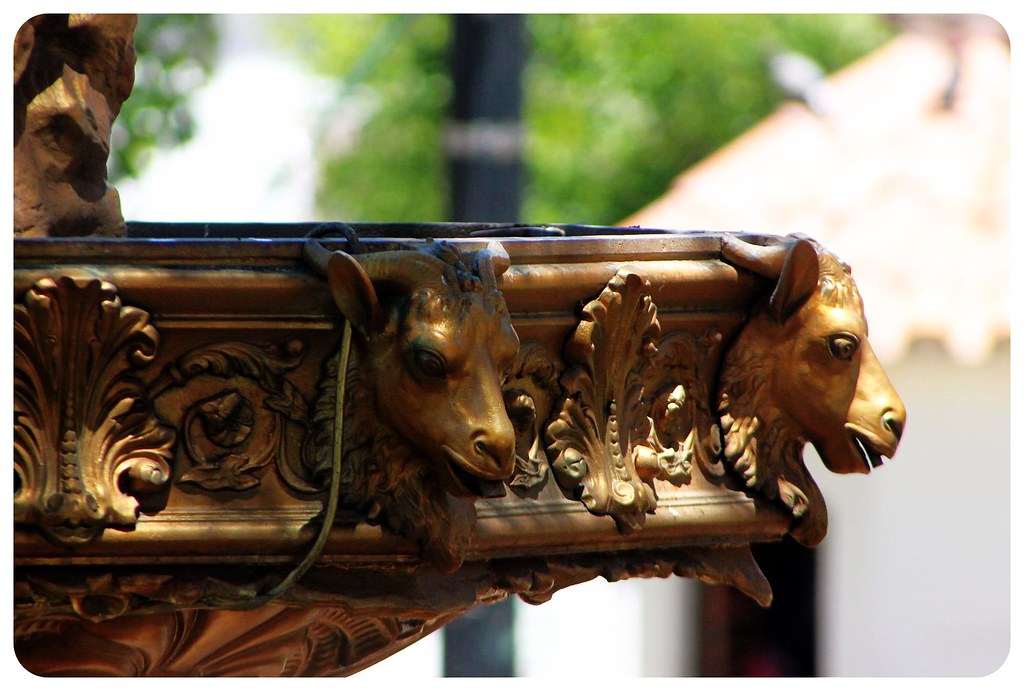 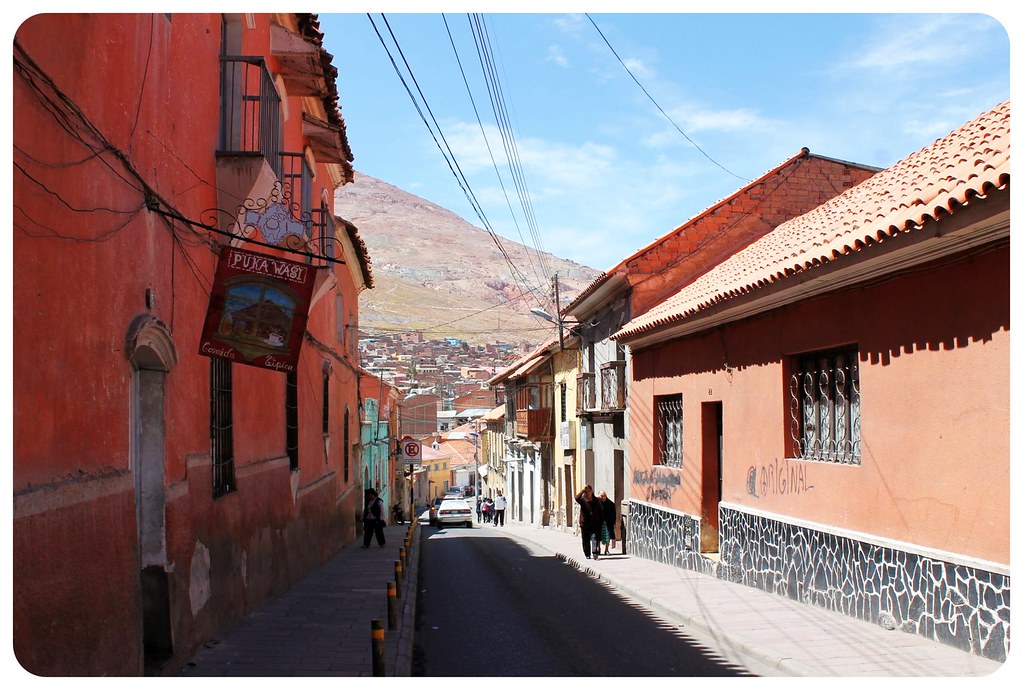 Even most of the sightseeing involved climbing hundreds of stairs to the tops of cathedrals for incredible views. Our favorite stop was the Convento de San Francisco, which can only be seen on a guided tour. We climbed up through the tower onto the roof for incredible views of Potosiand the Cerro Rico, but it was the roof tiles themselves that were the most fascinating. 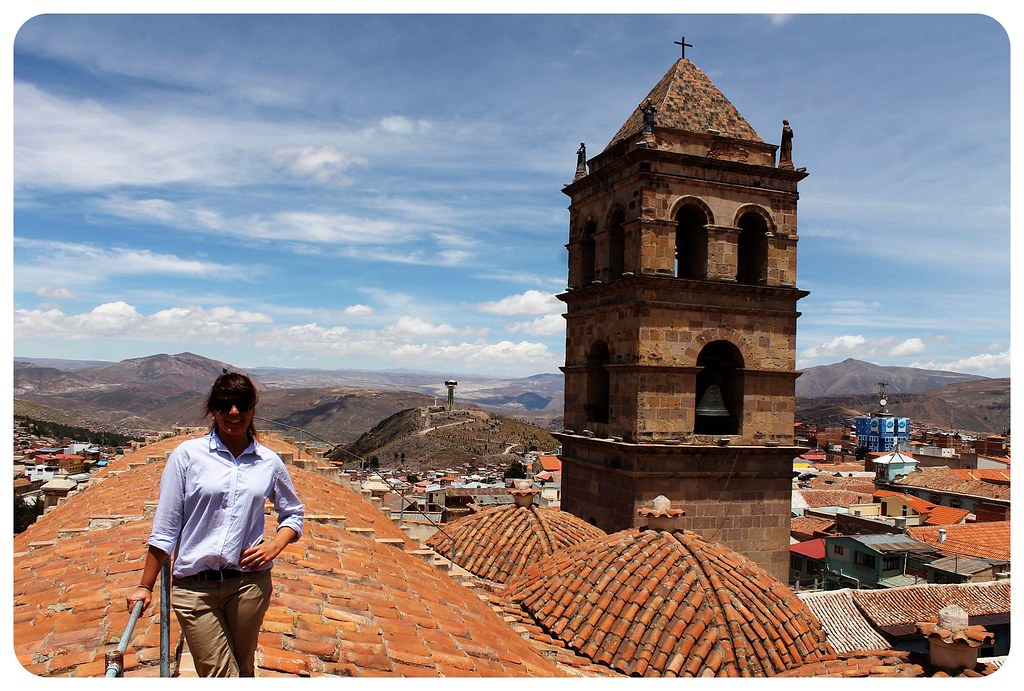 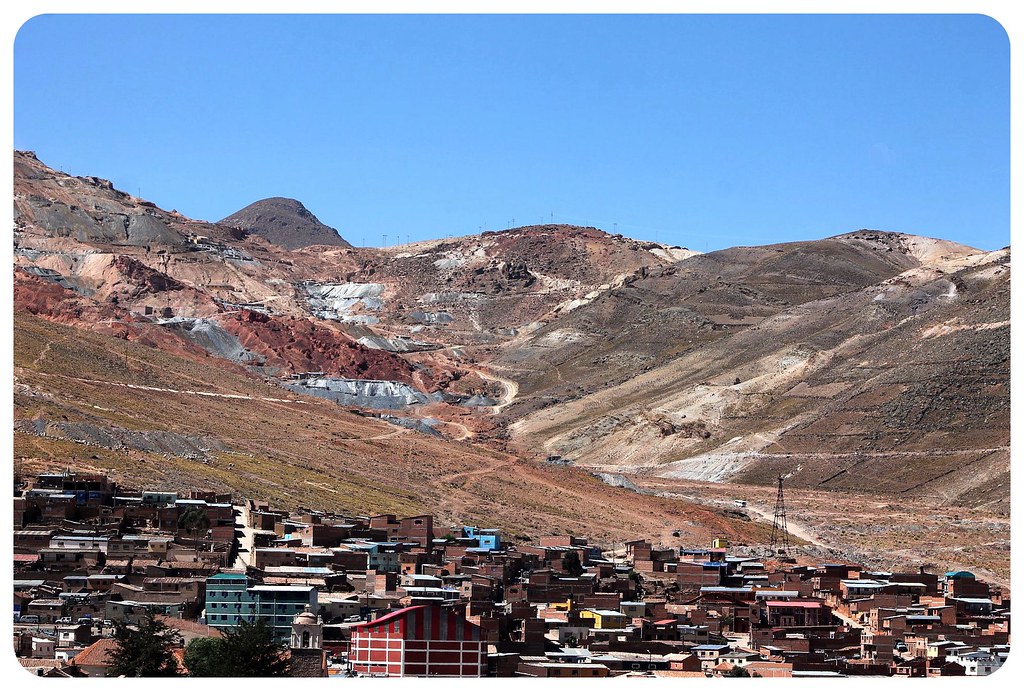 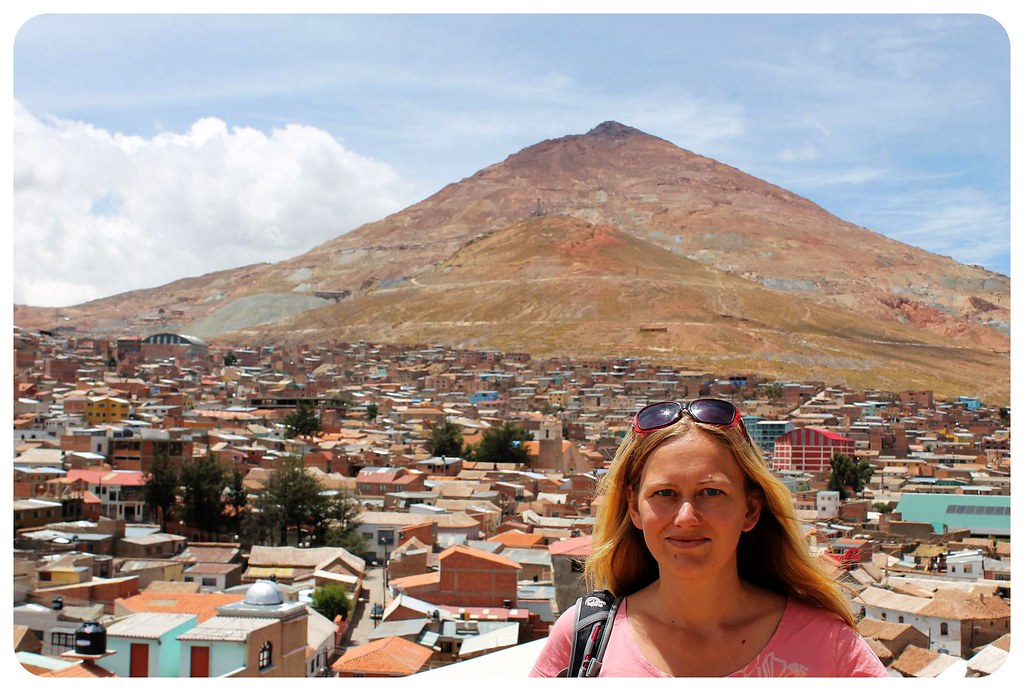 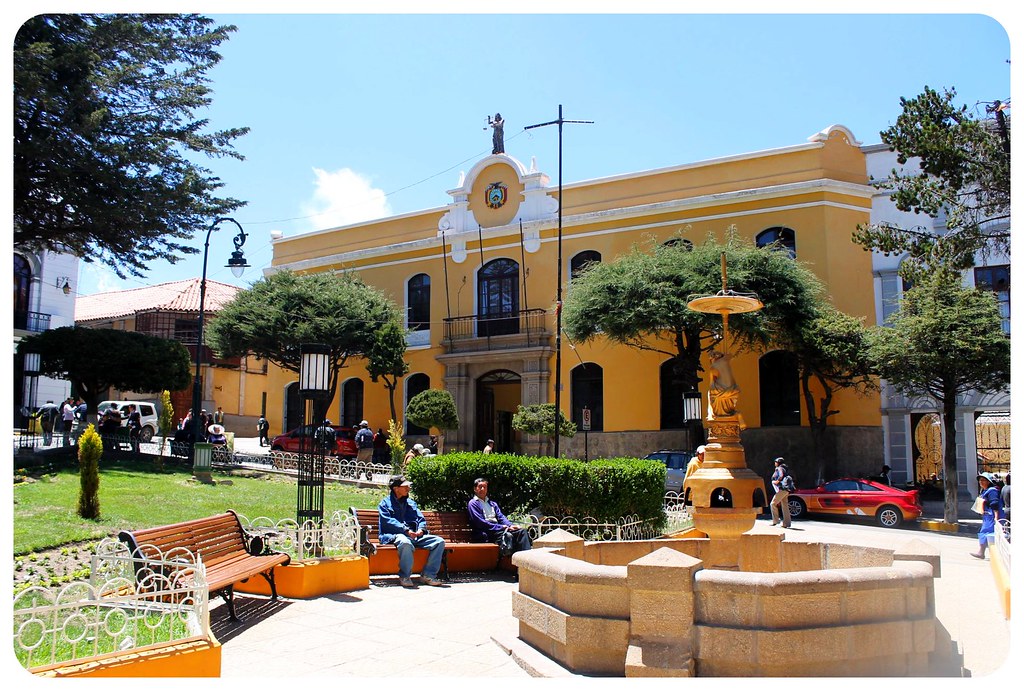 What to do in Potosi 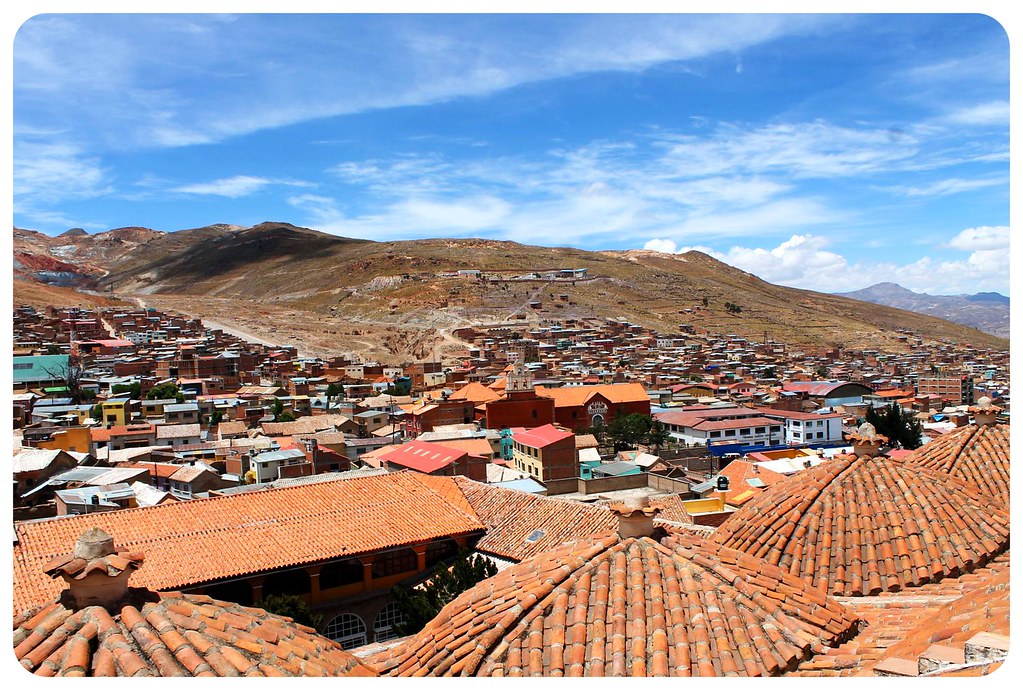 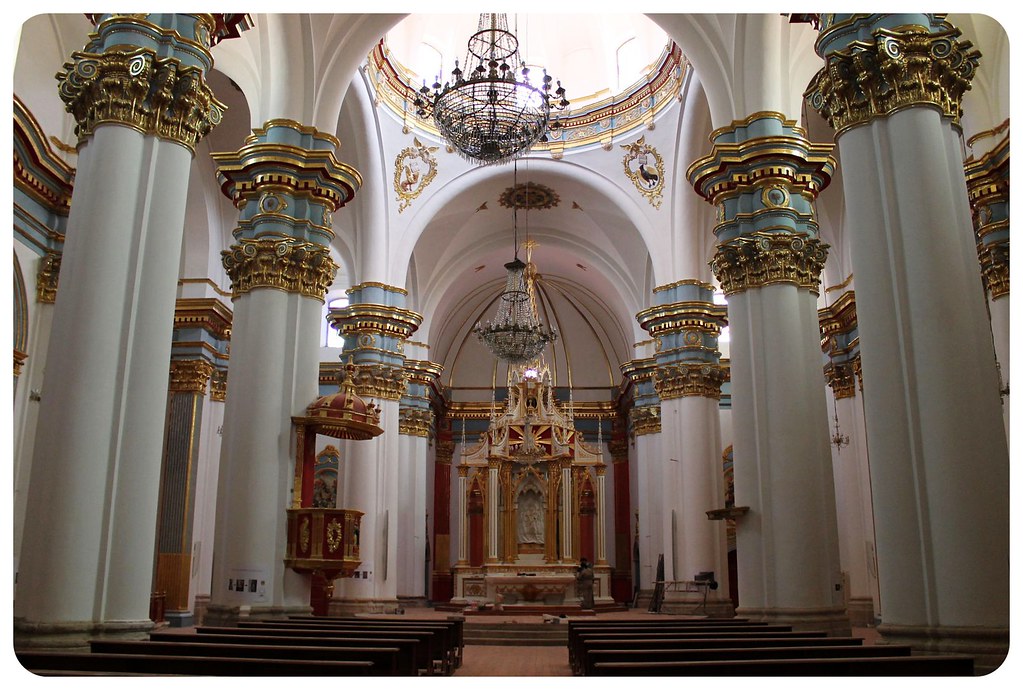 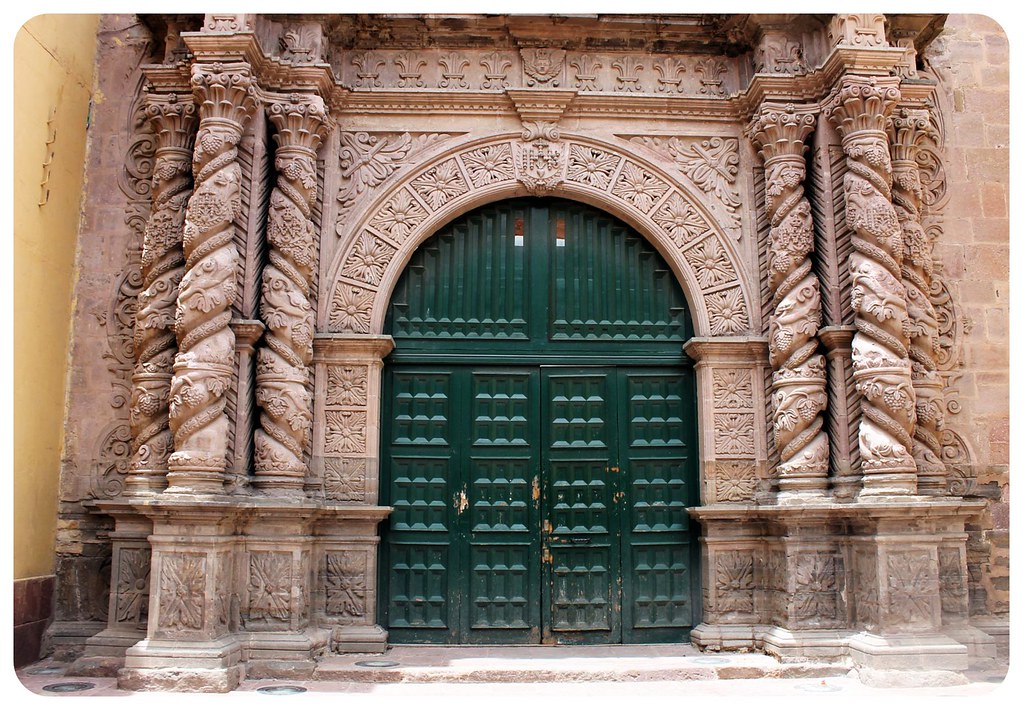 Where to eat & drink in Potosi 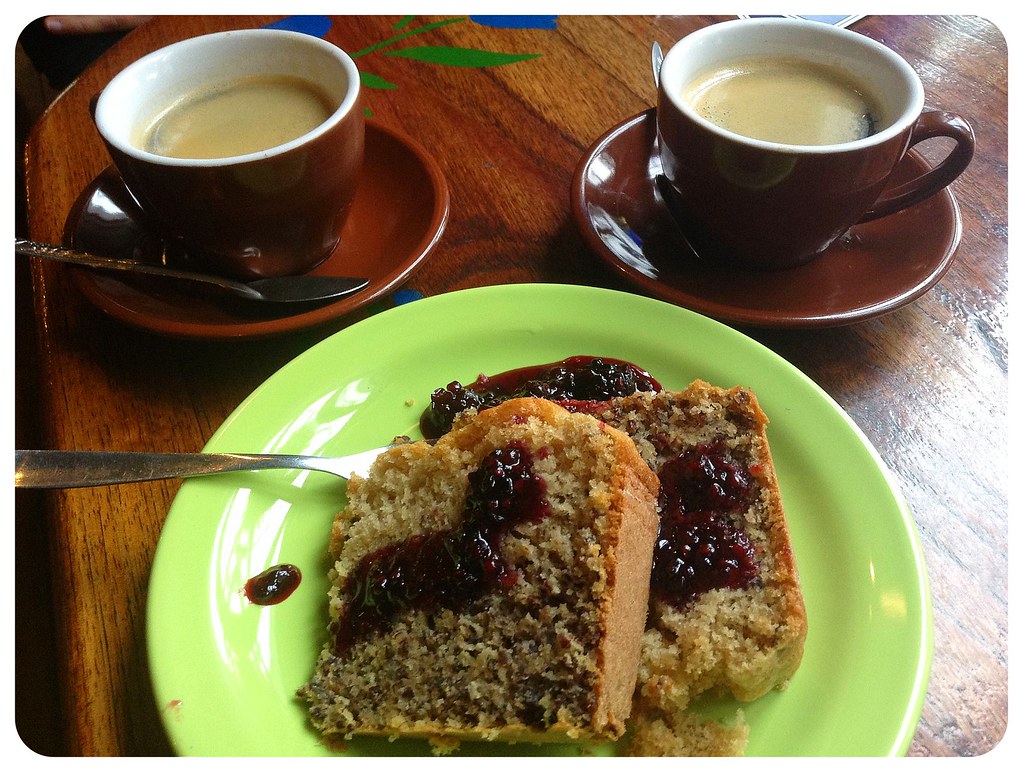 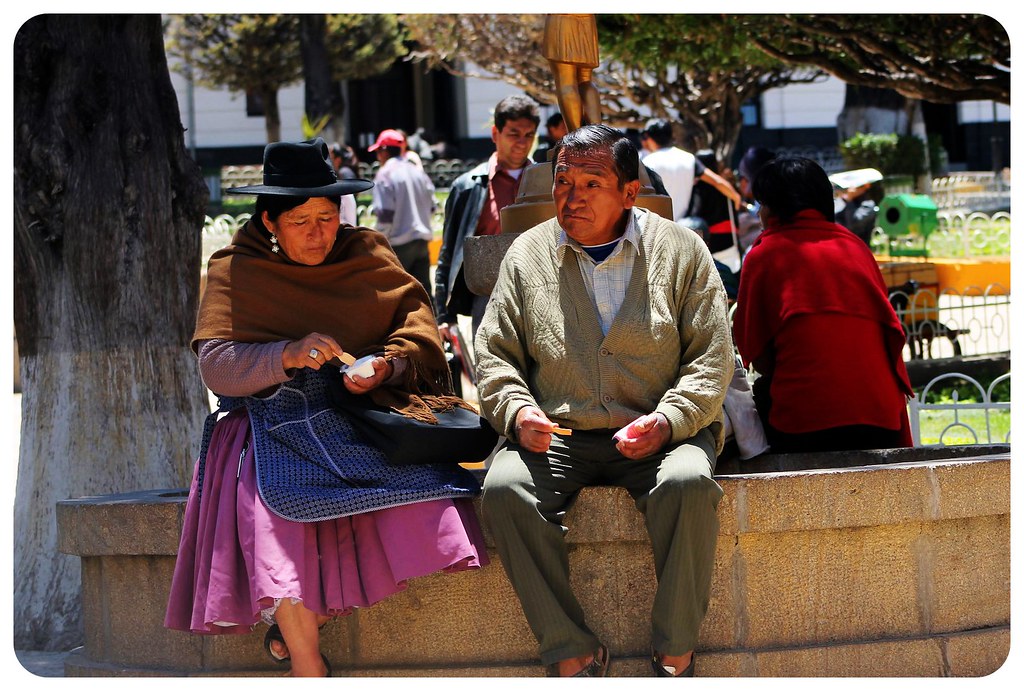 This was our favorite place to grab a drink in Potosí, Bolivia. The bar is set in an 18th century colonial building and has a great local and international vibe.

How to combat altitude sickness in Potosi 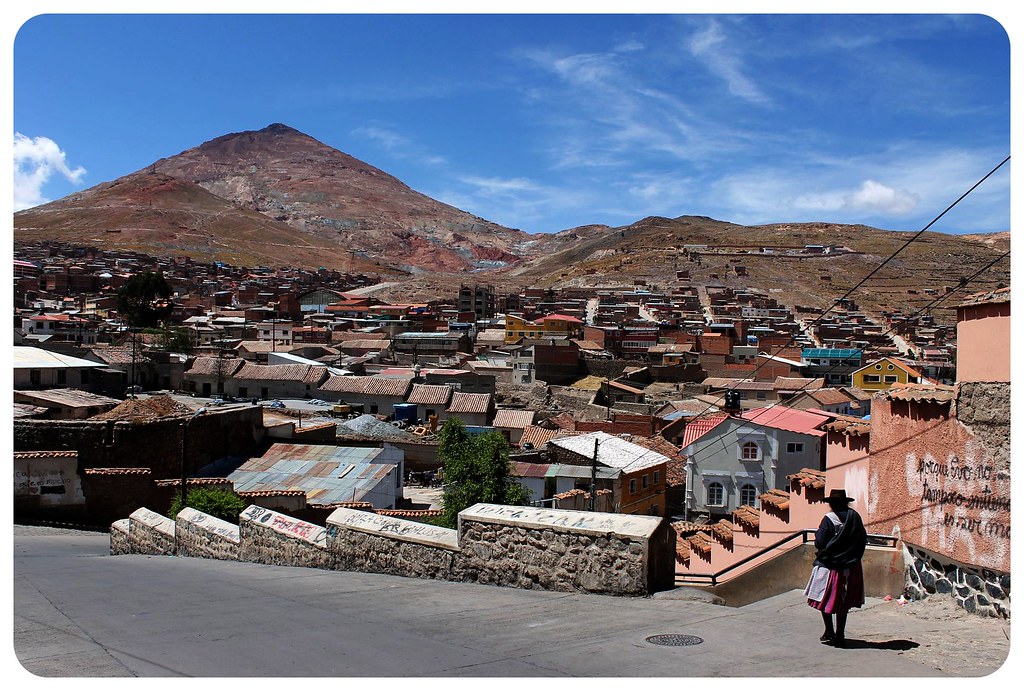 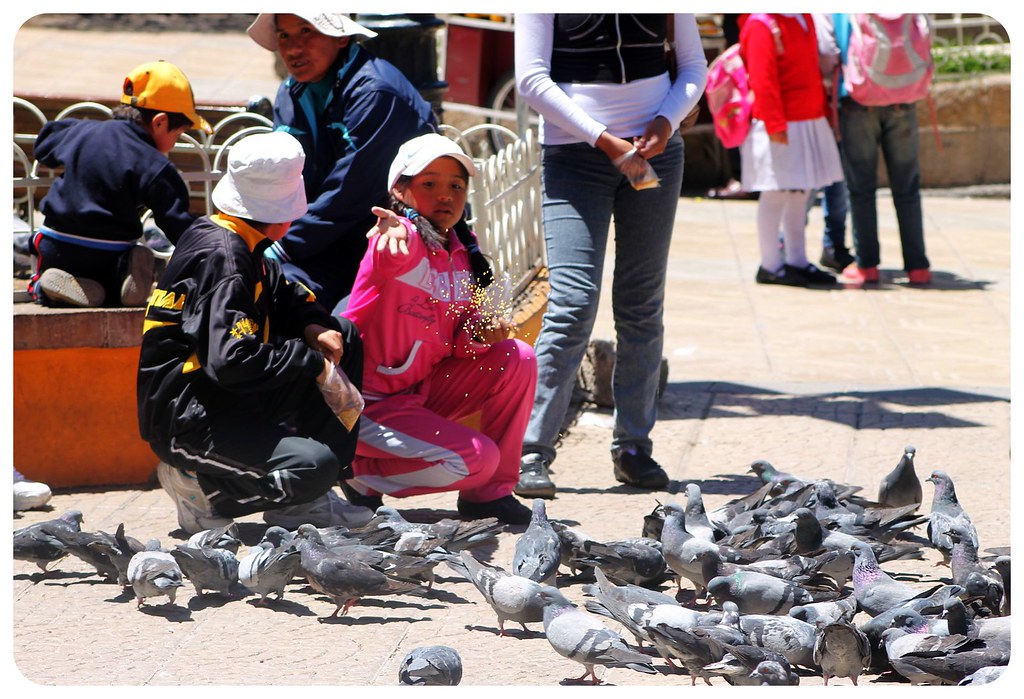 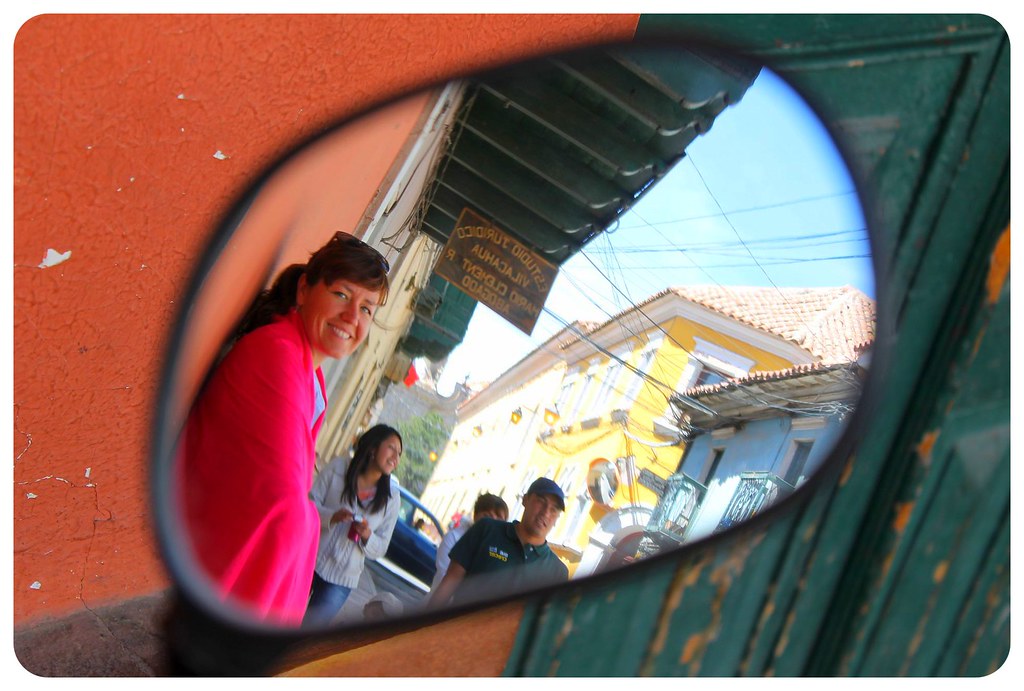 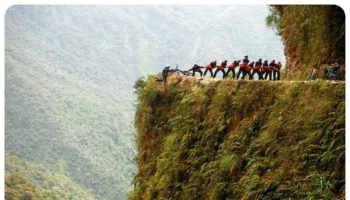 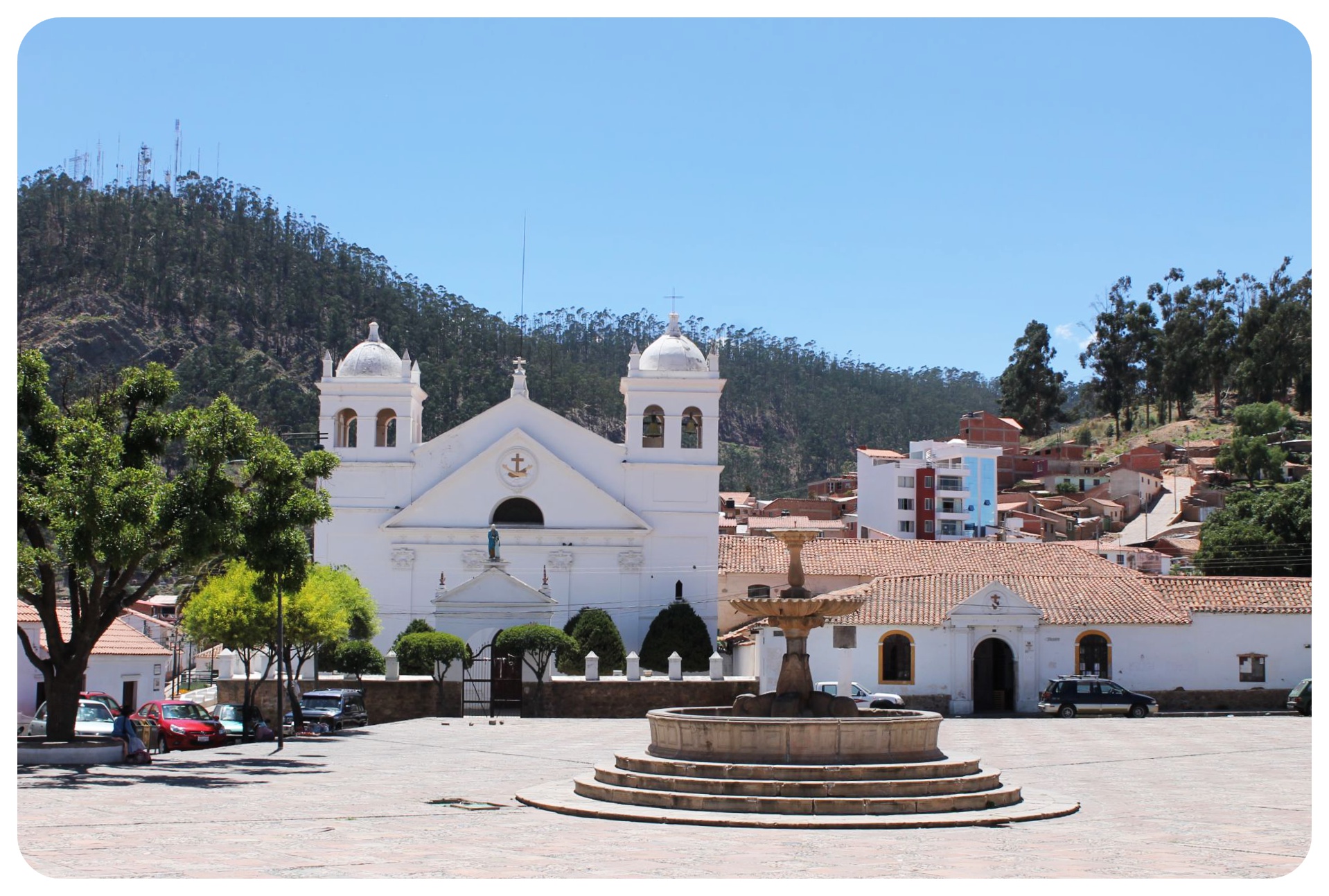