While a good photographer can take an amazing photo in almost any location, sometimes the location can make finding the right shot almost easy. San Francisco is one of those places. On almost any street corner in the city there is a vantage or feel that the photographer can capture forever. We love how photogenic San Francisco is, and how easy it was to get great shots around the city. There are certain places that I am drawn back to take pictures – here is a mix of classics and less frequented photo ops around the city: 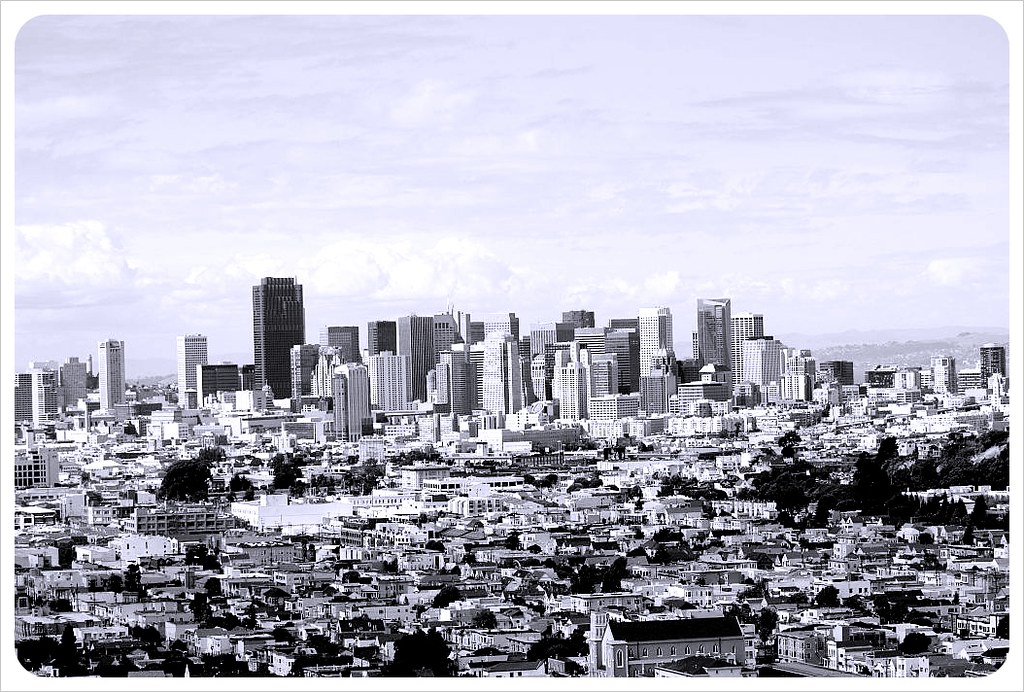 Twin Peaks
Just the drive up to the peak has some great spots, especially considering that it can seem that you are miles away from the city. When you get to the top, you will be amazed at the expanse of this majestic city below you. Coming up here at a couple of different times during your trip is a great idea as the city at night is as magical as it is at dawn.

Chinatown
Most visitors will make it at least through the gate of Chinatown, but stopping with your camera and enjoying the cultural marvel of the place is a must. Shooting here in black and white can capture a crisp flavor of the place and also lets your viewers think about the smells and sounds that are an essential part of this place. Color also works to capture some of the beautiful neon and colored signage, so try a mix of both. 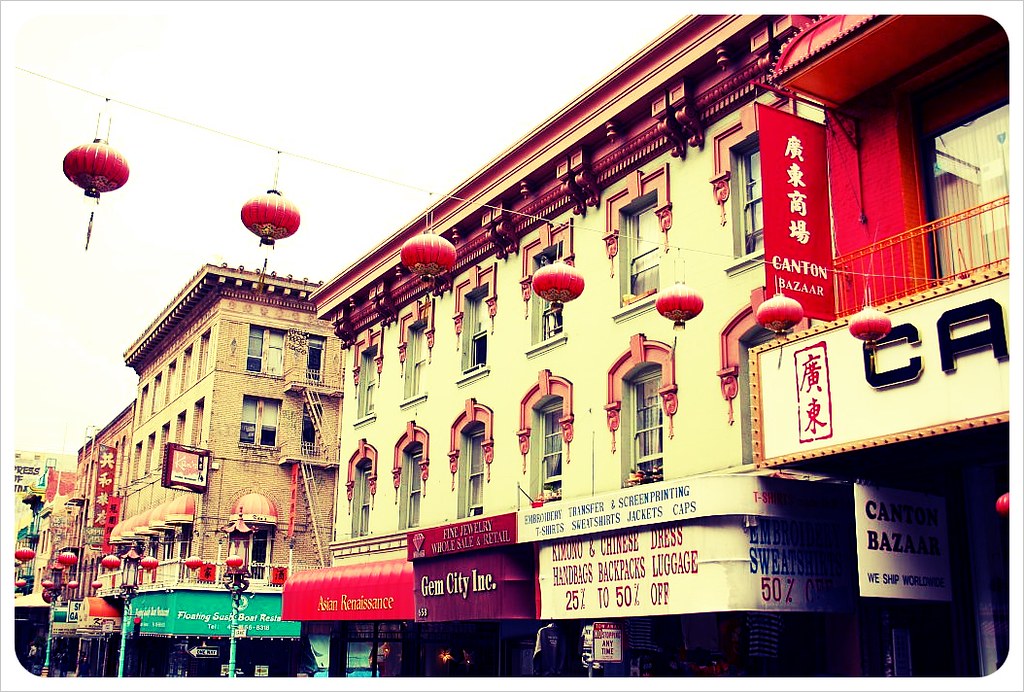 City by Boat
One place that many people don’t consider is to get some shots of the city from a boat. A good option is to head out on the water with the Red & White Fleet San Francisco Bay. They offer a number of different options to get different angles on the skyline and also the Golden Gate Bridge. One of my personal favorites are shots of the wharves, with the city rising in the background.

Haight-Ashbury
San Francisco is full of rich old neighborhoods just seeping with great buildings and interesting characters for subjects. Haight-Ashbury just tends to have a few more of both of these than the others. While still known as the birthplace of the free love movement of the 1960s, The Haight is still home to the cutting edge of west coast youth culture. The side streets of the neighborhoods have steep streets and beautiful old Victorian homes. You will want to have a spare battery on hand here. 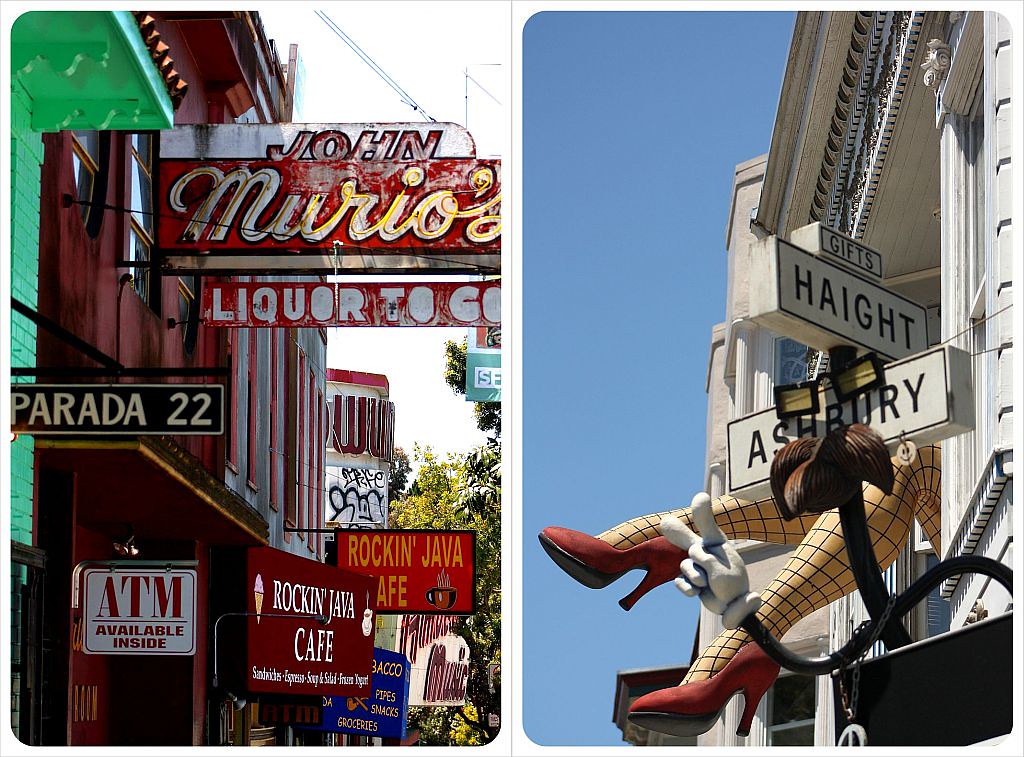 Golden Gate Park
This enormous city park was created in the same vein as Central Park in New York, though there is a definite west coast vibe here. The western border of the park ends at the ocean and pretty much anywhere between there and the Haight-Ashbury neighborhood on the eastern end are endless photo opportunities. One of the more stunning areas is Stow Lake which surrounds Strawberry Hill. There beautiful vistas from the top of the hill.

There are endless other places to find in the city and the best way is to just get out and start walking around. Within a few days, you will certainly have found a few favorite places of your own. 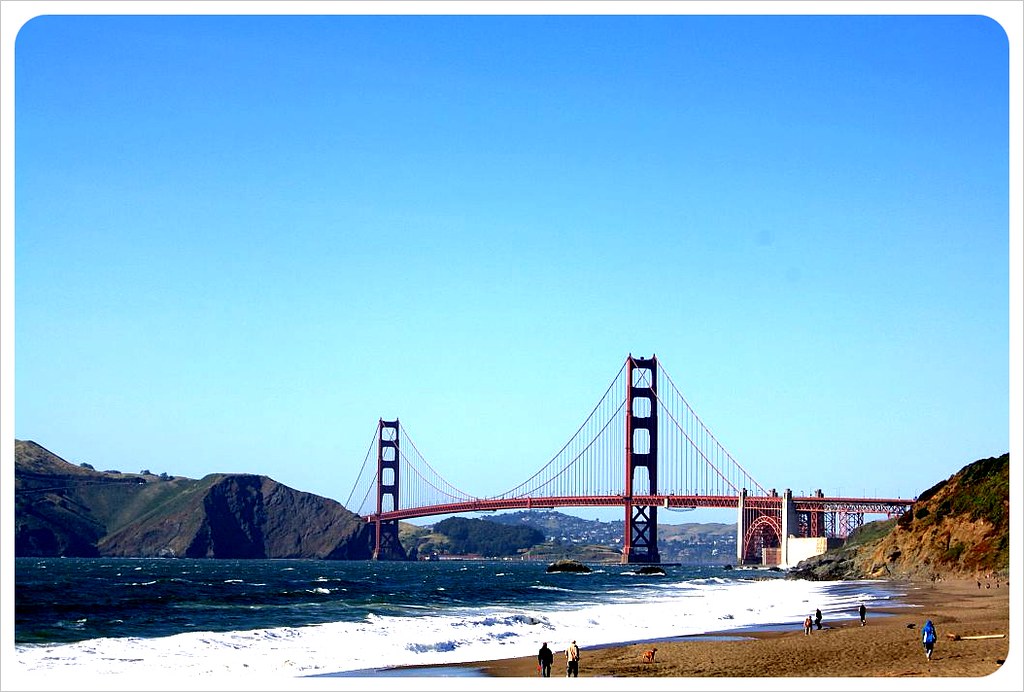 What are your favorite places to take photos in San Francisco?

GlobetrotterGirl of the Month July 2013: Bonnie Kassel, lifelong adventurer and author of Without a Spare 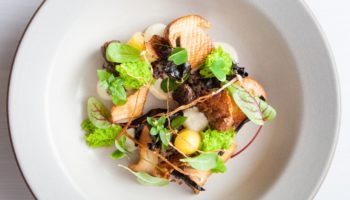 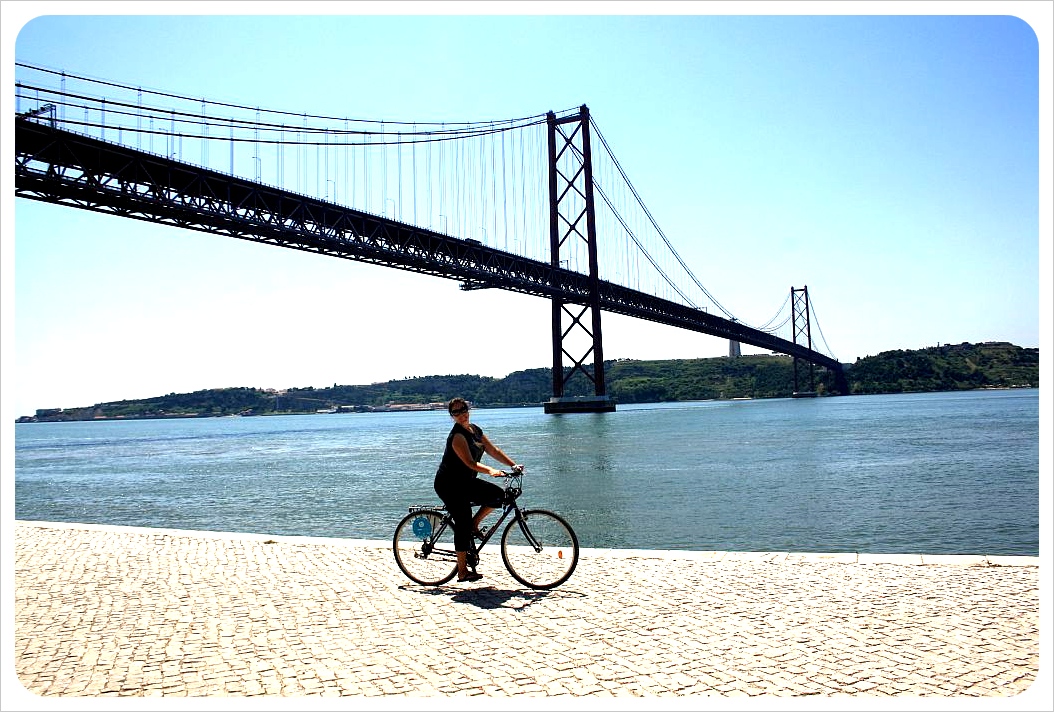